The Mean One Release Date, Cast and Expected Plot

The Grinch has been a beloved holiday classic for many years, but it is not just a Christmas film. It’s also an excellent example of the power of fan obsession. The Grinch has been watched by more people than any other family-friendly Christmas movie for over two decades. 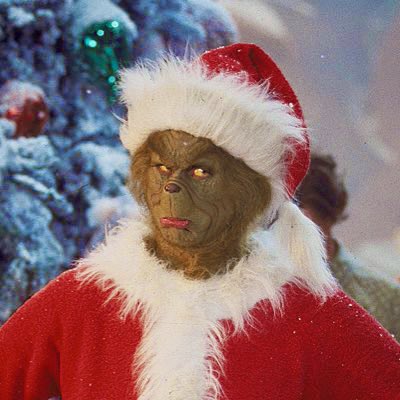 The Grinch’s initial appearance in the book is as a green creature with a red nose and an overcoat with a zipper on it (the same outfit he wears in the movie). The character has since grown to be one of the most recognizable characters in children’s literature, making appearances in everything from television specials to video games.

There have been several adaptations of the famous character led by Jim Carrey. We have seen some weird-looking variations of the Grinch’ through the years. 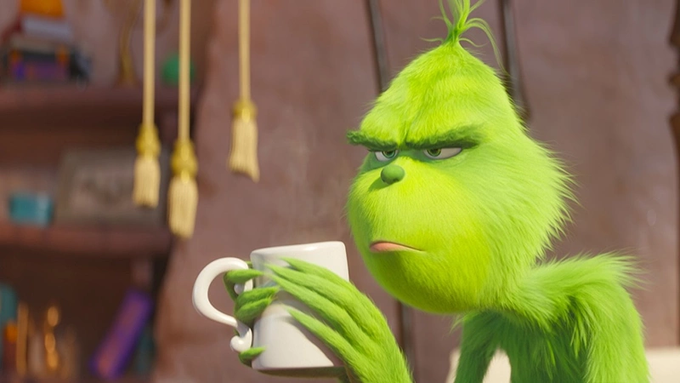 Speaking of the weird-looking Grinch, the holiday season has brought another Christmas movie that is being distorted by another Grinch concept but this time, it’s going afar with a horror twist to the classic story.

The Mean One is going to be another horrific adaptation of the cult classic children’s book but with a limited amount of nostalgia and appearances that might remind you of the original piece. Nonetheless, the film is arriving at its full force and here is everything you need to know about The Mean One.

The Mean One: A Horror Take On The Original Grinch Story

Looks like the universe is not making any of our childhood memories remain core as every lovable character is being destroyed with the modern silly concepts. The upcoming holiday watch, The Mean One details how the Grinch turned good will be slicing and dicing the roast beast and more. 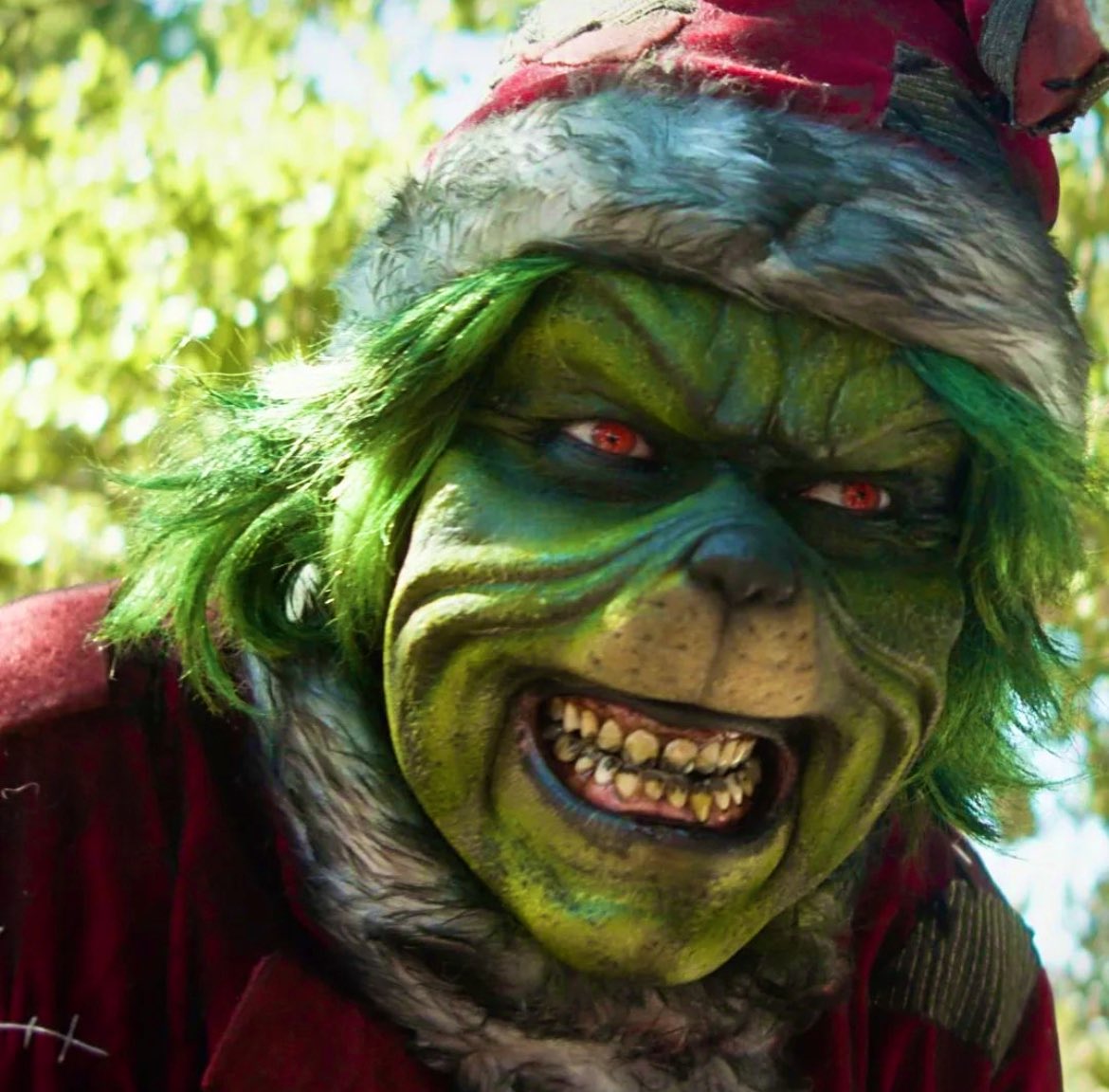 The film is going to be the fourth adaptation of Doctor Seuss’s children’s book, ‘How the Grinch Stole Christmas.’ But with fewer twists and other angles involved in the film as other adaptations that have obtained permission, this will be an unauthorized parody of the story. 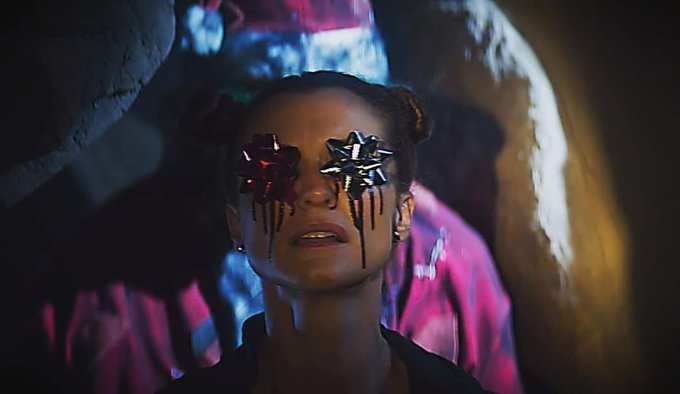 There were certain things that the authors weren’t allowed to use (someone’s name and some specific language), so they had to be really careful about what words they used.

This latest version of the Grinch is expected to be a totally different interpretation from his original incarnation in 1966, as well as from 2000 and 2016’s computer-animated versions. 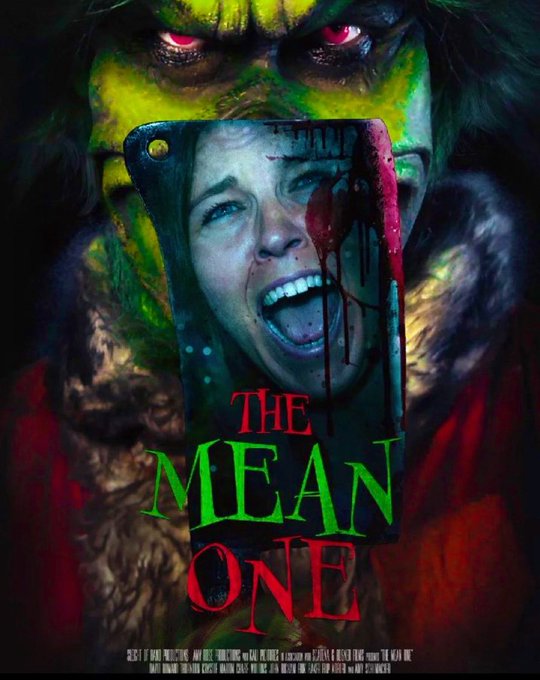 The horror parody is arriving in the theatres on December 9th. The film was also announced to be released digitally with a free streaming option watch the film on December 15th but the makers have pulled their cards back on that one. 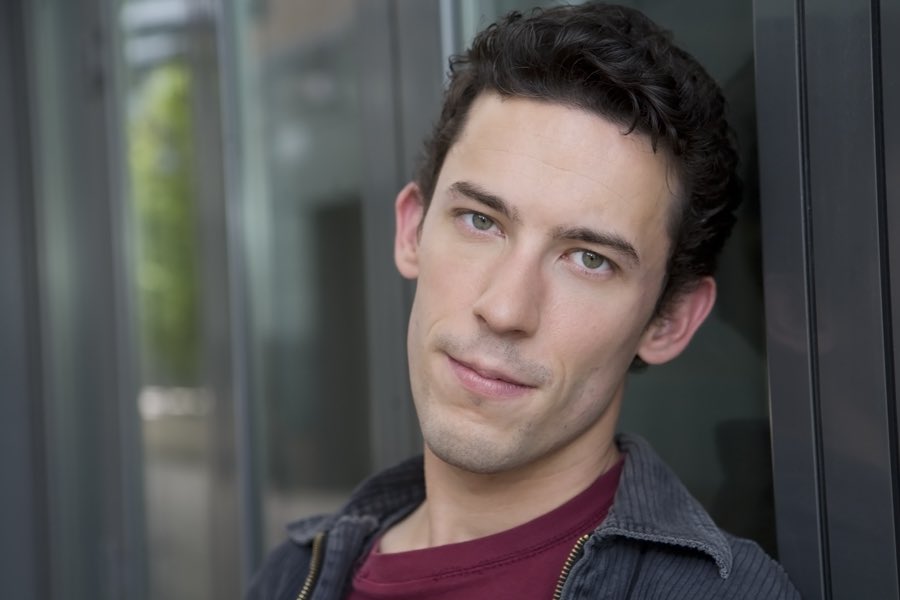 This is probably one of the most asked questions regarding the character of The Grinch and who will play the titular role. David Howard Thornton has played the pivotal role of The Mean Grinch with Krystal Martin playing Cindy in the film.