Time for some ”meets and greet” as we have Masked Season 6 contestants’ names out. Can we just get to that already?

Want it or not, The Masked Season 6 is almost here and from the looks of it, we are not getting rid of the show anytime soon. FOX has officially confirmed that The Masked Singer is going to be here as part of the 2021/2022 schedule but we also know that the show will be ready waiting for us from 8 PM onwards every Wednesday night. Coming up is everything we know about The Masked Singer Season 6.

The two-night premiere already has happened and there is a lot that you need need to know.

Two out of the many contestants have been revealed following one elimination. Either way, let’s just focus on the names of the contestants who will be seen in the Season 6 of The Masked Singer.

The reason we have him on the top spot is that his mask is off. 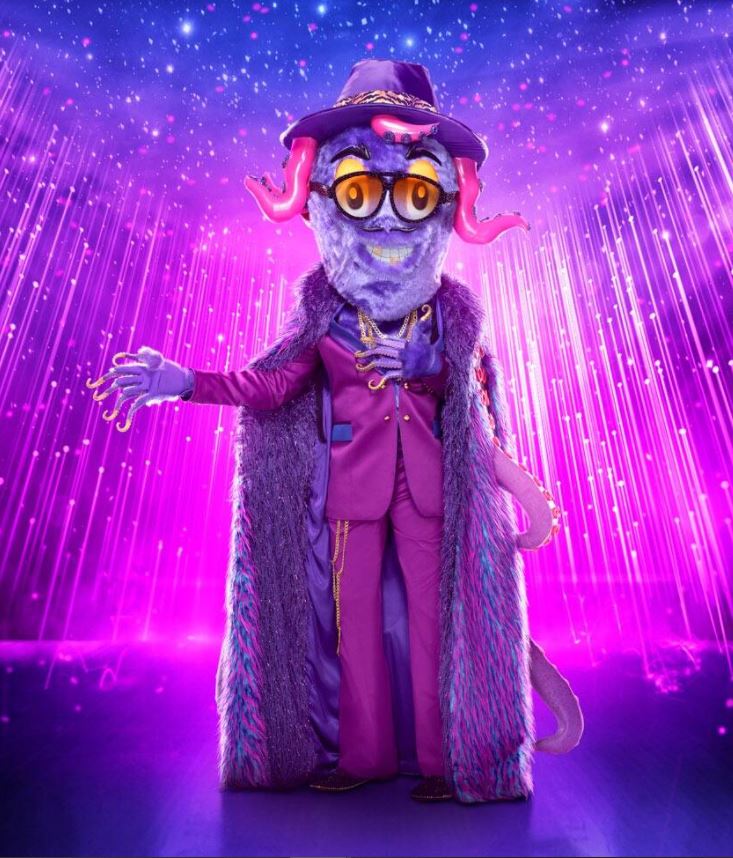 He is none other than,  Dwight Howard, the NBA Champ. He sang  “Tutti Frutti” by Little Richard.

Skunk performed on the song ”Diamonds” by Sam Smith and is still surviving in the competition. Well, good for you Skunk! 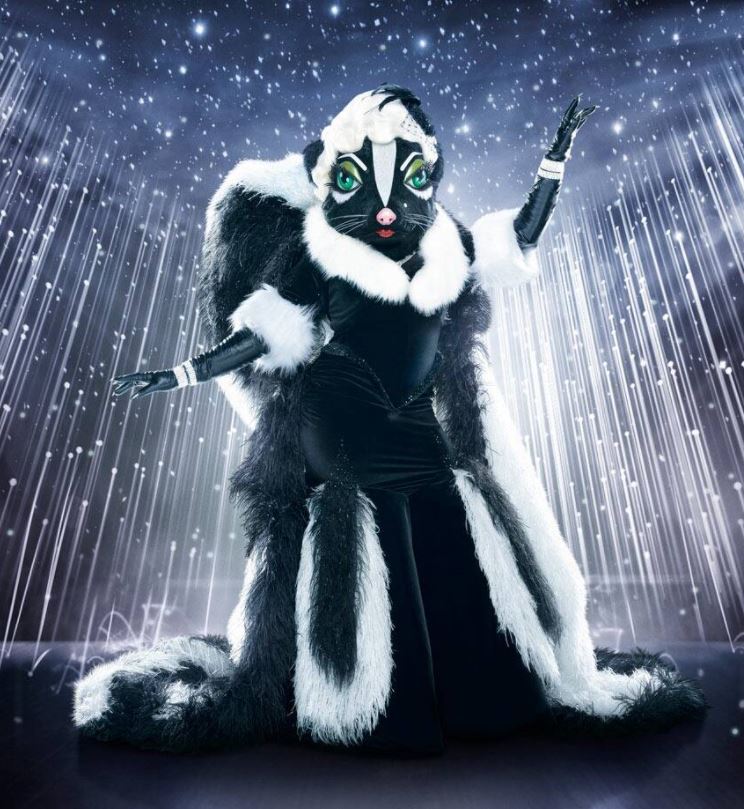 Mother Nature is eliminated, however, the face is now revealed. Putting all the guesses wrong, it was none other than Kill Bill actor Vivica A Fox. 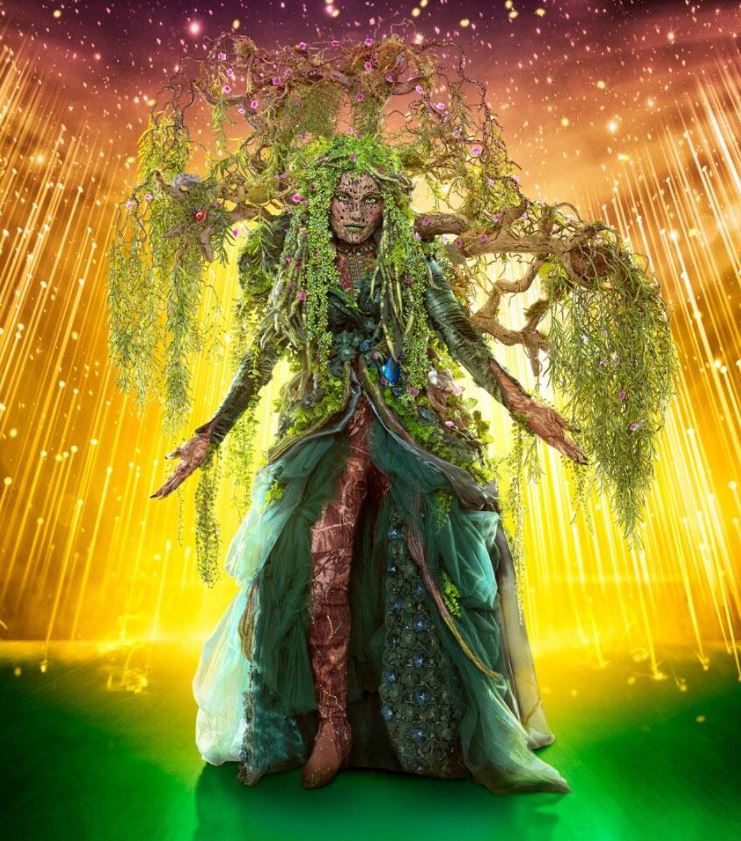 “Oh my gosh, this has been exhilarating. I challenged myself. I’ve done so many things in my career, and I’ve never done anything like this before,” Vivica said. “I had fun!”

Pufferfish have also been unmasked and it is Toni Braxton, the R&B singer.

“You took me away from being so scaredy cat and thinking about this whole thing going on in the world. It was nice to feel light for a moment.” she said. 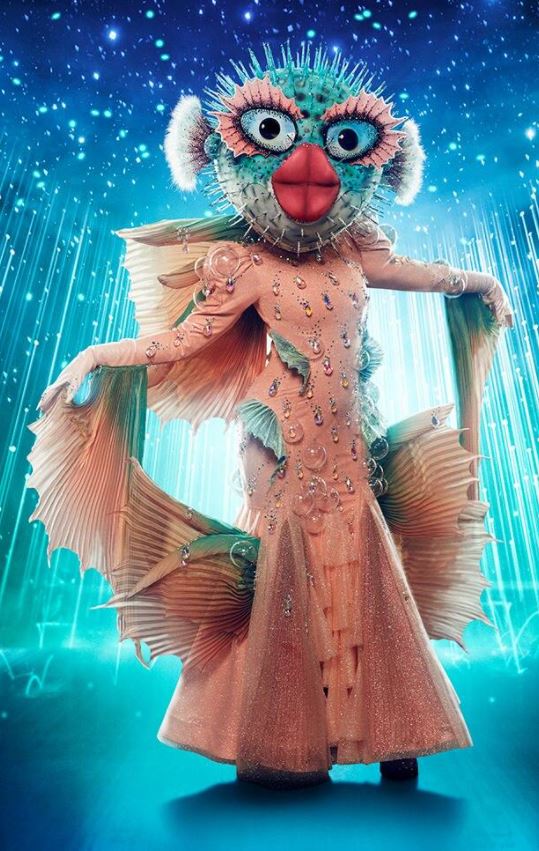 She performed on Say So by Doja Cat.

Another contestant in the list of The Masked Singer is Beach Ball. No clue about who is behind the mask but we are certain about something, to say the least. 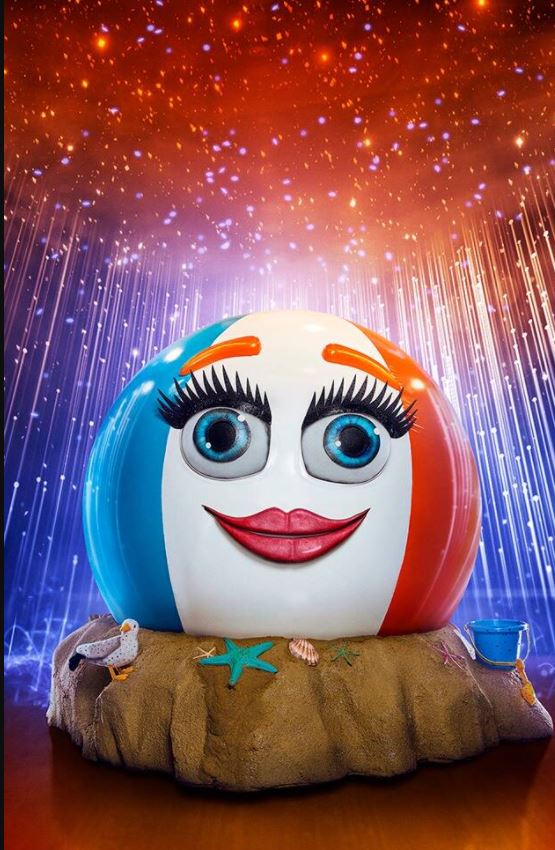 The performance on “Oh, Pretty Woman” by Roy Orbison made it quite obvious for the judges to inspect. 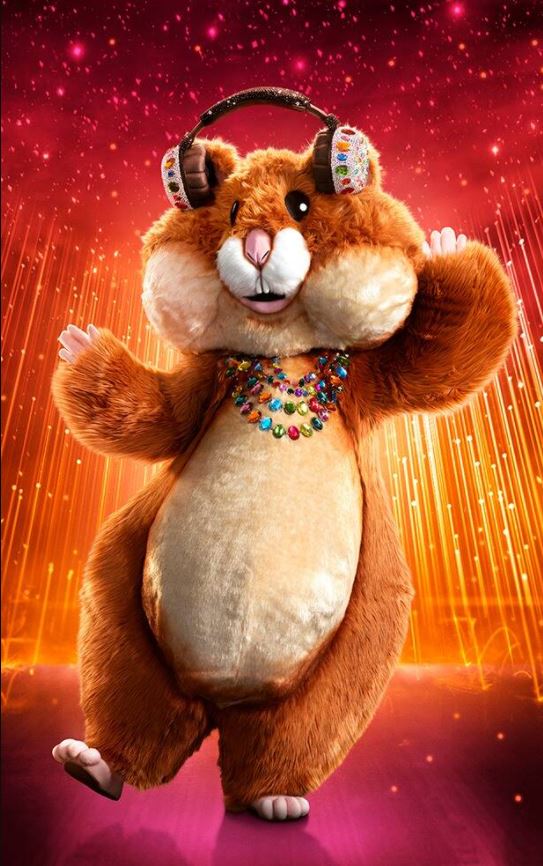 Umm, this could be an interesting find. Who do you think it could be? 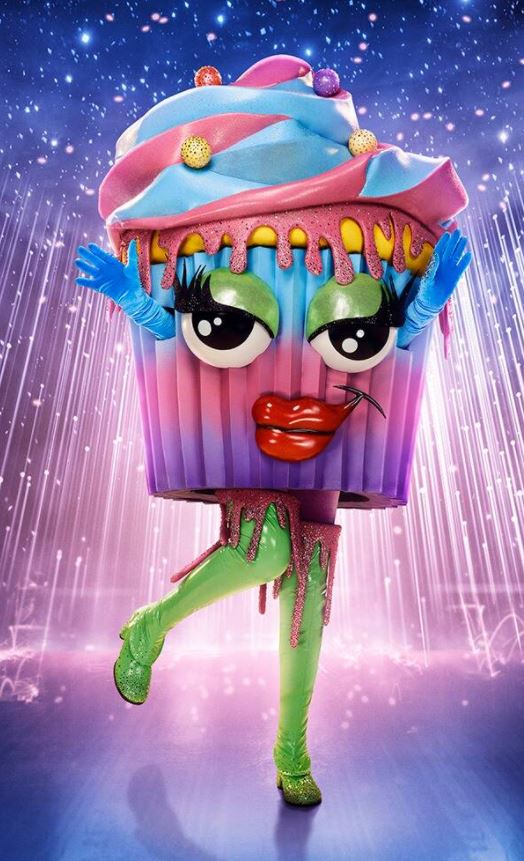 Isn’t that a cute look? 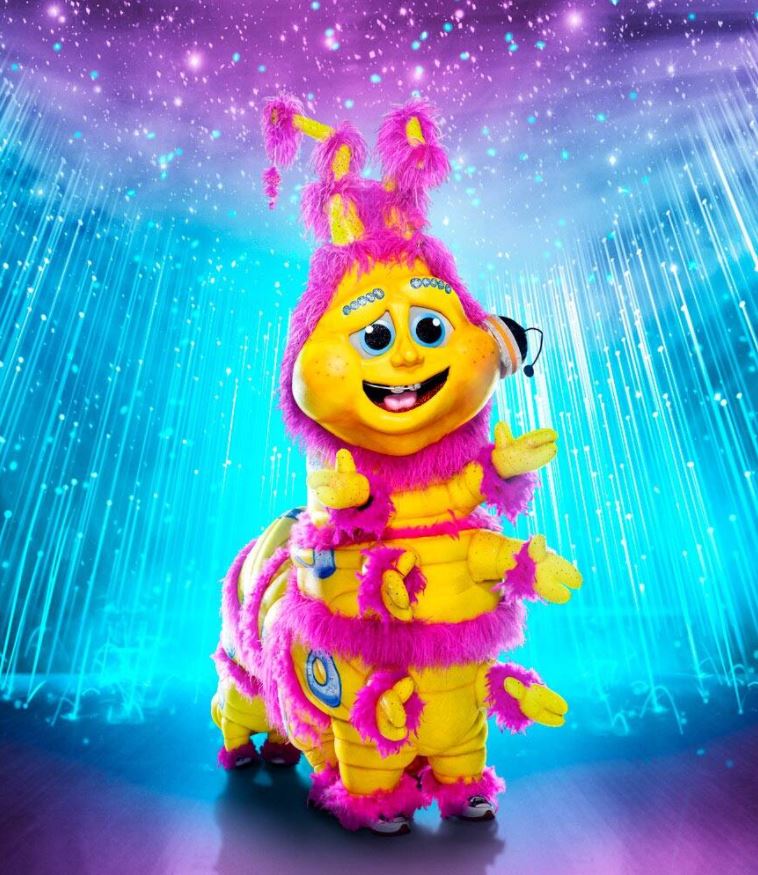 Haha! Already sending us to splits with that costume. 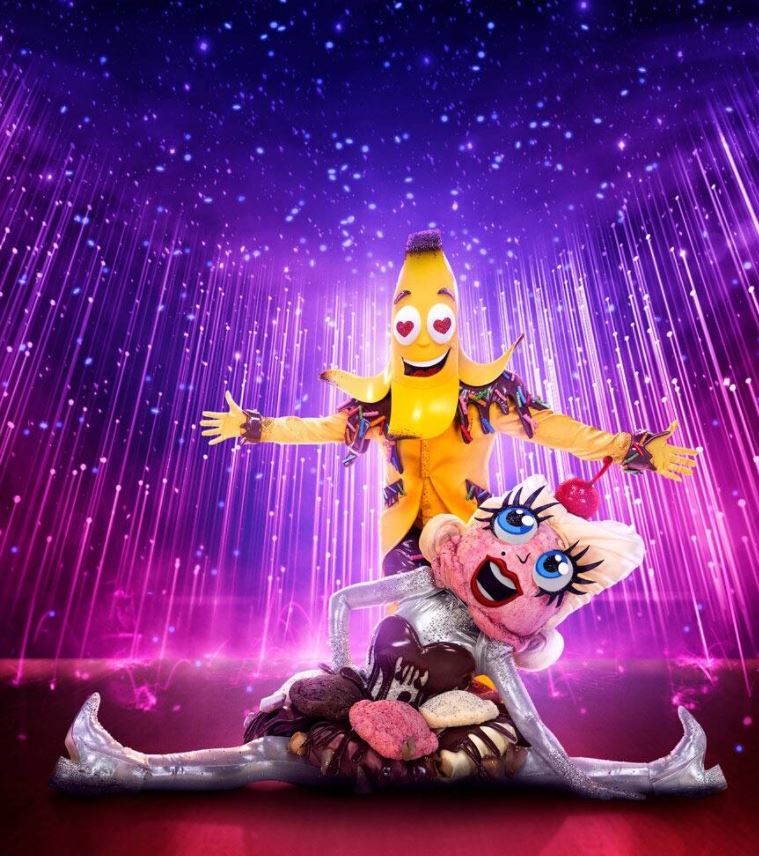 Let’s see who that is. 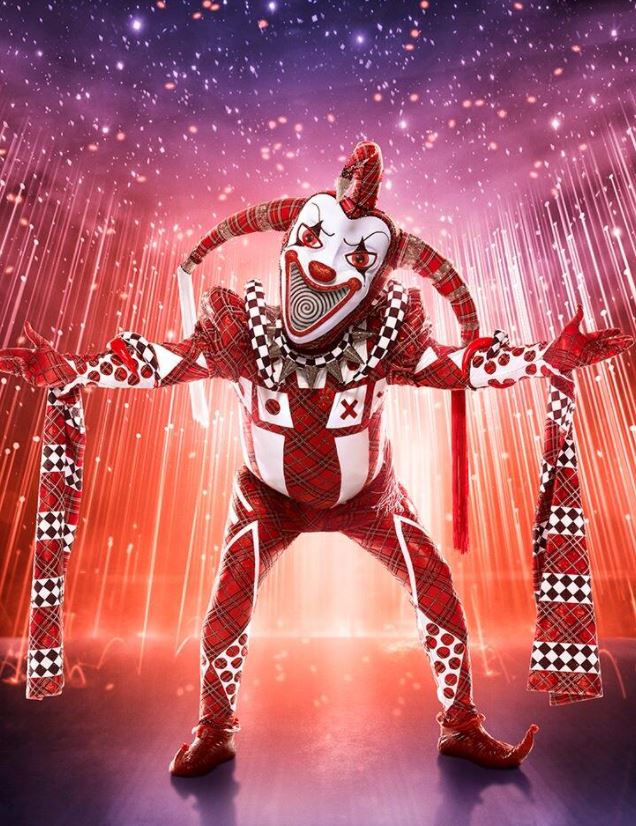 Certainly, someone who knows how to ”rule” hearts. 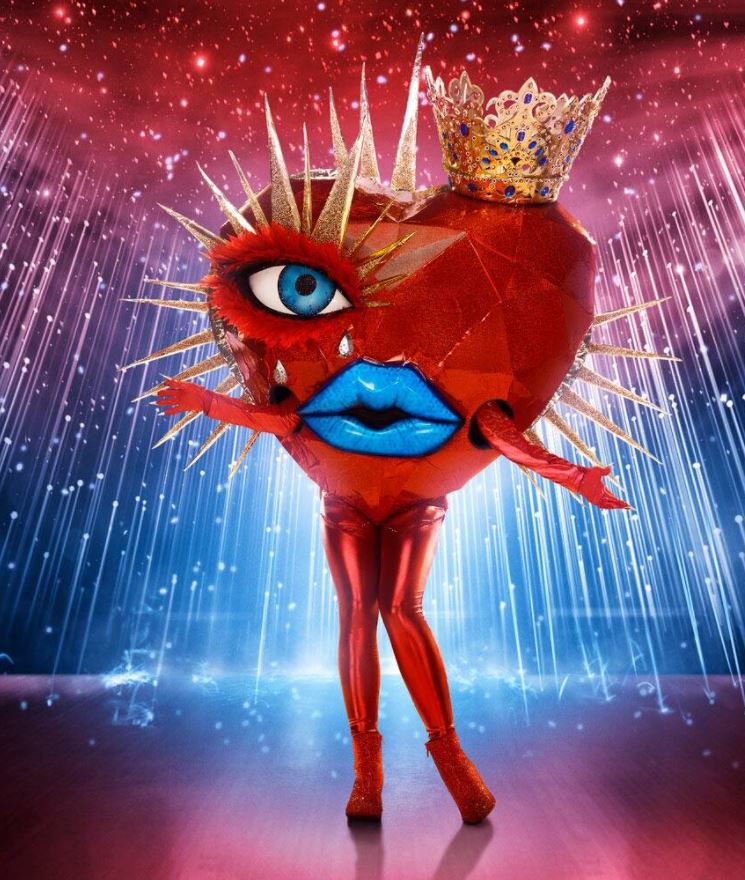 Let’s hope this turns out to be someone better. 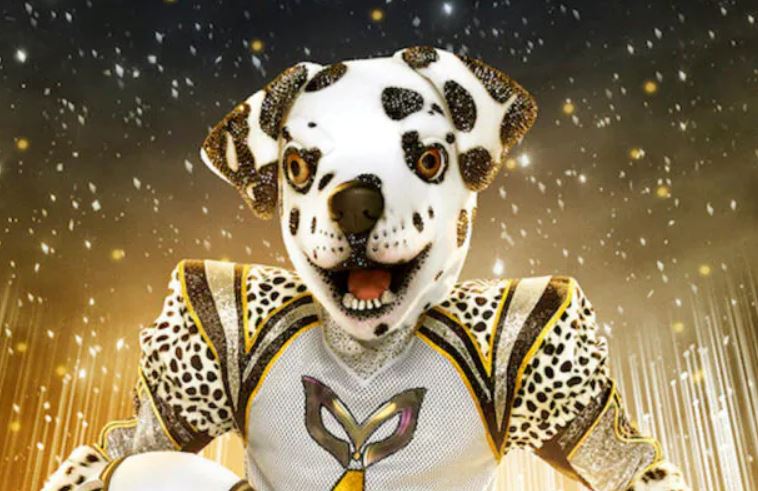 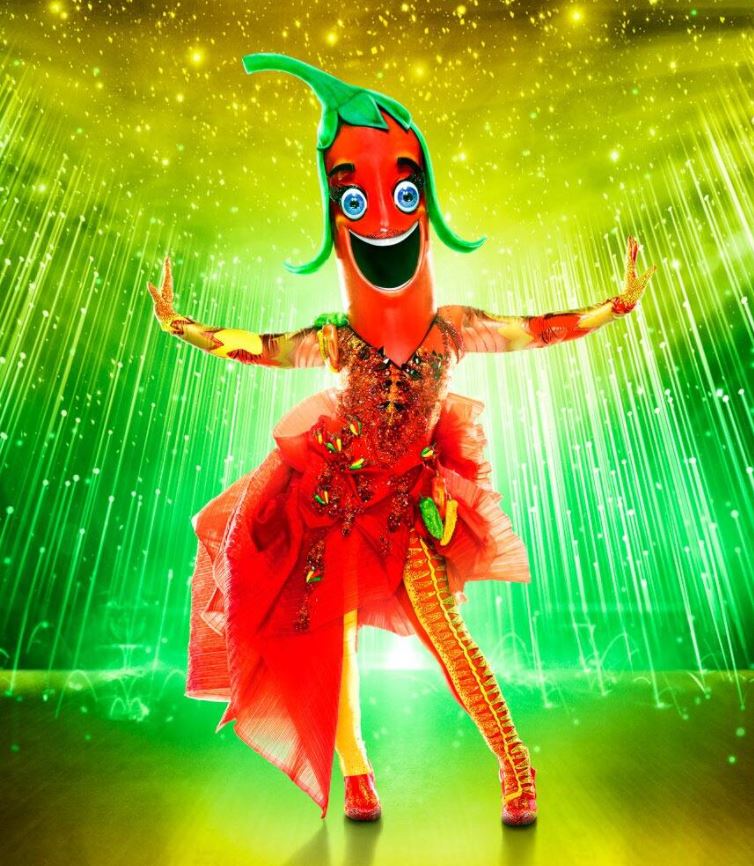 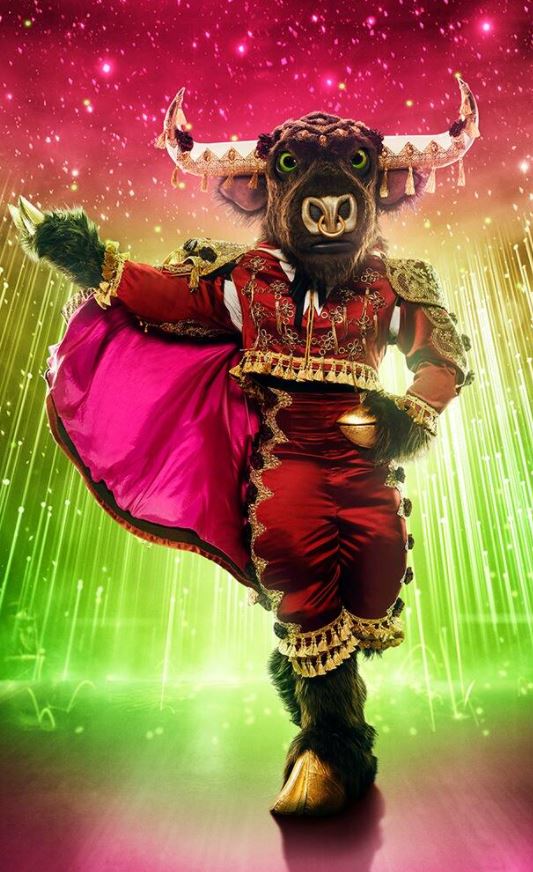 Just what you expect from a baby. 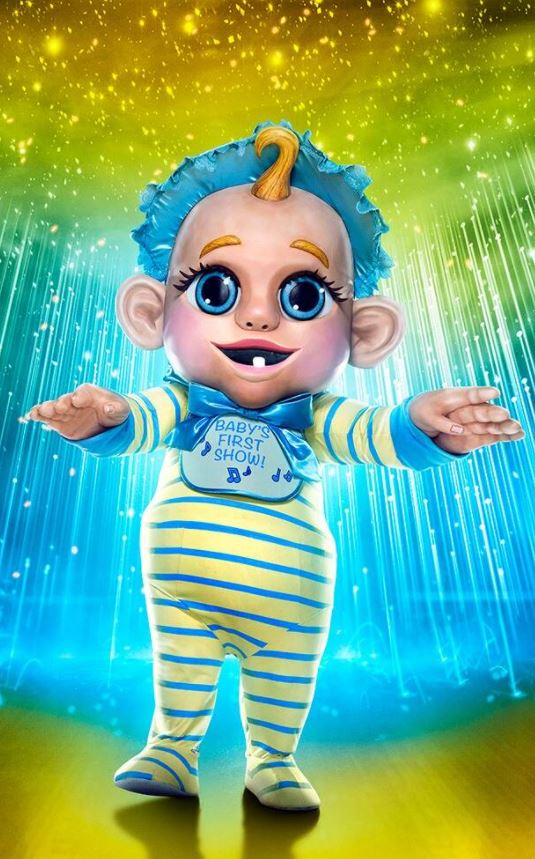 That is indeed fun to see. 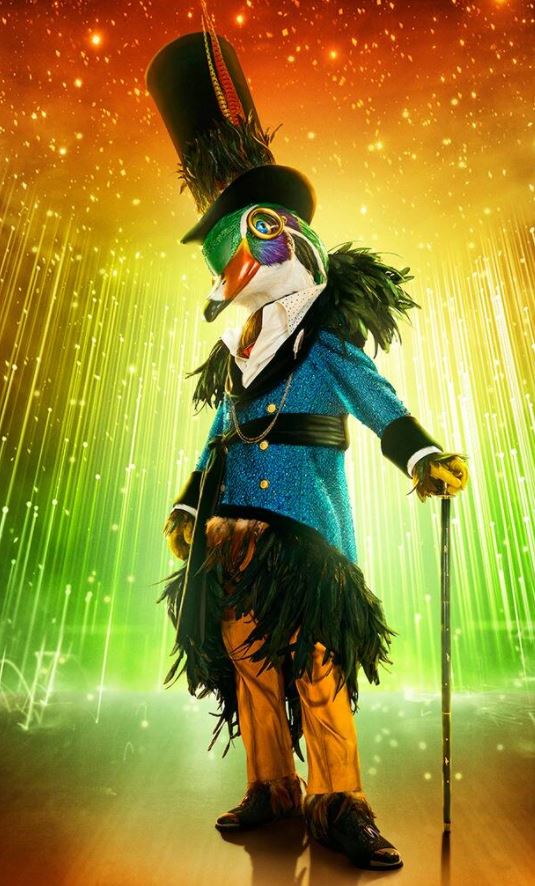