The Masked Singer 2022: Real Identities of Maize and Mermaid Revealed

During this week’s episode of the show The Masked Singer, not one but two stars got unmasked. We got to know the names of the people behind the Maize costume as well as the Mermaid outfit.

If you haven’t seen episode 4 of season 8 of The Masked Singer which aired on October 19, 2022, on Fox, then let us tell you we are about to let a few secrets out. So read at your own risk. Keep scrolling to learn the real identities of Maize and Mermaid. The real identities of Maize and Mermaid revealed

When we talk about the person who was behind the Maize costume, it was none other than actor and comedian Mario Cantone. He joined the competition to flaunt his hidden singing skills.

On the other hand, when we talk about the gorgeous Mermaid it was later revealed that the person behind the mask was the legendary singer Gloria Gaynor. She sang her hit song  I Will Survive at the end of the Wednesday episode. Mario Cantone stated he was glad he did the show

In a media interaction, Mario Cantone talked about his journey on the show The Masked Singer, and he spilled the beans on his eviction from the show as well. He said, “I thought I sang the hell out of that song. But also, you know, Gloria Gaynor was voted off so I think that I was in really good company. She’s amazing. So that helps heal the wound a little bit.”

The standup comedian went on to say that he was glad that he decided to do the show. He further added, “People offer me certain shows like this, and I just don’t do them. But I really liked this one. It’s a lot of work but if you’re a singer and you’re musical it’s definitely easier so, that I had on my side.” What were the guesses made by the judges? 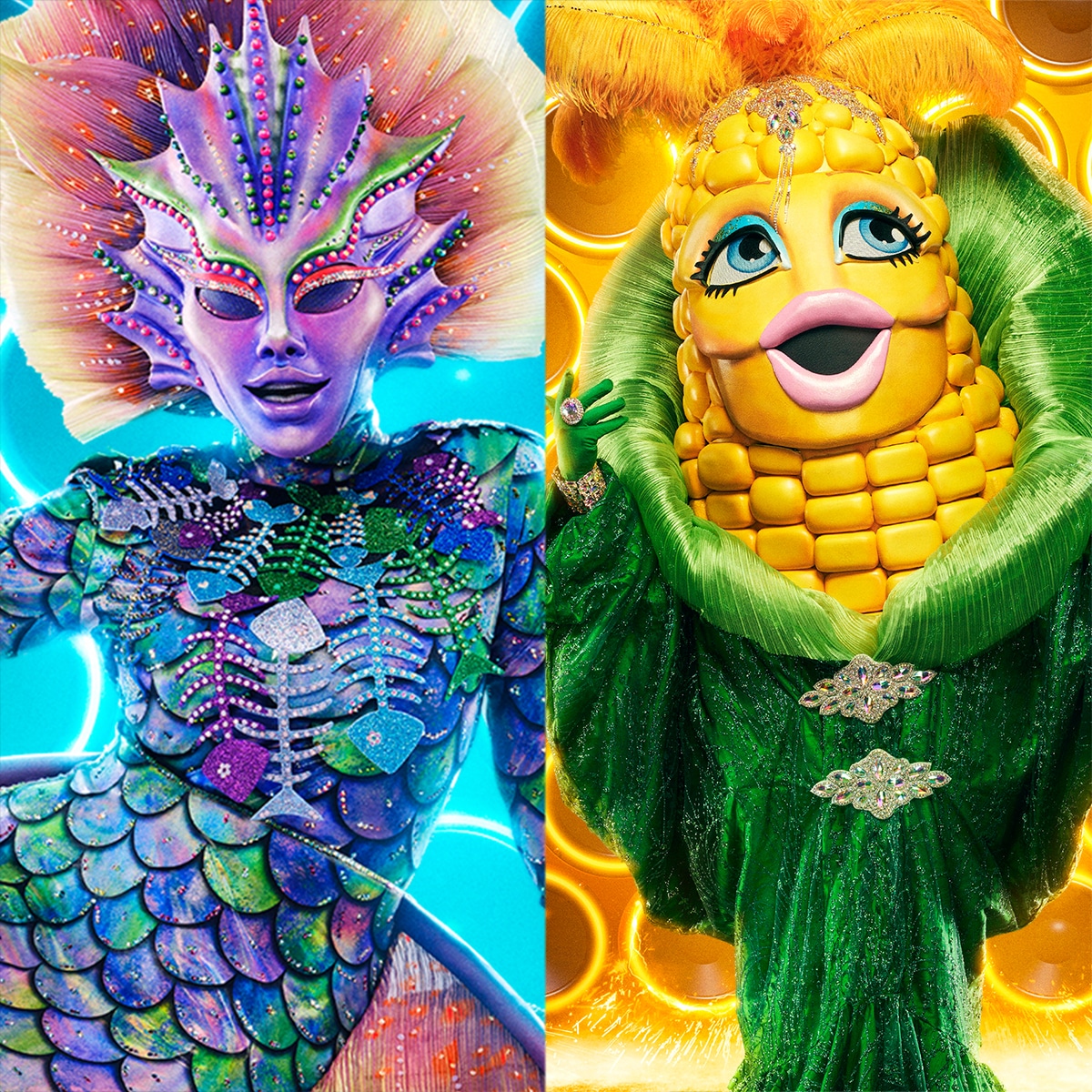 Now that the real identities of the Sex and the City star Mario Cantone as Maize and the iconic singer Gloria Gaynor as Mermaid have been disclosed, the two of them join the other unmasked contestants.

The Masked Singer contestants who have been unmasked in season 8 so far are as follows: Montell Jordan as Panther, Barry Williams/Christopher Knight/Mike Lookinland as the Mummies, Jeff Dunham as Pi-Rat, Daymond John as the Fortune Teller, Chris Kirkpatrick as the Hummingbird, Eric Idle as the Hedgehog and William Shatner as the Knight.

Were you able to guess the real identities of Maize and Mermaid? Kindly let us know your thoughts in the comments section below. Don’t forget to stay tuned with us for the latest updates from the world of showbiz.