With the filming officially under wraps, it’s an impossible wait to see Midge back on the screen.

The Pandemic did all that it could to possibly delay Mrs. Maisel Season 4 but now with official confirmation of its return, we continue to head to our road of joy.

What’s more exciting is to find out the cast members for The Marvelous Mrs. Maisel Season 4. We have heard that This is Us star Milo Ventimiglia is joining the team. To know more about that, I would rather request you to continue reading. 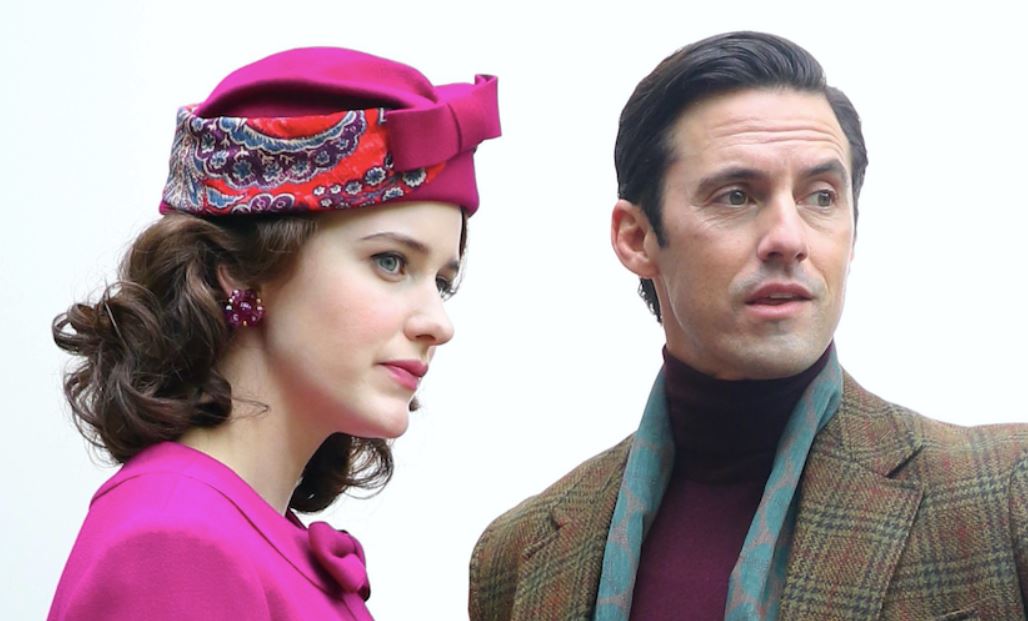 Moreover, if it interests you, we already have covered everything we know about The Marvelous Mrs. Maisel Season 4.

Time to divert the mind to everyone who is joining the space for the current season.

You should start bracing yourself because Season 4 of Mrs. Maiseil will bring forward some of your absolute favorite stars. 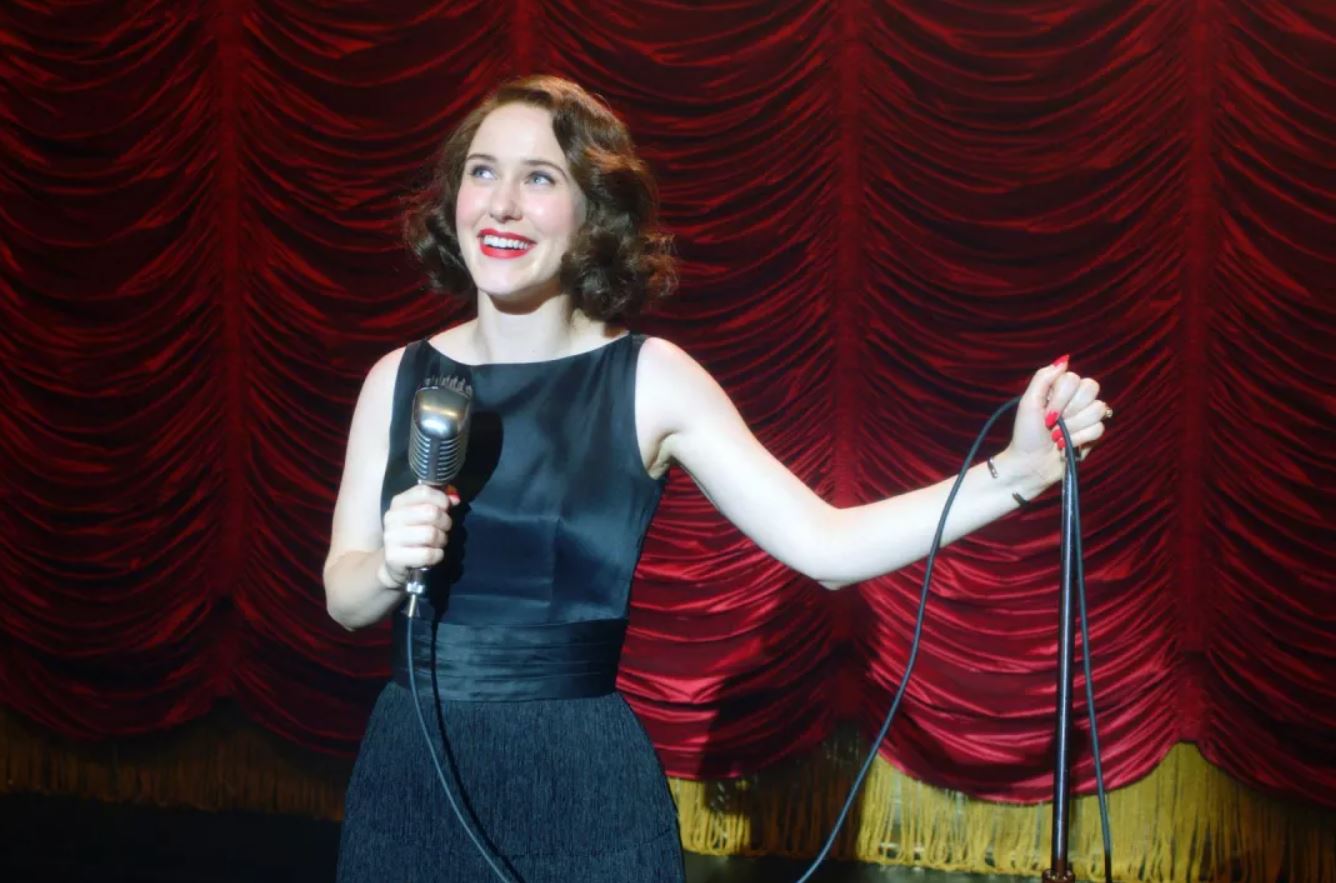 In the month of March, it was finalized that John Waters would be a part of the show. The actor and filmmaker will be on the list of the cast for Season 4 as a guest.

“Waters will appear in a guest-starring role,”, Variety said. “with the exact nature of the character he is playing being kept under wraps.”, they added.

Ever since, John and Brosnahan are spotted in Manhattan Park, sitting in their costumes. Here is a glimpse.

There’s more to it.

For Season 4, two of the A-list category alumni were new additions to the list. The alumni hail from the popular show, Gilmore Girls.

The first name is Milo Ventimiglia who starred as Rory Gilmore’s boyfriend, Jess Mariano. His role in the show is currently undisclosed and we might have to wait to see that bit.

Also, Ventimiglia will be the second character from This is Us to be a part of Mrs. Maisel after Sterling K. Brown who played a guest role in Season 3. 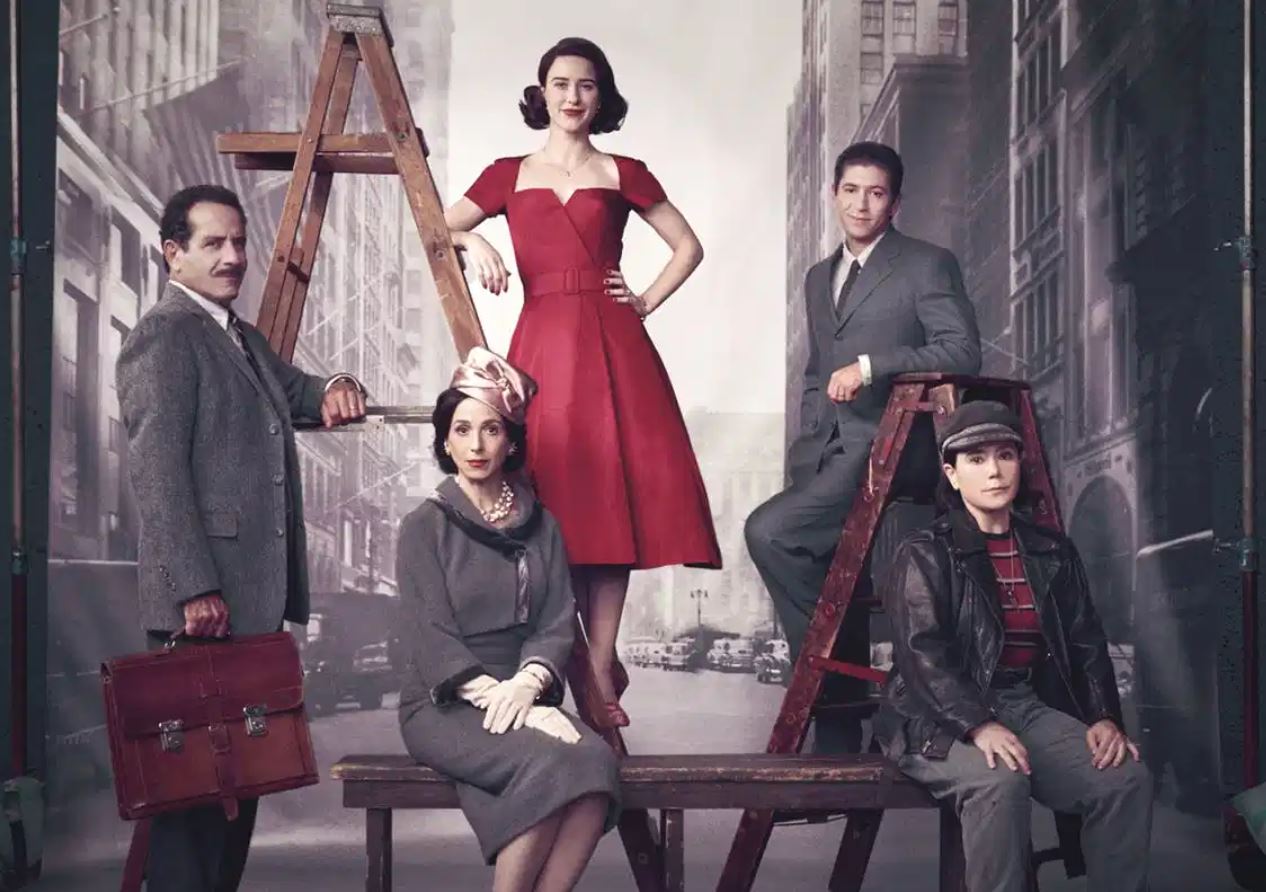 Ventimiglia and Brosnahan have shooting together in New York City.

Here is another glimpse of Milo with Mrs. Maisel.

“It’s got to be the right part. It can’t be just a cameo. It’s got to have some meat to it. And it’s also got to be a time when he can shave and cut his hair into a 1950s-period look. But the reuniting will definitely happen.”, Sherman-Palladino said in an interview with Variety about Milo’s role.

It was just a couple of weeks for Milo to join the production of Mrs. Maisel and soon later, there was more casting news. Kelly Bishop aka Emily, as we know her from Gilmore is also going to star as a guest in the show.

If you look at the teaser video, Bishop’s character sheds light on what we can expect from her.

If looks could kill. 👀 Ladies and gentlemen, please welcome Kelly Bishop to Season 4 of The Marvelous Mrs. Maisel! pic.twitter.com/5Veko919zO

The other characters in the show include Miriam Midge Maisel as Brosnahan. 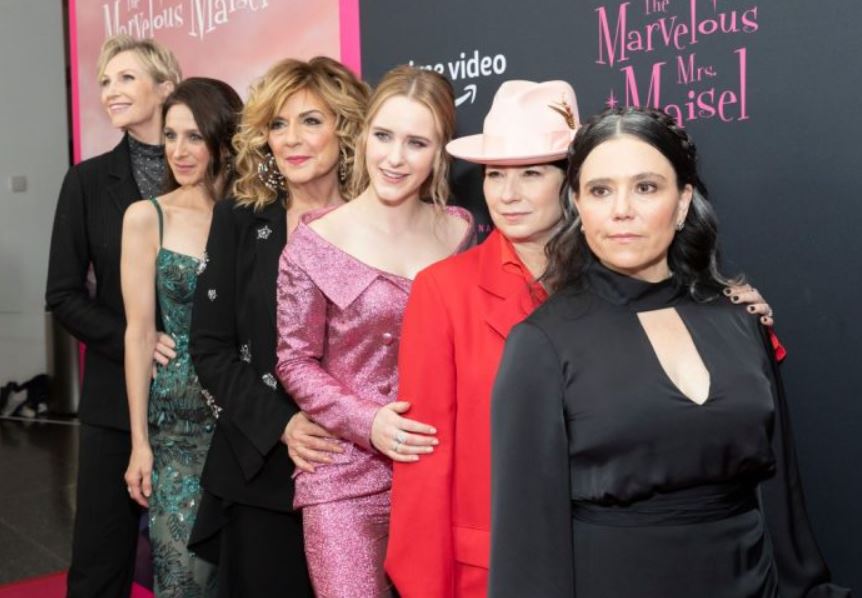 Tell me about your reactions after finding out about The Marvelous Mrs. Maisel Season 4 cast members.