The Many Saints of Newark: Trailer, Release Date and Cast

The Many Saints of Newark Trailer is here and the film is ready to premiere in HBO Max and select theatres from October.

Ray Liotta’s character has always been a reason enough for people to look out for The Many Saints of Newark and with the release of the new trailer, the temperature just got normal, I guess. 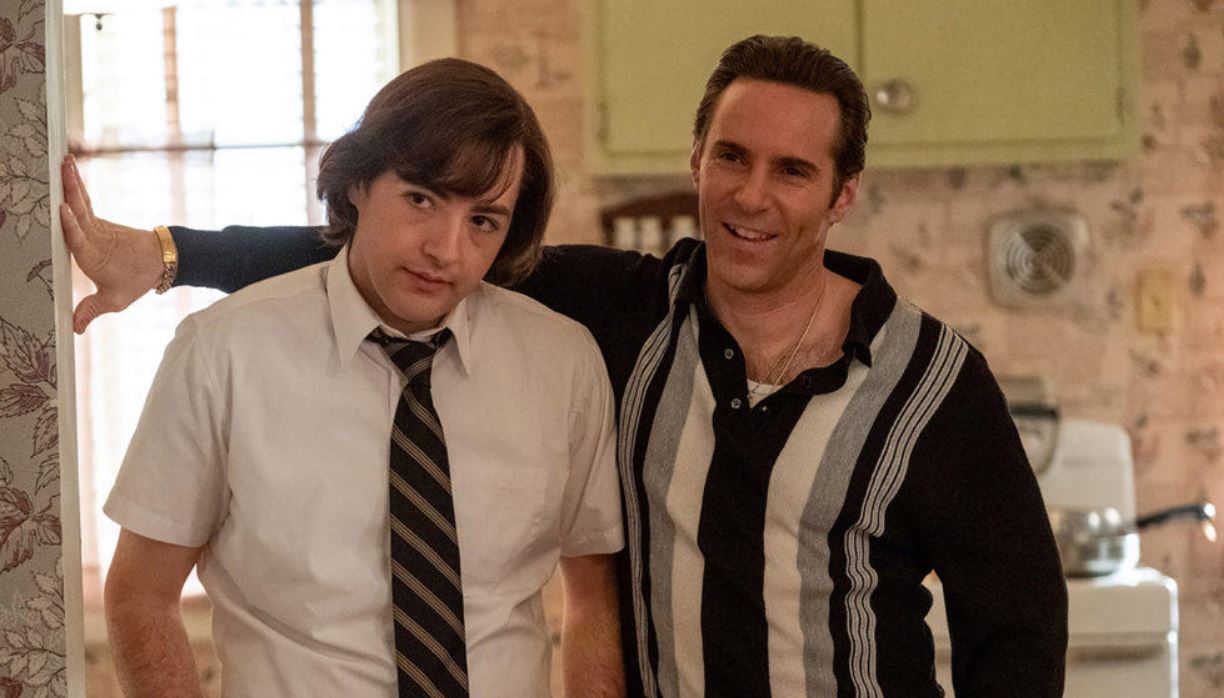 The underlying element of the movie remains the same where we come to find out the actual involvement of Tony Soprano in the criminal world. There are more secrets that unfold in the trailer which we can only find out once the movie is released.

Before the film hits in HBO Max and theatres, Warner Bros, suddenly picked a day to drop another trailer for the movie.

The Many Saints of Newark Trailer and Release Date

Though the first trailer was released back in June 2020 by Warner Bros Entertainment Media, fans have been waiting ever since.

The second trailer was dropped recently which actually confirms that the date of release is here. It is set to release on 1st October 2021

Have you watched The Sopranos? If yes, then The Many Saints of Newark is a prequel to the popular crime drama.

The prequel will take you through the life of Tony Soprano. Fans are eagerly waiting to find out how Tony came into existence. But the prequel has more elements to it and definitely a lot more than just “The Soprano”, this time.

The Sopranos folks negated the possibility to have a sequel for the show. It majorly was due to the plot and the ending of The Sopranos. However, on the contrary, it was easy to highlight stories before the original narrative. 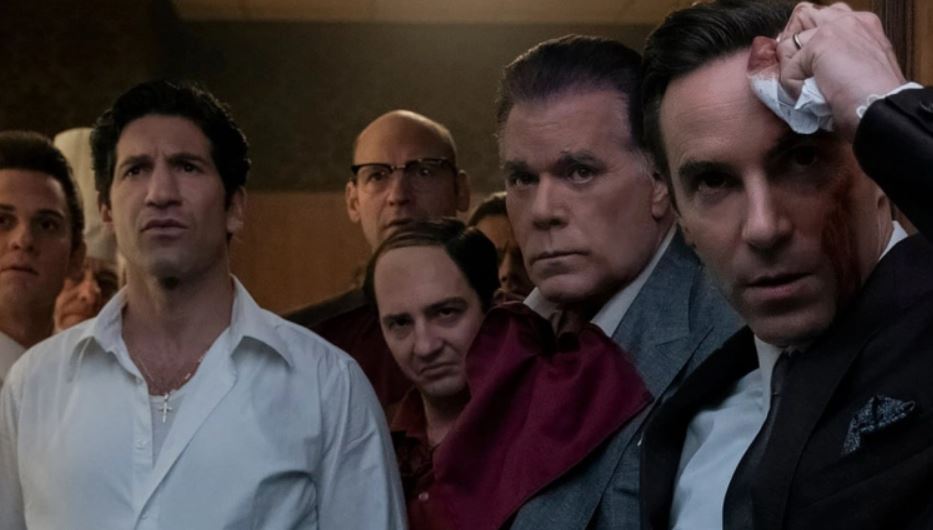 Therefore, we have The Many Saints of Newark, the prequel.

Under the direction of Alan Taylor and a screenplay by Chase and Lawrence Konner, The Many Saints of Newark is going to unveil a lot of secrets about The Sopranos.

At least that’s what we are hoping for now. 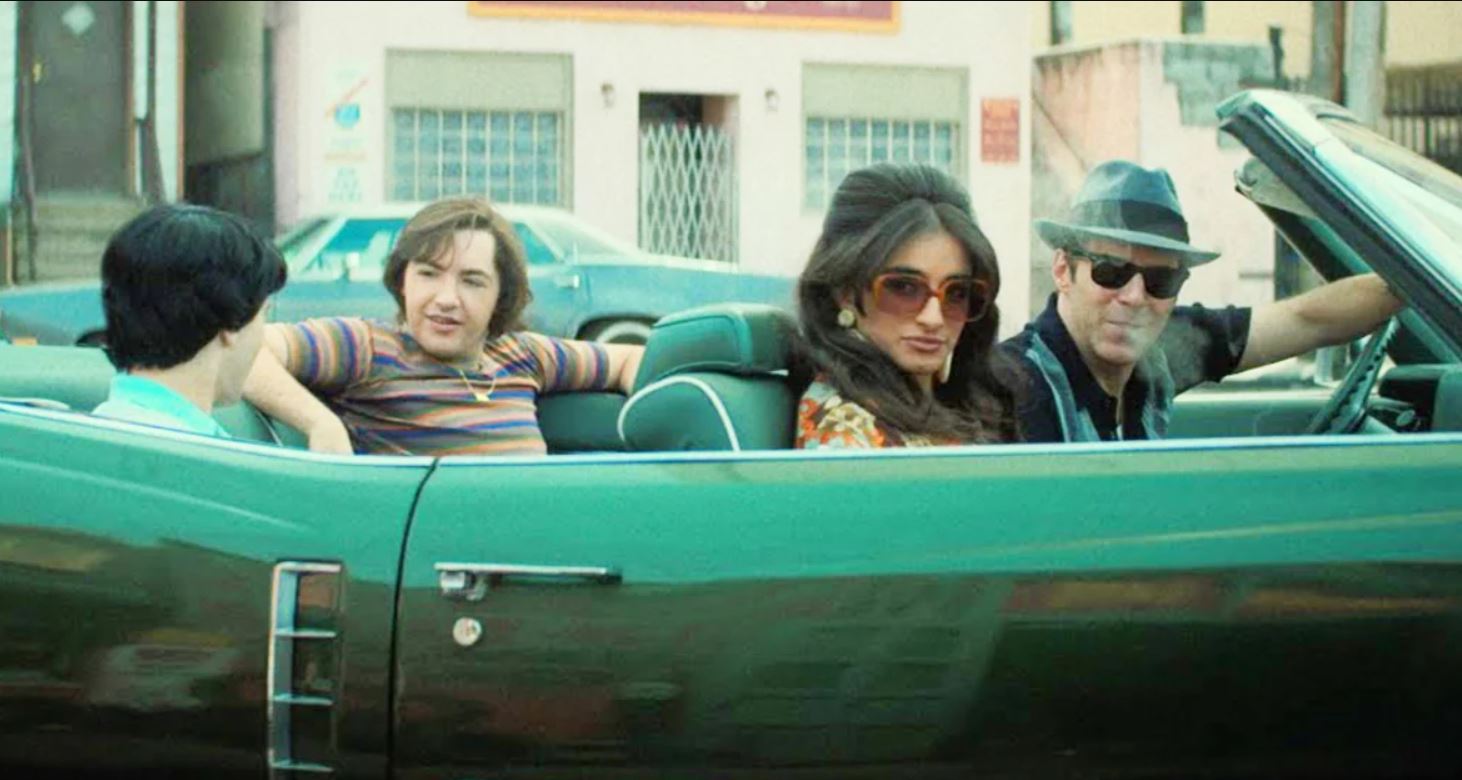 Are you waiting for the prequel too? Let us know through comments.