The teaser of The Mandalorian Season 3 has been leaked online! The footage of the much-awaited Star Wars series was uploaded on Reddit. The video features a montage of sequences from the upcoming season.

It is still not confirmed how the footage got leaked, but people are speculating that the video was recorded during Star Wars Celebration 2022. Many fans were given a sneak peek of season 3 on the event and the leaked footage matches the description given by the them. Read on to watch the teaser and know more about the new season. 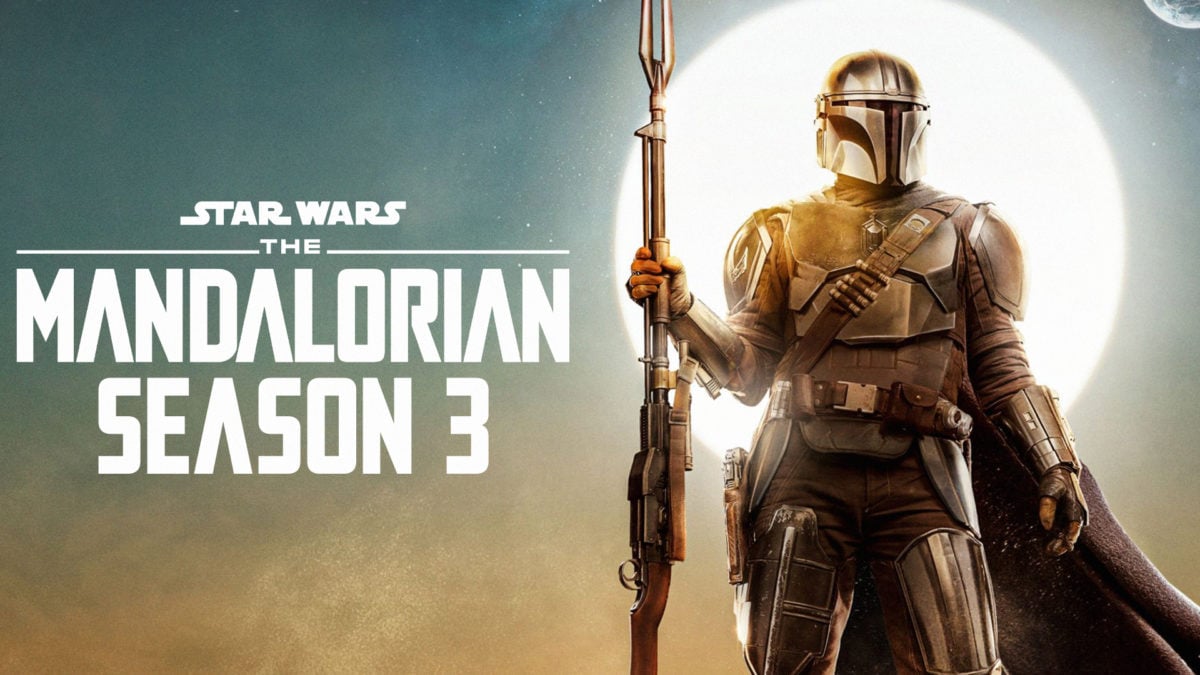 While the footage is of low quality, it does give a glimpse of what all exciting things about to happen in the upcoming season. The teaser shows the season to be mostly centered around Din Djarin as he starts his quest to Mandalore.

The video shows the return of many characters, including Bo-Katan Kryze, Grogu, Greef Karga and the fan-favorite Babu Frik who first appeared in Star Wars Episode IX: The Rise of Skywalker.

Another sequence from the teaser shows Armorer as she strikes her hammer and quickly dispatches a thug. The character is expected to play a larger role in the upcoming season. Emily Swallow, who plays Armorer said in an interview, “She will (have a major role in Season 3), yes. So maybe we’ll learn more, or maybe she’ll remain a mystery.”

Watch the leaked below.

While the plot of the season has been kept under the wraps till now, it is expected that the season will be based on Din Djarin returning to Mandalore to restore his honor after being exiled from his clan for removing his helmet.

The Darksaber is likely to play an important part in the series as Bo-Katan strives to capture the weapon and assume the leadership of Mandalore. 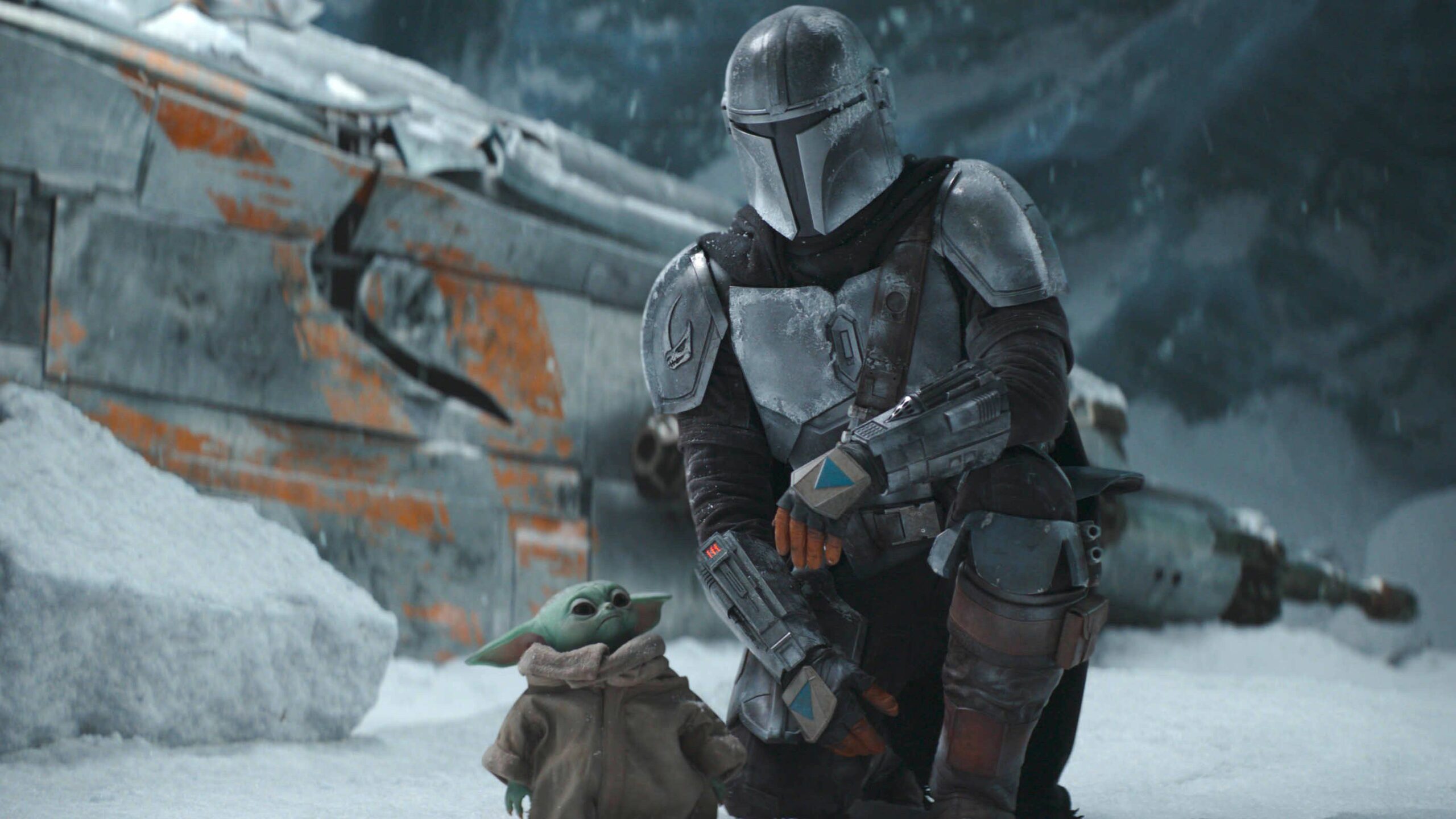 The season was officially announced in December 2020. The shoot started in October 2021 and concluded in March this year. The show is expected to release in February 2023 on Disney+.

Season 4 is also in Works

The director said in May this year, “With television, we’re very lucky that we don’t have to rush things through into an hour-and-a-half, two hours. We get to tell stories slowly. So now, as Dave’s doing Ahsoka, it’s very much informing the writing that I’m doing for (The Mandalorian) Season 4. It becomes – how should I put it – more precise.” 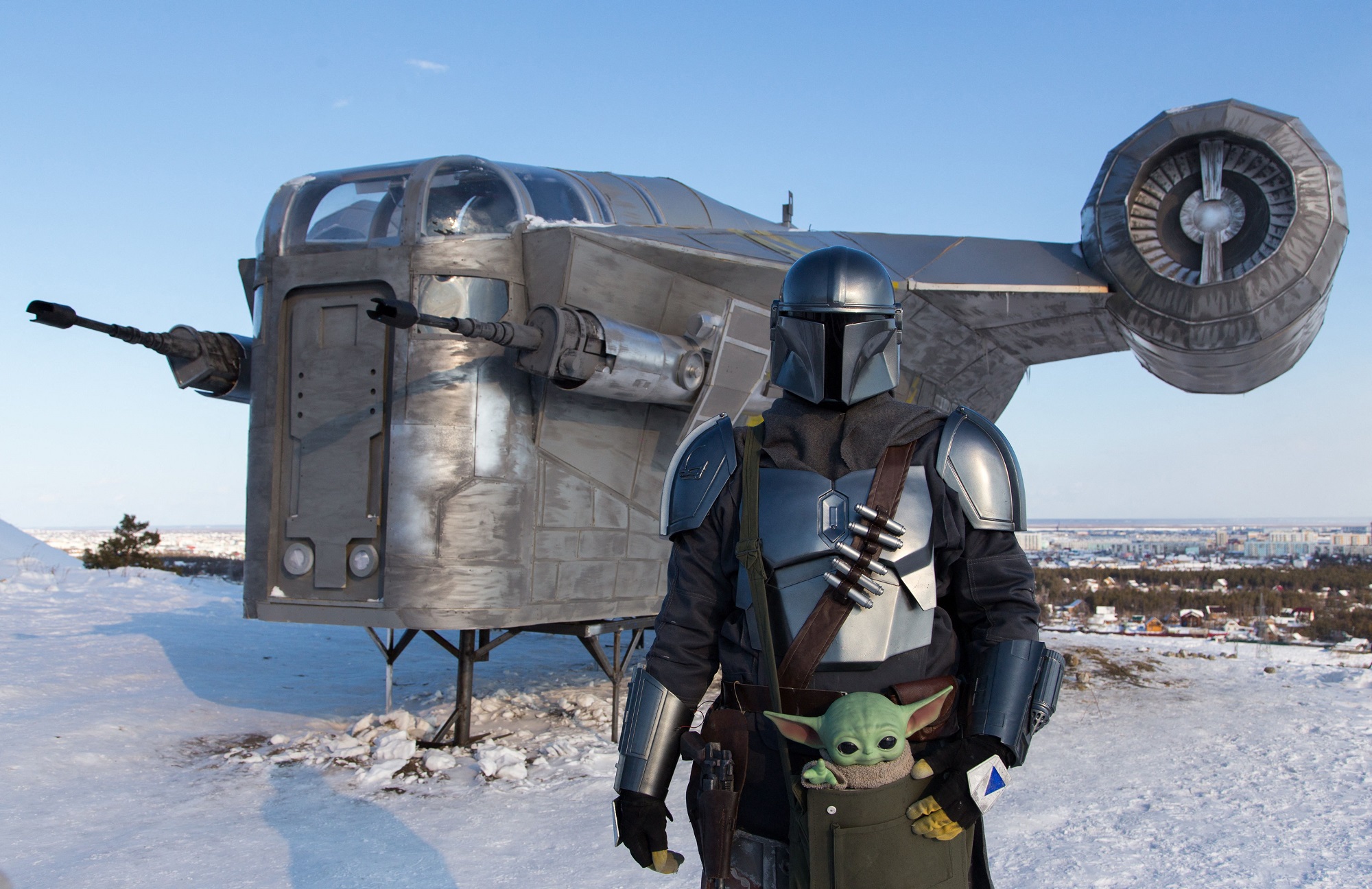 “When I was writing the first season of Mandalorian, I could do anything, set it anywhere. Dave would read it, we’d go back and forth, I would adjust. Now we have to figure out why there are certain Mandalorians who wear helmets, certain ones who don’t wear helmets, what’s happening on Mandalore, what’s Bo-Katan doing at the time? So it really creates very fertile ground for imagination, for storytelling,” he further added.

The Mandalorian series is set five years after the events of Star Wars: Return of the Jedi and features the story of Din Djarin, a lone Mandalorian bounty hunter in the galaxy’s outer reaches.

Did you like the leaked footage of the upcoming season? Tell us in the comments section.