The Mandalorian is an American space Western streaming television series created by Jon Favreau for the streaming platform Disney+. It is the Star Wars franchise’s inaugural live-action show, situated five years after the events of Return of the Jedi (1983). It features Pedro Pascal as the main character. A lone bounty hunter paid to recover “The Child,” who goes on the run. 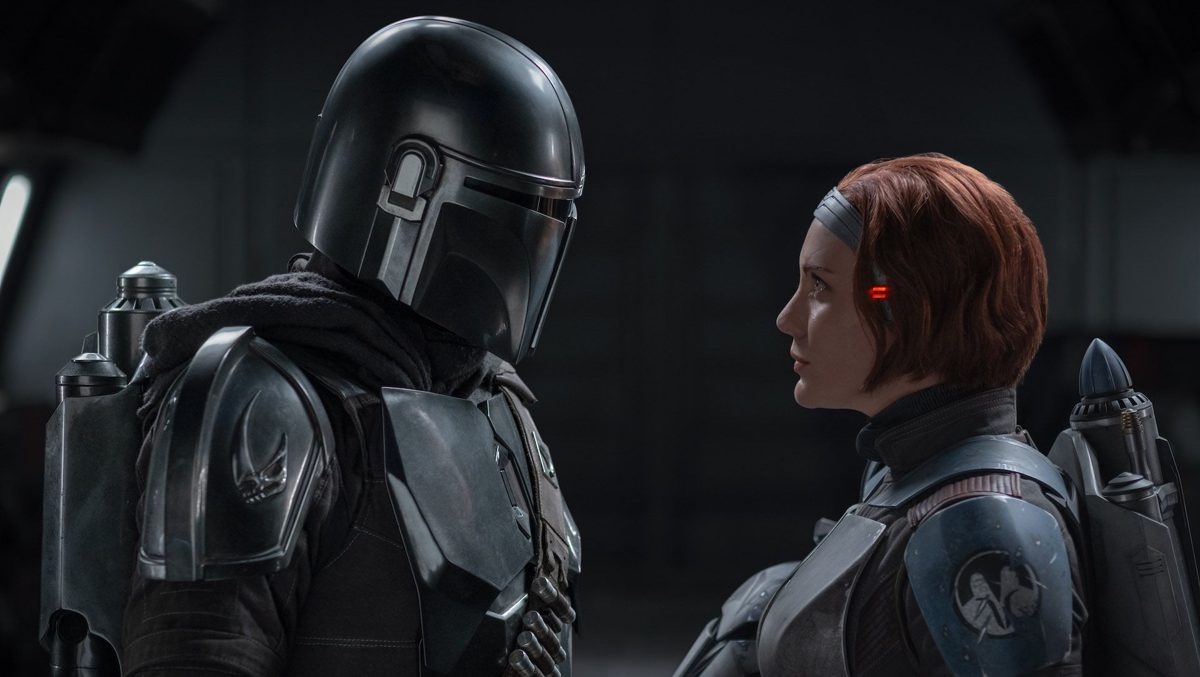 The story revolves around the following of the Empire’s humiliating defeat of Rebel forces, a lone bounty hunter operating in the Outer Rim, far from the New Republic’s control, embarks on a series of unexpected and dangerous adventures. Currently, there are two seasons to the series. Let us now turn our attention to the upcoming season.

The Mandalorian Season 3 Has Begun Filming

Pedro Pascal portrays the lead role, a bounty hunter, in the third season of the American streaming television series The Mandalorian. Lucasfilm, Fairview Entertainment, and Golem Creations are producing the season, with Jon Favreau functioning as showrunner. 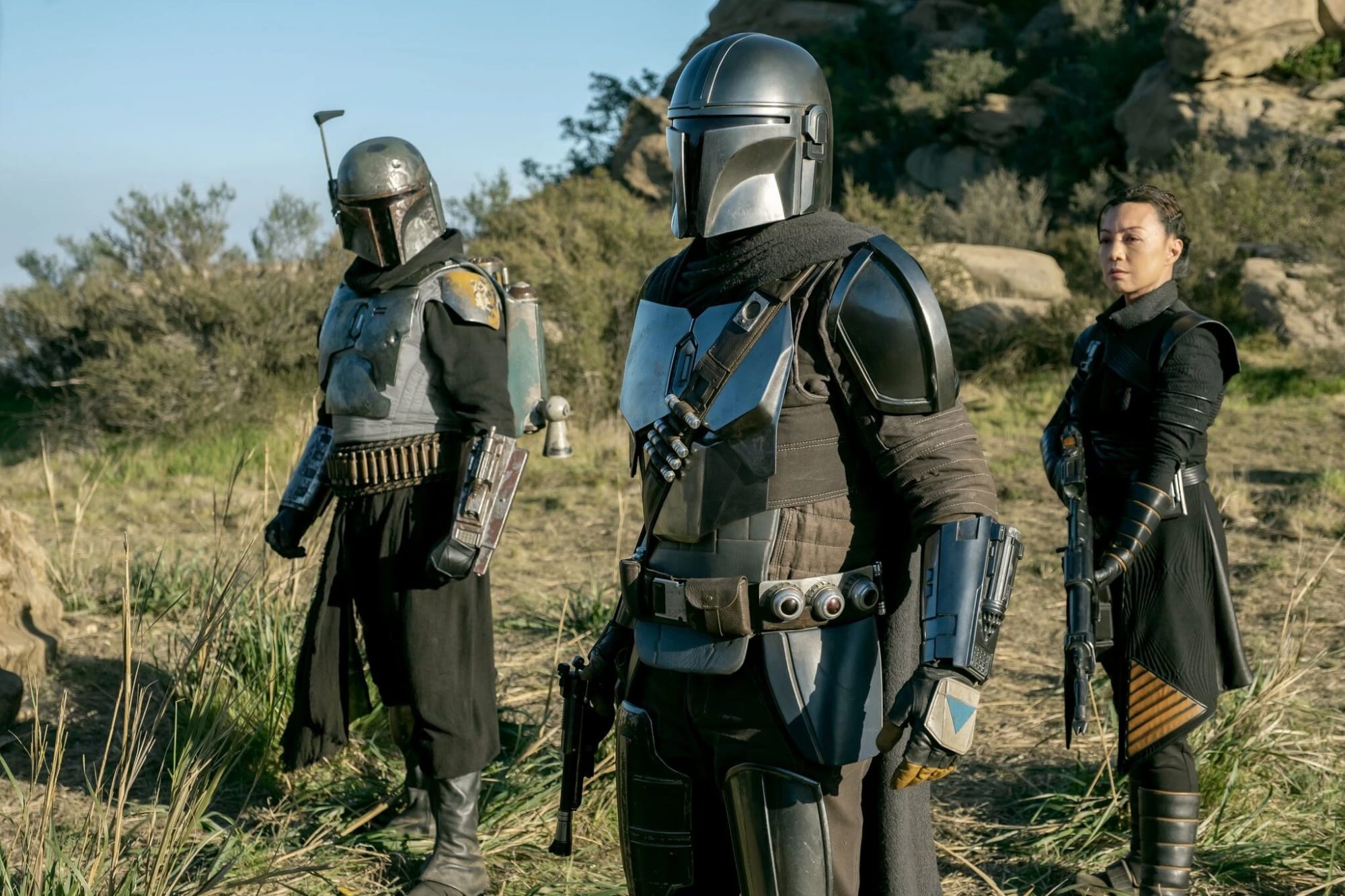 By late April 2020, production on a third season of The Mandalorian had begun, and it had been officially announced by December. By October 13, 2021, shooting for the season had begun under the working title Buccaneer. Now it’s officially in works and we can expect to watch the upcoming season soon.

Mandalorian, season #3 begins for Yours Truly, on tomorrow. Greef Karga will be back on Disney+. #BePeace

Confusion Regarding The Release Date Of Mandalorian Season 3

Viewer’s anticipated that the third season might change the focus from Din Djarin to Boba Fett after the second-season conclusion announced The Book of Boba Fett for December 2021.

There was some misunderstanding over the release date of The Mandalorian season 3 because enthusiasts had hoped that Disney had promised that it will be released at the end of 2021, just in time for Christmas. 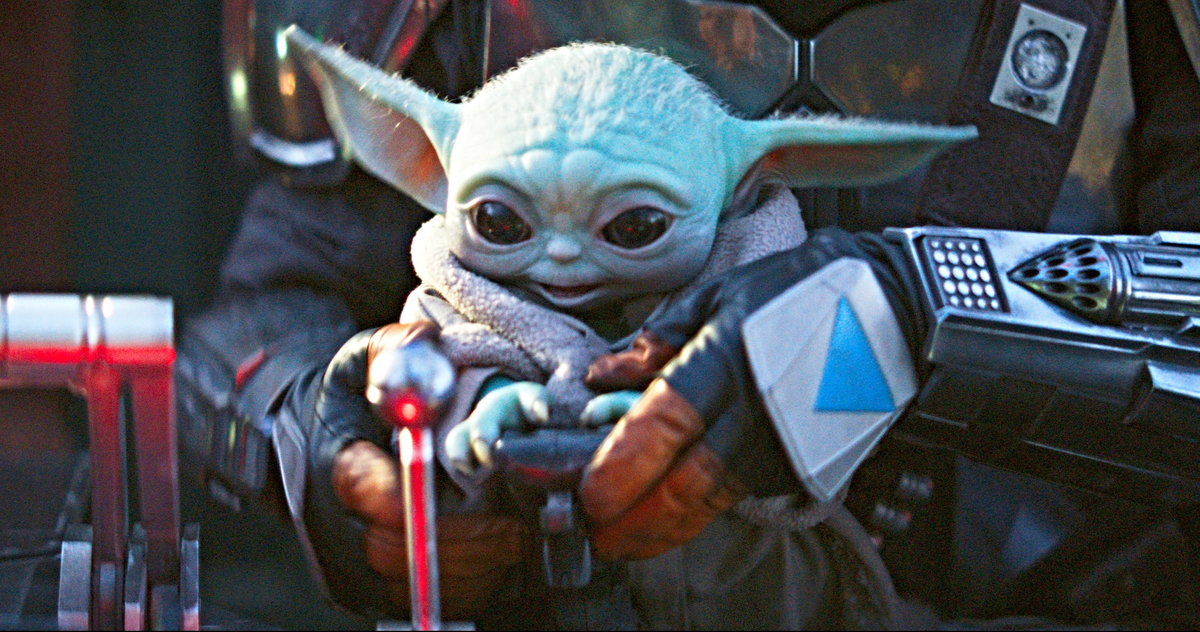 The Book of Boba Fett was a distinct spin-off series that was already in production in December 2020. According to Favreau, with the third season of The Mandalorian focused on Djarin once more. He also revealed that the third season is already in pre-production, with shooting set to begin in 2021. Later it was cleared by a tweet which is mentioned below.

Some #StarWars clarification: #TheBookOfBobaFett is coming next December. It will not run alongside season 3 of #TheMandalorian. As Favreau says here, Mando Season 3 will go start production after next year’s Boba Fett show. pic.twitter.com/8cKF15dw7g

Filming Was Supposed To Started After ‘The Book Of Boba Fett’

It was supposed to start after filming for The Book of Boba Fett wrapped. But it couldn’t because Obi-Wan Kenobi was using the Los Angeles sound-stages. In July 2021, Esposito announced that the season will begin filming “soon,” and that the production would not need to wait for Pascal to finish filming The Last of Us for HBO. Because Din Djarin is frequently shown wearing his helmet. 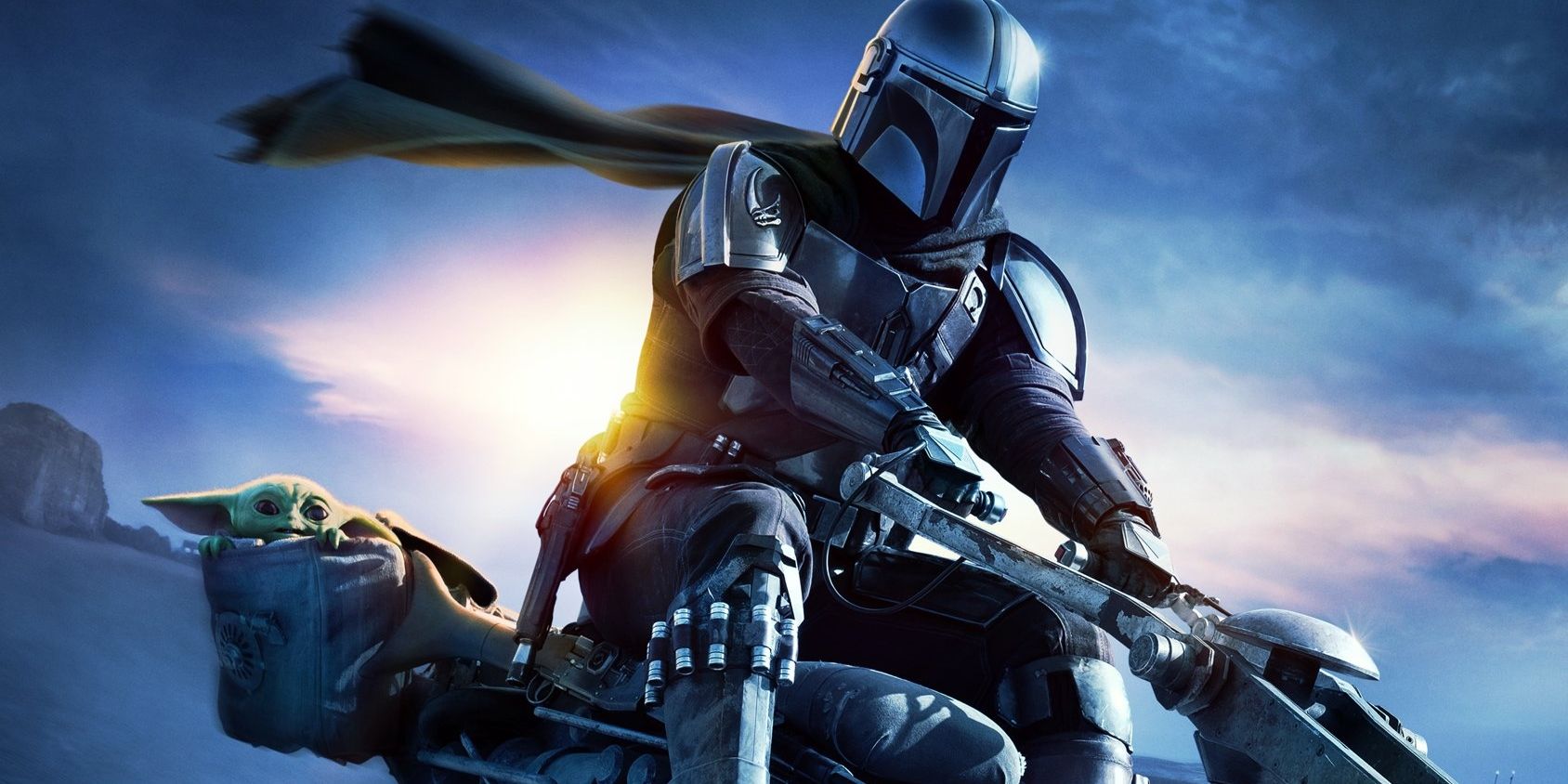 Favreau thought the series was in a good position to resume shooting during the COVID-19 outbreak. Because many of the characters wear masks. And the show uses “a lot of digital work that augments things,” allowing the production to remain flexible and stick to filming rules.

In terms of the upcoming season’s release date, there hasn’t been any official announcement. Or specific date given yet, but the season is expected to release in 2022 on Disney+. Until then, stay connected with us for more information.