The Mandalorian Season 3: Everything We Know So Far

Disney, we thank you!

With 2020 almost a slight way to see its end, Disney is currently taking over the Internet with a toll.

The filming of The Mandalorian Season 3 has already made progress and we know that quite for some time now. It is just a matter of fact before the series drops on Disney Plus. Currently, there is no word on a release date either except that it reaches out to us in 2022.

That calls for a pretty long wait time. 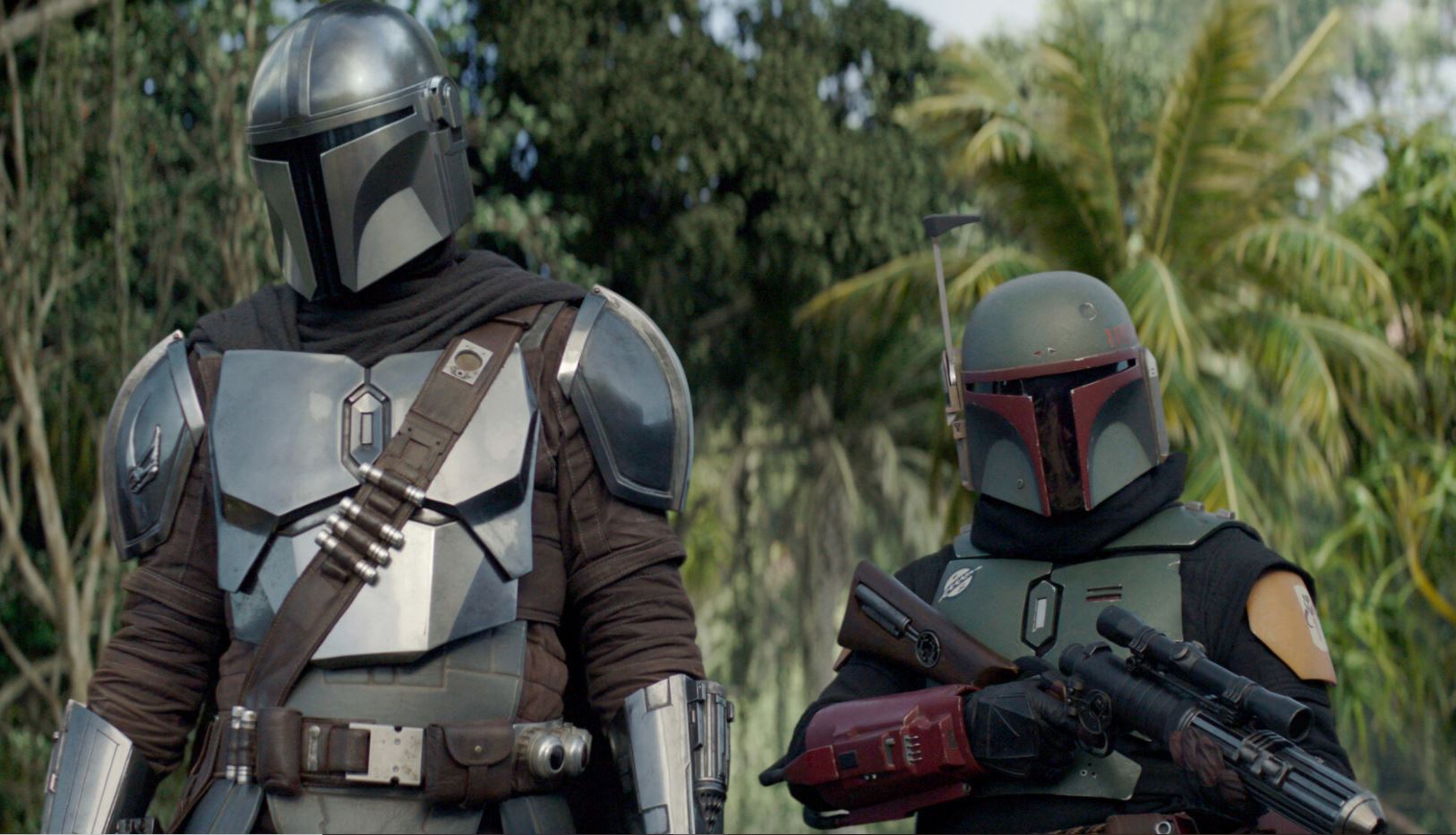 We have a complete guide here which will tell you everything about the show and all that one can expect from it in the future.

Jon Favreau and Moff Gideon have already shared everything one can expect from the first trailer. Keep scrolling to know everything about The Mandalorian Season 3.

The confirmation is here. The Mandalorian Season 3 is currently under works. The filming is in progress.

Late 2022 is when we can expect the series to knock on our doors, given that it follows the release pattern.

Disney’s Investor Day which streamed last year announced ”the next chapter” to be reaching out in 2021. However, that didn’t happen, and Jon Favreau later confirmed about The Book of Boba Fett, a Mandalorian Season 3 sidekick that we know from The Mandalorian Season 2 post-creds. 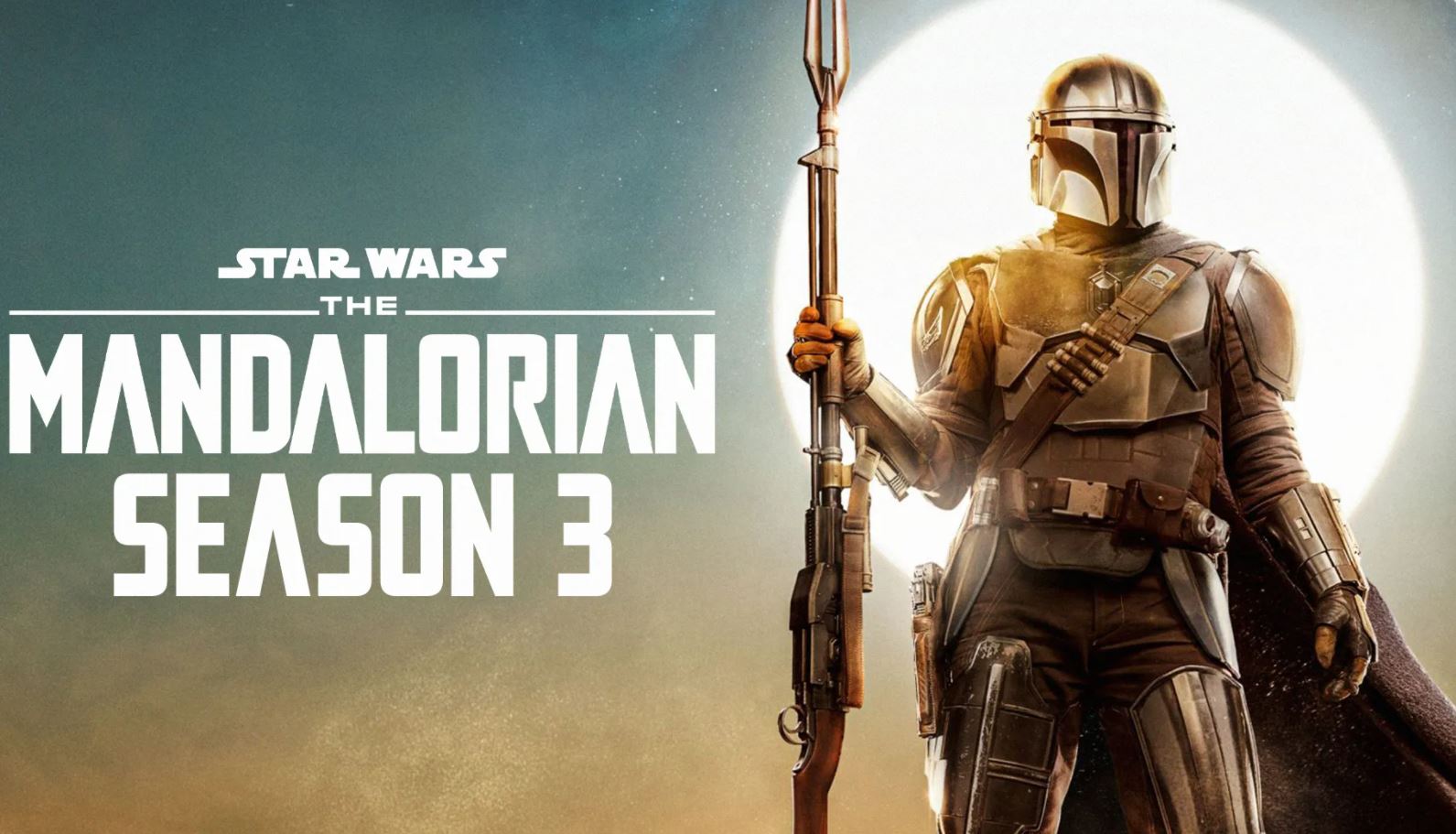 “What we didn’t say [during the Disney investors’ call] is the next show coming up is The Book of Boba Fett,” Favreau said during an interview.

“And then we go into production right after that on season three of The Mandalorian, back with the main character that we all have known and loved. That will be pretty soon following [Boba Fett],” he added.

Mandalorian, season #3 begins for Yours Truly, on tomorrow. Greef Karga will be back on Disney+. #BePeace

Pedro Pascal is coming back as the Mandalorian we all know. In his company, we can expect Weathers as well to reprise his Greef Karga. 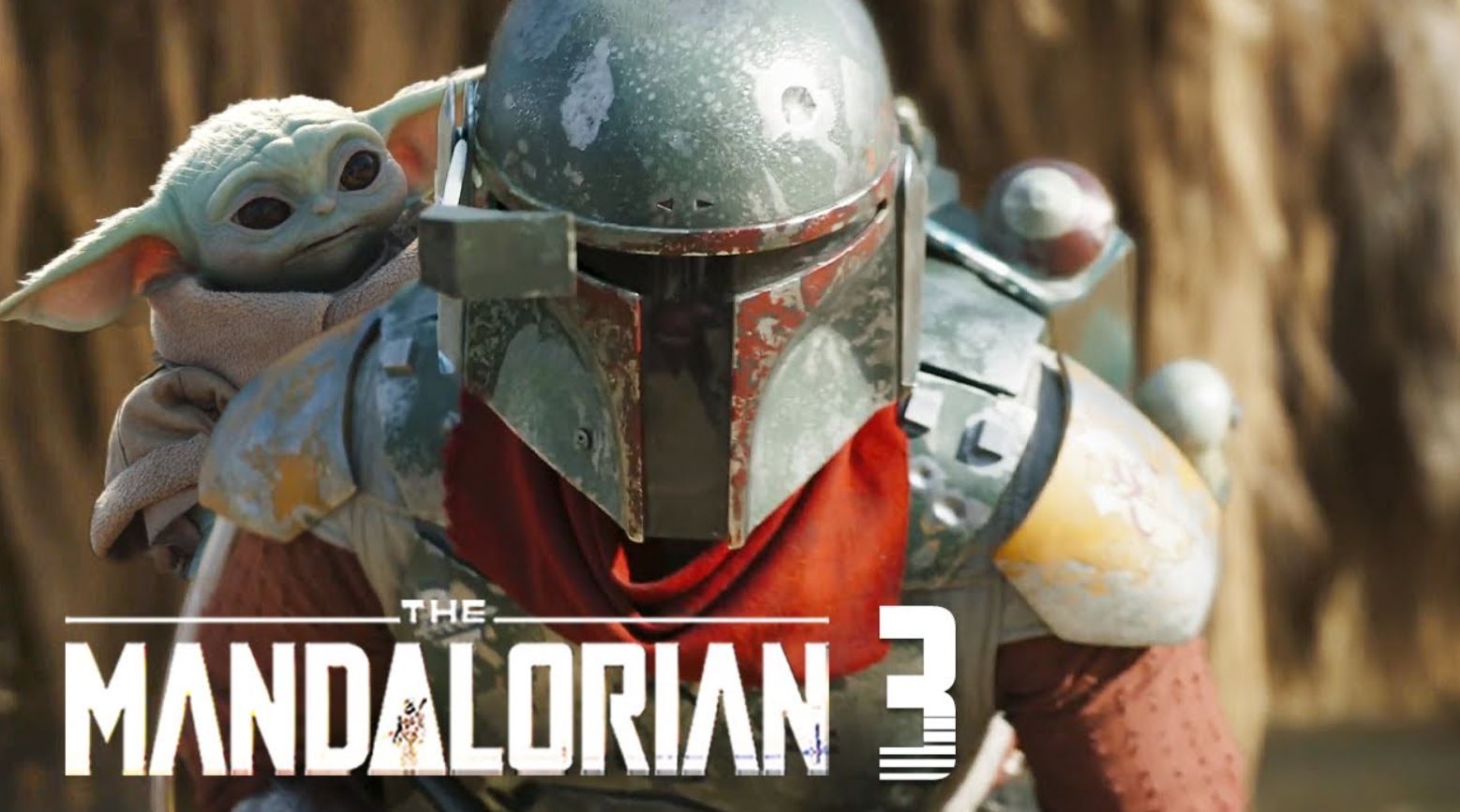 Moreover, Giancarlo Esposito has also spoken about his character, Moff Gideon who will return. Gina Carano on the other hand will not come back for Season 3.

At this point, anything is possible. The finale of the show could be a game-changer and once it comes back, we are expecting something spectacular.