New movies, such as ‘The Man From Toronto,’ are captivating. Aside from the stunning premise of the movie and the excellent cast, spectators are curious about the filming locations. And it appears that there is a lot to explore now.

And we’ve got you covered. The plot revolves around Teddy, a New York City screw-up who is mistaken for the “Man from Toronto” when the two end up in the same Airbnb. Antics ensue. The movie did not receive favorable reviews from critics. 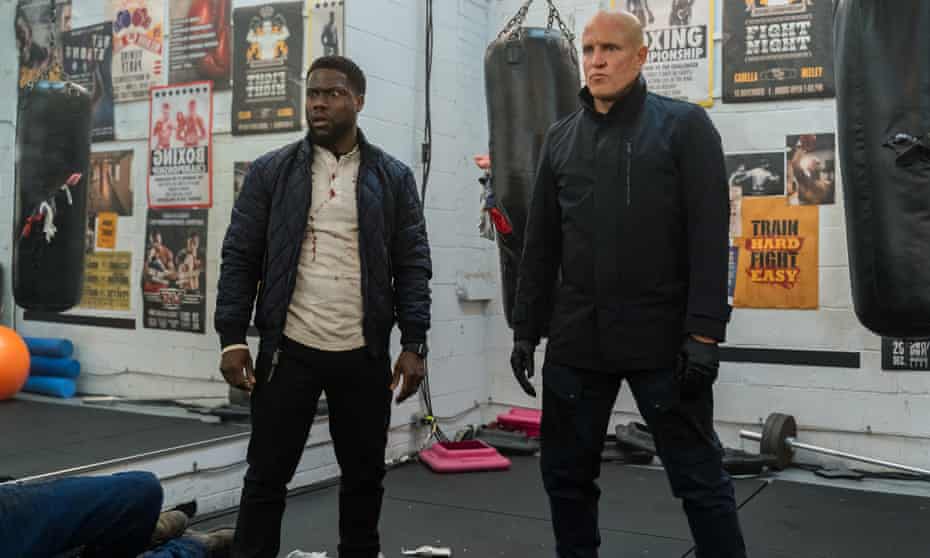 However, if you enjoy both comedy and action movies, this is the perfect combination for you. Kevin Hart does his comedy stuff, Woody Harrelson does his action thing, and the two pull it off.

Where Is The Man From Toronto Filmed? Let’s Explore The Filming Locations

The Man From Toronto is shot in a variety of Toronto locations. Surprisingly, the film was not originally scheduled to be shot here. Filming was scheduled to begin in Atlanta in April 2020, but production was halted in March due to the COVID-19 pandemic. 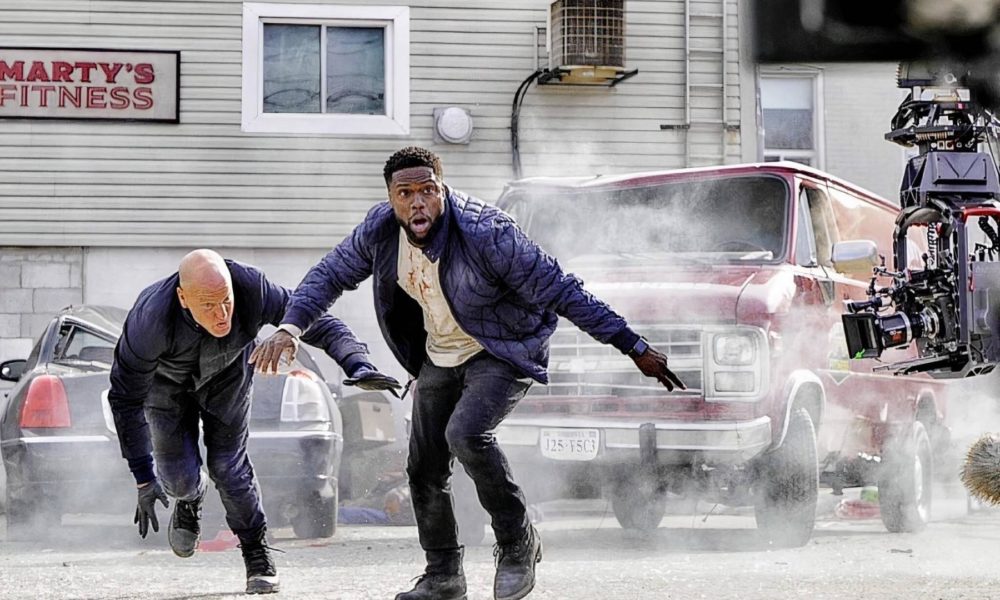 Filming in the Toronto area began on October 12, 2020, and then continued until December. The production was relocated to Century Studio in Toronto. And there are a lot of places where the crew of the movie was spotted. 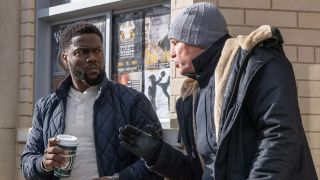 Milton is a town in Southern Ontario, Canada, and is part of the Greater Toronto Area’s Halton Region. The crew was spotted there in November 2020, specifically on Main Street.

Locals also claimed to have heard Kevin Hart screaming during the shooting. The Ivy Arms Pub, located at 201 Main St East, was also the location in Milton where the explosion scene was filmed.

Brampton is a city in the Greater Toronto Area of Ontario, Canada. Kevin Hart was spotted filming at the Brampton GO Station. Heart Lake Conservation Area in Brampton was also used for filming. People have noticed a rustic cabin with a lake in the background.

Kevin Hart in Brampton today filming at the Brampton GO Station for his new movie “The Man From Toronto” 🅱️🛣 pic.twitter.com/Bug078GybT

The Greater Toronto Area begins in Halton Region in Burlington and expanded eastward along Lake Ontario well beyond downtown Toronto to Clarington in Durham Region.

Downtown Toronto is a vibrant area filled with highrises, restaurants, nightlife, and a diverse mix of neighborhoods. It also houses iconic attractions such as the CN Tower, St. Lawrence Market, and the Royal Ontario Museum, which houses natural history exhibits. The Man From Toronto was filmed at The Bentway.

When the man from Toronto Harrelson gets back home from a “business trip,” there’s a gorgeous sight of the cityscape, with gloomy skies above and the CN Tower thrusting boldly upward.

Kevin Hart and Woody Harrelson were also seen on the set of The Man From Toronto, which was shooting at the CBC building in downtown Toronto. The filming then continued for the next few nights.

Filming Update!#KevinHart and #WoodyHarrelson have been spotted on the set of #TheManFromToronto current filming at the CBC building in downtown Toronto. 🇨🇦🎥🎬

Reports are that filming will continue at this location for the next few nights. #ManFromToronto https://t.co/zzuGGEt4vp

The crew was also seen filming at the King Edward Hotel. What do you think about the filming locations? You’re welcome to share it in the comment section below. And we will keep you posted on more filming locations for thriller movies.