The Lord Of The Rings: The Rings Of Power Season 2 Is Officially Happening

Have you binge-watched The Lord of the Rings: The Rings of Power? It appears that you, too, are interested in the series continuation. The rest of the eight-episode first season continues until October 14, 2022, and the ending makes us wonder if there will be another season.

This series provides the courageous legends of Middle-earth’s fabled Second Age to the screen for the first time.

This iconic drama takes audiences back to an era when major powers were forged, kingdoms rose to the splendor and fell to disruption, unlikely heroes were evaluated, hope hung by the highest form of threads, and the greatest villain that ever made its way from Tolkien’s pen threatened to cover the entire world in darkness. 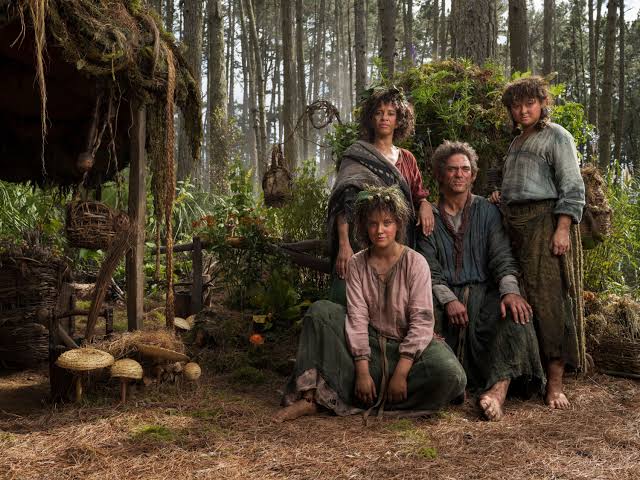 Beginning in a time of relative peace, the series follows an ensemble cast of familiar and new characters as they face the long-feared return of evil to Middle-earth. Let’s explore more.

The Lord Of The Rings: The Rings Of Power Season 2 Is On The Cards

A lot has happened since the series premiere, which makes us excited for the upcoming season. Fortunately, The Rings Of Power will return for a second season on Amazon Prime Video in 2024. Season two filming has already begun on October 3, 2022.

“I hope after the last episode airs, viewers watch the whole season again, which is now a different experience,” McKay says. “We hope that, as we get into season two, it makes people like season one even better because you’re seeing it through a new prism.”

Clark said, “And you do feel every time a new piece of the script comes out, everyone’s phones start buzzing. It’s like everyone checks their iPads, it’s coming, it’s coming. So there’s quite nice to have the bit of both, the bit of the hysterics about getting the new script and then also knowing where you’re going.

Because going in just completely without any idea is quite frightening. And I think if you know too little, it’s harder to make bold choices because you end up playing it safe to make sure it makes sense. So it’s nice that it’s not too secretive in that regard.”

Sauron Will Make A Prominent Appearance In Season 2

Sauron is going to have a major role in the upcoming season and the ensemble is officially confirmed.

“Season one opens with: Who is Galadriel? Where did she come from? What did she suffer? Why is she driven?” says Payne. “We’re doing the same thing with Sauron in season two. We’ll fill in all the missing pieces. Sauron can now just be Sauron,” McKay adds.

“Like Tony Soprano or Walter White. He’s evil but complexly evil. We felt like if we did that in season one, he’d overshadow everything else. So the first season is like Batman Begins, and The Dark Knight is the next movie, with Sauron maneuvering out in the open. We’re really excited. Season two has a canonical story.”

There may well be viewers who are like, ‘This is the story we were hoping to get in season one!’ In season two, we’re giving it to them.” 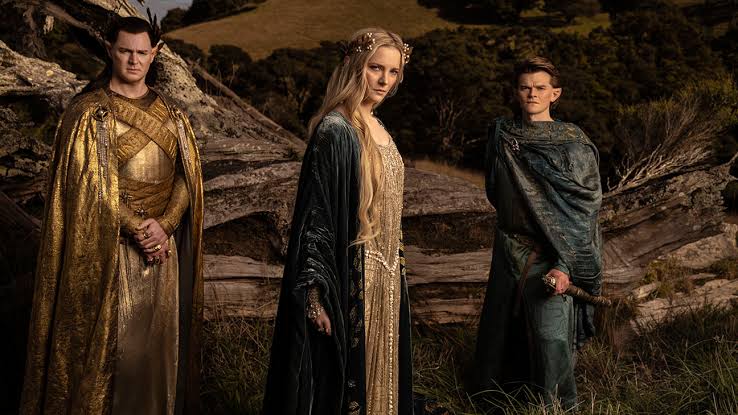 Clark’s Opinion On Returning For A Second Season

In an interview, the personality was asked if returning for a second season would be easier. In response, the artist made a statement.

She said, “But also it’s kind of like every character is also going into season two in a completely different context to what they were in season one, which is just exciting. But yeah, it’s nice to know the characters and it’s nice…I’ve never spent so long with a character as this and I’m looking forward to getting back to her because, for all of us, I think when we actually stopped filming it was a shock.

We were like, what, we’re not filming anymore? Felt like this was what we were going to do forever. And ever and ever and ever. So I think everyone’s missed their characters by this point.”

What are your thoughts on this upcoming season? You are welcome to drop your speculations in the comment section below.