The Lord of the Rings: The Rings of Power New Teaser Unveiled

Another visual spectacle is on the way! Amazon Studios has released the second teaser trailer of the much-awaited series The Lord of the Rings: The Rings of Power, and it looks like an epic journey to middle earth.

The eight-episode series, based on J. R. R. Tolkien’s novel The Lord of The Rings, is set thousands of years before the events of the novel and features the second age of middle earth. Read on to watch the teaser and know more about the series. 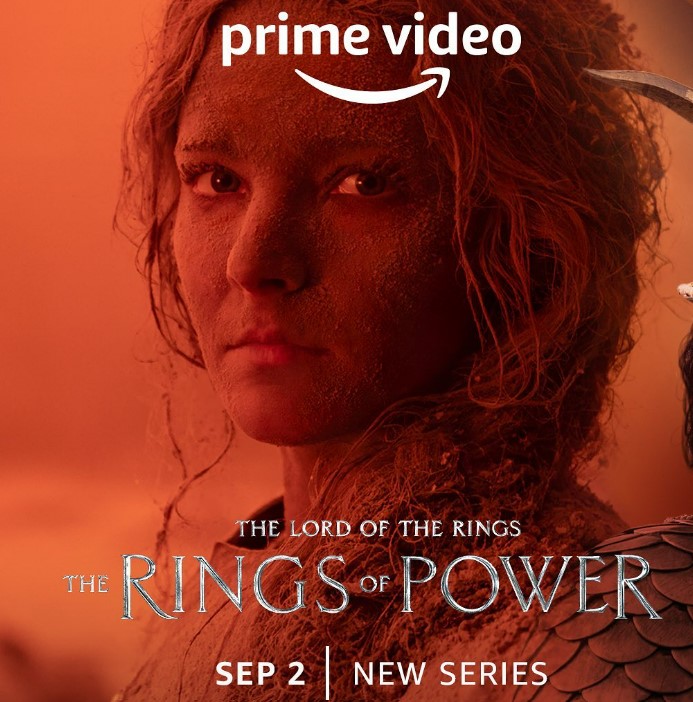 The Lord of the Rings: The Rings of Power Teaser

After teasing the series with various posters and the first teaser, the new teaser trailer goes deeper into the story and gives the first look at some iconic characters from the island kingdom of Númenor, including Isildur, Elendil, Pharazôn, and Queen Regent Míriel, Kemen and Eärien.

The teaser also features the realms the viewers will get to see in the series, including the Elven realms of Lindon and Eregion, the Dwarven realm Khazad-dum, the Southlands, the Northernmost Wastes, the Sundering Seas, and the island kingdom of Numenor.

The 2 minutes and 30 seconds trailer also warned of the impending darkness and how it was coming to engulf the earth. The series is slated to premiere on Prime Video on September 2, 2022. Watch the teaser below.

The show is a five-season project being developed by showrunners J. D. Payne and Patrick McKay for Amazon Studios. Amazon bought the television rights to The Lord of The Rings in 2017 and is going to invest $1 billion in producing the show, making it the most expensive TV series ever made.

The official synopsis of the show reads, “The Lord of the Rings: The Rings Of Power will take viewers back to an era in which great powers were forged, kingdoms rose to glory and fell to ruin, unlikely heroes were tested, hope hung by the finest of threads, and the greatest villain that ever flowed from Tolkien’s pen threatened to cover all the world in darkness.” 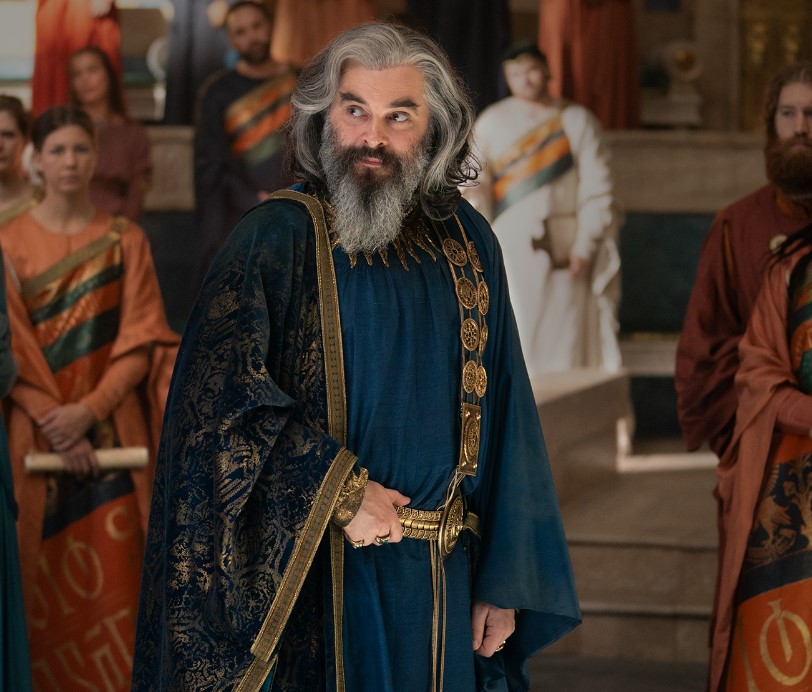 “Beginning in a time of relative peace, the series follows an ensemble cast of characters, both familiar and new, as they confront the long-feared re-emergence of evil to Middle-earth.”

“From the darkest depths of the Misty Mountains, to the majestic forests of the elf-capital of Lindon, to the breathtaking island kingdom of Númenor, to the furthest reaches of the map, these kingdoms and characters will carve out legacies that live on long after they are gone,” the synopsis further read.

The Lord of the Rings: The Rings of Power Cast 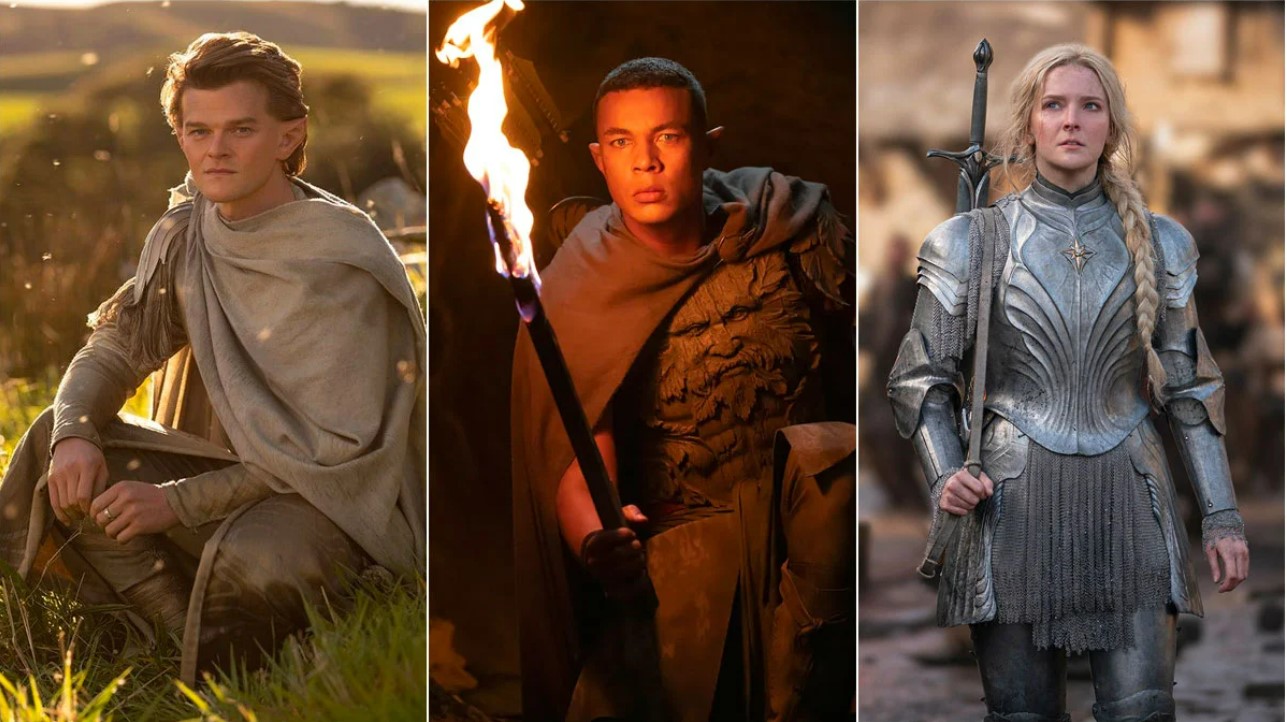 The show will feature an ensemble cast from around the globe. The star cast includes Cynthia Addai-Robinson as Míriel, Robert Aramayo as Elrond, Owain Arthur as Durin IV, Maxim Baldry as Isildul, Nazanin Boniadi as Bronwyn, Morfydd Clark as Galadriel, Ismael Cruz Córdova as Arondir and Charles Edwards as Celebrimbo.

Are you excited to watch The Lord the Rings universe in a TV series? Let us know in the comments section.