The Netflix thriller prison series “The Longest Night” is definitely worth watching. On Christmas Eve, attempts are made to extract a prisoner [Simón Lago] from the Prison of Monte Baruca.

When it comes to identifying the protagonist and antagonist, the plot forces the audience to make a difficult ethical choice. The show also has an out-of-this-world social commentary vibe.

The series’ plot and character development have received positive feedback from viewers. Every member of the cast delivers outstanding performances. And now everyone is concerned about the possibility of another season. Let’s look into it. The show was recently released on the Netflix streaming platform, and neither the creators nor the cast of the show has announced a new season. That’s significant because renewing a show for another season takes time.

Because it will most likely be determined by the show’s performance and viewership. But that doesn’t mean The Longest Night won’t return for another season.

These are just speculations, but based on the reviews, we can safely assume that spectators want another season. And that’s understandable given that the series was mind-blowing and the first season’s ending was confusing for audiences.

Season 2 is definitely required to resolve all of the cliffhangers. We understand your curiosity if you binge-watched the show in a single sitting. If a second season is planned, it will be simple to pick up where the first season left off. 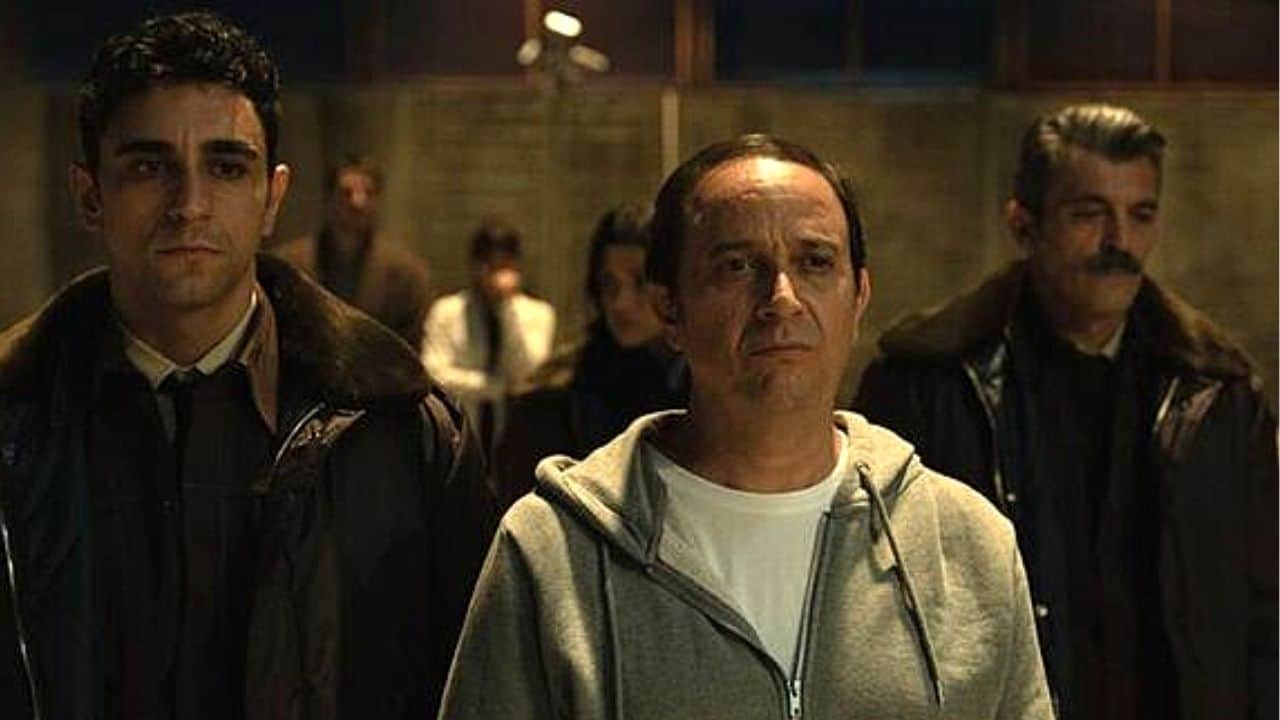 And there may be numerous stories to tell. If it is renewed, we could see it by mid or late 2023. However, we are still waiting for a positive renewal response from the team.

What Do Spectators Think Of The Longest Night?

We’ve mentioned several times that spectators enjoyed the series and are already holding out hope for another season. And there were numerous ideas that they considered.

To begin with, viewers believe the series is engaging from beginning to end. Every turn is a thriller with a plot twist. The pacing, performances, and high-octane action received a lot of praise.

Before we end, let’s take a look at the series’ incredible ensemble, which adds to the subterfuge. And if there is a second season, we will hopefully see the remaining ones again.

Do you want to see more of The Longest Night? What are your thoughts on the first season? You are welcome to leave your opinions in the comments section below. And in the meantime, don’t forget to stay tuned with us for more updates.

House of The Dragon Cast: Meet the Lead Characters

Who is Victoria Prince? Everything About Kevin Federline’s Wife

Everything You Need To Know About Paranormal Activity 8

House of The Dragon Cast: Meet the Lead Characters