The Long Call Season 2: Everything We Know So Far

After the climax of The Long Call Season 1, questions related to Season 2 have started.

ITV’s epic crime drama, The Long Call wasn’t much behind in terms of providing great content to the audience. The crime thriller that comes from the novel of the same name has got us craving for another season. Ann Cleeves, the writer of the mystery thriller novel introduces us to the Barum Brethren. 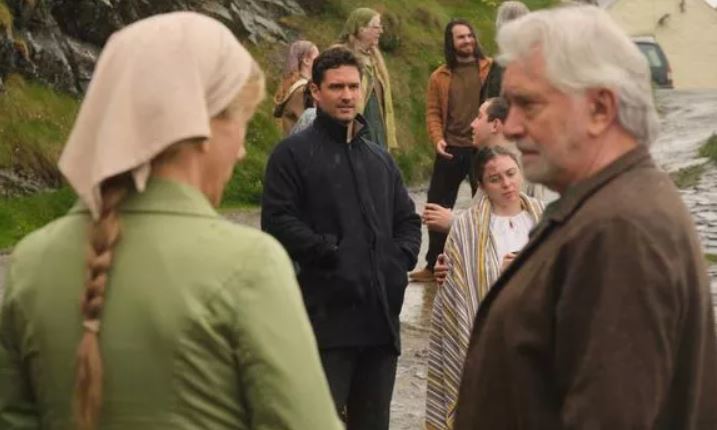 The ITV drama started on October 25th, 2021 where we saw Matthew along with his husband, Declan Bennett return to North Devon town. Matthew left his house since he wasn’t accepted for being gay 20 years ago.

Now that the series has ended, it is obvious for fans to expect another season. But, will they?

Let’s share some knowledge on everything we so far know about The Long Call Season 2.

The Long Call Season 2 – What Do We Know?

The Long Call Season 1 was a superhit on ITV and therefore, it’s certain that ITV would want it for another season.

However, we are still waiting for confirmation from ITV on the show’s return. Since Ann Cleeves is yet to cover the story of The Long Call, we might have to wait for the next season.

Now that there is so much source material available to blend with, The Long Call should be renewed for the next season.

ITV is yet to put out a word for an official renewal of the show for its second season. Therefore, we aren’t conclusive about a release date yet.

However, we would put out our guesses on the platter. 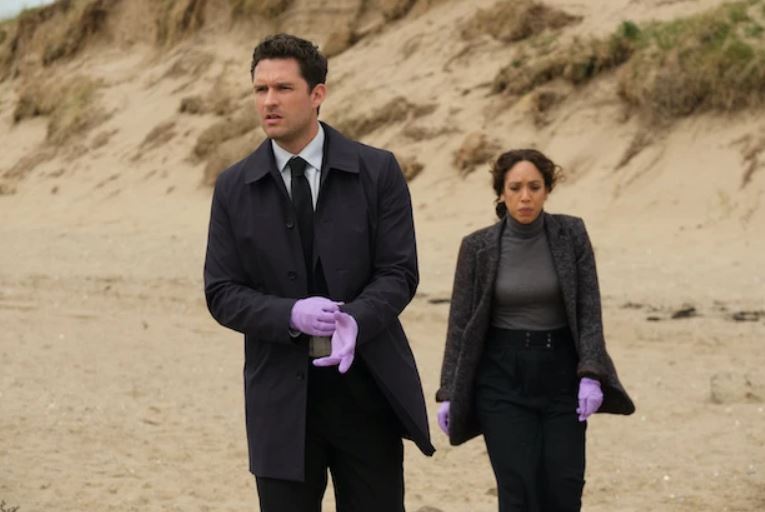 In November 2020, Season 1 of the show was announced and since April 2021, the filming began. It took a whole year to get things on track.

If we follow the same guidelines, the expected return of The Long Call Season 2 could be somewhere in October 2022.

Once the show returns for another season, we can expect Ben Aldridge to come back as detective Matthew Venn and Pearl Mackie will come back as DS Jen Rafferty along with Dyland Edwards as DC Rosa Pritchard.

Season 2 will dwell around a brand-new case with brand-new suspects.

The Season 1 finale was epic. Matthew finally figured out who was behind Simon Walden’s death. 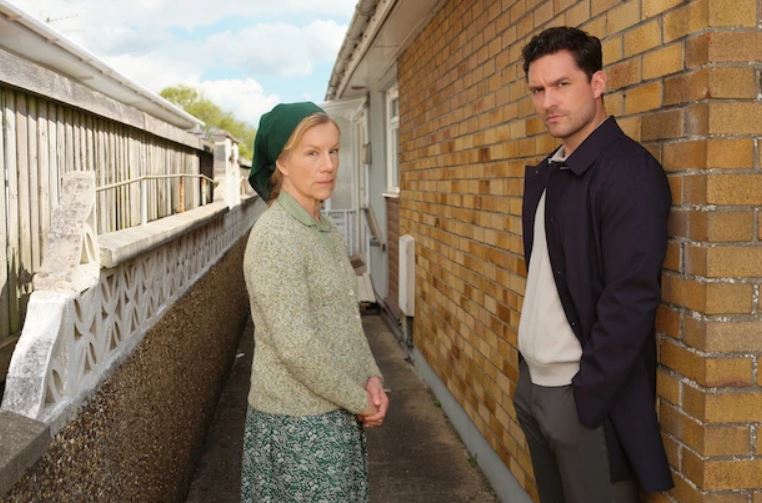 If Ann Cleeves brings out her new book, we can calculate what the new season will hold.