The Little Mermaid Poster Brings The Magic From Underwaters

Halle Bailey, the voice of Queen Latifah on “Survivor’s Remorse,” plays Ariel in Disney’s upcoming live-action remake of “The Little Mermaid.” Now fans get their first look at her character with a poster released by Disney. 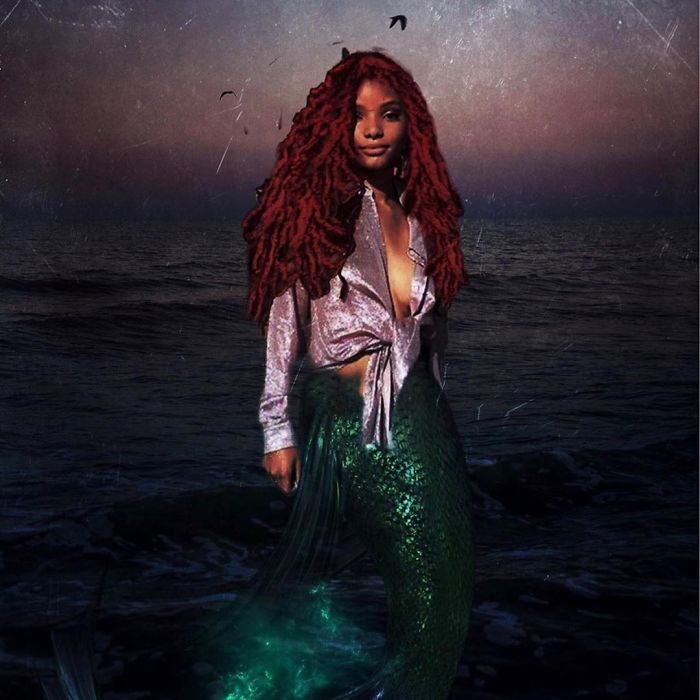 The Little Mermaid’s first look trailer earned 104 million views in just 12 hours of being released at a Disney expo last week, which is an unprecedented number

Now, Disney has released an official poster for the film—bringing some underwater magic just in time for its theatrical release! Check out this article to know everything.

The Little Mermaid Poster is Here

The freshly released poster is screaming “Don’t miss Disney’s newest adventure”, “A Little Mermaid”! The new poster shows Ariel looking at the surface world. This is one of her goals and you can tell by this poster that she is a little closer to fulfilling it.

The poster is being taken from the trailer we all have seen earlier. You can see Ariel perching on a rock in the sea. 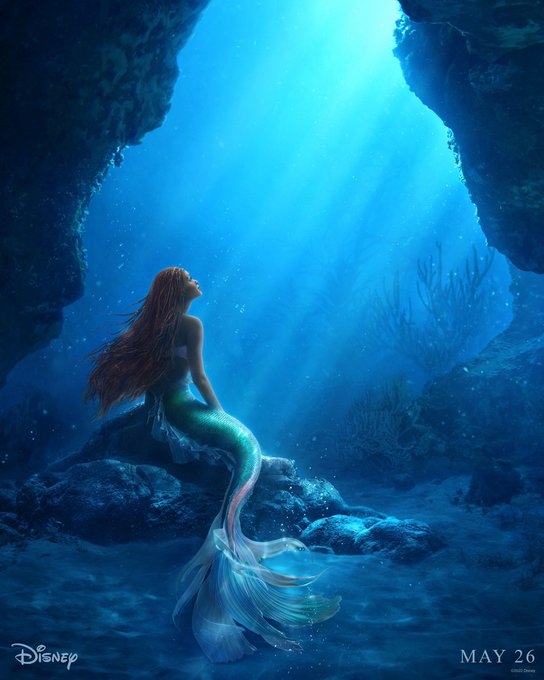 One of Ariel’s goals is to reach the surface world one day, and this poster shows that she is gazing towards the surface with a ray of light emanating from it.

Both the poster and the movie itself are full of various shades of blue, which gives a sense of being underwater. Decoding the shades of the poster, provides a sense of Ariel’s underwater world and showcases what she sees while swimming.

It evokes a sense of the various shades of blue in Ariel’s world and sees her hair flowing behind her to indicate that it is underwater. 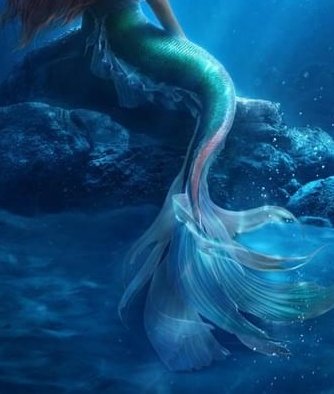 Sharing the exclusive poster from the upcoming movie, Halle Bailey expressed her thoughts on the poster saying that playing Ariel has been an honoured dream for her career.

In her singing debut, Bailey stunned viewers with her rendition of the classic Disney song “Part of Your World.” For young Black girls like herself who could see themselves on-screen for once, she was also a delightful beacon.

What will The Little Mermaid be About? 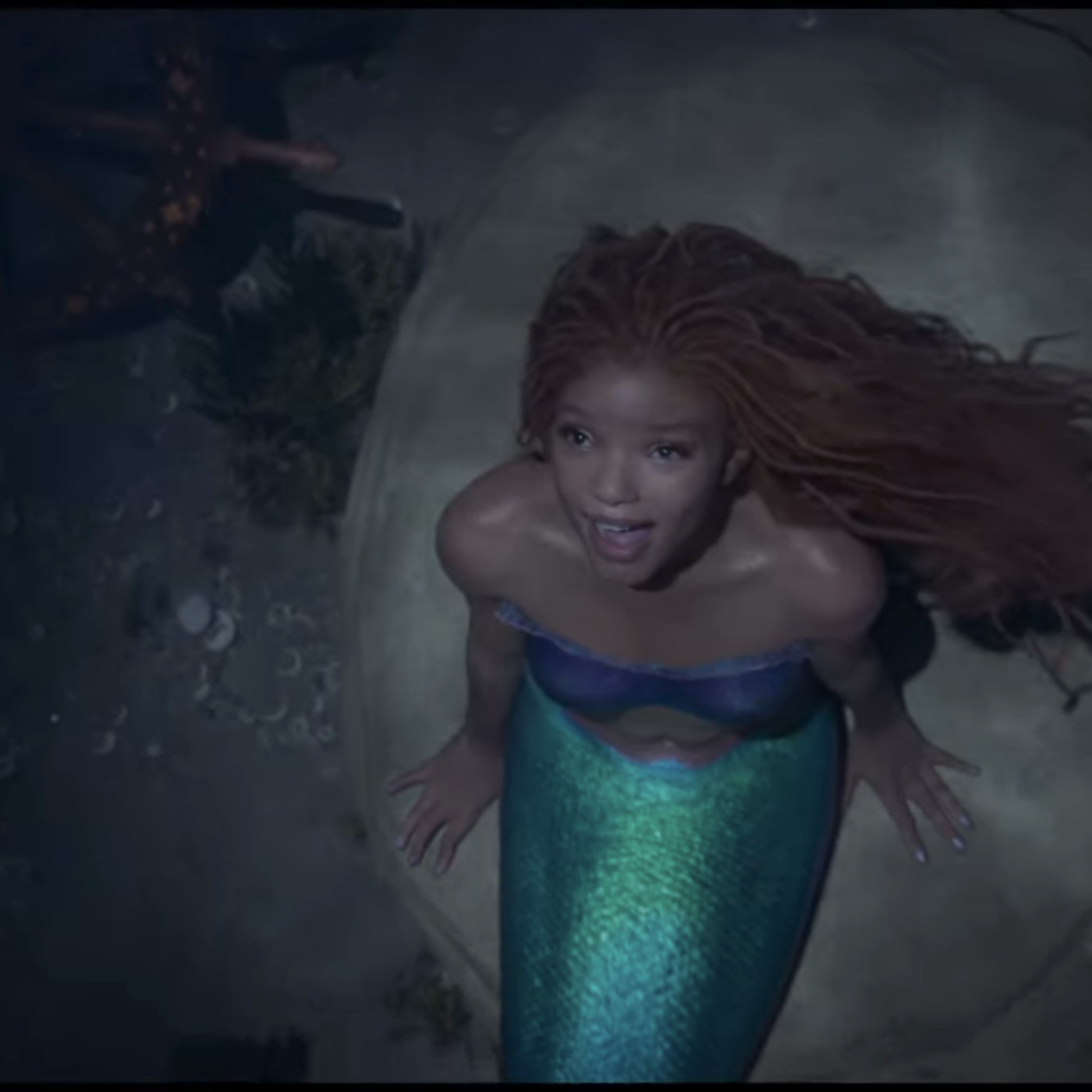 Based on the 1989 animated picture of the same name by Ron Clements and John Musker, The Little Mermaid is an epic adventure about a beautiful young mermaid with a thirst for adventure—a modern-day version of Ariel from that film.

The Little Mermaid is a story about Ariel, who feels trapped under the sea and longs to explore the world of humans.

Ariel happens to save a human who becomes her love interest. Ariel is determined to meet Eric again in the surface world and starts falling in love with him. 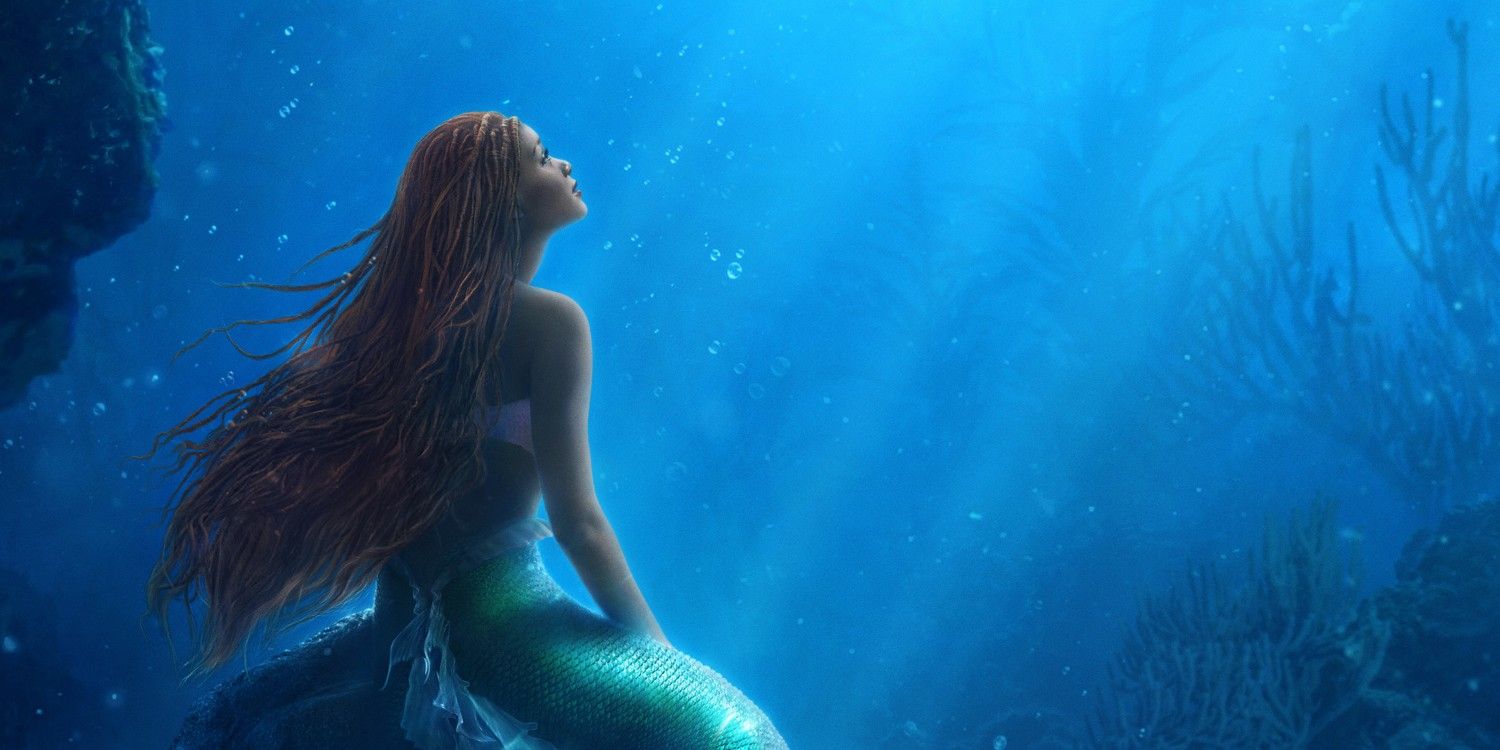 But King Triton doesn’t like the idea of his daughter dating a human, so she has to endure more conflict with Ursula.

The Little Mermaid is set to take over the theatres on May 26th, 2023.