Politics is a sensitive topic, and there are few things that are as controversial as the political process in America. It’s a topic that’s been covered by many people, from journalists to historians to politicians. There are even documentaries on the topic! 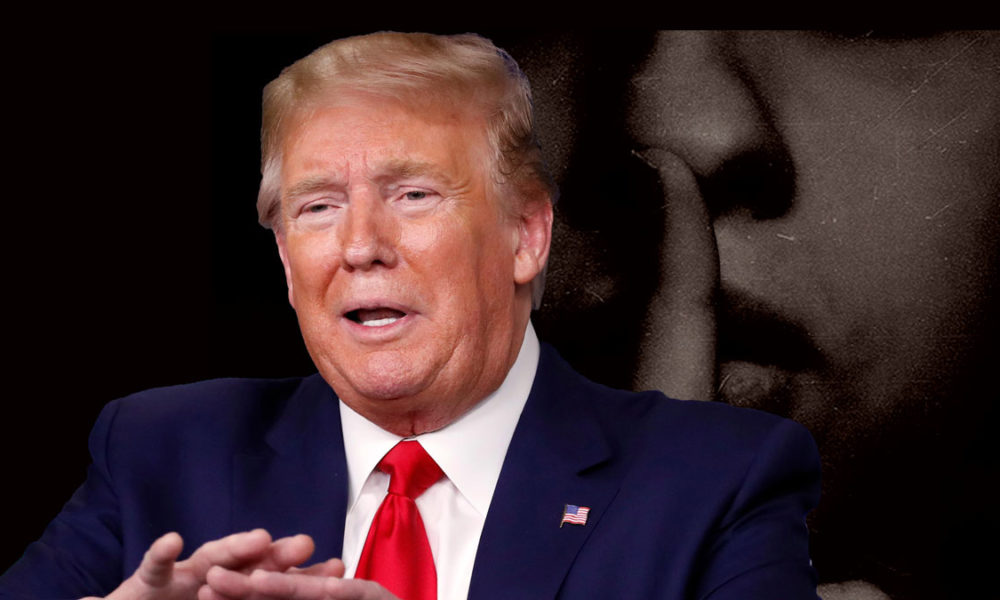 Showtime’s upcoming political docuseries, The Lincoln Project summarises the above gist. Political documentaries are all the rage, and it’s easy to see why. 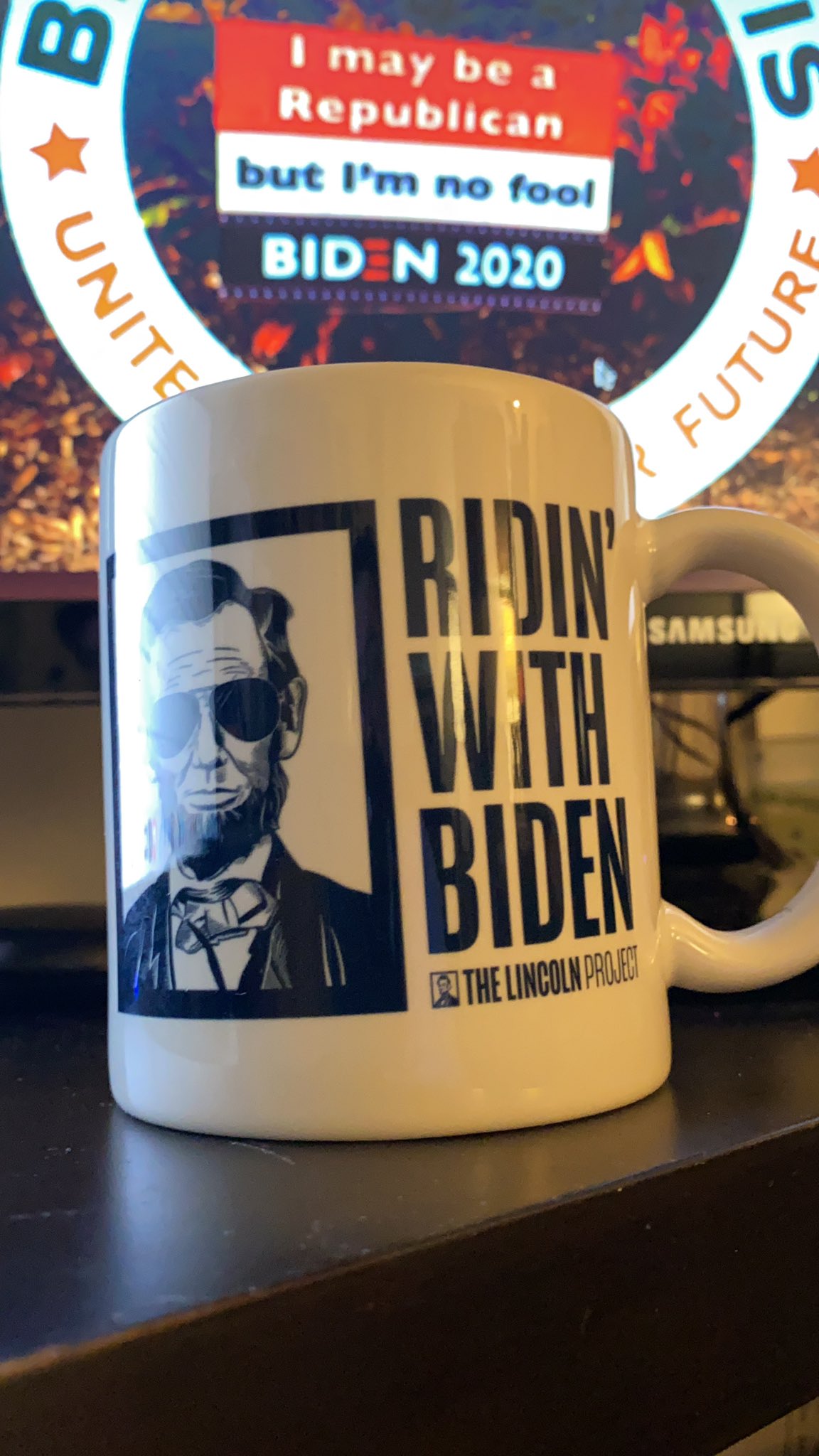 They’re intimate, they’re personal, and they take you right inside the head of a person who is making a big impact on global politics.

The upcoming Lincoln Project is a glimpse into the world of politics that most people don’t get to see unless they happen to be in the office of some politician or other. The series is here with an enticing trailer and release date, take a look!

The streaming service Showtime has released the highly anticipated trailer for the upcoming docuseries, The Lincoln Project.

It’s an intriguing documentary series that takes viewers on a journey through history as we watch countries rise and fall, empires rise and fall, and political movements come into being only for us to watch them come crashing down again.

The series takes its time getting into each country’s history so that we can get a sense of why things are happening before jumping into new ideas or conflicts that might cause things to change drastically over time. 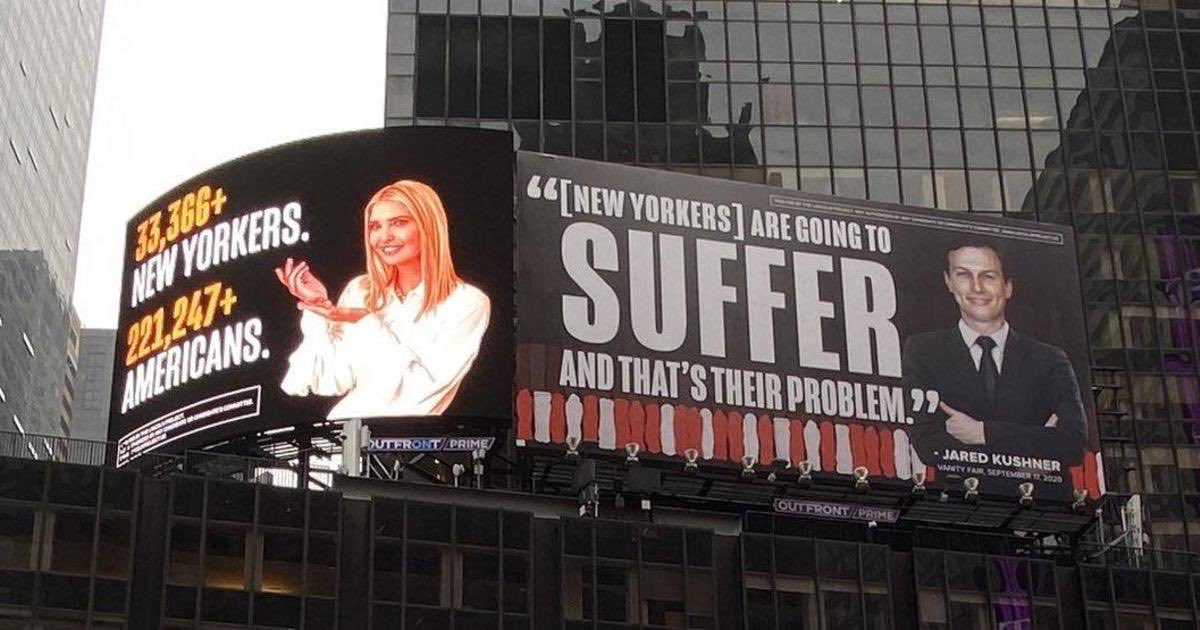 The trailer opens with pictures of Washington DC, Donald Trump, and provocative tweets. It briefly shows Donald talking about the Lincoln Project—“they should call it Loser’s Project.

Stuart Stevens is shown saying that a Politician’s job is not noble but they pretty useful to the citizens.

The trailer then sets up the tension and stakes of the series by hinting at what challenges and pushback the group might face after Biden’s election. One member is heard mumbling. 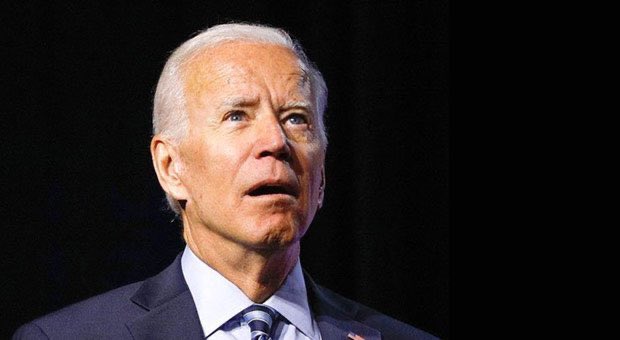 The upcoming docuseries is slated for a release on October 7th. The series will follow the group’s rise to prominence and show how they’ve used their courage, determination and strong teamwork to fight Trump.

The docuseries will also deal with other controversial facets of its history—such as a sexual harassment scandal, intense negative press attention and internal stride.

What is Lincoln Project? 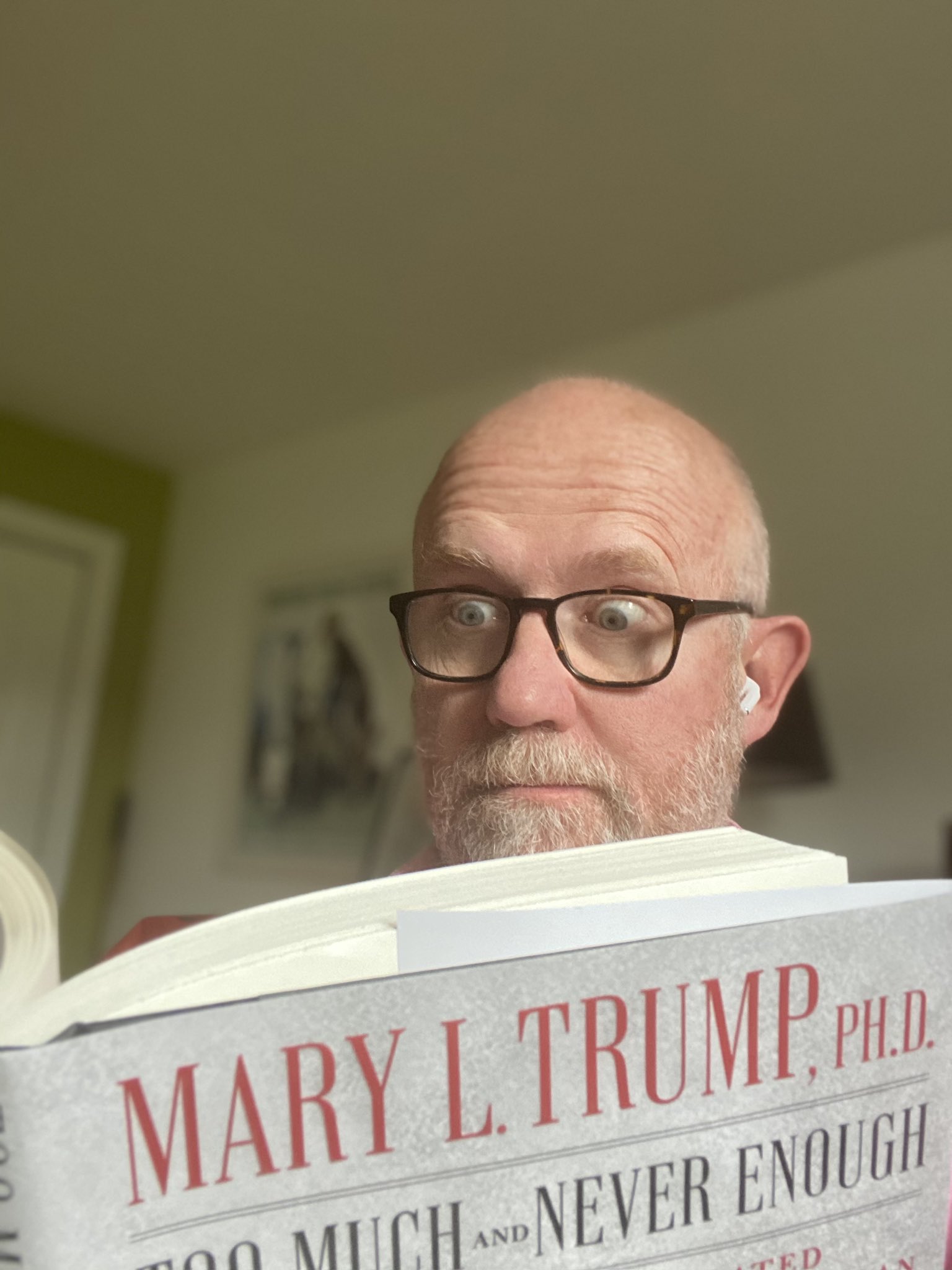 Created in 2019, The Lincoln Project is a nonpartisan group of senior Republican operatives and strategists who are working to “save democracy” by assassinating the president of their own party.

Their membership has grown exponentially in recent years, due in large part to an extensive social media campaign that promotes patriotic values such as pluralism, tolerance and diversity within the conservative movement.