Becki Newton has got a bun in the oven! At the moment, the How I Met Your Mother alum is expecting her fourth child with her husband Chris Diamantopoulos. Her representative confirmed the news to Just Jared.

We are happy for the American actress and her husband Chris as they are all set to add another member to their clan. Continue reading to learn more about her pregnancy news. 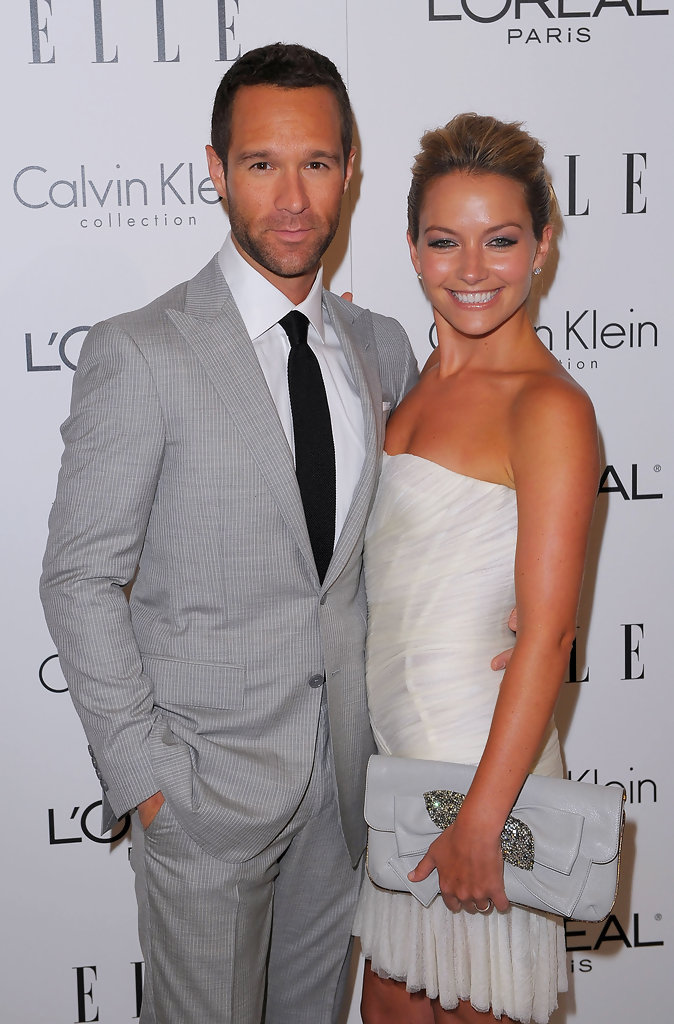 All about the latest outing of Becki and Chris as they are expecting baby no.4

Not long ago, the 44-year-old star was spotted out and about in public with her husband Chris. She flaunted her baby bump during the latest outing with her husband. Becki had a pregnancy glow on her face while she was taking her pet pooch for a walk around the neighborhood.

Newton was seen wearing a black tank top with black trousers that put her baby bump on display. She topped off her look with a pair of brown sunglasses and white shoes. She let her blonde locks in loose curls for the outing. 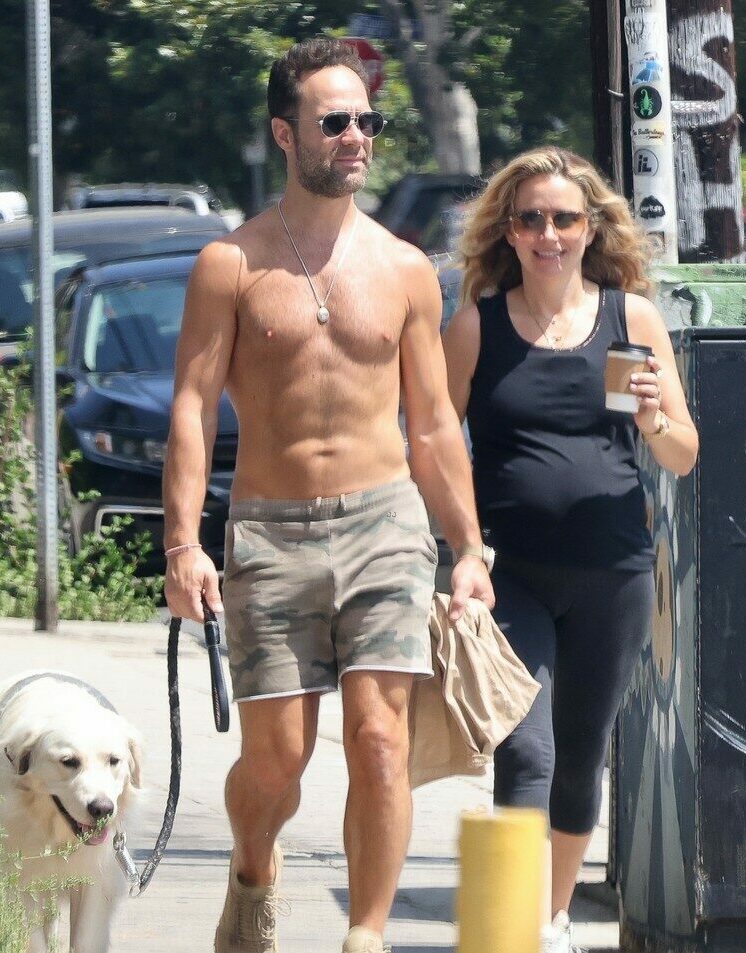 On the other hand, when we talk about Newton’s husband Chris, he went shirtless on Tuesday afternoon (July 26) in Los Feliz, California. He opted for a pair of cargo shorts. He completed his look with a pair of beige shoes. He upped his style quotient with a pair of black sunglasses.

When did Becki get married to Chris?

Becki met Chris for the first time in a subway station in New York. The Ugly Betty actress tied the knot with Chris in the year 2005. The couple exchanged their vows on May 12, 2005.

The duo revealed on July 1, 2010, that they were expecting their first child together. Newton gave birth to her and Chris’ first child, a son in early November 2010. Their son is 11 years old now. Becki and Diamantopoulos’ second child, a daughter joined them earthside in the year 2014. As of now, their daughter is 8 years old. 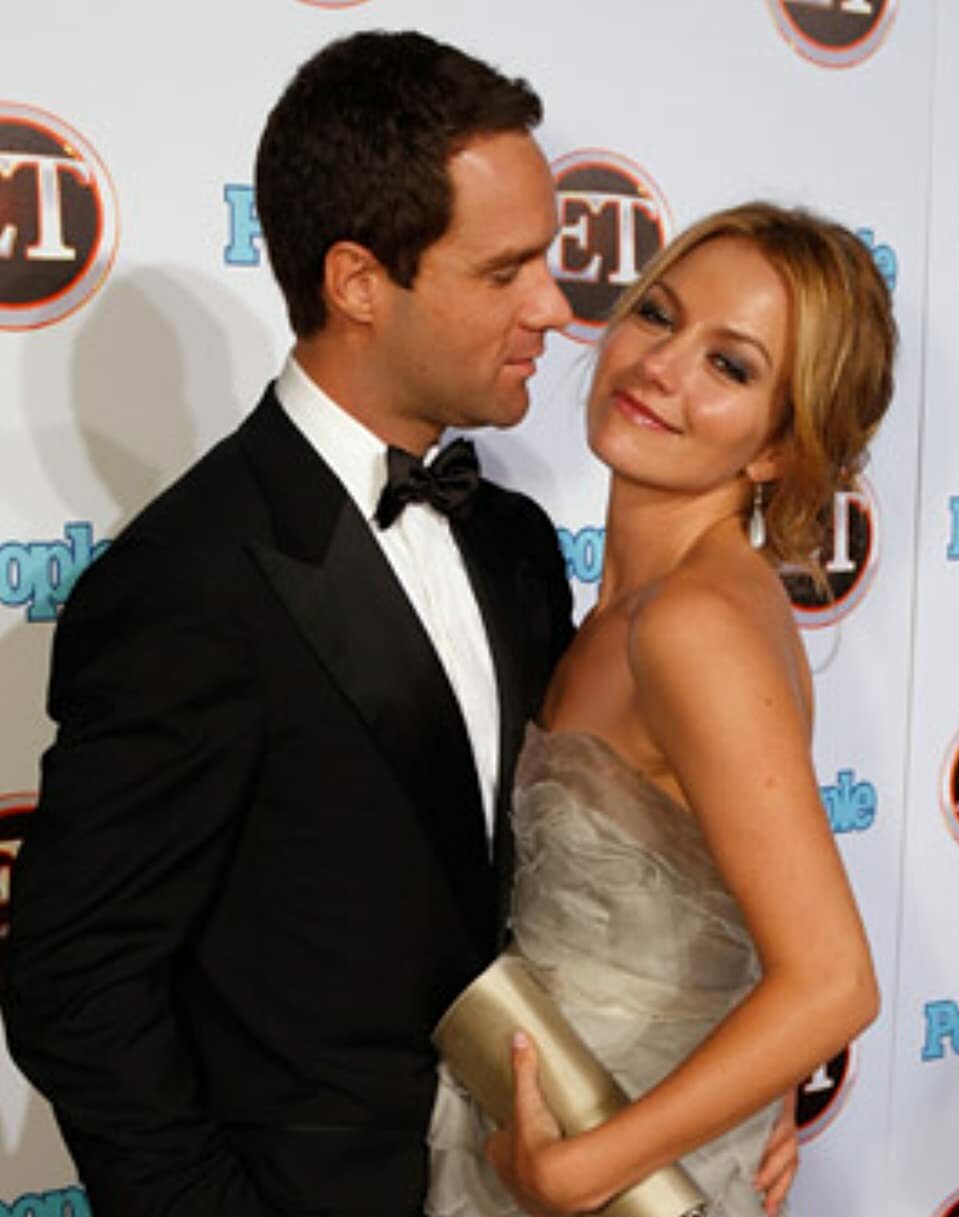 Newton and Chris welcomed their third child into the world in the year 2020. They were blessed with another daughter in 2020.  Their baby girl just turned two years old. And now, their fourth baby is on the way.

Who is Becki’s husband Chris Diamantopoulos?

For those of you who are unaware, let us tell you Chris Diamantopoulos is no stranger to the spotlight. He was born on May 9, 1975, in Toronto, Ontario, Canada. He is an actor by profession.

The Canadian actor is well known for his role as Russ Hanneman in the HBO series Silicon Valley. To date, he has starred in many films such as Drop Dead Roses, Wedding Daze, Three Days to Vegas, The Art of the Steal, The Truth About Lies, and Red Notice. Along with this, Chris has also been a part of a couple of shows such as Law & Order, American Dreams, Charmed, Kevin Hill, State of Mind, Up All Night, The Office, About a Boy, and many more.

We send our heartiest congrats to Becki Newton and her husband Chris Diamantopoulos as they are expanding their family. We wish them nothing but the best of everything. Don’t forget to stay tuned with us for the latest updates from the world of showbiz.