We never said we had enough of Micky, did we?

It’s official. The Lincoln Lawyer is coming to surprise you with Season 2 as the streaming giant has officially confirmed its renewal.

After the grand success of The Lincoln Lawyer Season 1, we can’t say we weren’t expecting the blast, but hey! the sooner, the better. 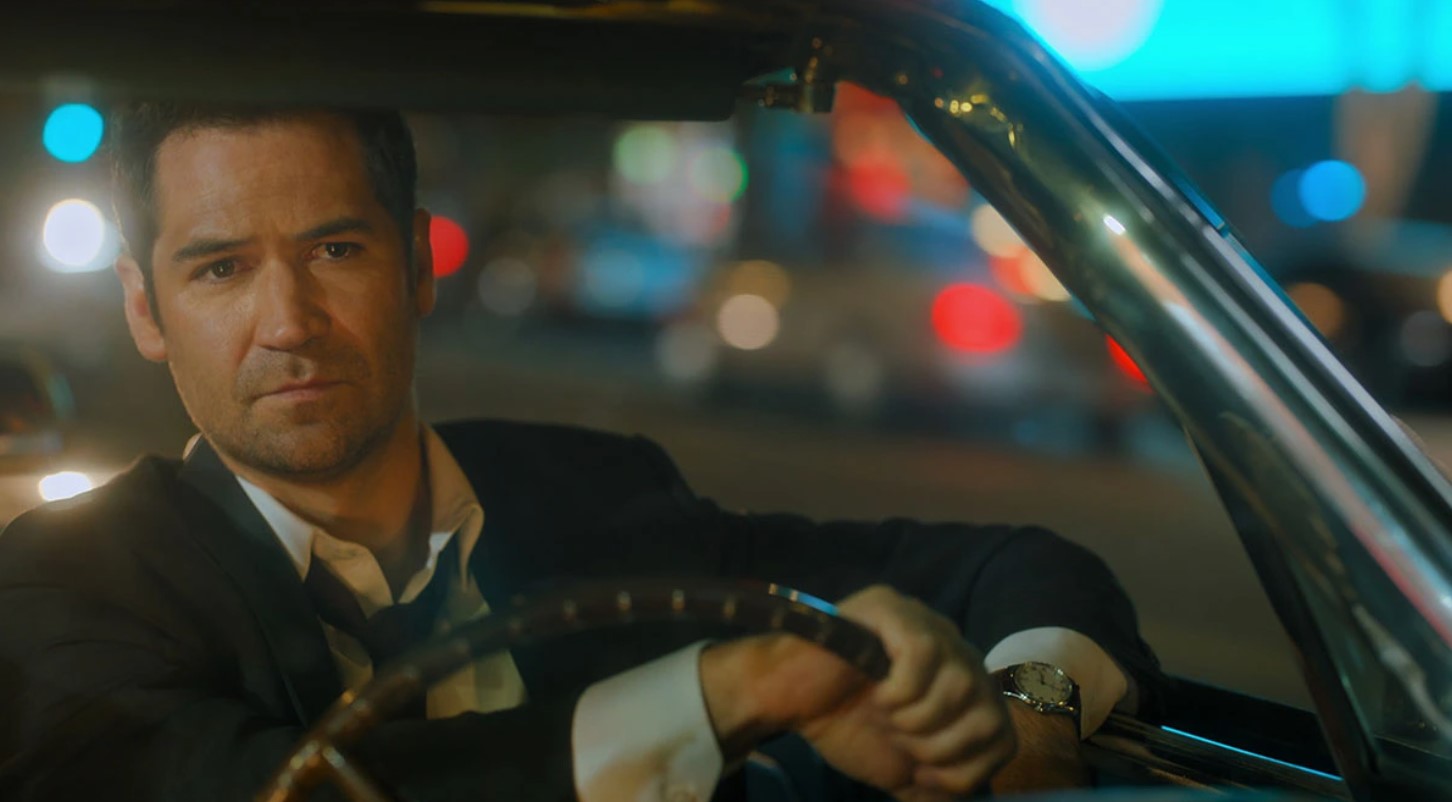 Word has it, Dailyn Rodriguez from Queen of the South will be a part of the second season alongside Ted Humphrey. The series debut took on May 2022 and was one of the biggest debuts of May.

Let’s dig a little deep into the whereabouts of the show!

The Lincoln Lawyer heads at Season 2!

“LA’s finest lawyer is back. The Lincoln Lawyer will return for Season 2 on Netflix.”, Netflix announced.

LA’s finest lawyer is back. The Lincoln Lawyer will return for Season 2 on Netflix. pic.twitter.com/9VRKONBzmX 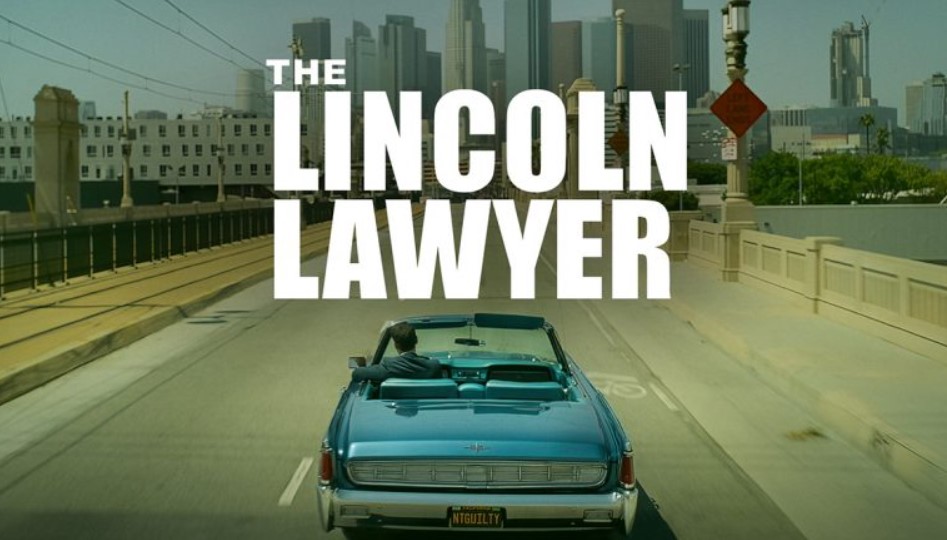 The show is centered on Mickey Haller, who is a criminal defense lawyer. Ever since the series was released, its remarkable appearance has been all along with the streamer charts.

Therefore, it was quite obvious to have the show renewed for a second season.

Neve Campbell is Haller’s first wife, Maggie McPherson, and the two try to reconcile throughout the series until Mickey takes the wrong step with Maggie.

Campbell has confirmed that she won’t be a part of Scream 6, due to her involvement in The Lincoln Lawyer.

“Sadly I won’t be making the next Scream film,”, she said.

“As a woman, I have had to work extremely hard in my career to establish my value, especially when it comes to Scream. I felt the offer that was presented to me did not equate to the value I have brought to the franchise.”

“It’s been a very difficult decision to move on. To all my Scream fans, I love you. You’ve always been so incredibly supportive to me. I’m forever grateful to you and to what this franchise has given me over the past 25 years.”

It was a bold decision for Neve to move on from a movie she shared a part for 25 years. She will definitely be missed.

In 2019, The Lincoln Lawyer was developed for the CBS network. It later shifted to Netflix after some surprises that it went through.

Manuel will reprise his role in the show alongside members Becki Newton, Angus Sampson, and Jazz Raycole in addition to Neve.

With 260.53 million hours of views across 90 countries till June 5, the show made it to the Global Top 10 on Netflix. 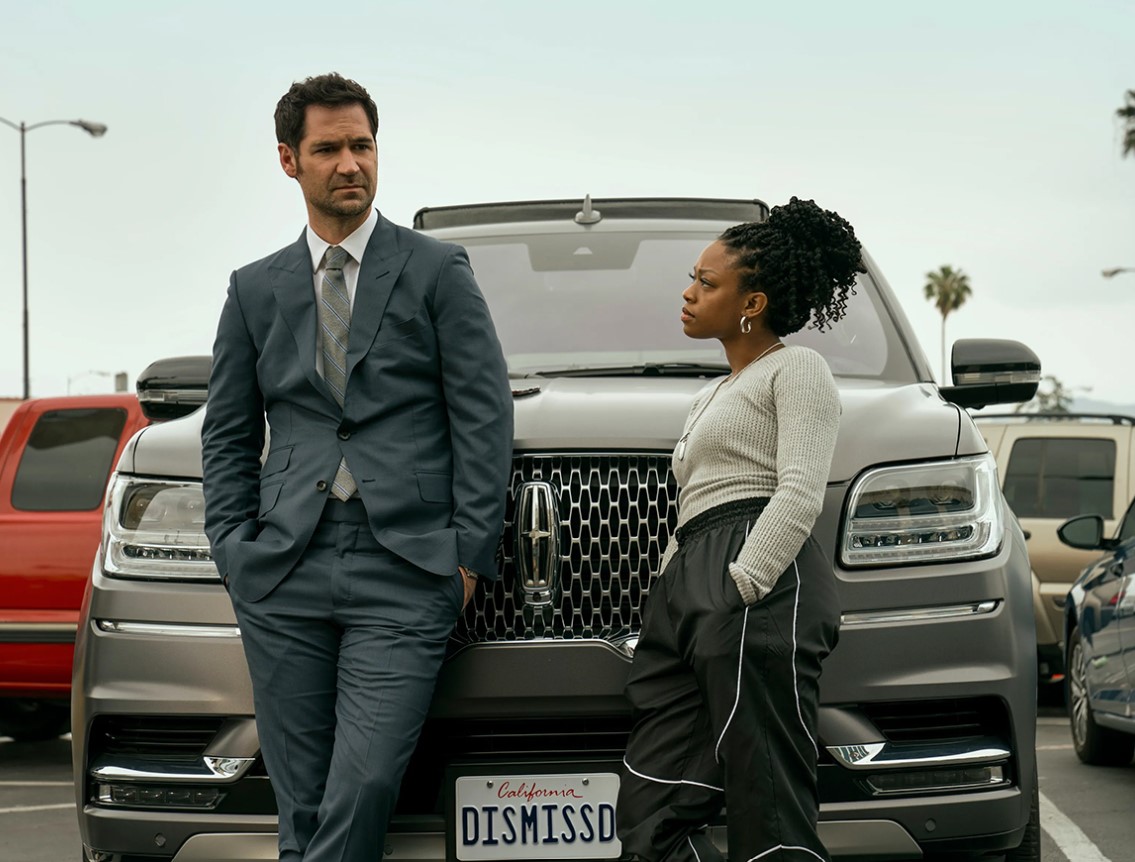 The Lincoln Lawyer Season 1 takes us back to the road where he is back to surfing again. However, the tattooed man in the background does leave us with some serious questions which was the end of the series.