The Legend of Vox Machina season 2 is set to release on Friday, 20th January 2023. A new trailer for Season 2 is out. It will follow the Chroma Conclave campaign from Critical Role’s famous Dungeon and Dragons series. 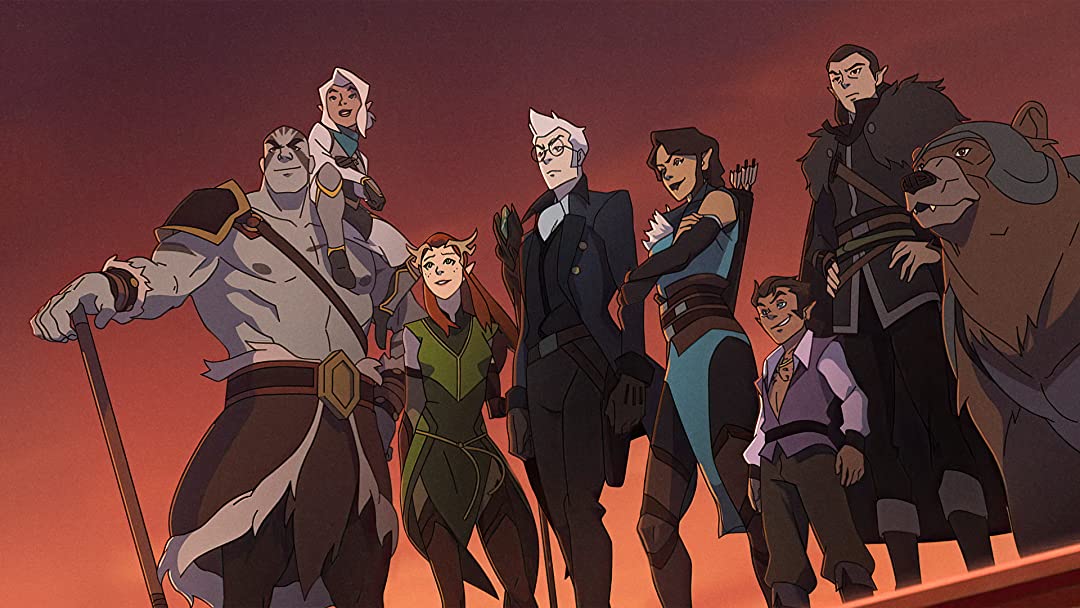 The new trailer has revealed that the show will be back for the second season on Friday, 20th January 2023. The series will be available to stream on Amazon Prime Video. 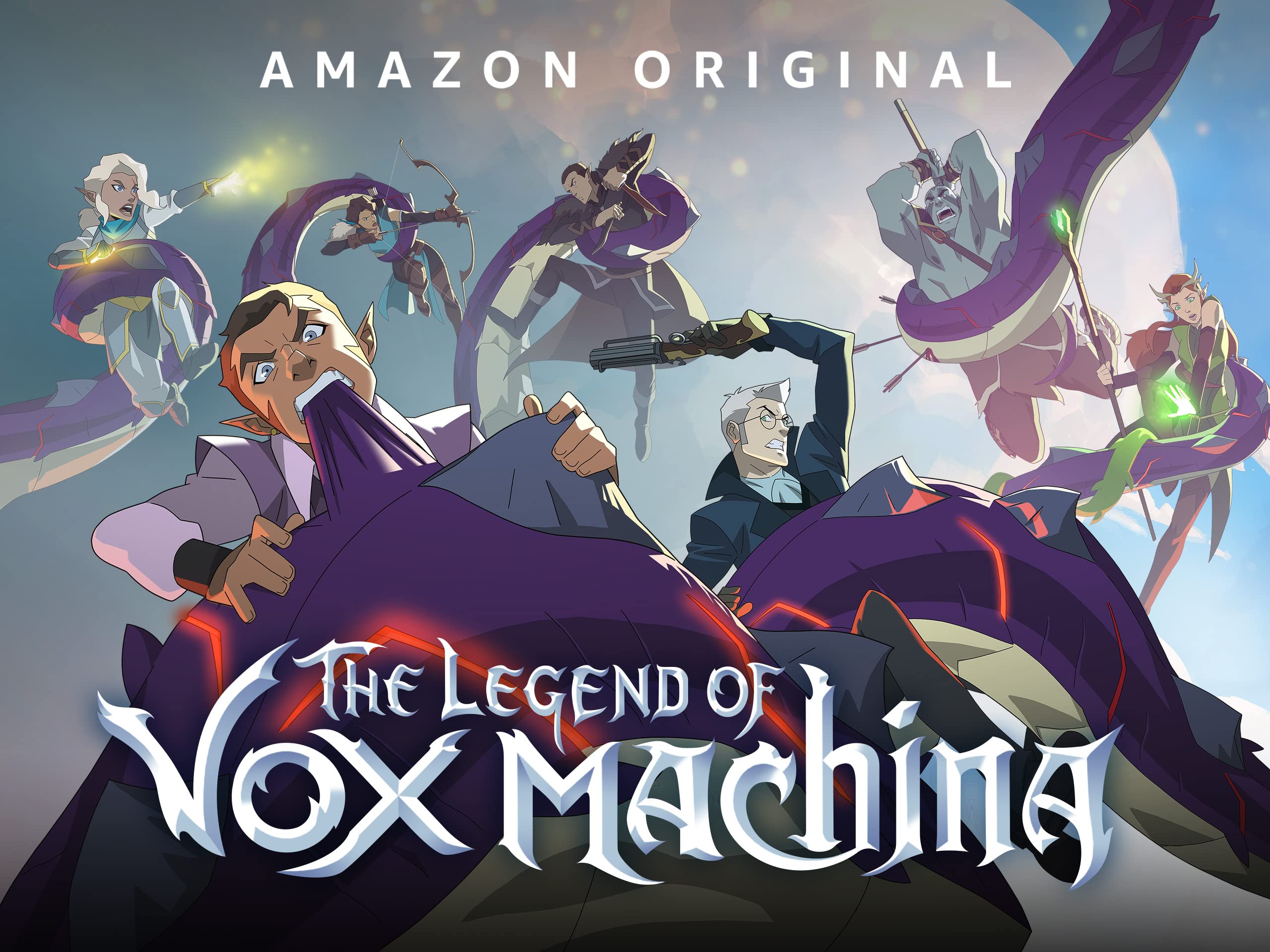 The Legend of Vox Machina will have 12 episodes. The follow-up will release three episodes per week, just like the first season.

Characters In The Season 1

What Happened In The Previous Season: Recap

The show is based on the famous game Dungeons and Dragons. The show was initially funded by a Kickstarter campaign before Prime Video saw the potential of the series. The first few episodes of the series are spent introducing the characters to new audiences.

The season starts with Vox Machina being hired by the Tal’Dorei council to kill the monster that has been tormenting the city. The monster turns out to be a dragon. The group of ragtag must work together to hunt down the monster. The dragon turns out to be a member of the council, General Krieg. Apart from this, the group is awarded a keep by the Tal’Dorei. The season then introduces a new arc. The story deals with Briarwoods, an evil couple.

The lady of the Briarwood is a necromancer who makes a deal with the Whispered one to save her husband. Therefore, she turns her husband into a vampire. It is then revealed that the couple had murdered Percy’s family in front of his eyes. He wants vengeance and is overpowered by it. Percy is possessed by a demon which makes him merciless. Percy wields a powerful gun called Pepperbox. The demon feeds off the soul of people killed by the gun.

However, Percy also loses a part of himself every time that happens. On the other hand, Percy discovers that his sister Cassandra, who he thought had died, is still alive. Moreover,  in control of the Briarwood.

Cassandra, while under the spell, betrays her brother and Vax. She traps them in a room. Percy kills the vampire, exacting his revenge on the couple. At this point, Cassandra is free from the spell cast upon her.

At The End Of The Season

She realizes how she hates Percy and blames him for not coming to save her. Upon hearing that, Percy thought she died and would have saved her if he knew she lived. Lastly, Percy must find a way to break free from the demon.

Because the demon consumes him little by little and will consume all of him. Although, Cassandra is unable to forgive Lady Brairwoods and ends up killing her. 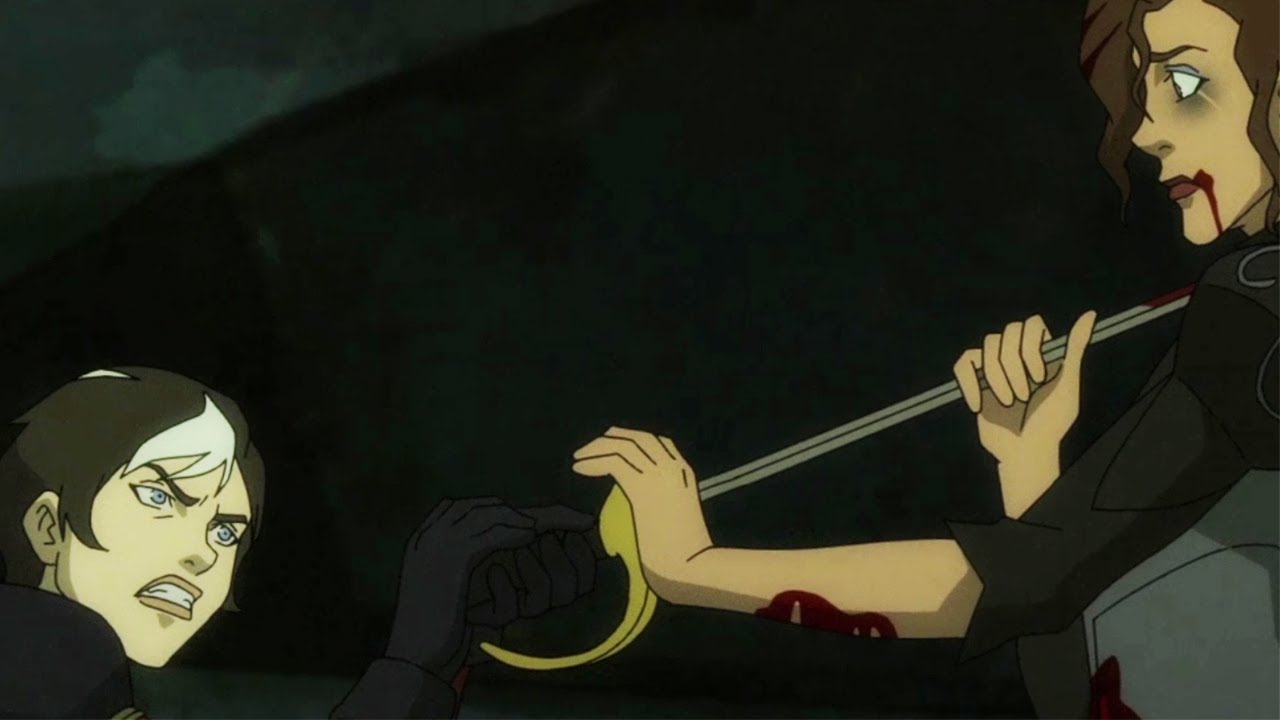 The series ends with Tal’Dorei being run by the council instead of one person. They get inspired by Vox Machina that a group of people should lead.

The last scene of the season shows four Dragons approaching the city.

What To Expect From Season 2

At the end of season 1, we saw four dragons approaching the city. In the new season, Vox Machina will have to face the dragons called the Chroma Conclave. The heroes will have to defeat the dragons before they destroy the world of Exandria.

The series had everything a fan could ask for, moreover if you want to indulge yourself in the world of fantasy. This is the show for you.