The Last Of Us Trailer: Angelic and Terrifying

Inspired by one of the beloved games by players everywhere, The Last Of Us live-action TV series trailer is here. Fans have been impatiently waiting and hyped ever since news of the live-action series was official. A teaser was released by HBO back in September this year which was already well received.

The Last Of Us Series Trailer: Just As Expected

The trailer for The Last Of Us movie is as intriguing and exciting as the game itself. Players have been hyped since the release of the teaser. Now with additional footage in the first trailer, there’s even more excitement among fans and gamers. From the locations to the casting of each character and the infected, everything looks almost perfectly well recreated.

Bella Ramsey plays the character of Ellie and Pedro Pascal plays the main protagonist of the game, Joel. The grotesque group of infected including the Bloater make an appearance in the trailer.

The Last Of Us: Production started back in July 2021 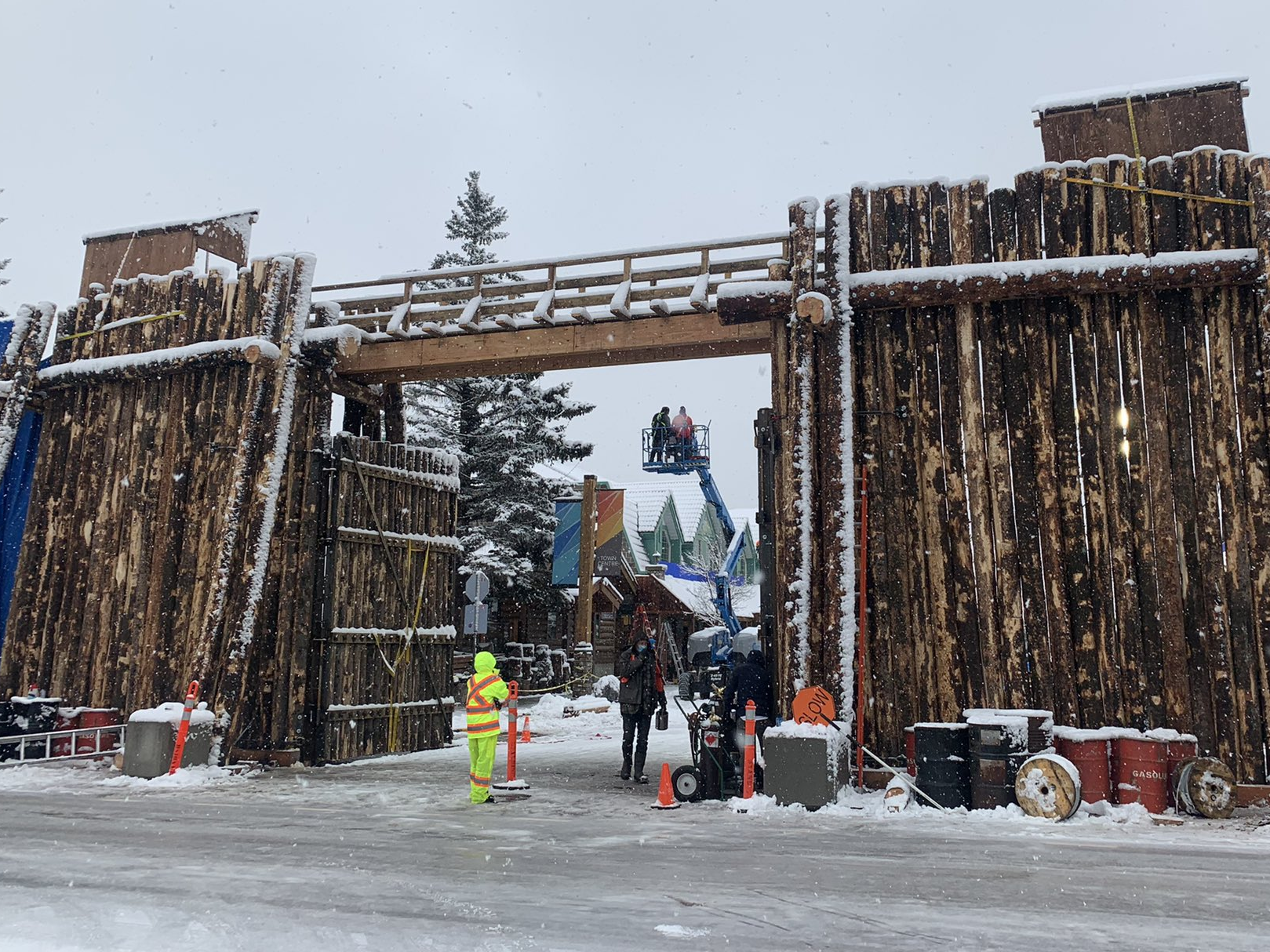 The series has been in the works since July last year having shot in several spots around Alberta, Canada. The series producers have promised it will be just as memorable as the best-selling game itself. Several notable characters from the game will be seen in the series, namely Tommy, Tess, Marlene, and Sarah among others.

The original game was released in 2013 and there have already been two attempts at making live-action movies. The first attempt was made in collaboration with Sam Raimi, the acclaimed Hollywood director which didn’t take off. An animated movie attempt by Sony themselves also couldn’t go through. Both attempts did not take off and stopped in their tracks.

A perfect representation of an apocalyptic world 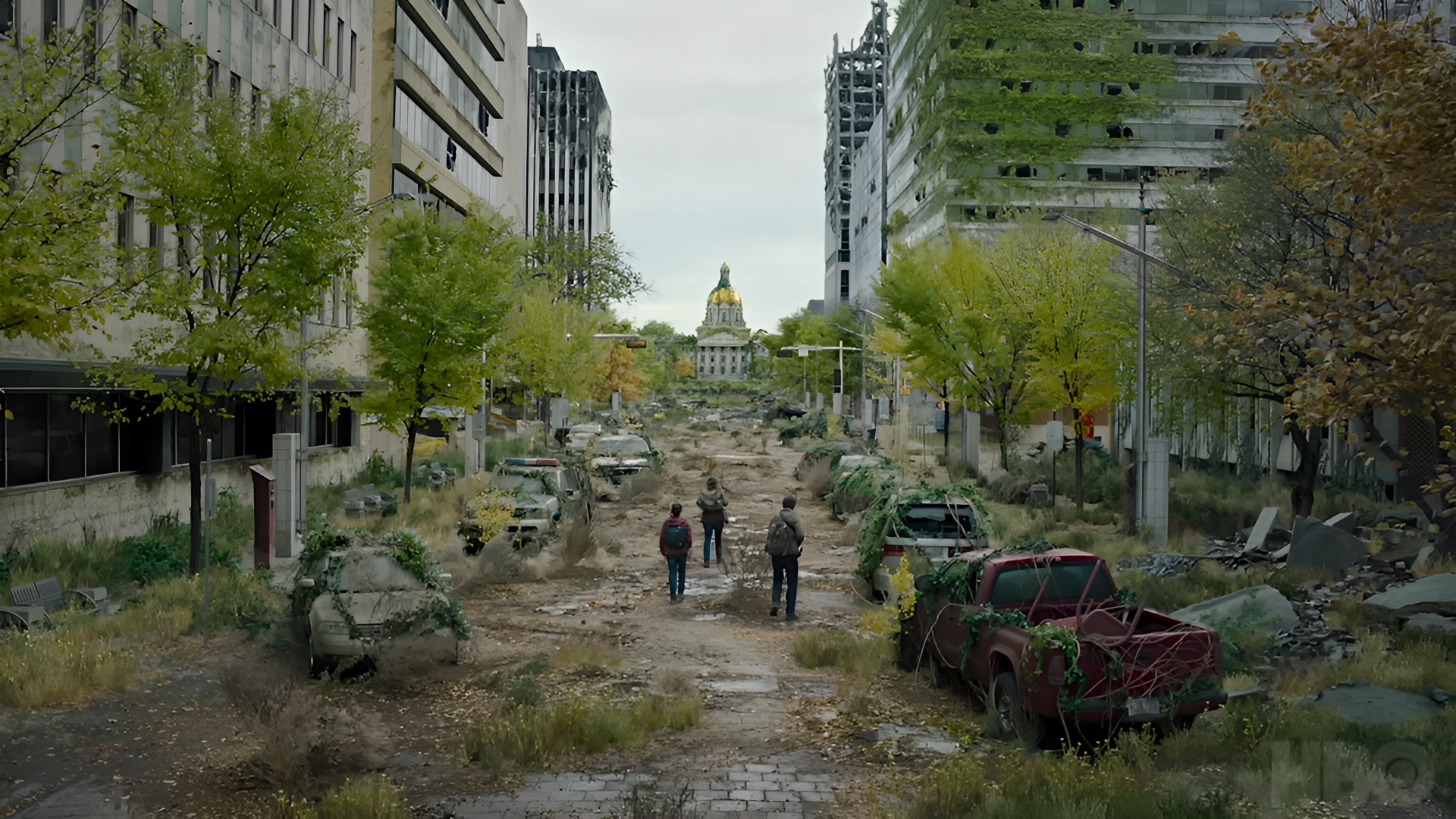 The Last of Us series was reported to have been filmed in Calgary and Alberta in Canada. The series locations were based out of Fort Macleod and High River in 2021, and Calgary and Canmore in November.

The first season is said to be nine episodes long and is written by Craig Mazin and Neil Druckmann. Neil Druckmann was the original writer for the game as well. Composer Gustavo Santaolalla who originally composed for the game will also return for the TV series. Druckmann has mentioned the series will be a direct adaptation of the game, with minor changes. One notable change is the depiction of the outbreak in 2003, as opposed to the game’s depiction of the same in 2013.

The biggest Canadian television production to be ever filmed, the total budget is estimated at CA$200 million. With close to $15 million spent per episode, the final result clearly shows a detailed and accurate representation throughout. Even the infected look just as gnarly as they were last seen in the game.

The Last of Us premieres on January 15, 2023, on HBO Max. Details on other streaming platforms will become clear closer to the date.

Ayoub Hassan
I enjoy writing and I will be sharing stories and news here that's worth your time. Watch out for more posts from me on gaming, sports, entertainment and many more interesting topics.
RELATED ARTICLES
Entertainment