We all get inspired and admired by the popular relationship we see on the TV that gets talked about a lot and actually sets solid relationship goals for the coming generations. 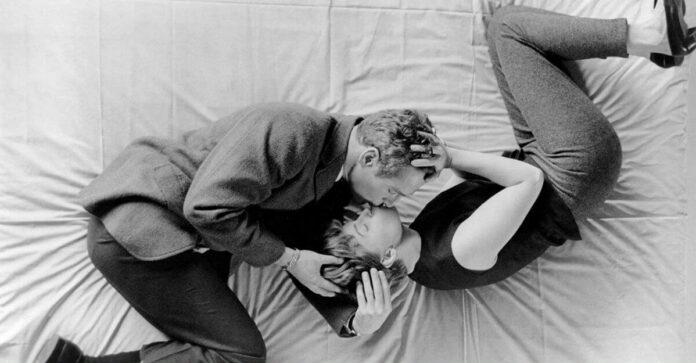 But the truth is celebrity couples come and go like the wind. But some of them prove everyone wrong and make a beautiful story for years.

We’ve all had some pretty solid relationships right from Blake Lively and Ryan Reynolds to David and Victoria Beckham. Most of us rely on celebrity couples to hunt down our future partners that validate us and our fascinations.

But the OG of celebrity love that stayed right on top through thick and thick was the love story of  Joanne Woodward and Paul Newman.

Two of Hollywood’s most iconic talents, the love story between Joanne Woodward and Paul Newman has inspired generations of fans. Their on-screen chemistry was legendary, but off screen, their romance was anything but traditional. 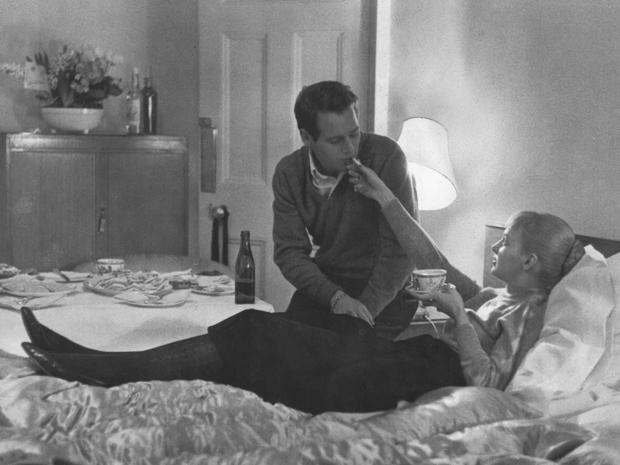 Having a strong and passionate love for each other, Joanne Woodward and Paul Newman were married since 1958. The two actors met for the first time in a broadway theatre and the rest is history.

Some love stories need to be reimagined and presented in front of the fans for a fresh memory. That being said, HBO Max is doing the job for us.

The production and streaming network is all set to bring the hard core love story of the most loved celebrity couple Joanne Woodward and Paul Newman.

The love story is going to be featured in a six part docuseries exploring the inspiring romance and the untold stories behind that perfect marriage of the ultimate power couple.

HBO Max’s The Last Movie Stars: When is the docuseries releasing?

Paul Newman was well known for his ocean blue eyes and that charming handsome face topped well for his various acclaimed roles. His partner in life and career, Joanne Woodward, won the first Oscar for best actress in the world. 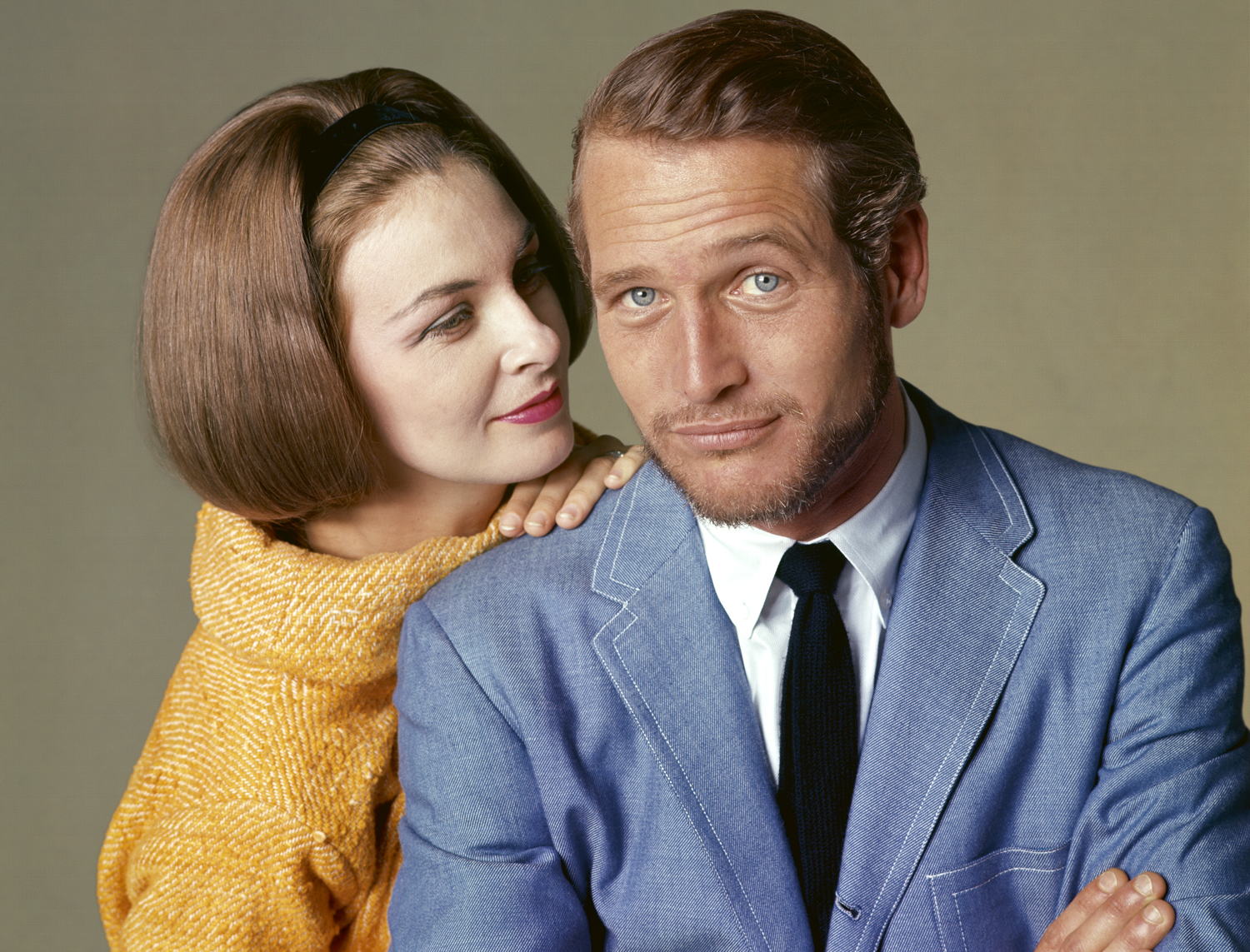 They were megawatt stars and they also defied Hollywood stereotypes by being happily married, which is a far too rare occurrence.

The six part docuseries is directed by one of the reputed directors of the industry, Ethan Hawke who is not a new player into the documentary field.

He has dwelled deep into documentary direction before in 2014 with Seymour: An Introduction, exploring the life of the famous pianist, Seymour Bernstein.

The remarkable documentary exploring and celebrating the lives of the most loved couple in Hollywood is going to be an honest and bold presentation in the words of the director himself. Ethan Hawke has been vocal about picking up the project in the initial lockdown days back in 2020 where one of Newman’s daughter approached him to take interest in exploring a possibility in their parents life.

The docuseries, The last Movie Stars is going to premiere the whole 6 episodes package on HBO Max on 21st July.

The docuseries was first marked for a premiere on CNN Plus – a streaming initiative by the production network CNN as it is a product from CNN.

After a whole gaga over screening at different festivals. The last Movie Stars finally found a permanent home on HBO Max.

The Last Movie Stars: What To Expect From The Docuseries?

While there are still plenty of A-listers and celebrities around, many have argued that the old days of movie stars are well gone. Arguably a few of the best back in the ’50s and ’60s were Paul Newman and Joanne Woodward. 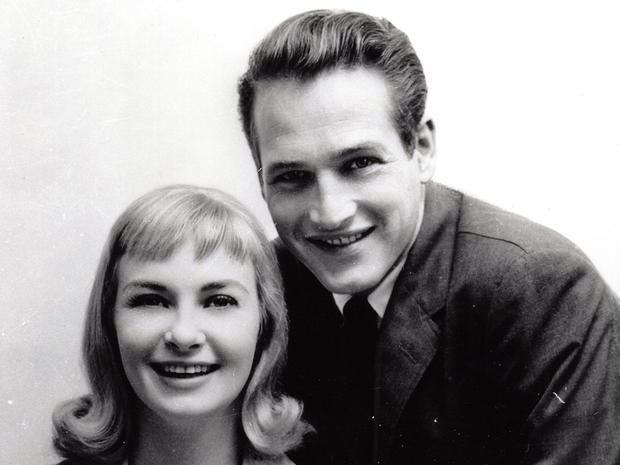 The docuseries will unleash the life and career of Paul Newman and his life partner, Joanne Woodward who was also a megastar. The two shared a phenomenal on screen life and romance.

The Hollywood couple managed to live a lavish lifestyle without forgetting their humble roots even as they become fabulously famous.

This six-part documentary will explore their relationship and the obstacles they overcame during their time together in a way that has never been done and possibly not even imagined.

HBO Max previously released a teaser trailer of their new documentary series The Last Movie Stars on July 7th  where Hawke discusses his method and techniques for creating the series, as well as giving some hints on what to expect.

The Last Movie Stars is an upcoming project that started a few months before Paul Newman died. The trailer reveals that Newman was working on a memoir.

Someone close to Newman revealed in the trailer who said it was Newman’s final wish to make this film on how the entertainment industry has been changing over the past four or five decades through a series of one hundred interviews.

The trailer shows that Newman who was so passionate at the time of collecting these interviews suddenly decided to stop the project and ultimately burnt all the tapes. 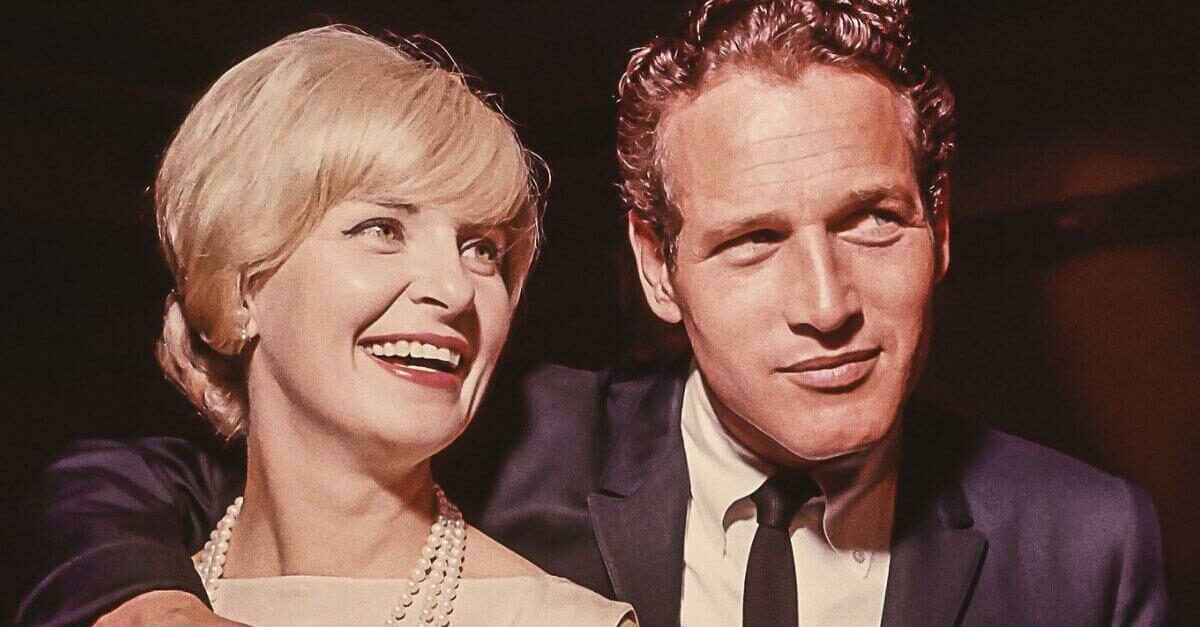 However, some of the left transcripts from the brunt tapes got into the hands of one of his children who reached out to Ethan Hawke asking to make a documentary about their parents.

Newman’s daughter also haded over the transcripts and helped in whatever capacity to bring out the untold story about the magical couple.

The trailer gives out a glimpse of the reading sessions done between the stars. The biggest cat in the bag is the guest appearances in the documentary by Laura Linney and George Clooney who will be playing the incredible couple for some of the reenacts. 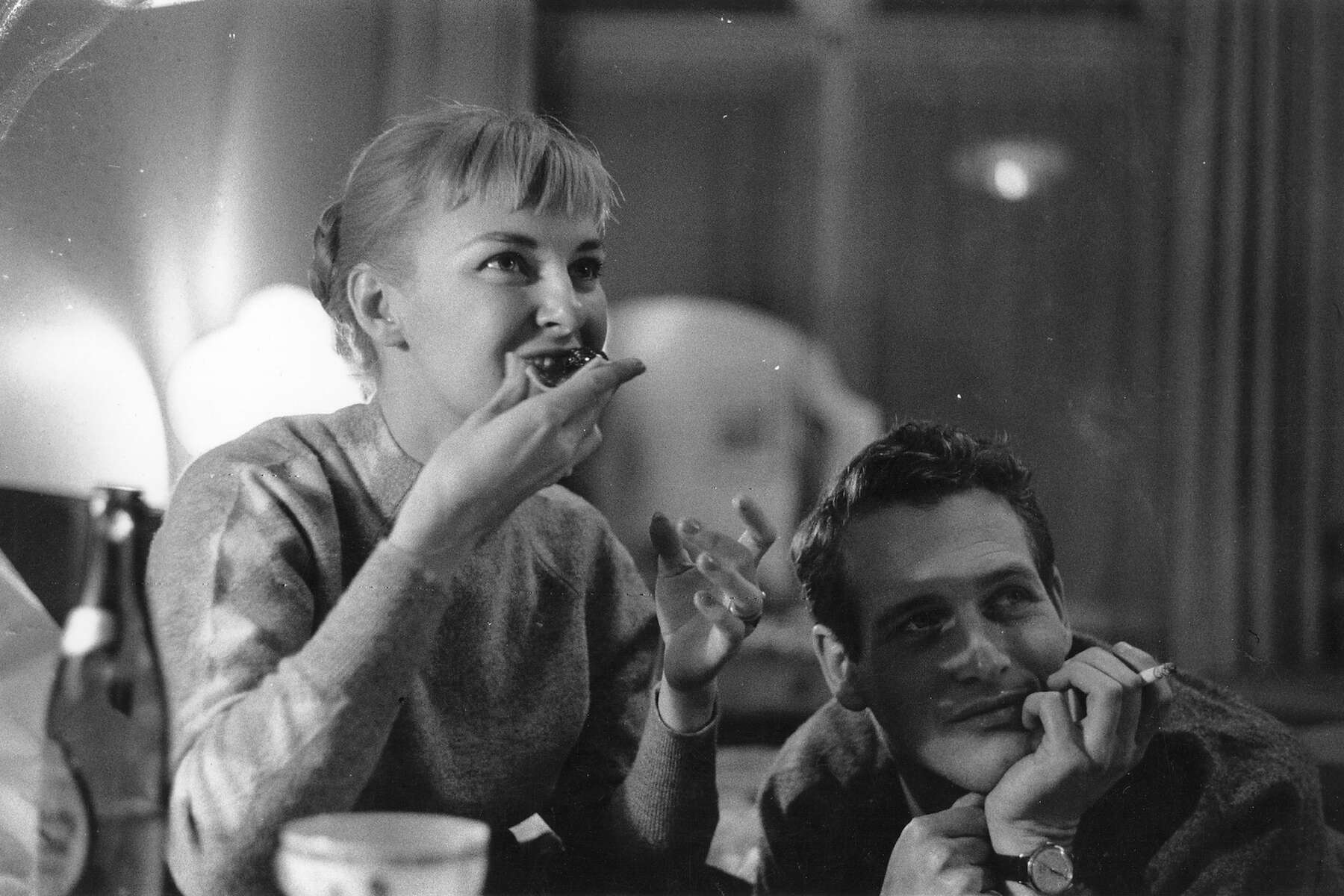 The docuseries is directed by Ethan Hawke and written by Stewart Stern. The Docuseries is also going to have another big name behind the camera, Martin Scorsese.

The docuseries is all set to premiere on HBO Max on July 21st. So, you better mark your calendars.