The Last Kingdom Season 6: The Journey of Uhtred Comes to an End or Probably ‘Not’

Uh-oh! Aiming for another season of the incredible show ‘The Last Kingdom’.

Let’s talk about if we’re going to get to watch more of this historical drama. The Last Kingdom is unexplainable because it’s that great. And definitely one of the shows that’s worth binge-watching. 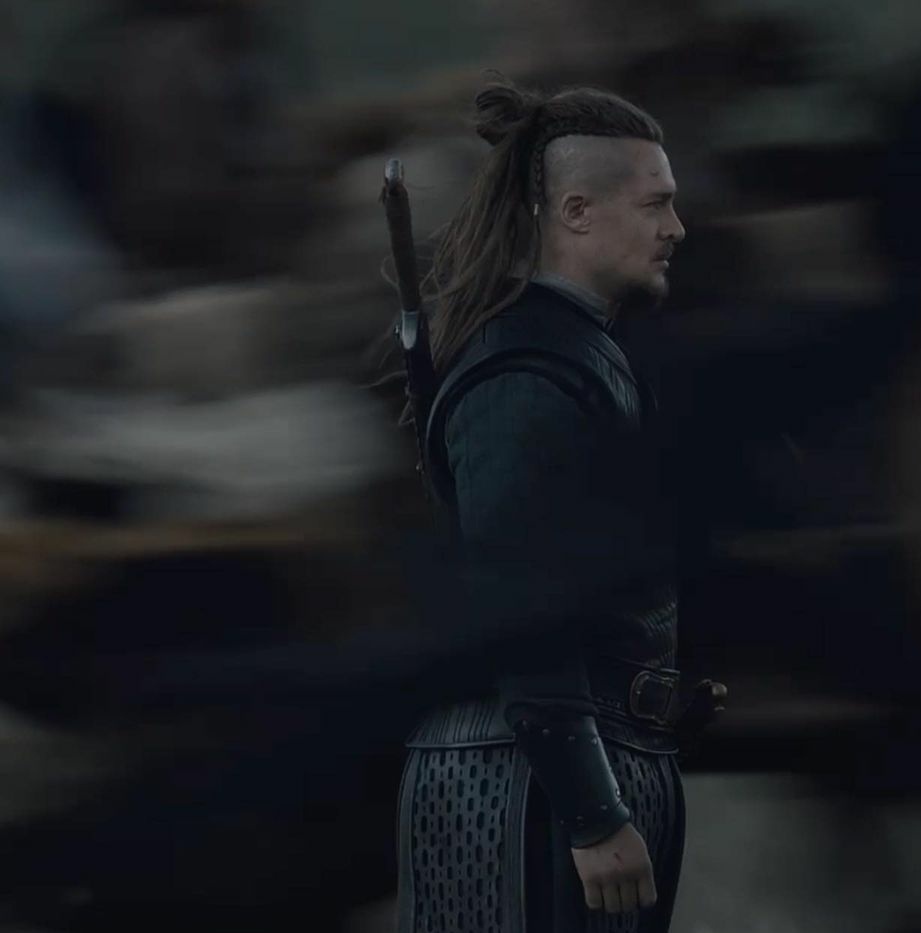 But, as a writer, words tend to fall around. During their conquest of England, the Danes abduct Uhtred, a young heir to the Saxon earldom, and raise him as their own.

Years later, the Danes put Uhtred’s loyalty to the test. The show’s conclusion premiered on March 9, 2022, bringing the series’ five-season run to a close. But what about the show’s continuation? Let’s get into it.

Finally, I’ll get to the point. The Last Kingdom is unquestionably a wonderful show, but it regrettably concluded following the premiere of the fifth season.

In the end, our character Uhtred successfully regained his inheritance, which he had been attempting to do for the previous five seasons. 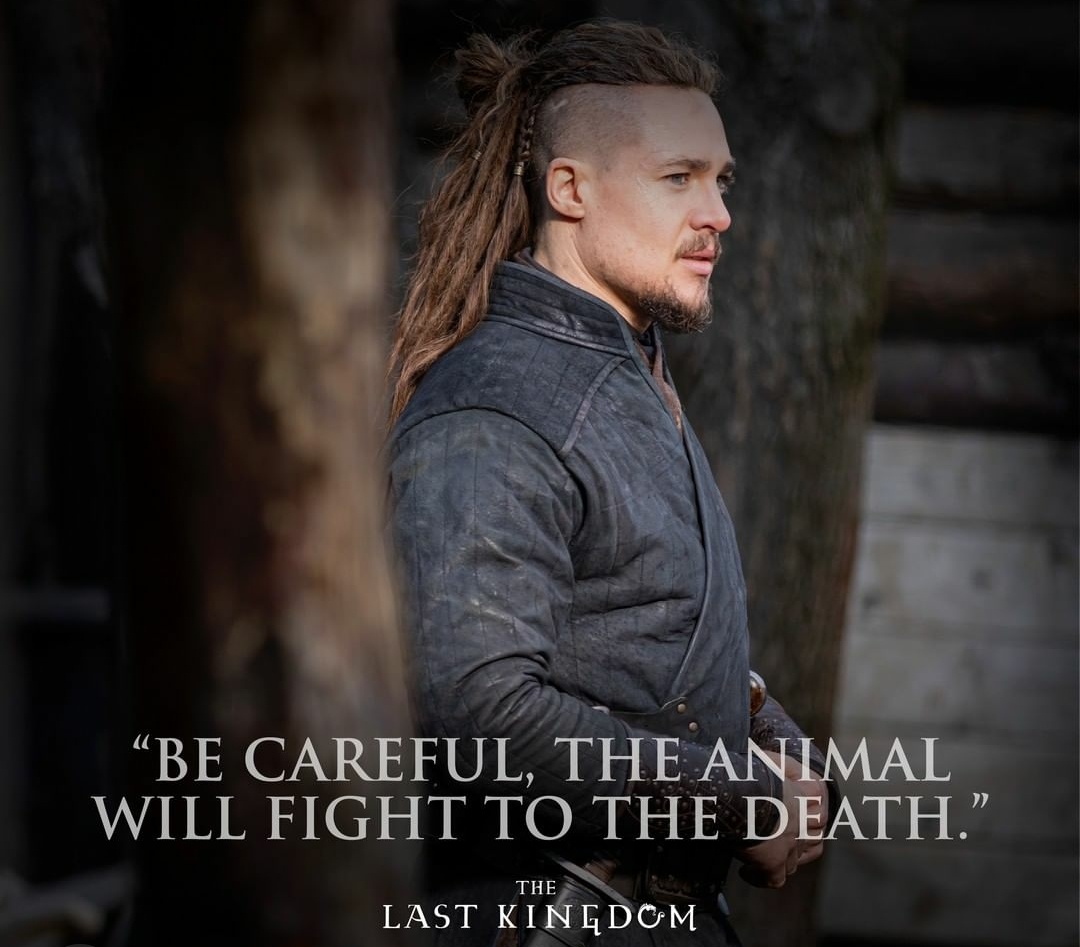 But hold on, just because the show concluded doesn’t mean there’s no more story to tell; there’s a surprise in store for you.

Before we get to the surprise, let’s take a look at why our favorite show was shelved. Fortunately, it was not canceled, and it was originally planned to be a five-season show.

Dreymon discussed it briefly. At the very least, we have comprehension and closure to our drama.

He stated, “That press release was slightly misconstrued. We had always planned for it to be five seasons only so it came as a surprise to no one really. When we started off there were only 10 books and so that was the arc that we had planned out… I’m quite happy with the way that it went.”

He also mentioned the same thing in another interview with an outlet.

“When we started shooting the show there were 10 books that Bernard Cornwell had written, and we had structured the show in a way that season 5 was always going to be the last season.”

Adding, “However, for a good while now we’ve been in talks about maybe a little extension… because it felt like it couldn’t quite yet be the end. 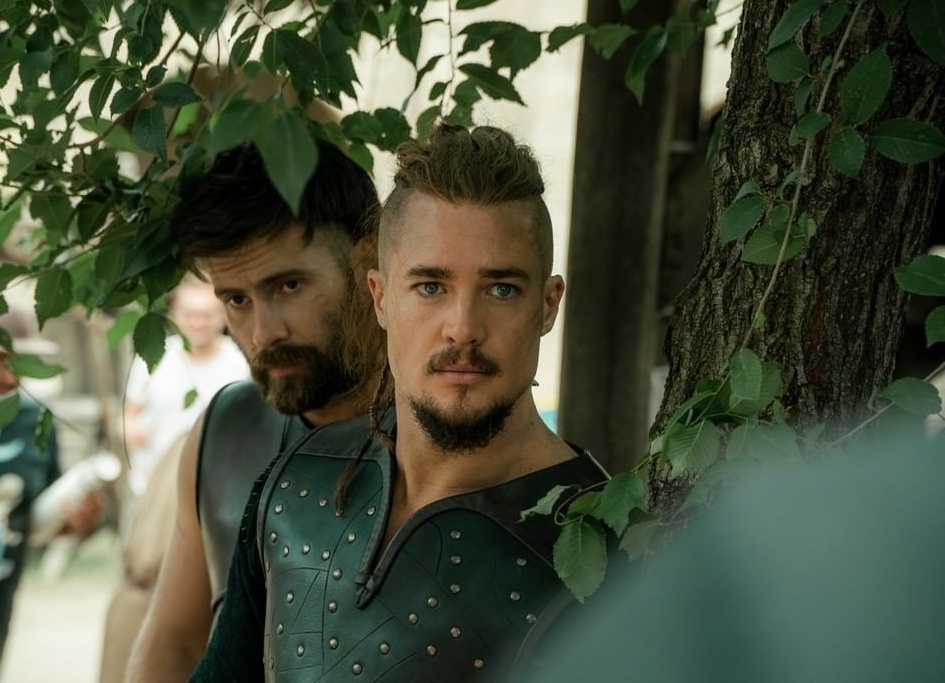 And then we’ve seen such a big appetite from the fans for an encore that we have decided, along with Netflix, to do a special which is going to be a ‘movie version’ of the show and which we are going to be shooting next year [2022].”

According to executive producer Nigel Marchant, the series’ fulfillment was a “joint decision” between Netflix and the production company, and it occurred at the “right time.”

The Last Kingdom Feature Length Movie Is In The Works

A feature-length movie titled ‘Seven Kings Must Die‘ is already in the works to accompany the season finale. The production was announced on Twitter.

“Although season five fully concludes the series,” stated producer Nigel Marchant, “there was always one more story that we wanted to tell. With the brilliant support of Netflix and continued appetite from the fans to see more, we simply couldn’t resist one last journey with Uhtred.”

We have officially started filming Seven Kings Must Die.
Now that is special…#TheLastKingdom pic.twitter.com/rQxyLGWJyE

The premise of this upcoming movie is yet under wraps, but we will most likely learn more about it shortly. 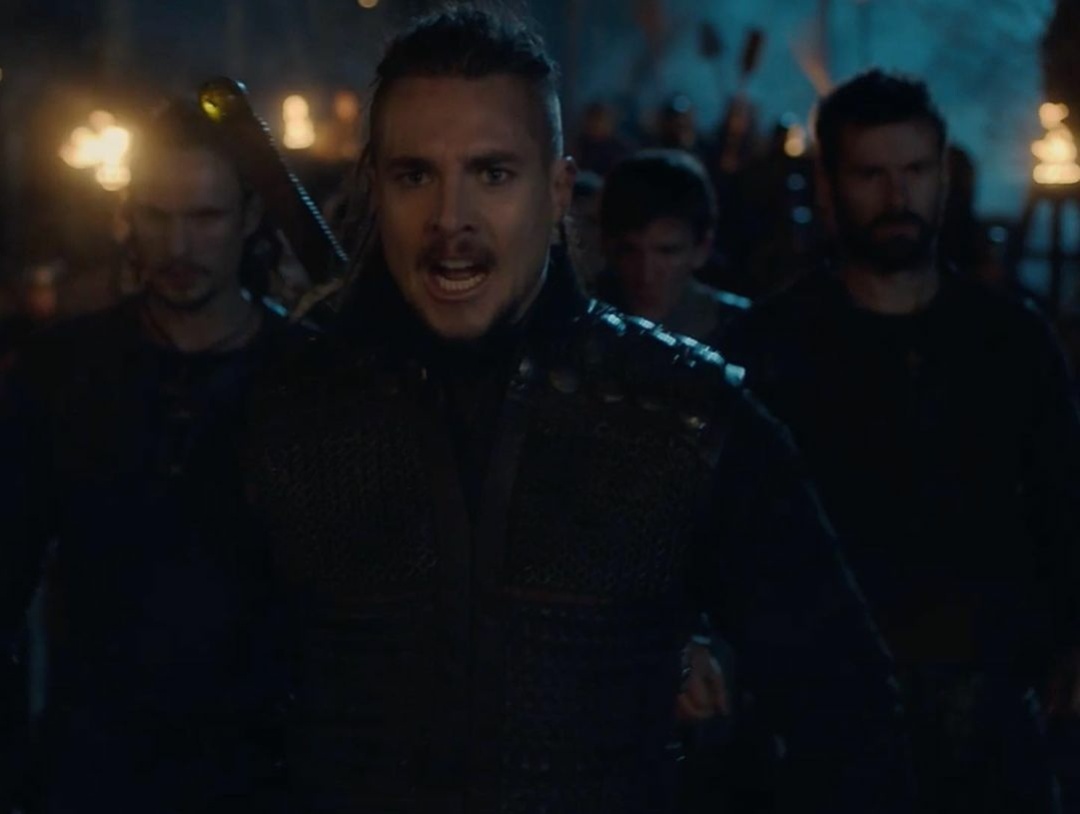 Don’t forget to stay tuned with us for more updates. And do let us know what do you think about the conclusion of the show and the making of a feature movie.