‘The Last Kingdom’ is one of the most popular series of all time. You should all be aware that the show is a historical drama. The year is 866, and the advent of the Great Heathen Army in Britain is about to change the Viking-Anglo-Saxon relationship forever.

The series primarily concentrates on the Kingdom of Wessex’s resistance to continued Viking raids into Southern England after the foundation of Danish control in Jórvk and East Anglia. 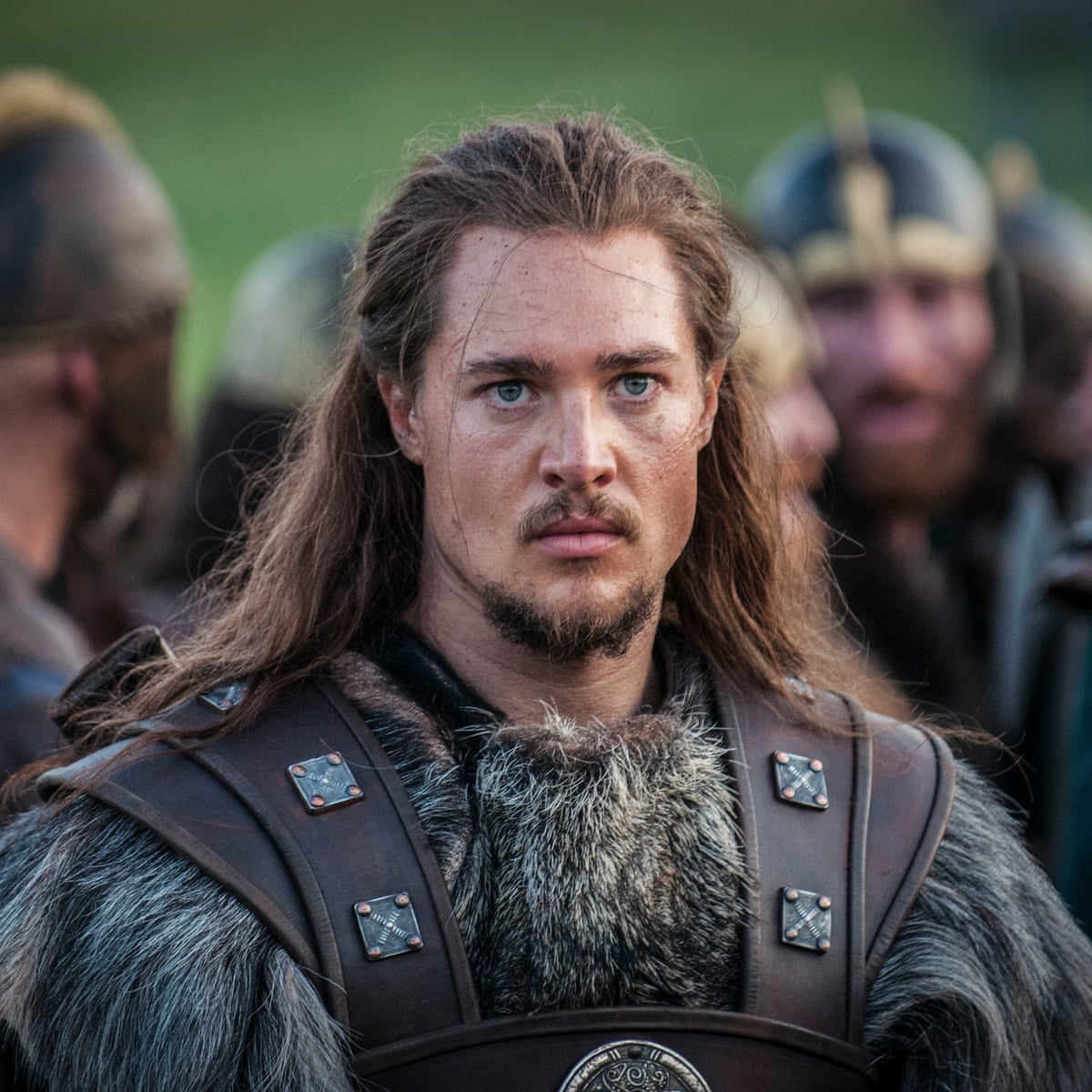 Currently, there are four seasons of the show. But thats what we’re here for right? To make your happiness considerably sweeter.

The Last Kingdom has been renewed for a fifth season. And here’s everything we know so far about the new season.

The Last Kingdom Renewed For Season 5 By Netflix

Netflix renewed the series for a fifth season on July 7, 2020. Several cast members revealed the renewal status on the official The Last Kingdom twitter account, saying, “It’s so good to know we’re good to go.” In a statement, the group said, “All aboard the party bus! #Season5 #TheLastKingdom.” The official announcement can be seen below.

It’s so good to know we’re good to go. All aboard the party bus! #Season5 #TheLastKingdom pic.twitter.com/OLzOH5Fckx

We understand if you believe the show was renewed in 2020 and that everyone has been anticipating since then. But wait, there’s more. Season 5 concluded shooting in June 2021. That is to say, the season’s official release date will be announced soon.

Well, we do know something currently. Season 5 of ‘The Last Kingdom’, a ten-episode drama, will premiere on the streaming platform in 2022. Warriors of the Storm and The Flame Bearer, the ninth and tenth novels in the series, will be adapted this season.

Other than that, there are numerous events taking place. Which we shall discuss in this article.

The Last Kingdom Season 5 Will Be The Finale

It’s a bit of a bummer to announce this, but Season 5 of The Last Kingdom has been revealed as the series final season. Dreymon issued a statement in response to the news. Revealing that he directed at least one episode of the final season.

He mentioned, “Playing Uhtred for five seasons has been a wonderful journey. And I’m truly grateful to have been given the opportunity to direct. In doing so, I came to fully appreciate the spectacular talent and skill of our cast and crew even more. I can’t wait to share it with our fans, without whom none of this would be possible.” 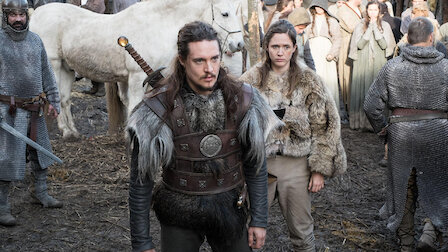 “We are really proud of The Last Kingdom, which continues to entertain audiences all over the world,” Nigel Marchant, Executive Producer of Carnival Films, said of the renewal.

“We had such a tremendous response to the last season, so are thrilled to be bringing it back for season five on Netflix. With such a loyal fanbase, we’re excited to give viewers a chance to follow Uhtred on the next stage of his quest.” 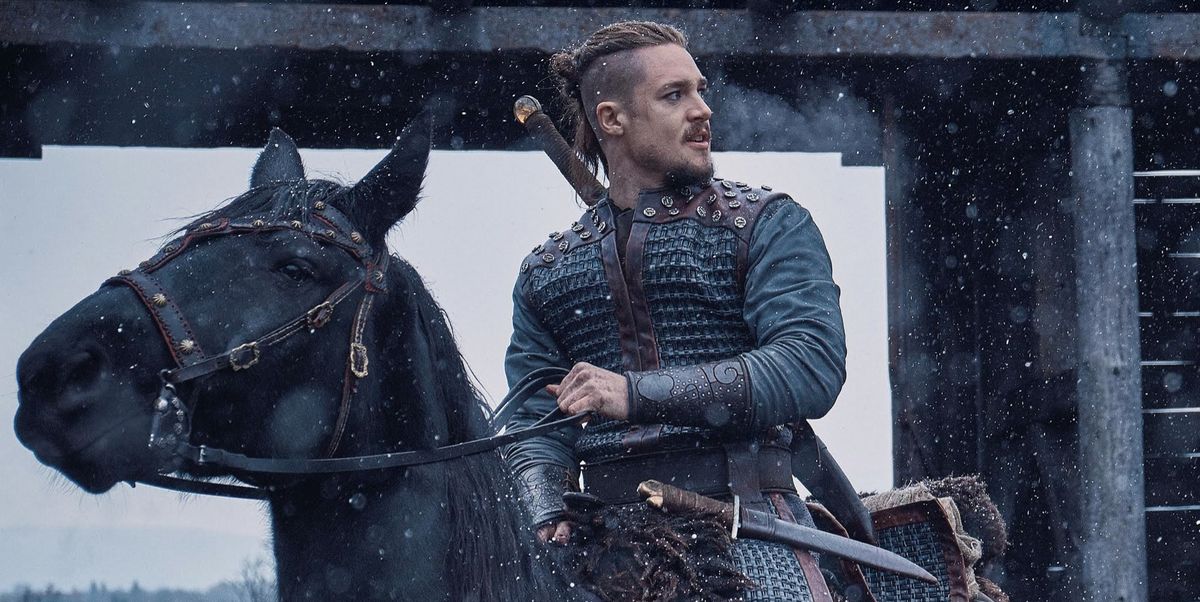 The Story Of Uhtred Hasn’t Concluded Yet

We understand how saddened you are that your favorite show is coming to an end. But, come on, we also have some good news. The series concluding season will not be the final time enthusiasts hear from Uhtred.

Seven Kings Must Die, a two-hour movie featuring Alexander Dreymon, will see alexander reprise his role. Ed Bazalgette will direct Seven Kings Must Die. While fans of the series must be relieved to learn that The Last Kingdom will be adapted into a movie.

The source novels still have plenty of content to explore. Isn’t that fantastic news? The official announcement can be seen below.

Dreymon and his co-stars emerged in a social media clip in April 2021. Indicating that the team of The Last Kingdom had returned to Hungary to shoot the final season.

“Considering the circumstances, we’re incredibly fortunate to be in production at the moment,” he remarked. “Everyone is doing their part, it’s going very well so far and we hope to be able to bring something really special.”

“I wanted to say thank you for all your continued support because we wouldn’t be here without you and we’re all sending you lots of love,” Dreymon concluded. Watch the official clip below.

We hope you found all of the content informative. So, perhaps, the release date will be announced soon. Don’t worry, we’ll keep our readers updated.

If you have any questions about the upcoming season or the movie, please leave them in the comments area below. We’ll do our best to clarify things up.