And it’s the finale, so there are a lot of narratives to look ahead to before the show comes to a close.

The official release date for ‘The Last Kingdom 5’ has been announced. During their conquest of England, the Danes capture Uhtred, a young heir to the Saxon earldom, and raise him as their own. 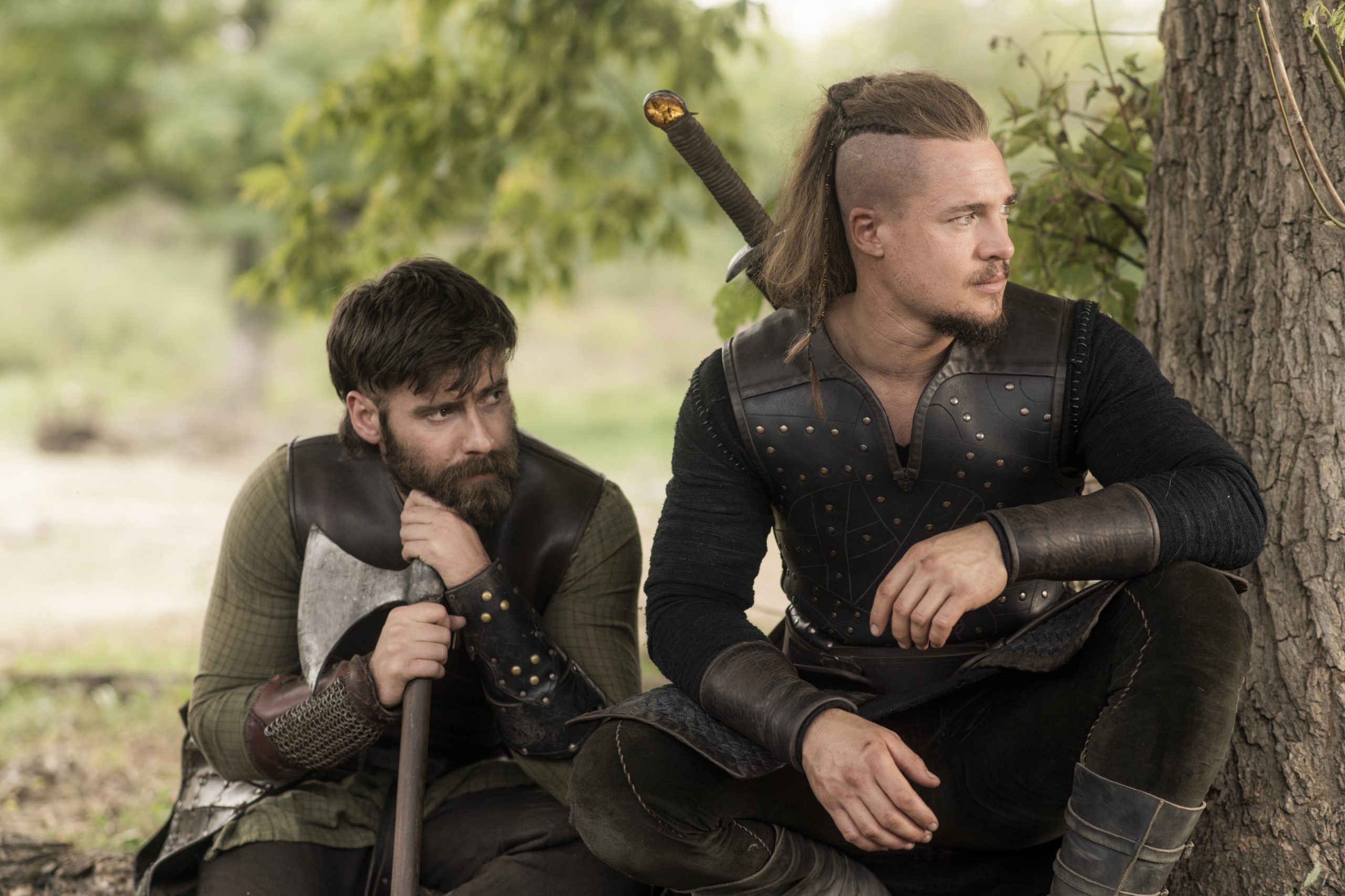 Years later, the Danes put Uhtred’s loyalty to the test. Season 5 shooting wrapped in June 2021, and here’s all we know so far about the upcoming season.

The Last Kingdom Season 5 is Releasing on 9th March

The season will consist of ten episodes and will premiere on March 9, 2022. The narratives of “Warriors of the Storm” and “The Flame Bearer,” the ninth and tenth novels in Bernard Cornwell’s The Saxon Stories, will be loosely adapted.

This will be the series’ final season. However, it has been reported that a follow-up movie, Seven Kings Must Die, will be released to complete the narrative.

What Will Happen In ‘The Last Kingdom’ Season 5?

Netflix released the official description of this upcoming finale, and here’s what’s going to happen.

Years after the fact since the events of the previous season, King Edward is still pushing through with his plans to combine the Saxon Kingdoms in order to [fulfill] his late father’s desire.

Although a long-standing peace exists between Danes and Saxons, it is in jeopardy. Not only was a fresh Danish invasion on the horizon, but so was a Saxon uprising. 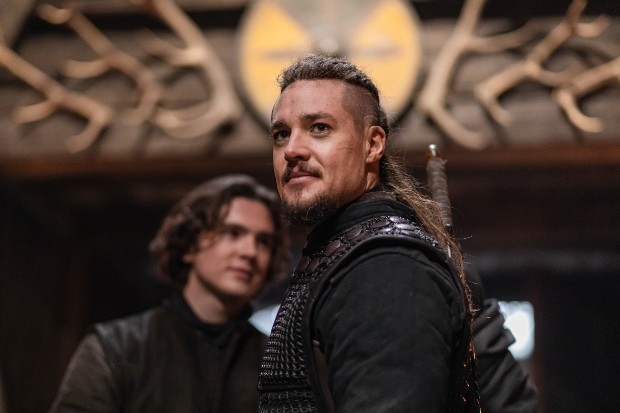 Uhtred has been tasked with guarding Edward’s illegitimate son, Aethelstan, the future King of England. The deceitful Lord Aethelhelm, on the other hand, wishes for his grandson Aelfweard, Edward’s other son, to reign.

On his desire to attain his destiny, we accompany Uhtred as he encounters his greatest foes and endures immeasurable grief.

Meanwhile, Edward walks a delicate line between a peacekeeper and authoritarian as he struggles to bring the two sides together. 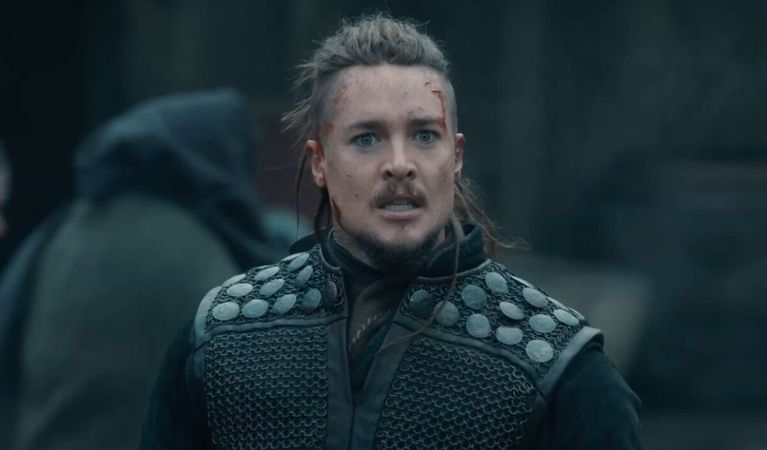 Uhtred realizes, in an unexpected turn of events, that the mission to reconcile England may be related to his own individual destiny.

You’re missing out on the real excitement if you haven’t seen the trailer for the upcoming season. The show started modestly and steadily improved season by season.

Historical Background Of ‘The Last Kingdom’

The reoccurring themes of Alfred the Great’s and his heirs’ reigns are extensively documented, and a number of Uhtreds reigned from Bamburgh Castle, most prominently Uhtred the Bold more than a century later.

The ‘Danes’ came from a variety of locations in and around Denmark, including Southern Sweden and Norway. 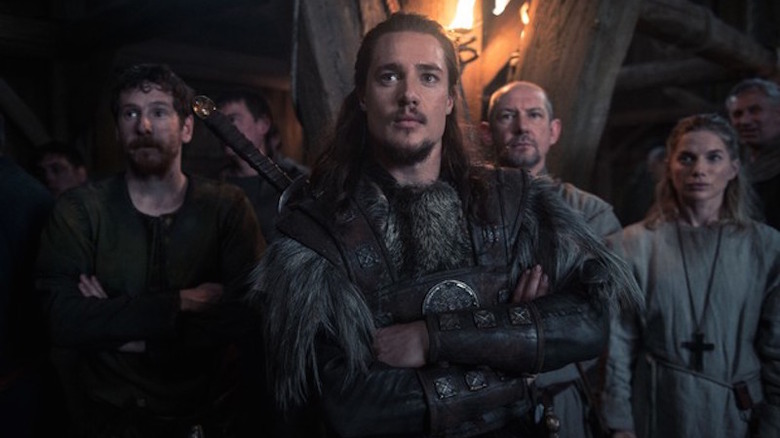 Historians think that the Danish invasions of Northumbria came from Denmark’s Jutland, as recounted in Cornwell’s works, as well as some Danish islands and East Denmark (southern Sweden).

So, how do you believe the fifth season of the show will cease? And don’t forget to check back for further updates.