The Kissing Booth 4: Is It Happening for Real?

The third film from the franchise was the final film for the fans. Netflix dropped The Kissing Booth 3 as the final chapter but apparently, it didn’t draw the conclusion that fans were waiting for.

So, to perfectly end an era and to carry forward a successful franchise, there should be a potential Kissing Booth 4. 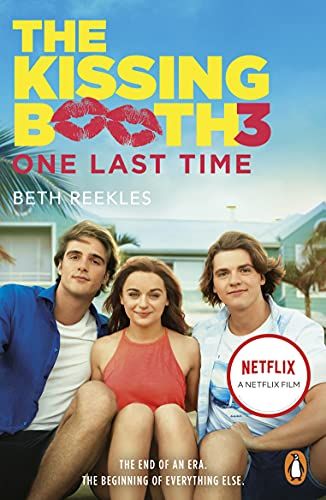 The Kissing Booth 4: The Rise

Considering the huge success of The Kissing Booth 3 with quickly rising to the top watches in Netflix within a few hours after its release has certainly given hopes to the fans for wanting more.

And to special mention the ending of The Kissing Booth 3 which was certainly specifying for a future movie itself.

The Kissing Booth 3 is an adolescent drama based on Beth Reekles’s series of novels. 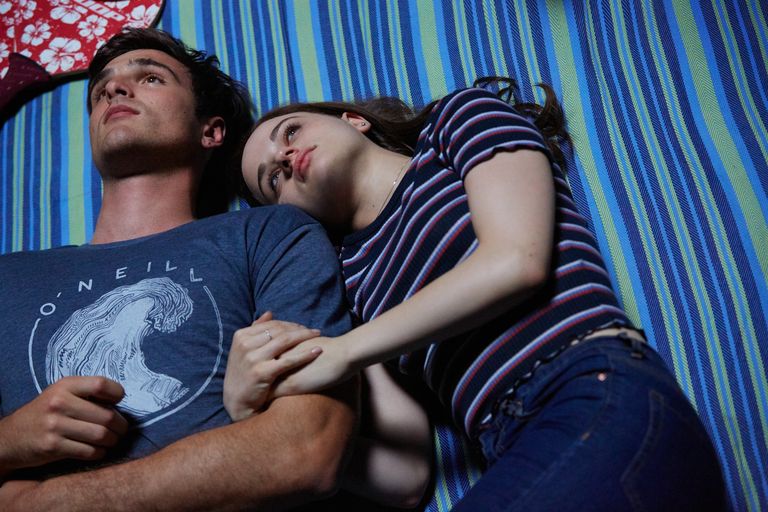 The Kissing Booth 3 was a final chapter to its trilogy where we saw Elle decide what she wants to do with her life and in an unexpected move, she drops the decision of not going to Harvard with Noah or Berkeley with Lee.

Instead, she chooses her own path and decides to pursue video game design at USC.

Apparently, The Kissing Booth 3 ends with a situation set 6 years later where Elle and Noah reunite for the very first time after their breakup in the college.

As the movie ends, there are some flickers that might give the hint of future romance in the next movie.

The Kissing Booth 4: When Is It Releasing? 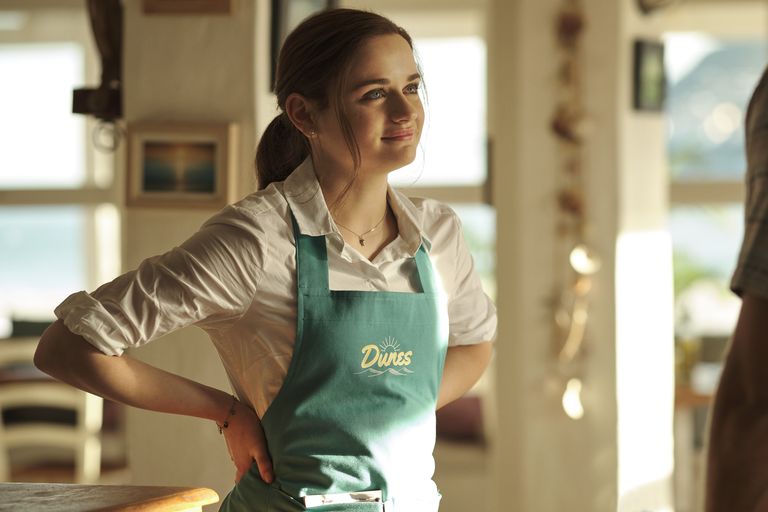 The Kissing Booth 3 released on 11th August 2021 was considered as the final series to complete the Trilogy. Yet, the fans didn’t quite enjoy the conclusion which was put by the makers.

So, to give them what they wanna see and Elle making the right decision along with doing what she started, fans are craving for more Elle doing teen stuff.

Considering Netflix’s history in opting to make further films and reintroducing the characters.

The Kissing Booth 3’s ending also gave out the plot and characters for the next film as they decided to set up a kissing booth in the charity fair.

Writer Beth Reekles expressed in an interview about the arrival of the Fourth part if the third goes well. So, after the huge success of The Kissing Booth 3, we can expect the fourth part in somewhere 2022. 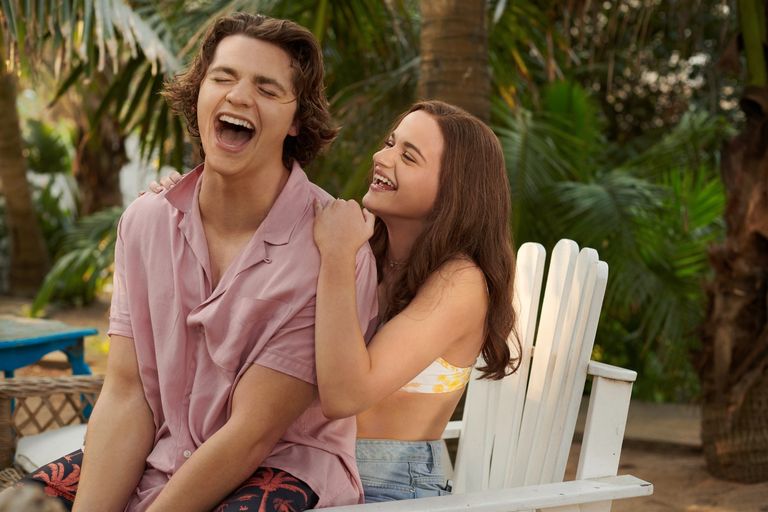 After what we have seen in The Kissing Booth 3, Lee has returned to Los Angeles and is determined to marry Rachel.

Noah is a Harvard law graduate and is seeking employment offers from great firms in New York and Los Angeles.

Elle finds her way to an Indie video game developer and is working on her dream. The potential fourth part would concentrate on Noah and Elle’s relationship and probably give the viewers what they have been waiting for.

Here you go, here’s everything you should need from a potential Kissing Booth 4 announcement. Let us know in the comments below if you have anything more to add!

How to Give Robux to Friends and is it Really Possible?