The Kardashians Are Back: Season 2 Teaser Released By Hulu

The Kardashians are back! Hulu has released the teaser for the second season of The Kardashians. The return of everyone’s favorite reality TV family has been announced Within a month of the finale of the first season.

The nearly 2-minute-long teaser promises a lot of drama and exciting events in the Kardashian-Jenner family. The season’s premiere date has also been announced. It will return on September 22 on Hulu. Read on to know more details about the show and watch the teaser. 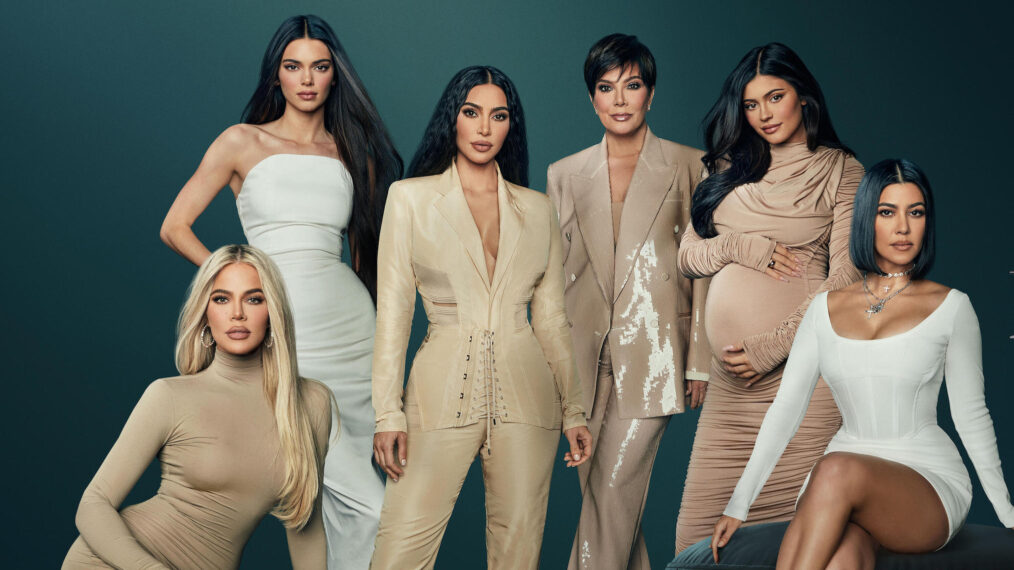 Pete Davidson Makes an Entry into the Show

The teaser shows that the second season will finally feature Kim Kardashian’s boyfriend Pete Davidson. While the power couple’s relationship was mentioned several times in the first season, Davidson was yet to be seen on the show.

The relationship was particularly referred to in one of the episodes of the first season, which was based on Kim hosting Saturday Night Live, the show in which Pete featured before his exit earlier this year.

In the teaser, Kim can be seen discussing how happy her new relationship with Pete makes her. Kim is seen saying, “Life is good, I have a new boyfriend. I’m just having a really good time.” Pete finally makes an entry towards the end of the teaser, when Kim asks him to take a shower with her. Watch the teaser below.

Apart from the Kim-Pete storyline, the teaser also shows Kourtney Kardashian’s debut at the Met Gala with her husband by her side. While Kylie did not feature much in the first season, as complained by the fans, the teaser shows her pregnancy to be one of the major themes this season. 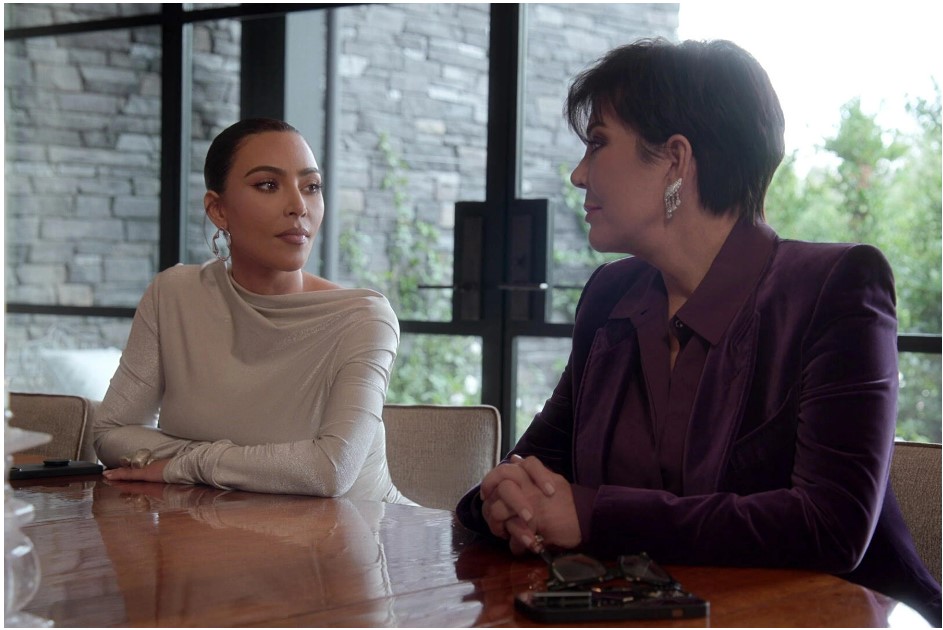 The video also gives a glimpse of Kourtney and Travis’ lavish wedding. While Khloe was seen with her daughter True Thompson. The last season had ended with Khloe finding out about her ex Tristan Thompson’s paternity scandal.

Another major theme in the season seems to be Kris Jenner’s health as she is seen shedding tears during her confessional while hiding her illness from her children. The audience will also get to see the Kardashians vs Blac Chyna lawsuit in the upcoming season.

After the series Keeping Up With The Kardashians ended, the family got into a deal with Disney in 2020 to create new content for Disney+. Following the deal, The Kardashians season 1 was ordered, which premiered on Hulu on April 14 this year. 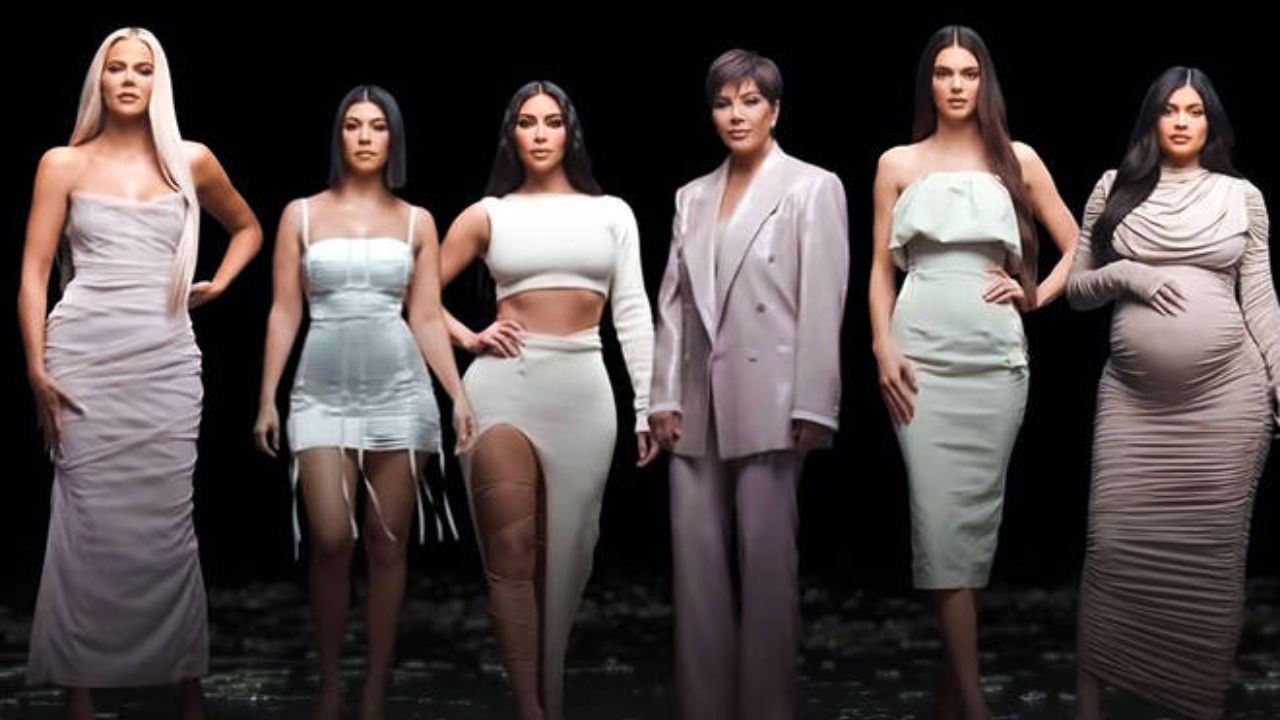 The show went on to become the highest-watched premiere ever on Hulu in the US. It also became the most-watched original Star series on Disney+ and Star+ worldwide.

The show mainly focuses on the lives of sisters, Kourtney, Kim, and Khloé Kardashian and their half-sisters, Kendall and Kylie Jenner, and their mother Kris Jenner. It has been produced by Fulwell 73, with Ben Winston, Emma Conway and Elizabeth Jones acting as executive producers.

Are you excited to keep up with the Kardashians and the Jenners once again? Let us know in the comments section.