The Interest of Love: Release Schedule of the Latest Romantic K-Drama

The Interest of Love is a new romantic K-Drama that premiered recently and is already being loved by audiences. The series follows the lives of four different people with different interests who meet at a bank and end up understanding the real meaning of love.

The Interest of Love has generated curiosity among audiences not only in South Korea but internationally as well. Fans are now eager to know when the new episodes of the series come out. Well, read on to find out. 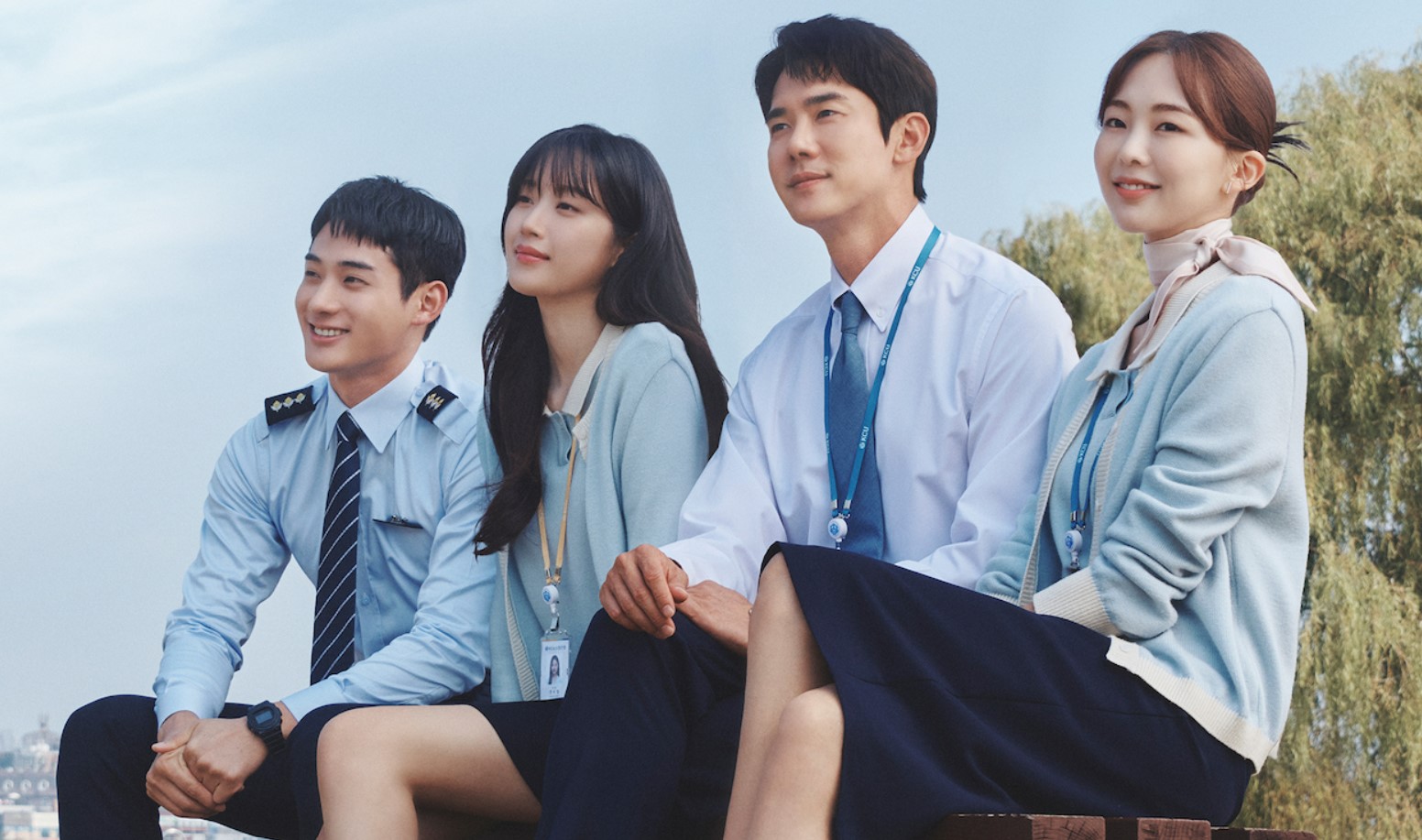 The Interest of Love Release Schedule

The first season of the show is all set to feature 16 episodes, with two new episodes coming out every week on Wednesdays and Thursdays. Each episode will be around 70 minutes long. The show airs on JTBC in South Korea at 10.30 pm KST.

For international viewers, Netflix is releasing the series with English subtitles. The new episodes drop on Netflix at 12 am KST/ 10 am ET/ 7 am PT. The complete release schedule for the series is as follows: 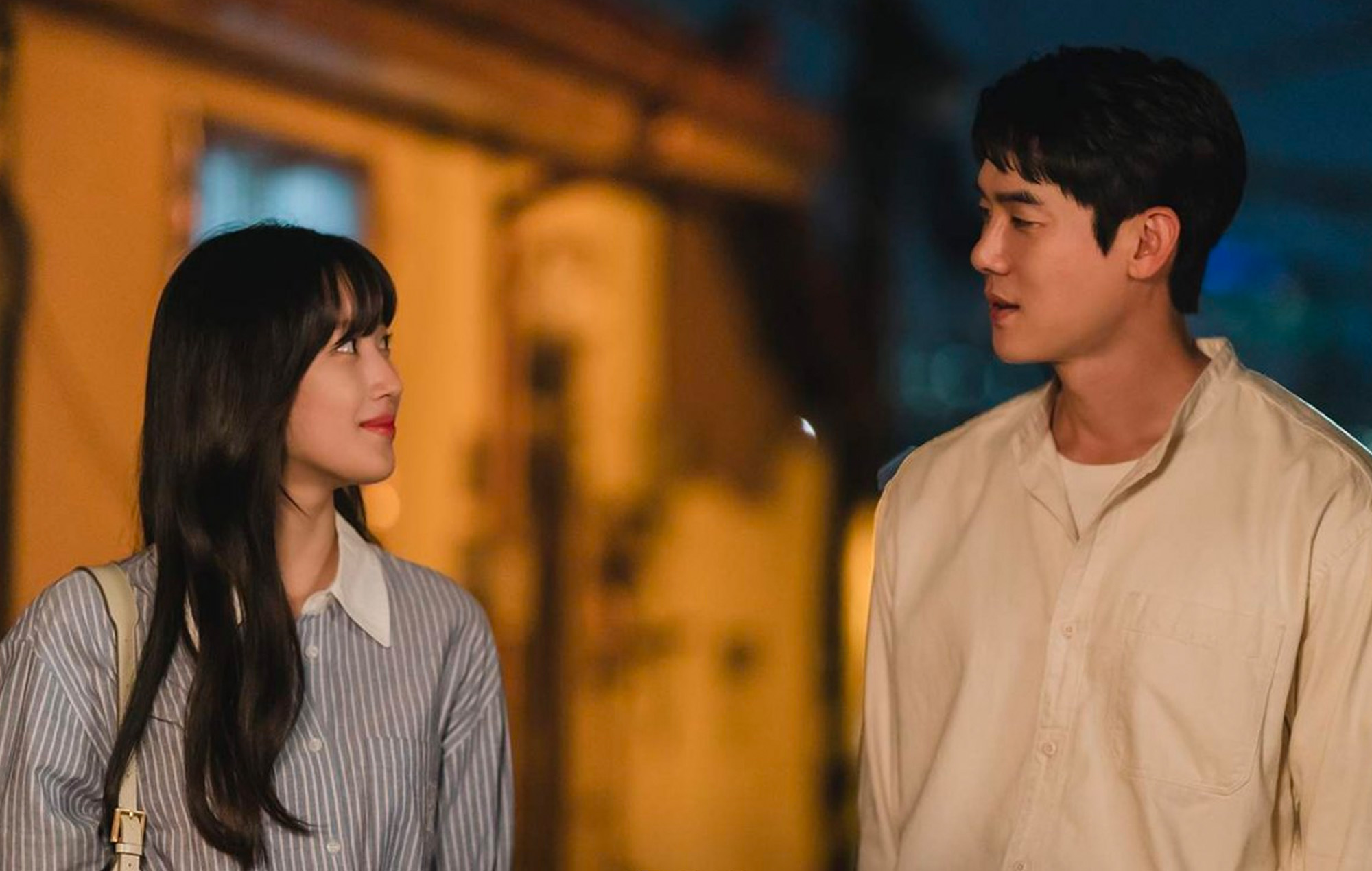 The Interest of Love Cast 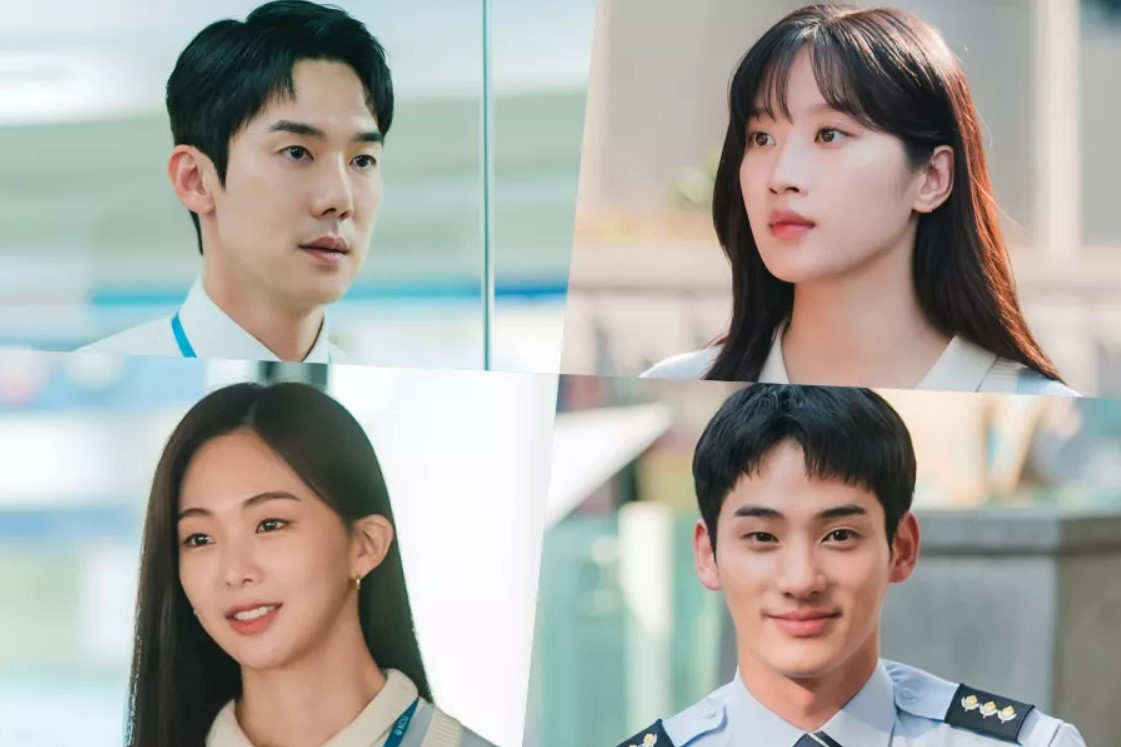 The Show is Based on a Novel

The Interest of Love has been adapted from a Korean novel of the same name by Lee Hyuk-jin. The official synopsis of the show reads, “The series follows the story of four individuals with different interests, who meet each other at the Yeongpo branch of KCU Bank, as they understand the true meaning of love.” 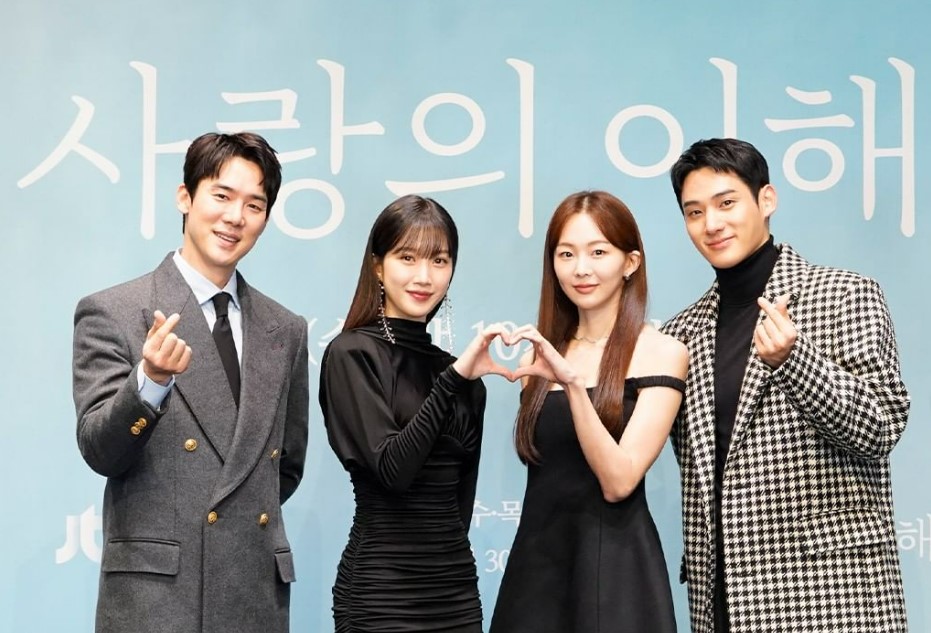 The four individuals are Ha Sang-soo: the manager at KCU bank who believes in living an ordinary life full of happiness, Ahn Soo-young: the bank teller who believes love does not last forever and can end any moment.

Park Mi-kyung: the assistant manager at KCU, who hails from a rich family and is always very open about her feelings, and Jung Ga-ram: who has a hard life and aspires to become a police officer one day.

What happens when the worlds of these four different personalities collide? Find out in the upcoming episodes of The Interest of Love.