There’s something about the spooky season that makes us want to watch horror films. Whether it’s Halloween or a day before, we all have our own favourite scary movies to watch. 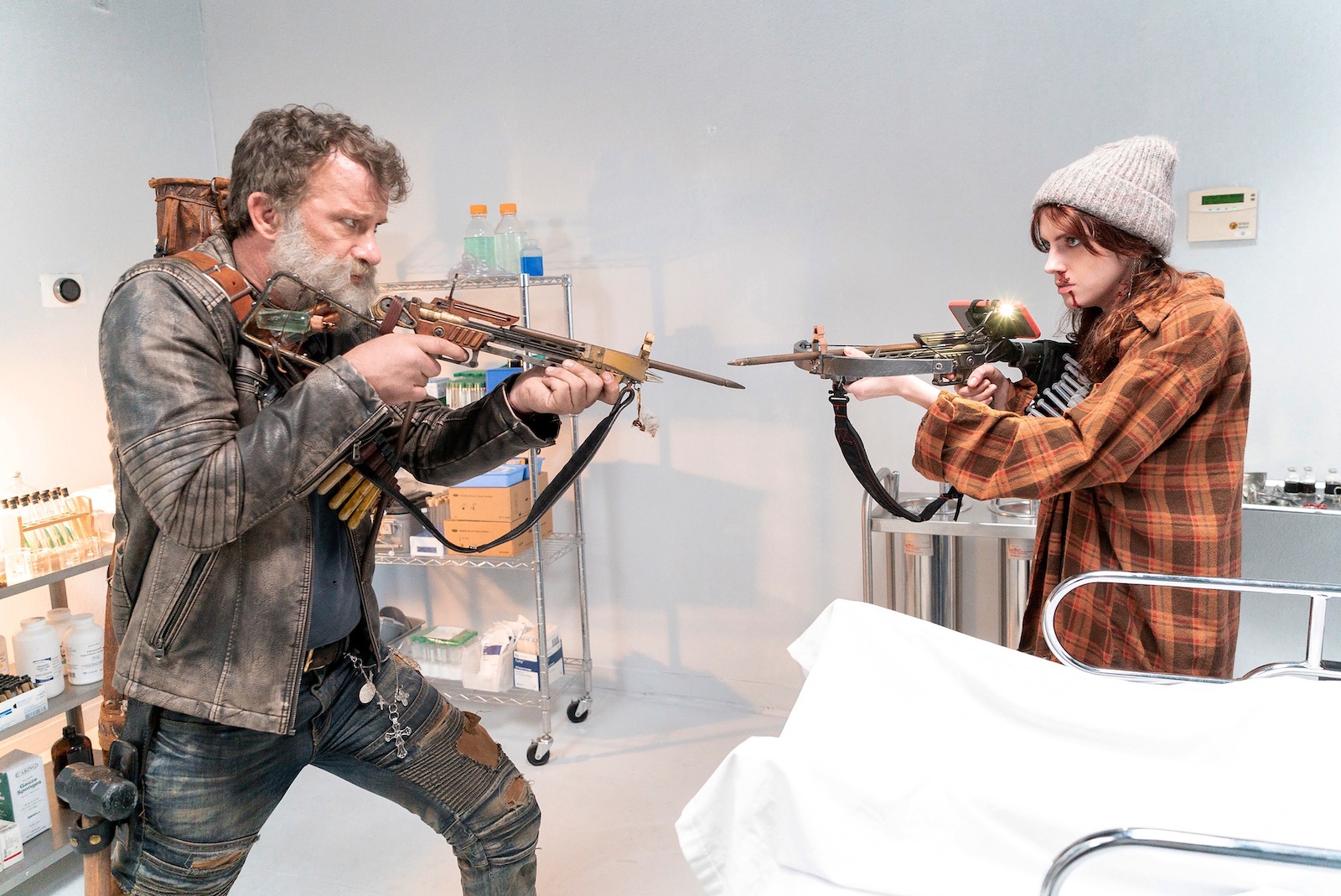 One of the satisfying parts about watching these types of movies is that they are always thrilling and suspenseful and full of twists and turns that keep you on the edge of your seat until the very end.

You never know what kind of ending you will get when watching one of these films. I love horror movies, especially those of the slasher variety.

I don’t know if it is because they are so fun or just because they scare me so much, but I can’t get enough of them! This year is going to be especially great because there are some really good ones coming out that I can’t wait to see. 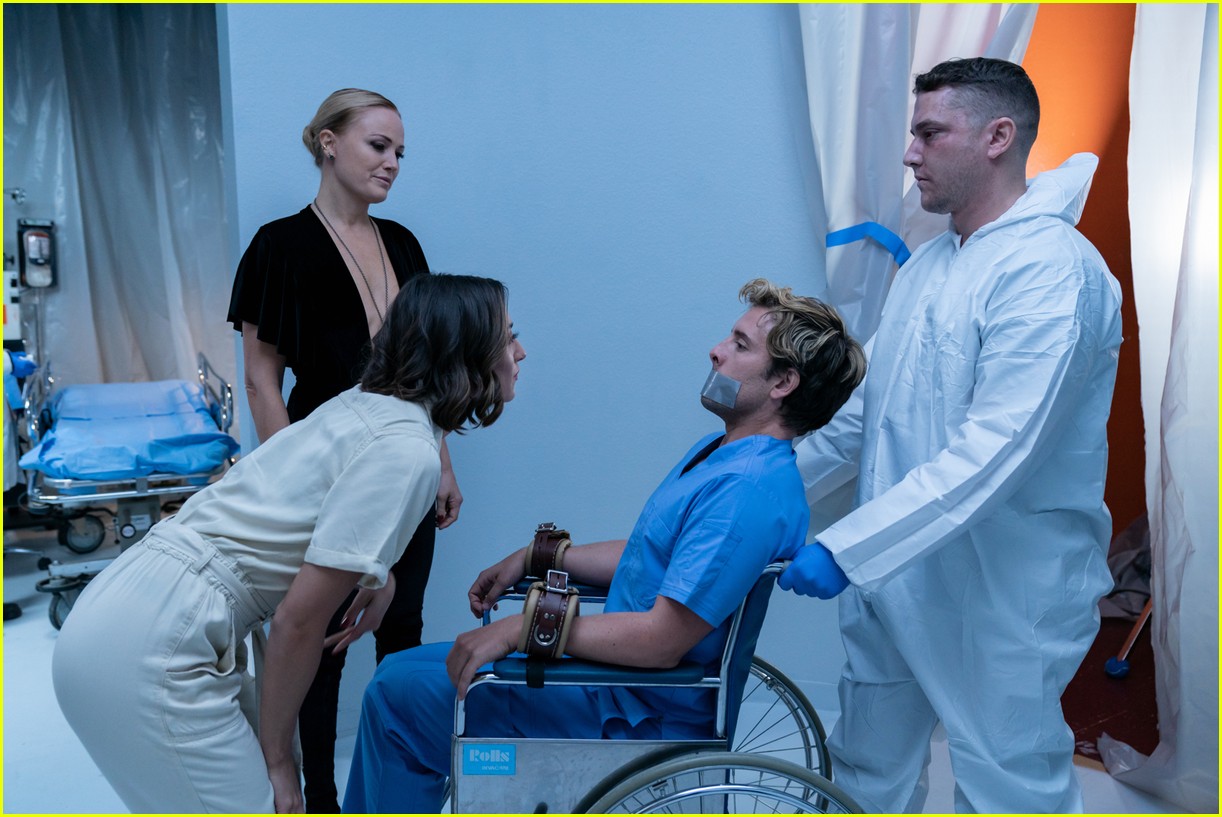 One of them includes the highly anticipated horror comedy called Slayers starring the evergreen Thomas Jane. This one is going to be special because we are going to witness Thomas Jane hunting vampires in the upcoming film.

I know, the sentence alone made you curious about the film, so, here’s everything you should mug before watching the film.

This spooky season is going to be on another level as Thomas Jane is coming In the horror comedy Slayer as is taking up the responsibility to slash his way through a mansion full of bloodthirsty rich vampires.

The trailer gives typical vampire slashing vibes with Jane destroying the monsters and celebrating with a beer after. 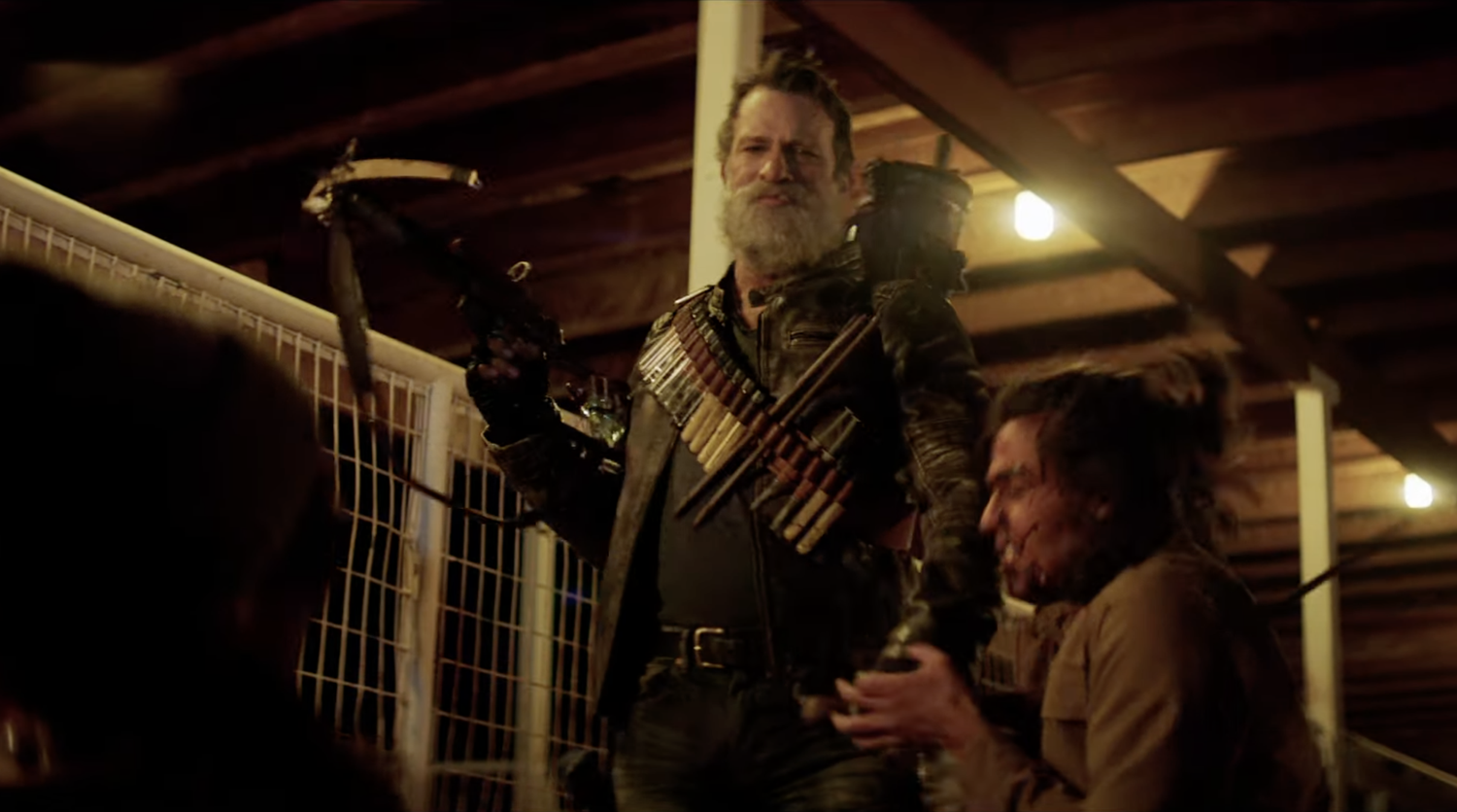 Cut to transitions to an office where the ‘Stream Team’ is introduced, which includes a cool ambassador deal from influential social media guru Jules and her socially influential friends who are invited to an influencer retreat in Mexico.

The gang road trips to the retreat location where in the middle they get stopped by Elliot who warns them about the dangers to come. 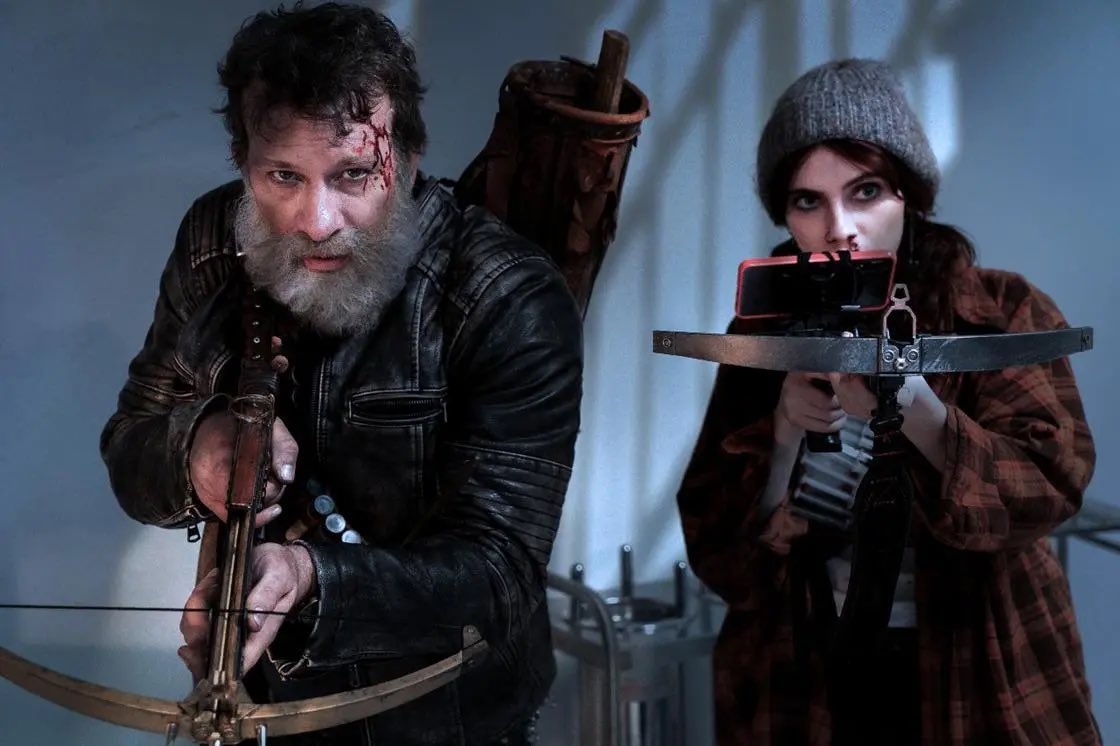 The lure of fame and fortune proves too good to pass up at first for Flynn, but she eventually realizes that all may not be what it seems and agrees on helping Elliot with the vampire mission.

It is also nice to notice that Akerman’s performance in the trailer is utterly convincing fooling the social media socialites to take part in the last game of their lives.

In the pivotal role, we see Thomas Jane as Elliot whose sole purpose is to kill every vampire. Joining Mexico for a retreat comes Abigail Breslin playing the social media goddess who enters the retreat location with her friends played by Jack Donnelly and Lydia Hearst. 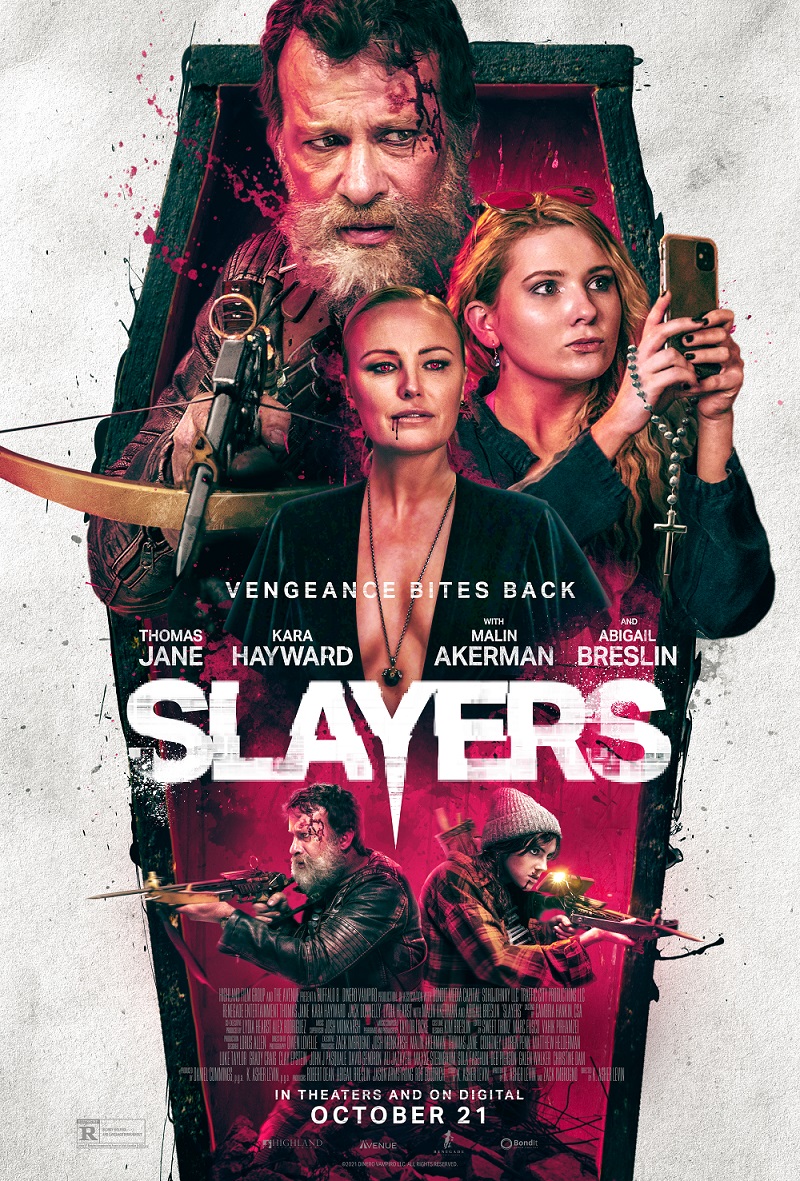 Next up is Kara Hayward as the pro-gamer Flynn who believes in Elliot’s mission and takes down bloody vampires with him. We also see Malin Akerman as the host of reclusive billionaire Beverly Rektor.

The film is premiering on October 21st in theatres and on digital platforms in heavy demand.