The Guardians of the Galaxy Holiday Special Trailer: Kevin Bacon Joins the Team of Heroes in this Christmas Television Special

While the conventional Guardians films have the mighty heroes fighting deadly villains and saving galaxies, the television special has a vibrant and lighter tone, that seems perfect to kick off the holiday season. Read on to watch the trailer and know the release date of the special. 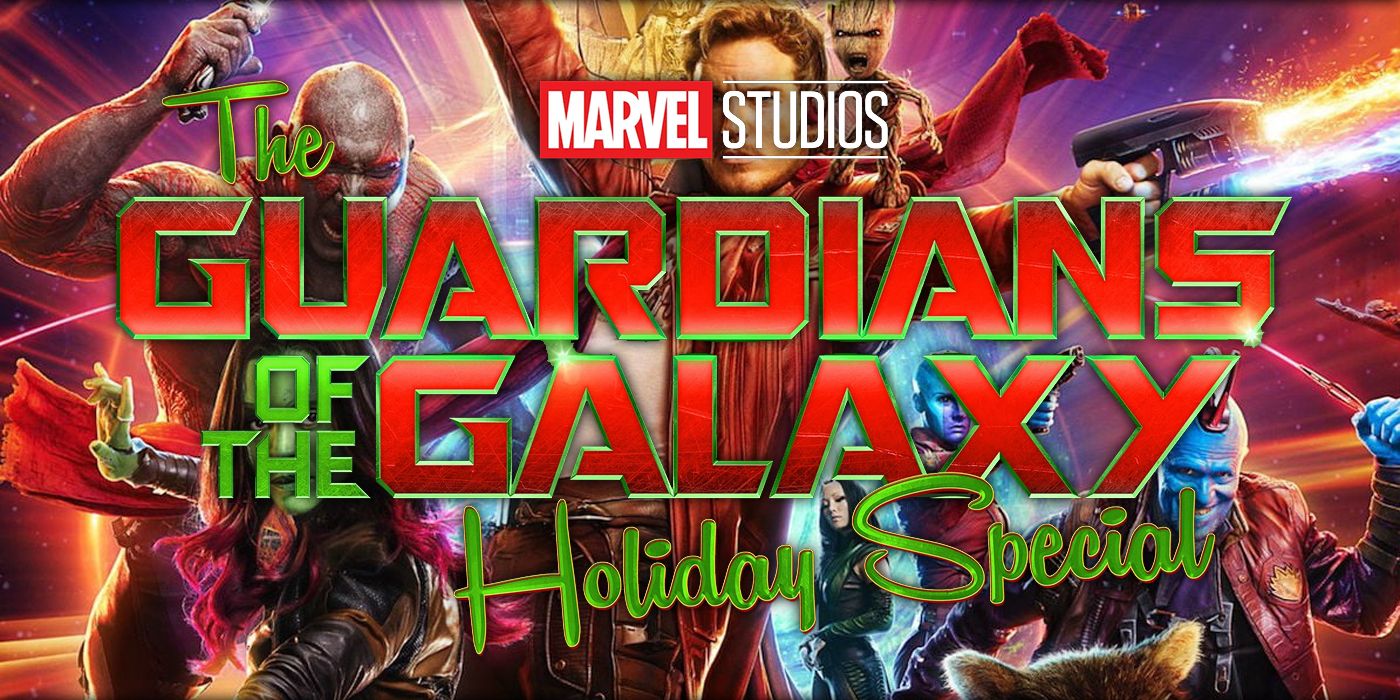 The Guardians of the Galaxy Holiday Special Trailer: The Heroes Head to Earth for the Christmas Season

The trailer features the team of heroes planning to head to Earth for the Christmas season to lift the mood of Star-Lord, who is grieving the loss of his love, Gamora. To cheer him up, the Drax and Mantis set out on a mission to sneak out Kevin Bacon as a Christmas present.

The Holiday Special is said to be around 40 minutes long and will be available to stream on Disney+ on November 25, exactly a month before Christmas. Watch the exciting trailer below.

Fans have already given the trailer a thumbs up, with one writing, “This is exaxtly what we needed in the Infinity Saga. The characters just interacting with each other outside of some worldending event. Kevin Bacon being in the MCU is also just fantastic,” and another commenting, “My goodness the smile I had on my face throughout the entire trailer. This is going to be amazing!” 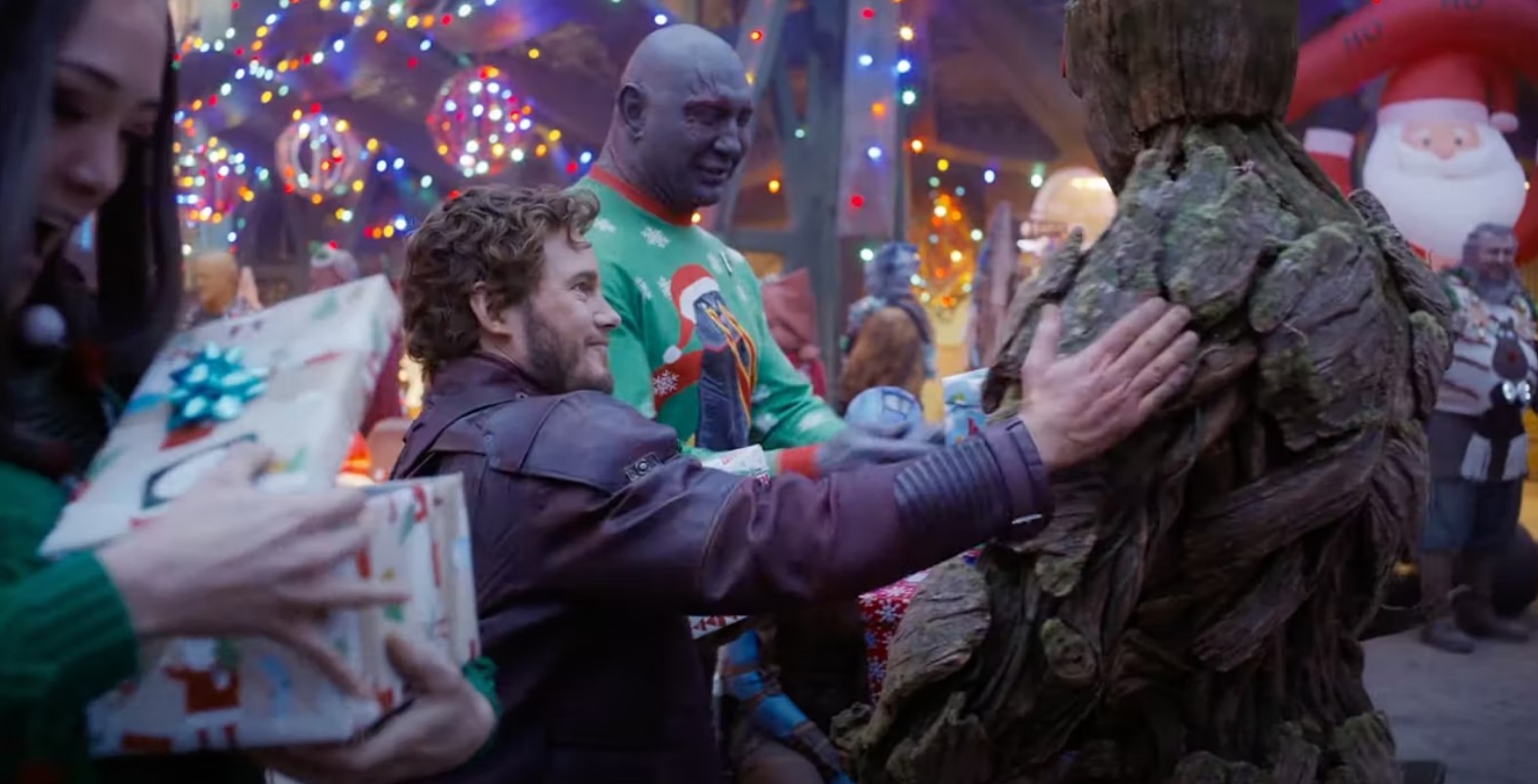 “It’s in-canon, it’s about the Guardians, you’re gonna learn stuff that you need to learn before Volume 3, and it’s great I’m really happy with it,” Gunn said, adding, “I’m gonna film it at the same time as the movie. I’m using a lot of the same sets, the same actors obviously, so we’re filming simultaneously with the film but it’s gonna have to be edited and finished sooner.”

The Holiday Special is the Second Special Presentation by Marvel

Marvel released their first Special Presentation, the horror-themed Werewolf by Night, earlier this month. Both the Werewolf and the Guardians specials are a part of MCU phase 4 and share continuity with the studios’ other films and TV series. 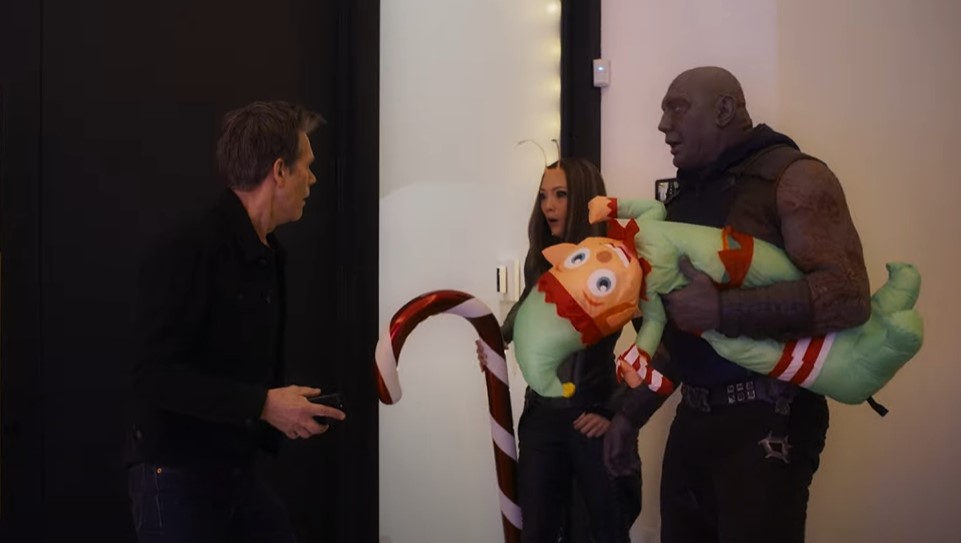 Kevin Bacon is set to appear as himself in a cameo. “When I saw Guardians of the Galaxy, I went to see it having no idea that I was discussed. It was an afternoon in New York, I was on 67th Street and went by myself, as I often do. I was like, Holy sh*t. They’re talking about me. Are you guys getting this?” Bacon said of his mention in the film.

Are you excited to watch the Guardians of the Galaxy in this special television feature? Tell us in the comments section.