Revolution Is A Mother!

When we think of an impressive historical drama, we instantly think of The Great. If you’ve been keeping up with the show’s seasons you might have concerns regarding season 3. And it appears that we have a plethora of updates to make your day today.

The plot revolves around a young Catherine the Great who travels to Russia to marry Peter III of Russia but finds herself deeply involved in a universe of dogmatic beliefs and culture that she attempts to change. 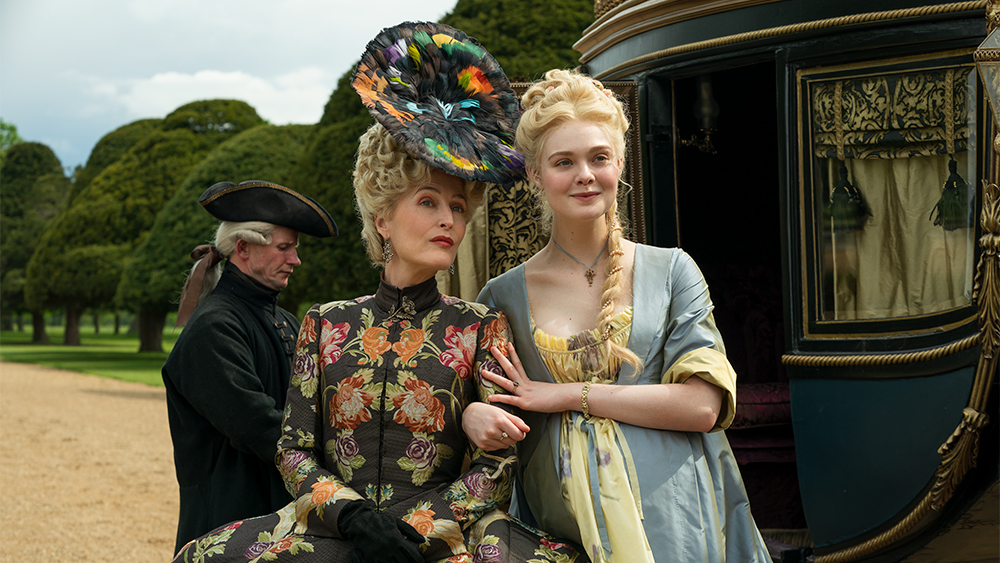 In addition to being a historical show, it is also quite entertaining and funny. The characters kept spectators engaged throughout the two seasons that have already premiered.

This show manages serious plot elements well while providing a unique and often humorous perspective on how things develop. A great narrative with marvelous characters, what else do we need? Oh, updates.

The Great Season 3 Is Officially Happening

Huzzah! The series was renewed for a third season by the streaming platform Hulu in January 2022. The upcoming season of the show will consist of a total of 10-episodes. A lot happened in season two, but a lot more will happen now.

Elle Fanning will reprise her role as Catherine the Great, alongside all of your favorite characters.

Huzzah! 🥂 Let us celebrate! #TheGreat will return for a third season on @hulu! pic.twitter.com/HkiNe3kECG

McNamara explained in November 2021 that they don’t know what will unfold, but with a great ensemble, anything is possible.

“I know a whole bunch of events that are interesting that you can hang things on. At the moment, I try not to look too far ahead. At the end of season two, I didn’t quite know what season three was. I like not knowing what comes next. If you have a show with a great ensemble and a great bunch of characters, you can invent as you go for a while.” 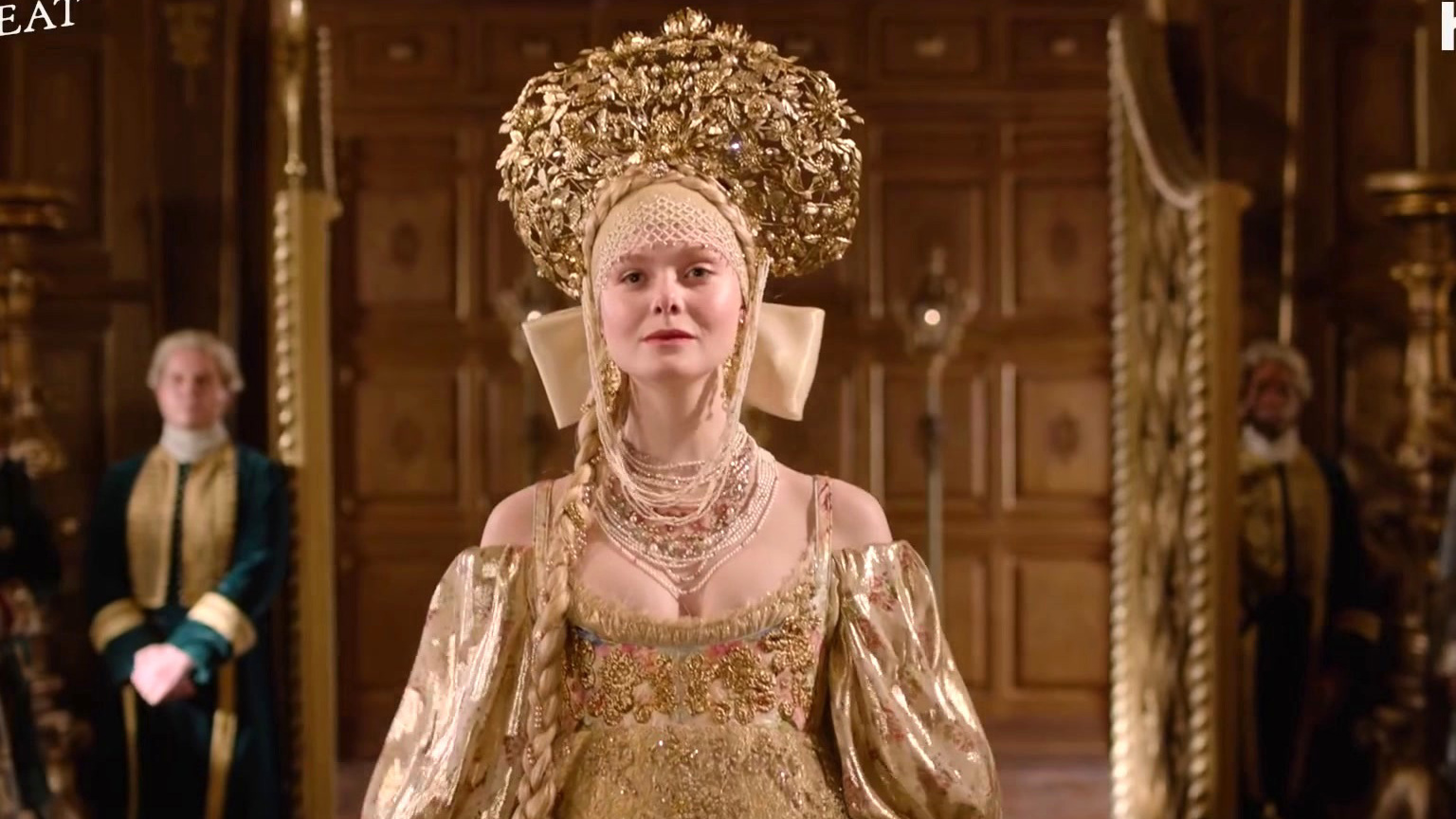 What To Expect From The Great Season 3?

Tiny details about the upcoming season have been revealed alongside the renewal. However, we understand your concern about what will happen. The plot will undoubtedly pick up where Season 2 left off.

However, there is something captivating. It’s more of a hint for you. In an interview with a publication, our lead characters, Elle Fanning and Nicholas Hoult, who portray Catherine and her husband Peter III, spilled the beans on what’s to come next. Season 3 appears to be about the couple raising their son, Paul.

The star actress said, “They have a kid and I don’t know how old that kid would be. I want the kid to be around. I think that would be interesting.” 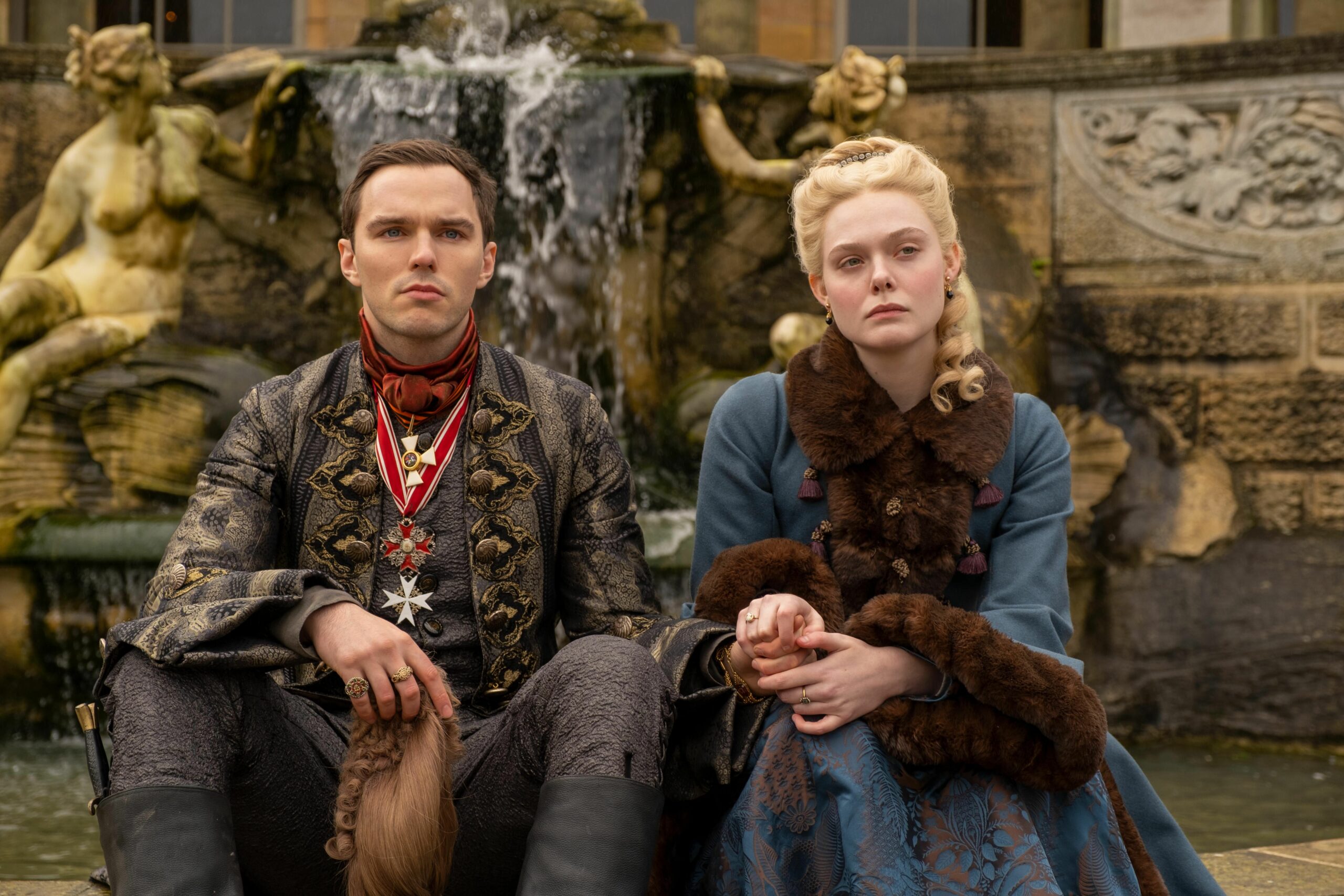 Tony McNamara also dropped some hints on what to expect from the upcoming season.

The creator stated, “We end the [second] season with everyone in a very, very different place. I guess the third season is very much about the court and about the next level of leadership for Catherine and Peter deciding what sort of guy he’s ultimately going to be.”

Future Of ‘The Great’ After Season 3

We understand that it is far too early to discuss this. Though McNamara stated that they have no idea where the show will go until it is renewed, executive producer Marian Macgowan confirmed to an outlet that the show is expected to last a long time.

“We initially pitched six seasons. So we believe there’s sufficient material to take us through until [Catherine] is an old woman.”

But, once again, our spotlight is currently focused on the upcoming season, season three. We anticipate that the release will take place in 2023.

In the meantime, you are welcome to stay tuned for more updates. Because if another season of a show is in the works, there will be plenty of hints along the way.