The Great Season 2 Release Date, Trailer and First Look is Out

The Great Season 2 could be right there around the corner, waiting. I bet you want to dig in deep and so, please allow me.

Hulu users need to brace themselves up because they have more adventures from young Catherine coming their way. The adventures that are set in 18th-century, Russia are finally going to come forward with another season for the viewers. 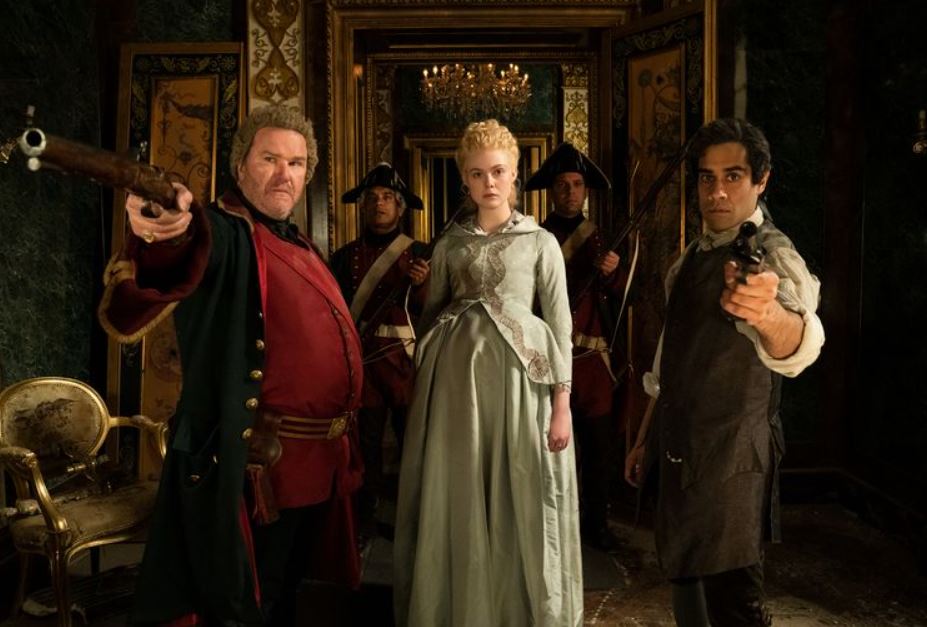 The Great that has Elle Fanning as a sovereign and Nicholas Hoult as her spouse has been FINALLY announced by the streamer themselves. The second season has been renewed with a total of 10-episodes and no I am not kidding.

If you have been a part of The Great family, you know how massive and successful the show was and the grand success it brought along. The news of renewal was announced just two months later after the series’s debut. The Great is one original comedy from Hulu and also, one of the shows that have performed the best. 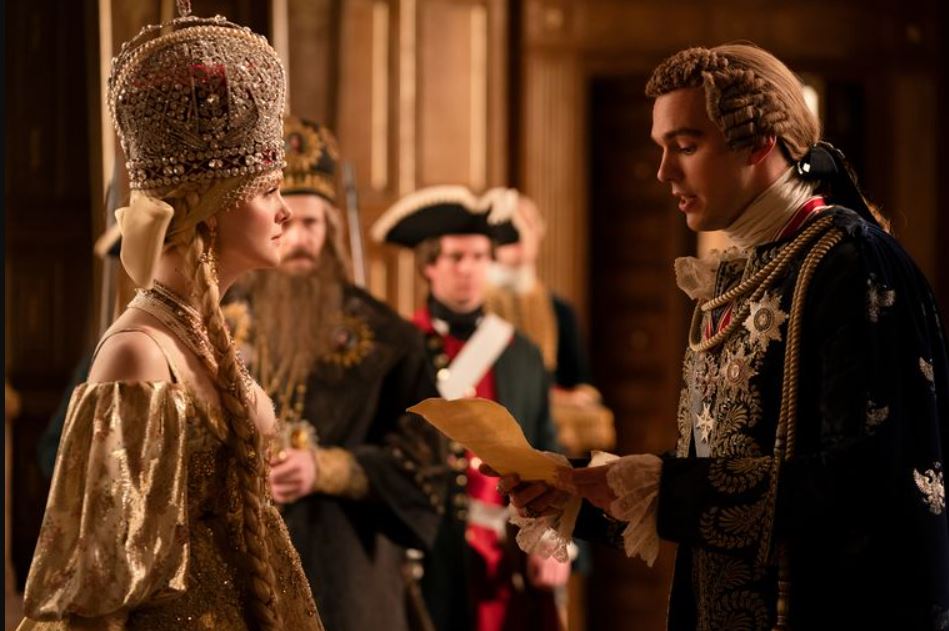 The executive producer of the show, Elle Fanning is extremely on the edge to have Catherine on-screen and to pursue her story ahead.

She said in an interview “Oh yeah, I’d be down,” in May 2020 when she was questioned about The Great Season 2.

Time to roll the dice and take you through everything that we so far know about the second season of The Great. 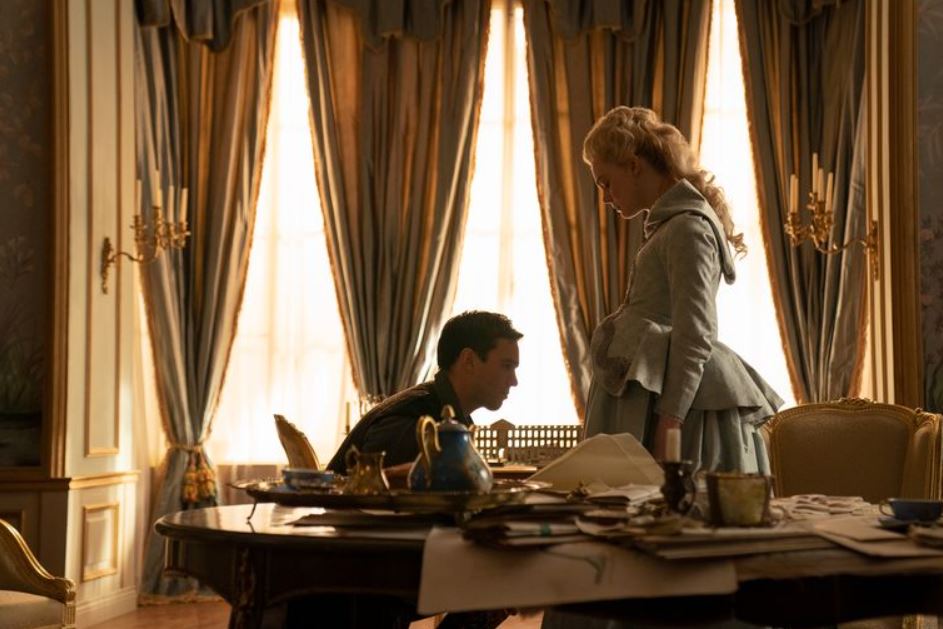 Hulu had made it out and loud. The Great Season 2 is coming to you this very year and the dates are decided. 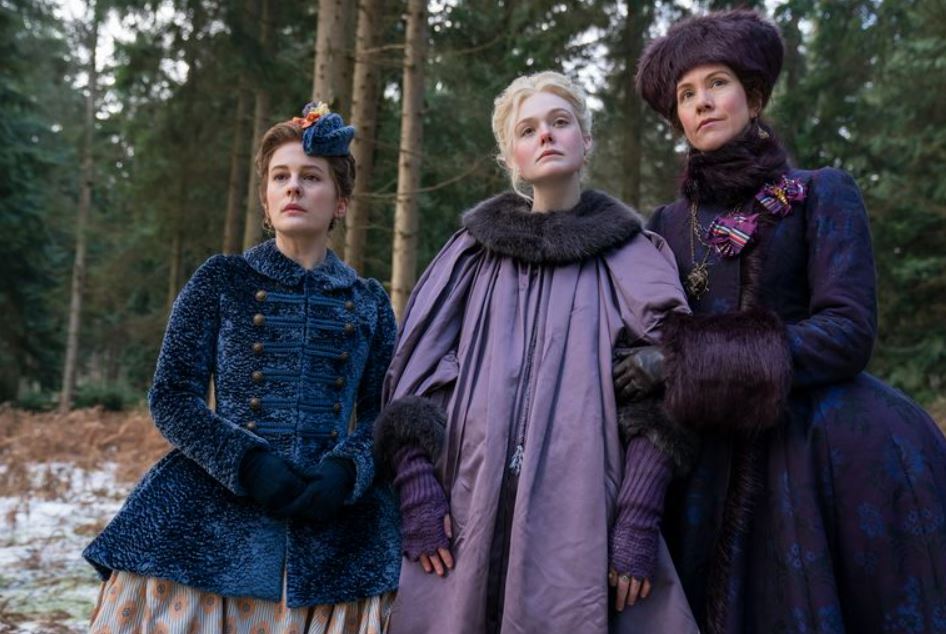 November 19th, 2021, ladies and gents is the time to enjoy season 2 of the top-best comedy. We will also have Thanksgiving around the corner by then. The second season’s footage and the release date were announced together.

In the opening line of the Trailer where Peter asks Catherine to which she responds, “At war with you, that’s how I’ve been.”

Here is the trailer of The Great Season 2 for you.

Catherine in Season 2 is pregnant and she is already at war with Peter. According to the queen, she wants to run Russia without having to go through any bloodshed.

Season two of The Great will see Catherine as a pregnant woman. Hulu initially led out a stream of images that gave the audience a glimpse of everything that awaits. 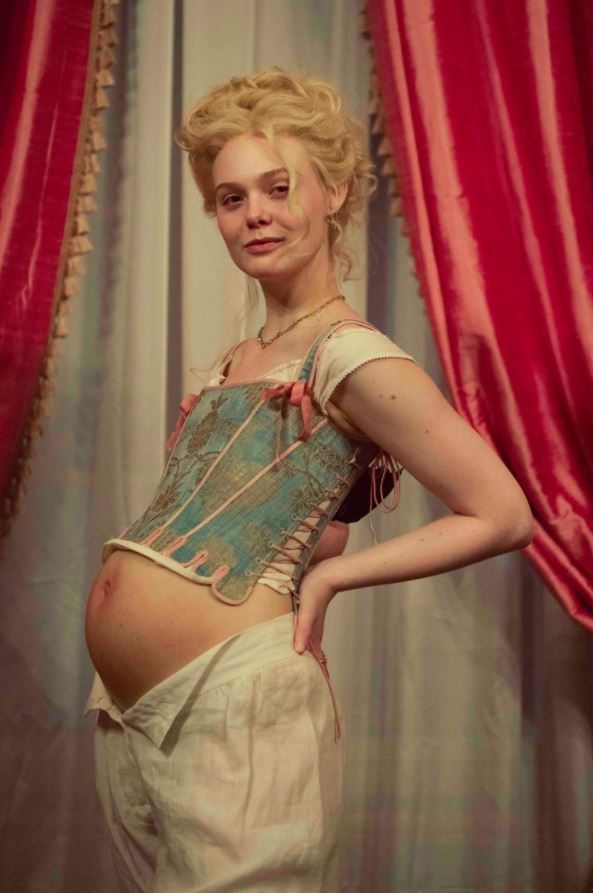 In September, there were a few more additions to the gallery where some new images were released for Season 2. 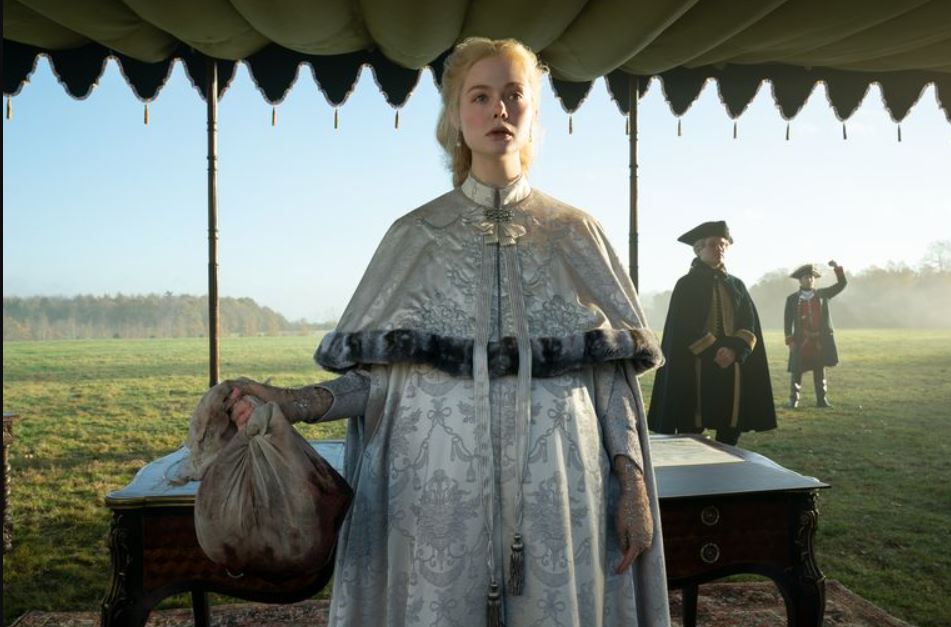 The filming of The Great Season 2 has already wrapped up in July 2021.