The Good Fight to End with Season 6; Release Date is Out

Have the recent cancelations of some of the fantastic shows been putting you off lately? Well, I get sad writing about them too but here comes another one.

The network Paramount+ will upset their fans as the much anticipated topical satire series “The Good Fight” is not going to fight for another season. 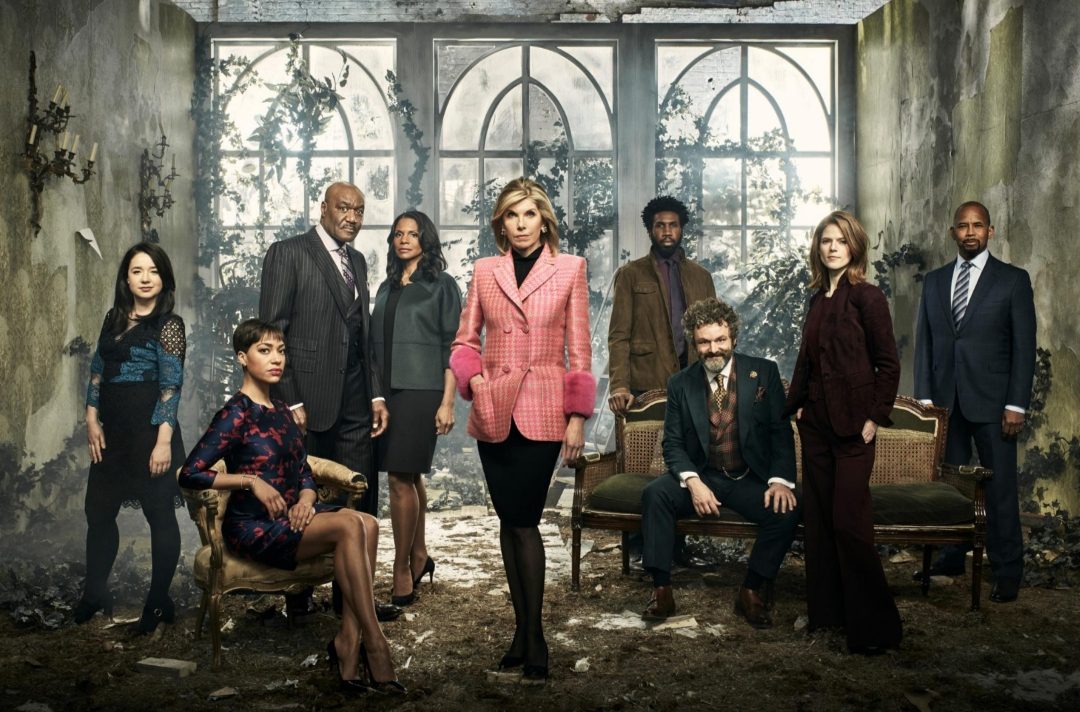 The American legal drama series revolves around Julianna Margulies’ Alicia Florrick, a privileged lawyer who is forced to revive her legal career when her politician husband is caught in a corruption scandal.

The spin off sequel to the famous “The Good Wife” debuted in 2017 originally on the network CBS, making it an experiment for the platform to run a legal drama in the league of The Big Bang Theory and Criminal Minds. The intense pace of the show builds the audience’s excitement level with each step Daine Lockhart takes to save her family and reputation made a unique storyline for the viewers and contributing to a series of successful 5 seasons.

Fans have been patiently waiting for their favorite show to come back but the streaming platform has decided to close its curtain on that one. Here’s everything you should know.

Fans who were eagerly waiting for some more Diana and Rose action in The Good Fight would have to probably find some another show to go crazy over as the network has decided to end the Emmy nominated legal drama series with season 6 being the last.

The latest good fight through the “Good Fight” series has laid its groundwork in these periods of change, using the shifts in a Trump-led America to construct a story that mirrors its time.

The show’s nature of involving current scenarios and making a topical satirical narrative is what makes it a standalone show that truly justified its roots in the original “The Good Wife”. Unfortunately, the show is ending with its season 6 as confirmed by the makers.

Why is The Good Fight Season 7 canceled by CBS Studios?

The upcoming season of The Good Fight is going to be its last as confirmed by the creators Robert and Michelle King. The showrunner duo will be bringing Diana Lockhart’s 5 year long journey to end with Season 6. The makers have decided to end the series on a healthy note and not indulge in “overstaying their welcome”. The creators have revealed that they want to end “The Good Fight” on a high note.

Robert King revealed that they felt the show could end with a big bang. He also added that ending the show at this stage is far better than dragging seasons without any solid plot for the future.

The Good Fight Season 6: When is it releasing?

The lawyers of Reddick & Associates are returning to fight The Good Fight for one final season ❤⚖ #TheGoodFight will return September 8th on @paramountplus pic.twitter.com/MtAorW1PE0

On that note, the cancelation news did bring a happy news too that could give us the last ride for the tremendous legal drama. The sixth and the final season of The Good Fight is set to premiere on September 8th on Paramount+.

The show is ending but there’s some bright light with the season 6 coming on Sept 8th. So, better gear up for this one.