Your daily dose of Shea update is finally here.

After the dramatic ending of ‘The Good Doctor’ season 5, the spectators have concerns about season 6. And what are we going to do about that? Give you tons of updates on the future possibility of another season.

This captivating show follows Shaun, a young doctor who joins a prestigious hospital in San Jose, California, but his coworkers refuse to interact with him. 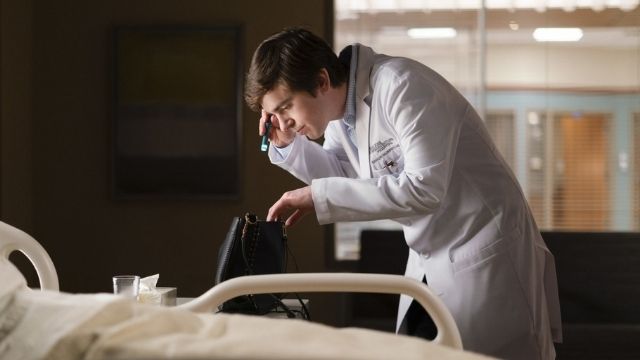 He engages his skillset to treat patients and prove them to his work colleagues. We can’t get enough of ‘The Good Doctor’ after Grey’s Anatomy and Chicago Med.

After all, it’s always interesting to watch doctors deal with the difficult task of treating and losing patients while also managing their personal lives. Are you prepared to dive into the update? You most certainly are.

The Good Doctor Season 6 Is Happening

We’re going to see more of ‘The Good Doctor’ because we’re officially getting a season 6 of the show. You’ll also be delighted to learn that this season of the show will have a total of 22 episodes.

Yes, it is the longest-running installment of the entire series. And it will undoubtedly be thrilling and intense. And ‘Good Doctor’ executive producer Liz Friedman is joining David Shore as a co-showrunner.

Shore said, “I have worked with, and shared my burdens with, and depended on Liz for years. Very much looking forward to enjoying all the great things she is going to do with the show.” 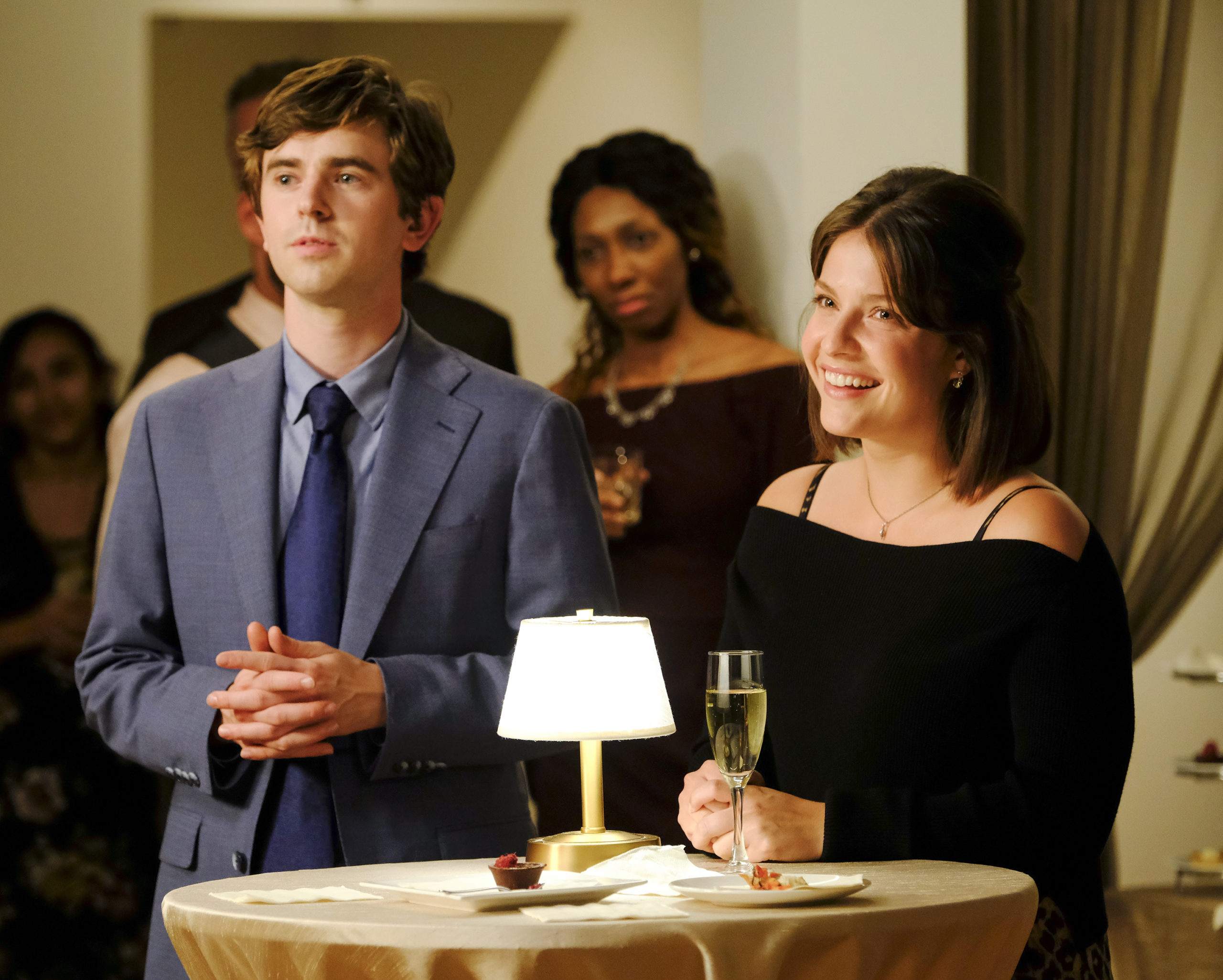 Friedman also said in a statement about it.

“David has been a mentor, friend, and defining influence on my career … And while our arc could satisfyingly end with me turning to the Dark Side and impaling him on my lightsaber, banding together over our shared love of good stories and The Good Doctor seemed less twisted and more rewarding.”

The executive Producer Of The Show Mentioned Something About The Cliffhanger

The ending of The Good Doctor Season 5 surprised everyone, right? David, the executive producer of the show stated something on it.

“I hope they’re worried. That’s the whole point!” he joked. “We don’t do anything that’s not meaningful. As writers, we want to make sure that each story is significant.

That’s not saying that we’re going to lose her. We love her. But there are challenges up ahead.” 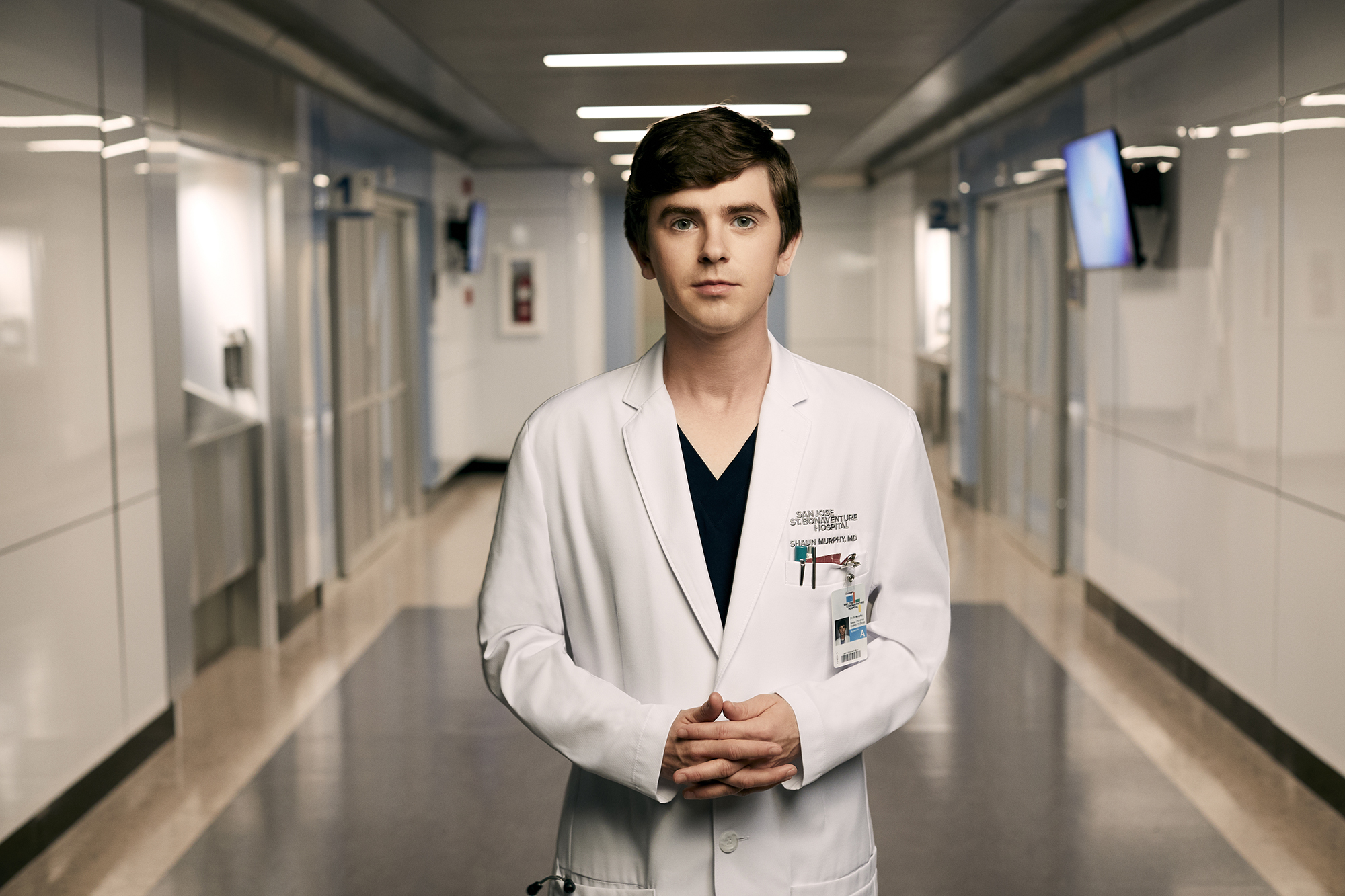 Shore confirmed something about Chang.

“She is such a strong character, and challenging her physically seems very interesting. That is part of the appeal of most of our stories in a sense:

Challenging our characters and giving them obstacles that they’re not sure they can rise above. We’re all confronted with various challenges in life. How we respond to them is the true test of our character.

What To Expect From The Good Doctor Season 6?

We know that season 6 would be a blast. Shore did tease spectators on what to expect next.

“It’s difficult because it’s the immediate fallout [from the finale]. Lim’s journey is going to be a big part of it, we have some nice things planned for Glassman (Richard Schiff), and, of course, nothing but wedded bliss for Shaun (Freddie Highmore) and Lea (Paige Spara).”

We can expect a massive amount of “huge amount of intensity and fun” from season six. Shore also teased about Shaun’s role in the upcoming season. 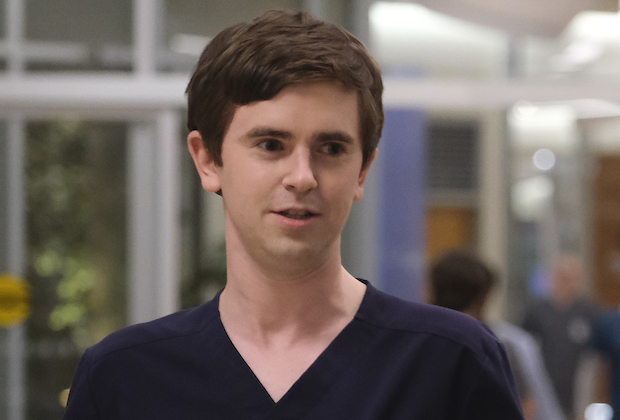 “You will see very early into season 6 the responsibility [he takes on now],” he said. “He has shown that he can lead a surgery, but that’s a technical thing.

Being an attending is different than being a senior resident in ways that Shaun didn’t necessarily anticipate. His role as a supervisor will challenge him right away. And, of course, he’s married. That’s different, too.”

What are your speculations for the upcoming season? You should be ready for some surprises. You’re welcome to share your thoughts in the comment section below.