Hayley Orrantia has found the love of her life! Recently, The Goldbergs actress announced that is engaged to her longtime boyfriend Greg Furman on the social media platform Instagram.

The American actress is now a bride-to-be! Hayley and Furman have been seeing other for a while now, so we are happy that the stars have aligned for them. Keep scrolling to see their engagement pictures. 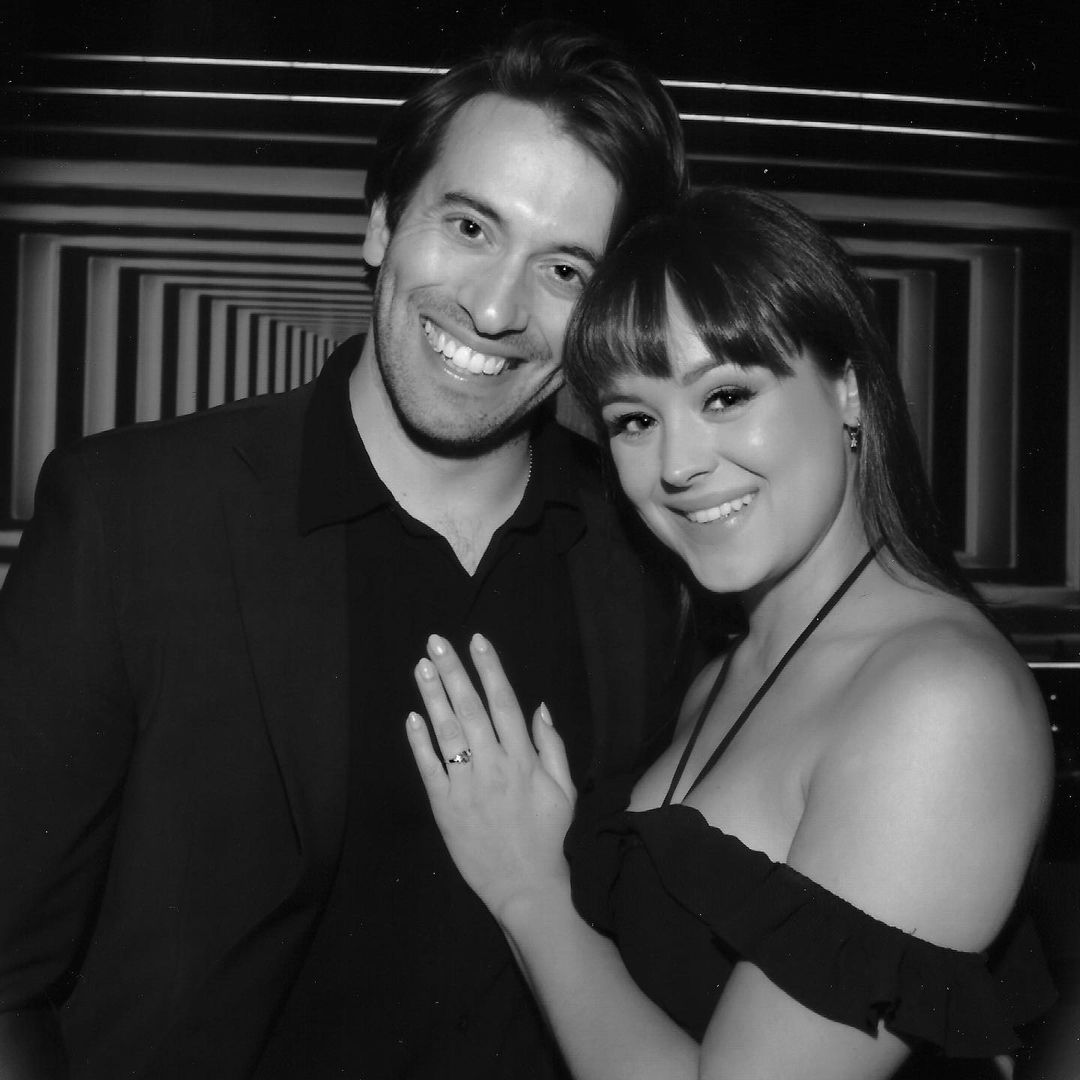 On Wednesday, the Christmas Is Cancelled actress took to her Instagram to share the amazing news of her engagement to Greg with her fans all over the world. She posted two black-and-white pictures of herself and her actor/writer beau on the social networking service Instagram.

“And then one day you meet someone who makes it all make sense. 💜💍 We’re getting married!” she captioned the beautiful photos. It seems like her ring is a pear-shaped sapphire surrounded by diamonds on a gold band. 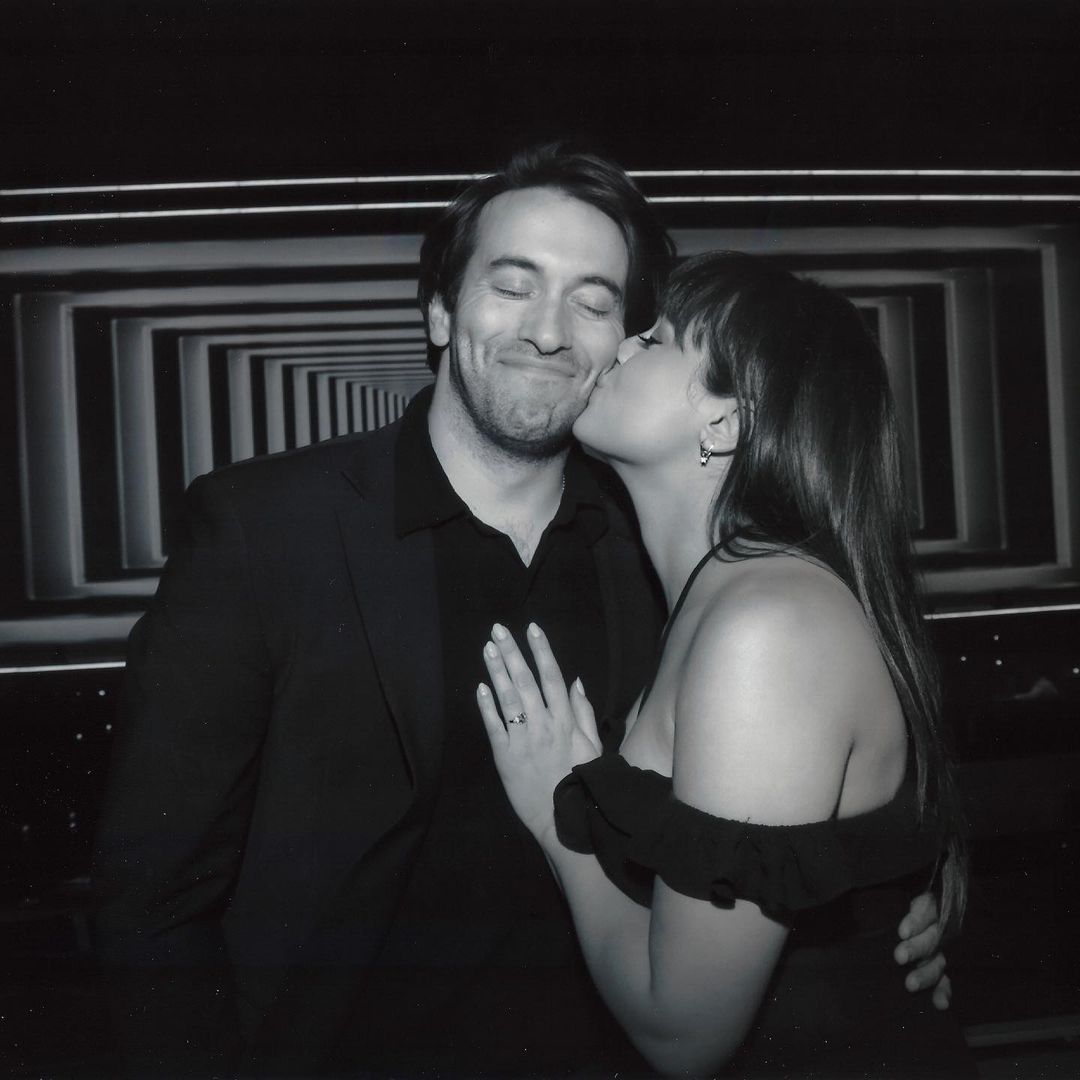 In the first shot shared by Hayley, the pair can be seen smiling at the camera. The second picture, shows Orrantia kissing Greg on the cheek while he kept his eyes closed and flashed a sweet smile at his partner’s display of affection. In both of the snaps, the If I Don’t singer flaunted her ring with her hand resting on her fiancé’s chest.

On the other hand, Furman also posted the same pictures on his Instagram profile along with a pretty funny caption, “I get to marry my best friend 💍🥰 good thing she said yes! 😂”

When did Hayley come into the spotlight?

For those of you who are unaware, let us tell you, that Hayley is an American actress, singer, and songwriter. She is most noted for playing the role of Erica Goldberg on the ABC comedy series The Goldbergs.

Orrantia began singing at the young age of 9 and she kickstarted training professionally at 12. She wrote her first song when she was 13 years old. She recorded her first EP of cover songs at 15. Around the same time, she started working with songwriter Jamie Houston who was best known for writing hits for the three Disney High School Musical movies. 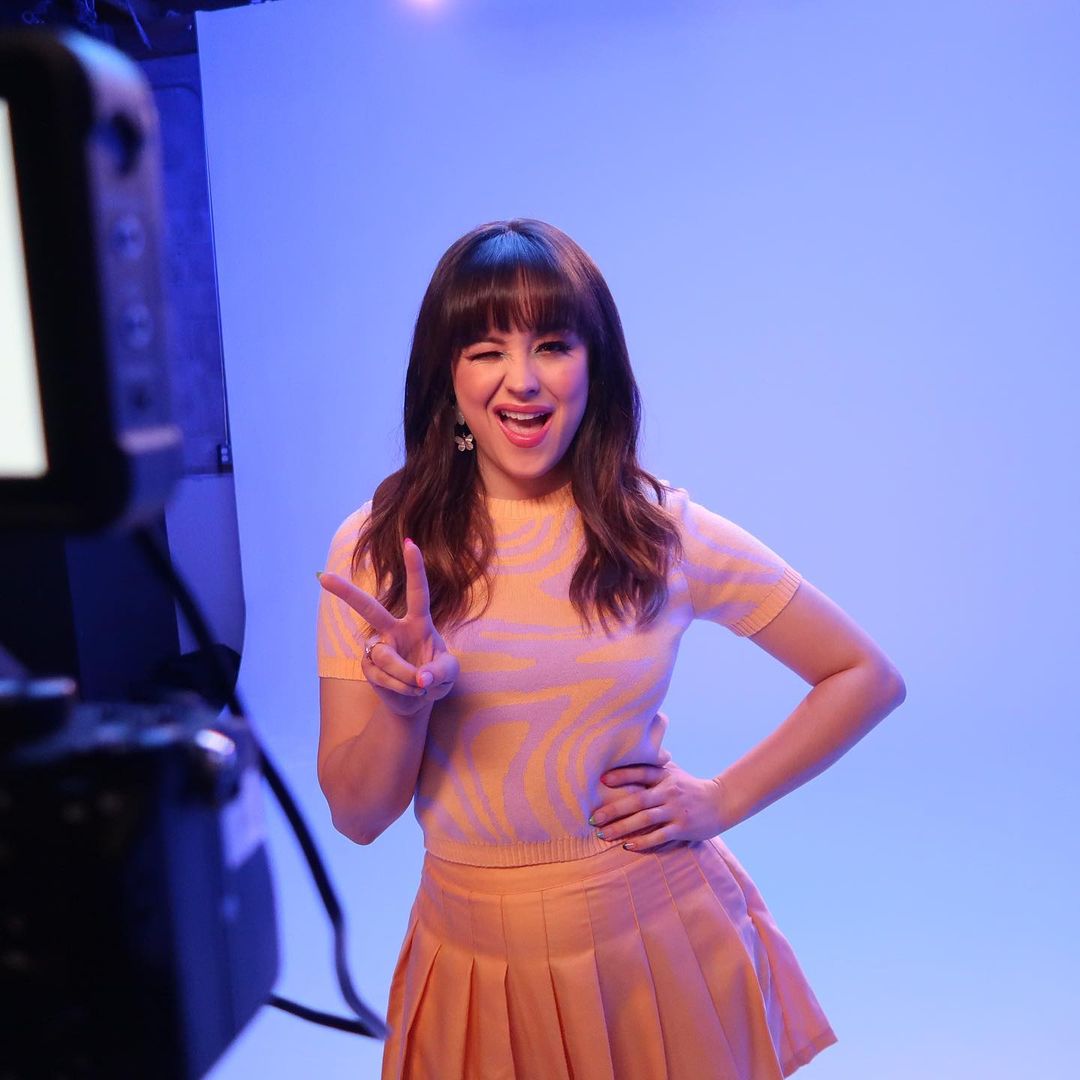 The 28-year-old landed her first acting role in a commercial for Sprint in 2011. Soon afterward, she starred in the independent film Cooper and the Castle Hills Gang, which premiered at Dallas International Film Festival.

What’s next in store for Hayley Orrantia?

This year, Hayley participated in the show, The Masked Singer and she came out as runner-up in season 7.  She performed as The Ringmaster. At the moment, Hayley is gearing up to release the tenth season of The Goldbergs in September. The tenth season of the show is set to premiere on September 21 on ABC.

We send our heartiest congrats to Hayley Orrantia and her now fiancé Greg Furman as they are set to begin a new chapter of their lives. Sending lots of love and light to the gorgeous couple. Don’t forget to stay tuned with us for the latest updates from the world of showbiz.