The incredible sitcom has returned for season 9. The sitcom was first premiered on 24th September 2013. Goldbergs has a total of 8 seasons presently and another season on the way. The show follows a young member of a dysfunctional family as he reminisces about his upbringing with his demanding mom, irritable father, rebellious elder sister, tense older brother, and sophisticated grandfather. The most recent season, season 8, has a total of 22 episodes, with the final episode aired on May 19, 2021. So, the show is back pretty soon.

Goldberg fans had hoped for a second season with the dysfunctional family from the 1980s, which has already arrived. The show’s ninth season has a release date. The new episodes will premiere in the United States on September 22, 2021. In addition, on July 15, 2021, the official Twitter account for “The Goldbergs” posted about the season 9 release date. The tweet was “The ’80s are back Star-struck An all-new season of #TheGoldbergs starts September 22 at 8|7c on ABC!”

The '80s are back 🤩 An all-new season of #TheGoldbergs starts September 22 at 8|7c on ABC! 🎉 pic.twitter.com/R1WjggiyLi

The previous season of The Goldbergs was quite successful, and hopefully the upcoming season will be as wonderful as the last one. Adam F. Goldberg created the series, which is based on his own childhood recollections.

The official ‘Goldbergs’ account also provided the release date regarding the new season of The Goldbergs via Instagram.

So far, nothing about the upcoming season’s plot has been confirmed. However, it will mostly focus on the family’s struggles with new difficulties. So far, nothing has been revealed about the challenges they will encounter. But it’ll be incredible. Also, in Season 8, Geoff and Erica ended things, but towards the conclusion of the season, they were again reunited. Geoff told his pals that he intends to propose to Erica and ask her to marry him, which will lead to a dramatic occasion in Season 9. 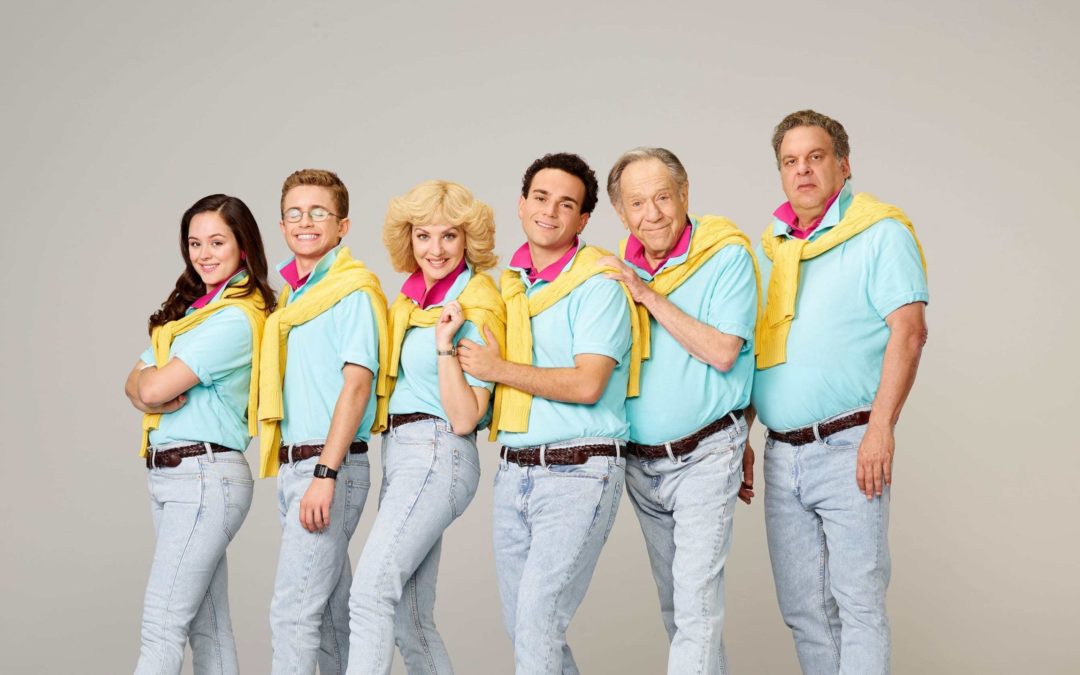 The story turned out to be far more challenging than he anticipated. It’ll be interesting to observe how these individuals have changed since the proposal. This could lead to a marriage ceremony, and all who attend will be able to witness it and it’s probably going to be fun. Also, maybe we would be able to see other love interests as well. All we’ve to do is wait for the upcoming season.

Hopefully, the primary cast, which is the show’s main family, will appear in the upcoming season of The Goldbergs. The following is a list of the cast members.

Also, Unfortunately, George Segal, who portrayed Albert “Pops” Salomon, died in March at the age of 87. This implies he will not appear for the upcoming Season, as the next season wasn’t renewed during his death. Segal died due to complications related to his bypass operation. Couple Off, a Season 8 episode, featured a tribute to the star. The role will not be recreated and will not reappear. 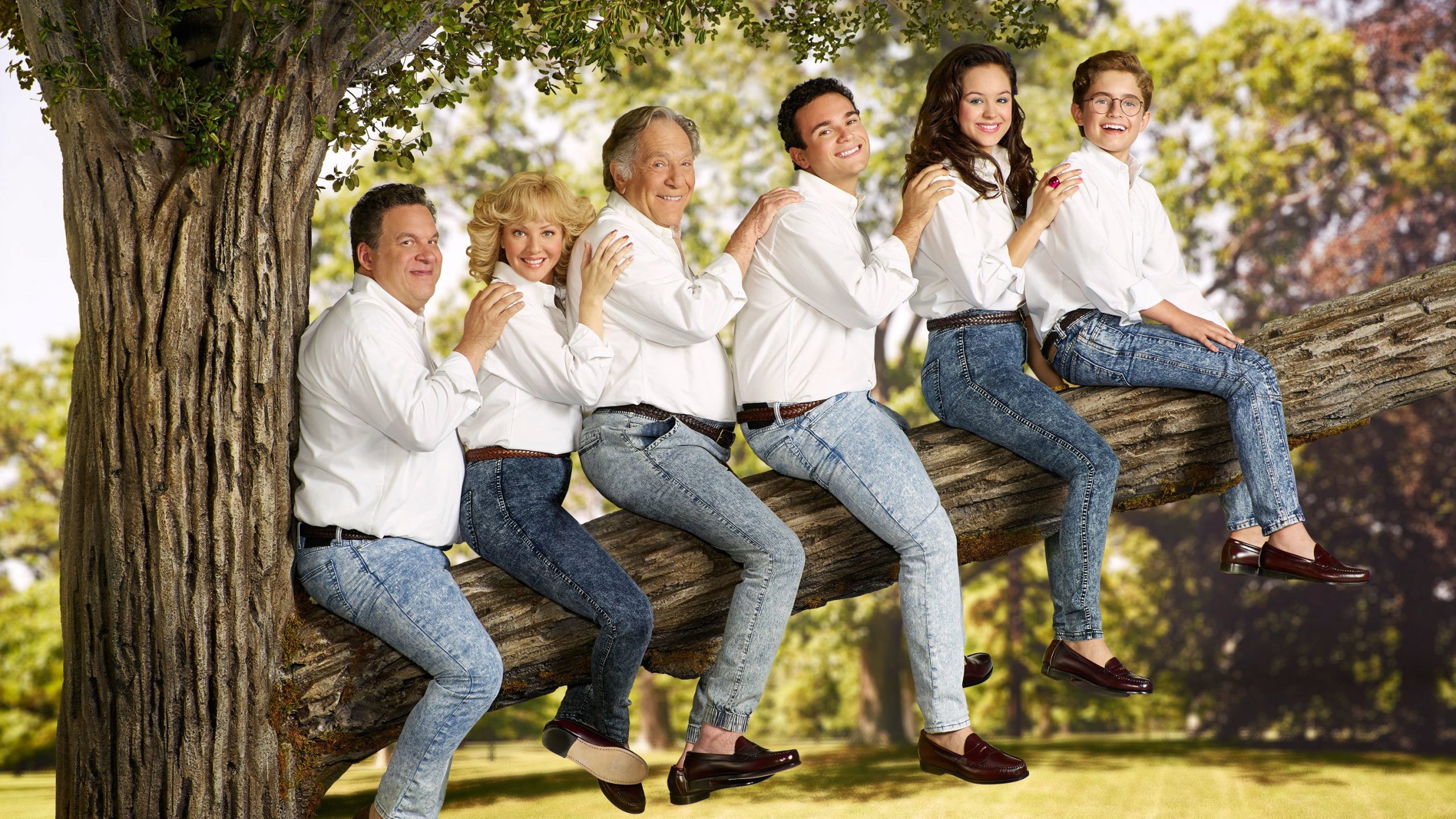