‘The Goldbergs’ Renewed for Season 10 at ABC

Season 9’s incredible cliffhanger ending has hit hard the feelings of fans who were eagerly waiting for  Murray’s big confession and getting over Pop’s loss.

But the season has ended on May 18th with its finale episode. Fans are sitting tight right in front of their television screens wondering whether The Golderbergs will return for the tenth season. 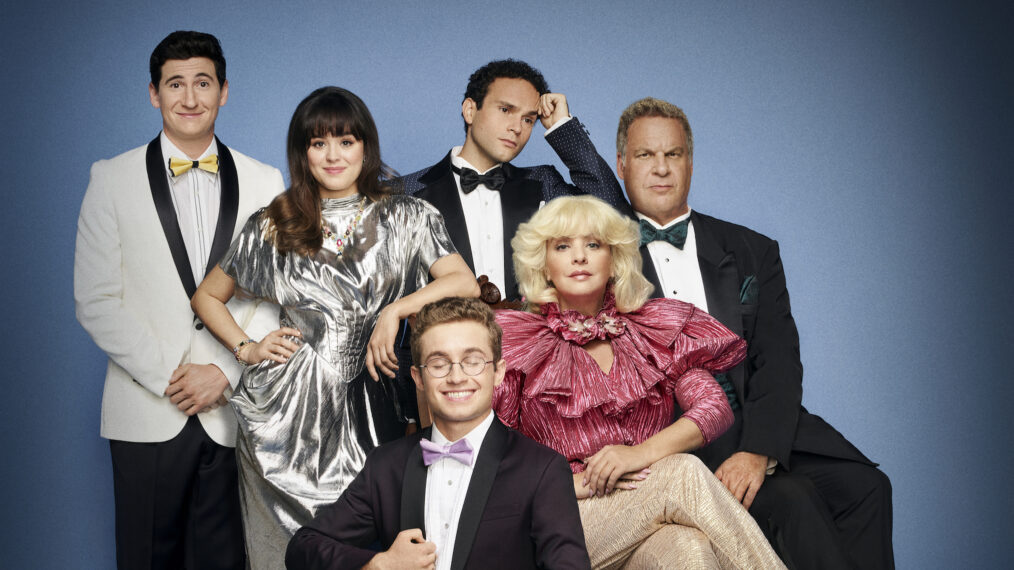 The Goldbergs is one of the elaborated television dramas running on TV since 2013. The American sitcom has become a staple for the ABC network since its inception.

The Comedy series has hooked the audiences with its witty writing and the touch from the early 1980s.

With its latest installment released in May 2021, the show has left fans wondering whether The Goldbergs will be back on their screens for the 10th season. Here’s what we have for you!

The Goldbergs Season 10: Is It Renewed?

The Goldbergs team is finally at peace after delivering an excellent tribute in the ninth season. After reading Pop’s letter, Murray was planning to put Pop’s ash in a special dish pot.

But the fans are wondering if they’ll be able to satisfy their curiosity about the cliffhanger ending from season 9. Luckily the good pals over ABC have decided to bring back the Goldbergs family for the 10th season.

It's party time because #TheGoldbergs is coming back for Season 10! 🥳 pic.twitter.com/0CiKgulO6R

The Goldbergs is the longest running comedy series from the house of ABC crossing the benchmark of over 200 episodes to date. The renewal date was a long time coming after the surprising news of Wendy Mclendon’s new deal with ABC.

According to various sources, Wendy Mclendon was taken onboard to appear in the 10th season of The Goldbergs prior to any announcements of renewal or even hint of the show coming back.

Season 9 would have made some assumptions about the conclusion of the saga but this announcement from ABC has revived all the excitement for the upcoming season.

The Goldbergs Season 10: Is there a release date? Finally, there is a moment of relief for the Goldbergs fans as the series is probably going to come back for another season after the announcement by the production network, ABC.

Hopefully, there won’t be a long wait for the season to arrive as the announcement for the potential renewal took place. However, there has not been an official statement for the same.

Considering season 7’s ending and characters’ places leaving room for future scenes, the show is expected to bring the primary cast returning to reprise their roles in season 10. The show is created by Adam F. Goldberg also serves as the executive producer along with Doug Robinson, Seth Gordon, Alex Barnow and Marc Firek.

Here you go! The longest running live-action comedy is going nowhere and will be back with the 10th season.