The Glory, the latest K-Drama on Netflix, has been winning over the audience with its captivating storyline and amazing performances. The series follows a former victim of school bullying seeking revenge on her bullying by becoming a teacher at the school of the bully’s child.

The first season of the show premiered on Netflix on December 30, 2021, and ended with some unanswered questions. Fans are now eagerly awaiting the release of the next season. But when will The Glory season 2 come out? Read on to find out.

The Glory has already been renewed for season 2. The show was always planned as a two-season series. The second season will be released in March 2023, so we will not have to wait for a long time for the show’s return.

Both seasons were filmed together, which explains the smaller gap between them. Netflix has not yet announced the exact release date for the upcoming season. Much like the first installment, the second one will also feature eight episodes, concluding the storyline.

What to Expect from The Glory Season 2?

The first season saw Moon Dong-eun taking up a job at an elementary school and going after the people who bullied her in high school. The girl wanted to be an architect, but her dreams were shattered when she had to quit school after being badly bullied and hurt by other kids. These events were shown in flashbacks. 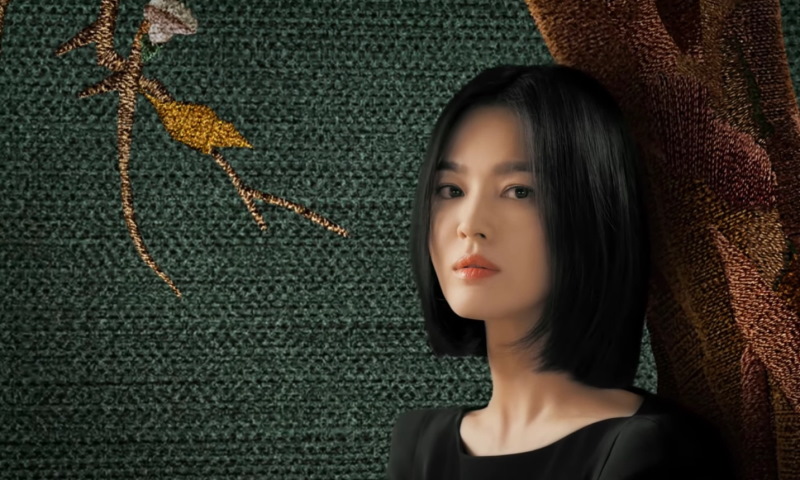 The second season will now pick up from where the first season left off. It will focus on the next chapter of Dong-eun’s revenge, and she will also try to leverage Yeon-jin‘s husband. The official synopsis of the series reads, “A high school student dreamed of one day working as an architect.”

“She became a victim of high school violence perpetrated by her fellow students. She dropped out of high school because of the bullying. She then planned revenge on her tormentors and also the bystanders who did nothing.”

“That student is now an adult. She has waited for the leader of her tormentors to get married and have a child. That child is now an elementary school student. The woman, who was once a victim of school violence, is now the homeroom teacher of her tormentor’s child. Her cruel revenge plot begins in earnest,” it reads further.

Who will be Cast in The Glory Season 2? Are you also waiting for the second season of The Glory? Tell us in the comments section.