The Forbidden Marriage is returning for episode 11 this week with more development of the plot. This Korean drama has become one of the most popular ongoing series right at the moment in Viu. It has reached almost the finale of this season.

Where Can I Watch The Forbidden Marriage Episode 11? 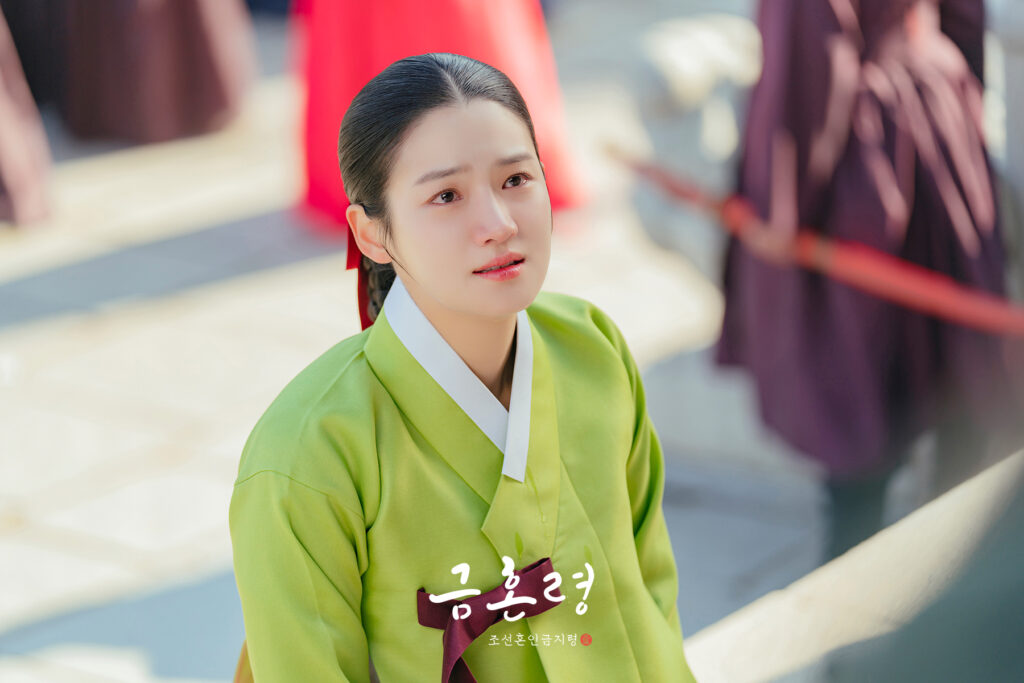 Episode 11 of The Forbidden Marriage will be available on Viki for streaming for international audiences. Viu and also Kocowa are providing services in limited regions. The series is currently airing on MBC and airs in Korea. 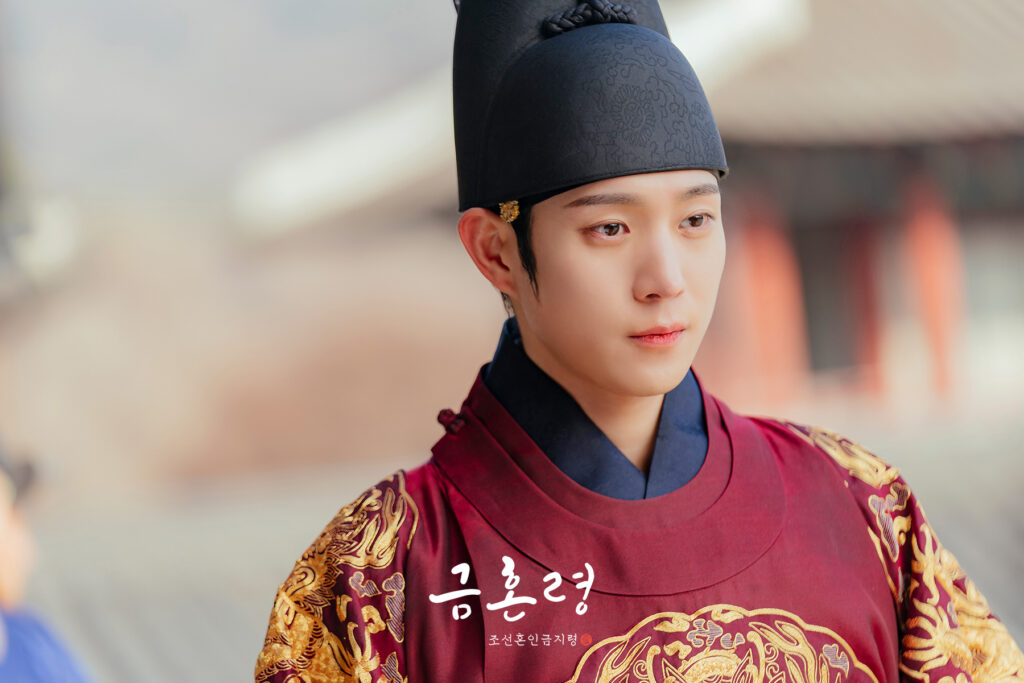 In Korea, episode 11 of The Forbidden Marriage will be released at 9:50 pm on 20th January 2023. But the episode release will be different for international viewers based on their respective time zones.

But the subtitling department will take some time around 24 hours to launch the fully subbed version on Viki. As for now, Viki is launching each episode a day later after the release of each episode in Korea.

What to Expect from Episode 11?

The preview of episode 11 of The Forbidden Marriage suggests that Lee Heon and Ye So Rang are embracing one another in one scene. But a misunderstanding led to Ye So Rang’s imprisonment due to her burned hands.

But the latter part of the preview shows Lee Heon will make her free from prison. The preview ends with Ye So Rang has left the palace and also has left behind the formal dress she wears. A few scenes also give the status of the conspiracy going on behind Lee Heon and Ye So Rang’s romantic relationship.

What Is This Drama About? The Forbidden Marriage is a romantic comedy periodical drama that focuses on Lee Heon, Ye So Rang, and Lee Shin Won as the primary protagonists of the story. The plot deals with a love triangle among these three.

The official plot synopsis suggests: “Until a new crown princess is selected, everyone’s marriage has been on hold in entire Joseon for seven years. Therefore, all young men and women have been banned from marriage for seven years. So Rang is an owner of a tea shop and a fake matchmaker who scams young people during this unfortunate time and even scams the king while being arrested. Somehow, she gets stuck in the palace and becomes a court maid. Lee Heon is an uxorious husband and a king who still misses the late crown princess and is unable to move on for seven years. One day, he hears the news that So Rang is possessed by the late crown princess, so he decides to meet her. Will Heon be able to find a new crown princess?”

The drama has become quite popular as the Joseon Dynasty theme is always a popular choice in Korea. In Viki, over 3500 audiences have rated the drama highly, as it has 9.6 ratings as the series is going to air the final episode before the finale.