Kaley Cuoco, the star from The Flight Attendant Season 2 is definitely having a good time on the set with Mae Martin, the new addition to the show.

The behind-the-scenes set photos that Kaley Cuoco shared on Instagram also offered the audience a glimpse of the new characters who will be appearing in the upcoming season of The Flight Attendant.

Mae Martin, the new cast addition to the show is seen enjoying Kaley Cuoco in her recent post. Where does that take us as an audience?

“LA week 1 photo dump ☑️ @flightattendantonmax ✈️ what a cast, what a crew ! 🎥 season 2!”, she added in the caption. Martin, feel good star accompanied her in the snaps.

Cuoco, with that beautiful laugh of hers, shared a carousel of images, behind the sets all that has been happening to make sure the fans know all that is happening around.

In the first snap, Cuoco is sitting beside Mae Martin and is technically the one to play Grace St. James in S2 of The Flight Attendant. Right now, not a lot is known about the character. However, in the series of images, we could clearly spot Martin in her flight uniform. Does that signify Cassie will have a new company? 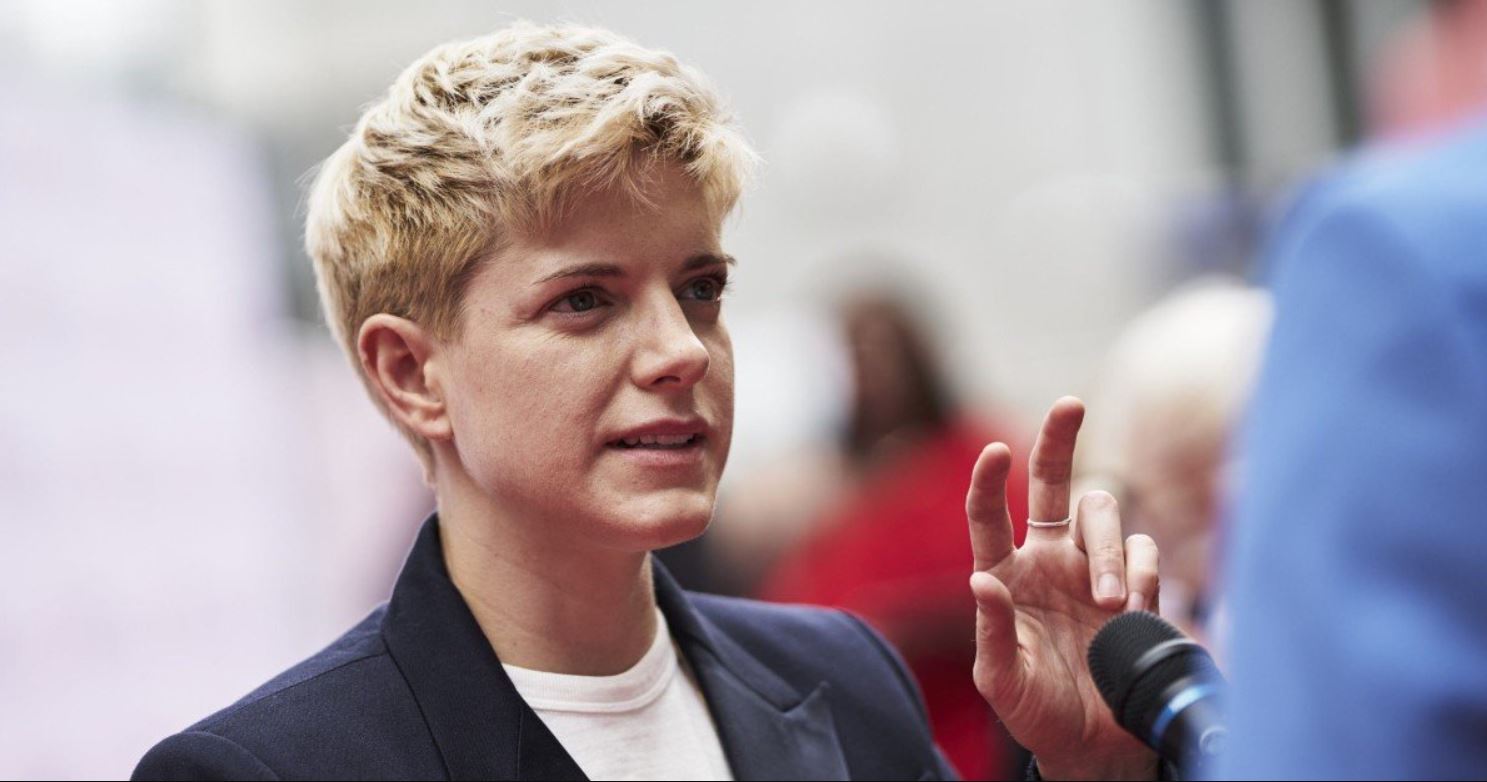 In the other images, we could see McRae, the Sons of Anarchy, who is wearing a suit and a badge.

Furthermore, Cuoco gained the spotlight last year and bagged several nominations for her performance as Cassandra Bowden in her mystery thriller which was a super-duper hit last year.

The Big Bang Theory former star also put out her future plans while she was shooting with HBO Max and after the title wrapped up. 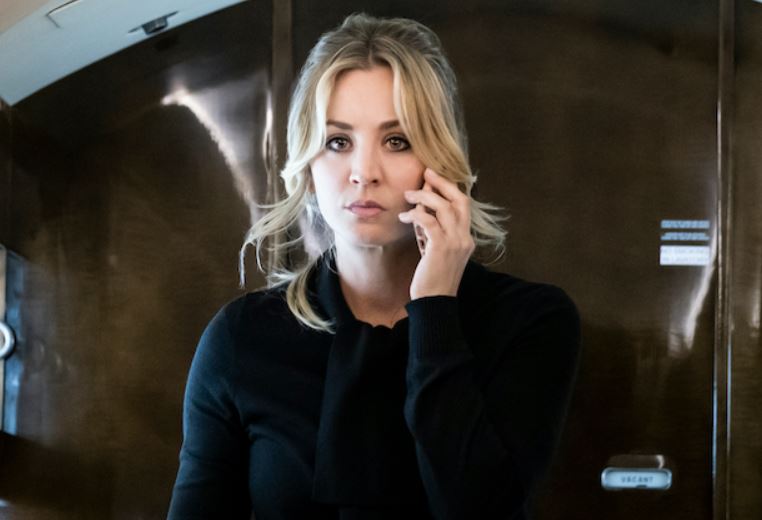 “I can totally see my path being solely in producing down the line. I told [executive producer Greg] Berlanti, their whole team, ‘I want your offices.’ So when they go take over and get an entire building, I want where they are. That’s my goal.”

“Obviously, this has been my very first experience with it. I’ve learned a lot from my fellow producers, I learned that I don’t know as much as I thought, and how much of a team effort it takes to put a show on.

“It makes me have massive respect for everything that airs because I know how hard it is to get it up and running. It’s made me a lot less judgmental. And I have major gratitude towards what happens behind the scenes.”, she further added.