The Flash is officially speeding up to its end. The CW has announced that the upcoming ninth season will be the last one for the show. The final season will be shorter than the previous ones, with only 13 episodes. 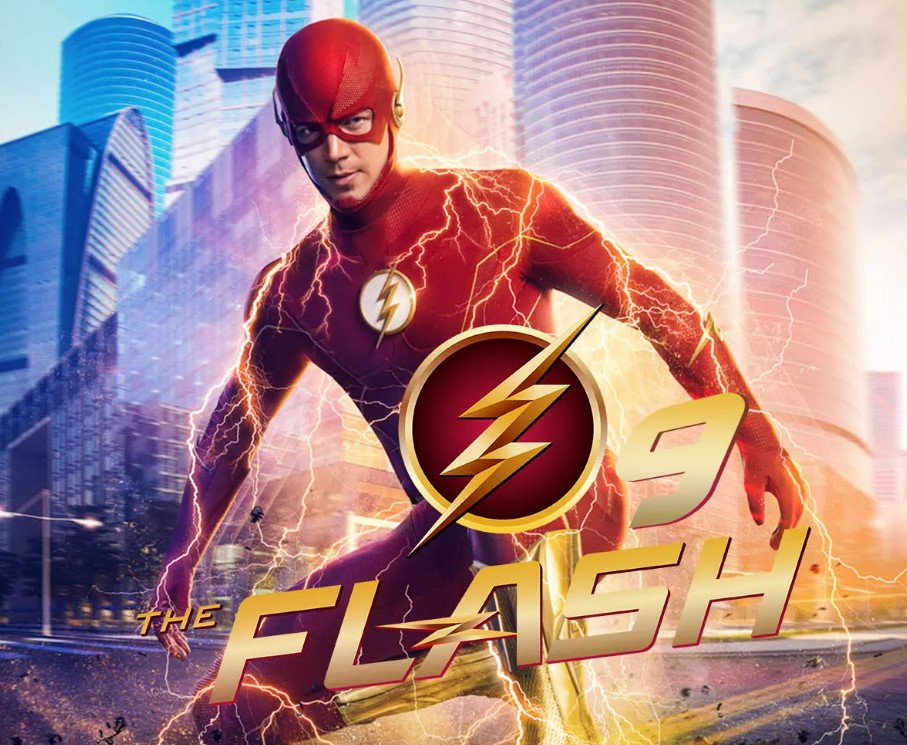 Though there were speculations of the superhero drama ending after the eighth season, the network and studio were able to strike new deals with the leading man Grant Gustin and other cast members. Read on to know more details of the DC show’s final season.

The ninth season of The Flash is a part of CW’s midseason roaster and will air next year. Talking about the show nearing its end, executive producer and showrunner Eric Wallace said in a statement on Monday, “Nine seasons! Nine years of saving Central City while taking audiences on an emotional journey full of heart, humor and spectacle. And now Barry Allen has reached the starting gate for his last race.” 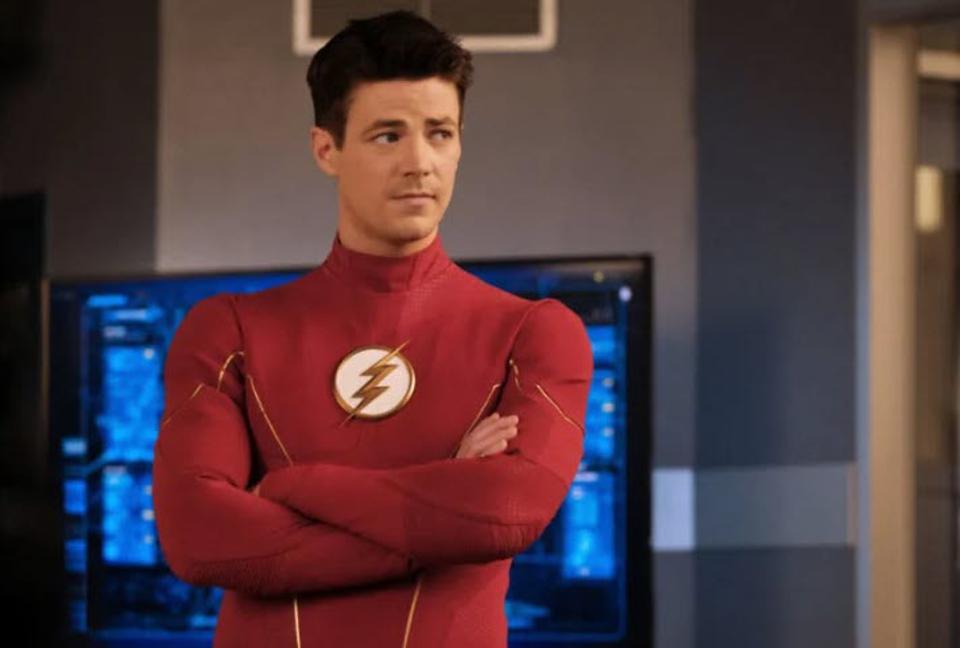 “So many amazing people have given their talents, time and love to bring this wonderful show to life each week. So, as we get ready to honor the show’s incredible legacy with our exciting final chapter, I want to say thank you to our phenomenal cast, writers, producers and crew over the years who helped make The Flash such an unforgettable experience for audiences around the world,” he added.

The show’s previous season became one of The CW’s most-watched shows of the 2021-22 broadcast cycle. The season had an average viewership of 1 million and was ranked among the network’s most streamed series on digital platforms.

The Flash, produced by Berlanti Productions and Warner Bros. TV, was a spinoff from Arrow, and helped to establish the Arrowverse as a franchise. It went on to become the most successful and longest-running Arrowverse series. 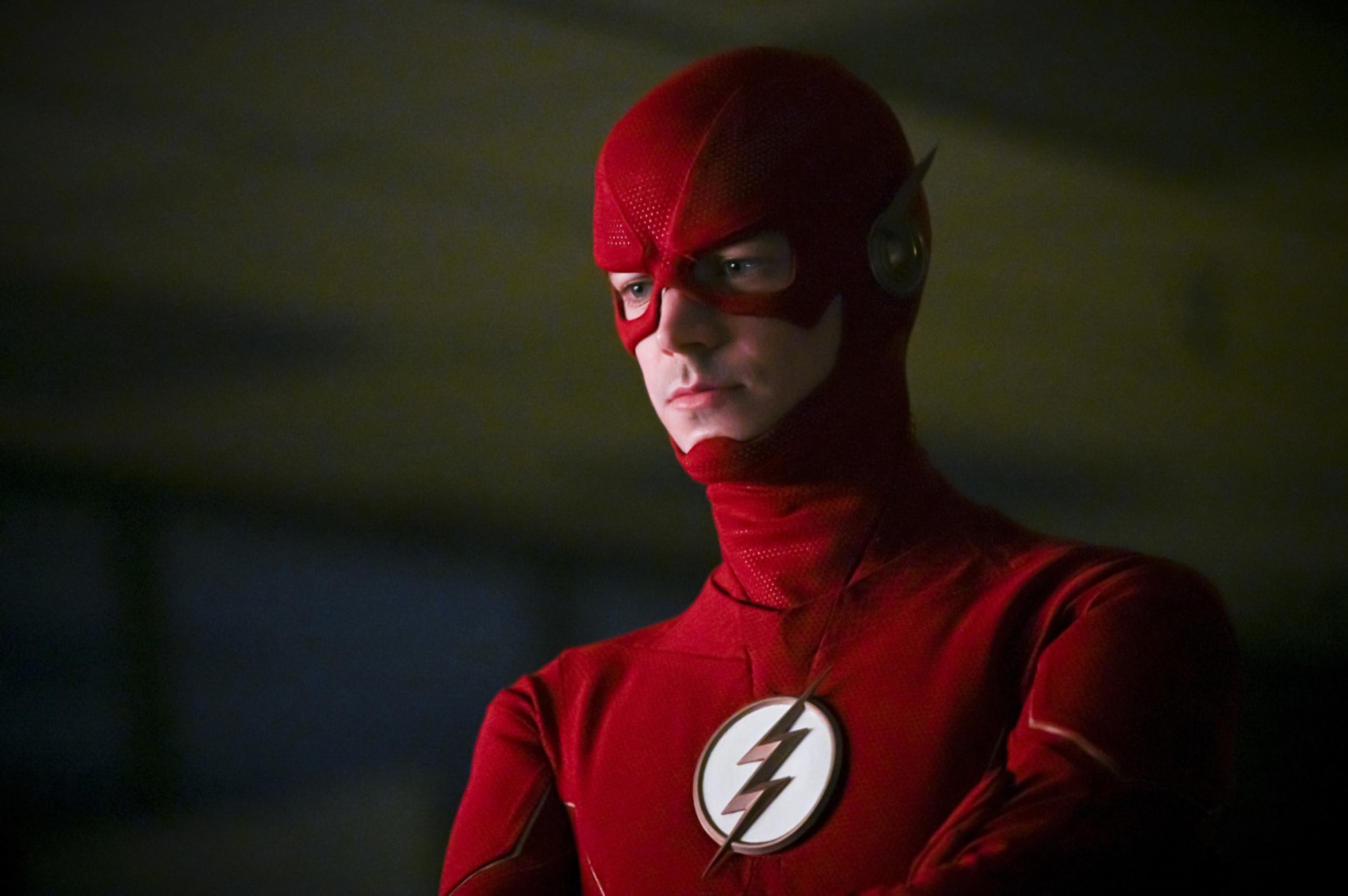 The series performed consistently well during the previous eight seasons. Another successful CW drama, Riverdale, will also end in the 2022-23 season. The network has canceled several shows in the recent past, including Naomi, Batwoman, Legends of Tomorrow, 4400, Charmed, Dynasty, Roswell, New Mexico, and In the Dark.

The multiple cancellations come in the wake of the development that Nexstar is planning to acquire a majority stake in The CW from Warner Bros. Discovery and Paramount Global. 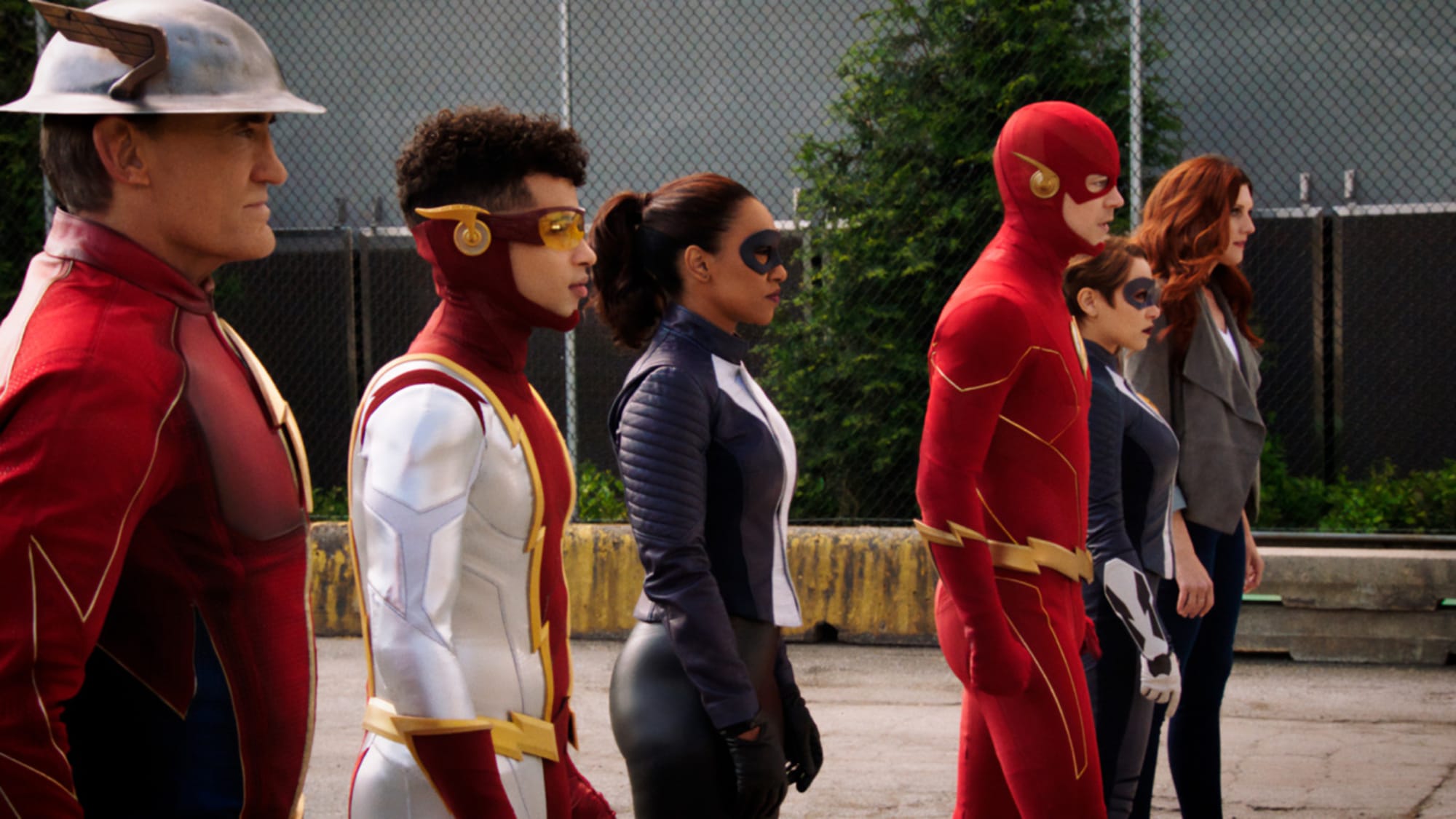 The series will end just weeks before the release of DCEU’s The Flash movie which stars Ezra Miller as the superhero. The film is slated to release on June 23, 2023. As per sources, the show’s ending will conclude its own storyline and would not set up the film in any way.

Will you miss watching the superhero drama? Tell us in the comments section.