The Flash Season 9 Renewed by The CW

The show is always in a race to be successful. This time this race turned out to be outstanding stuff for its audience. Oh, yes from race & speed it’s always about Flash.

The Flash team made a statement on the show’s renewal a few weeks ago, and now the announcement has arrived. It appears that Flash is quite speedy. 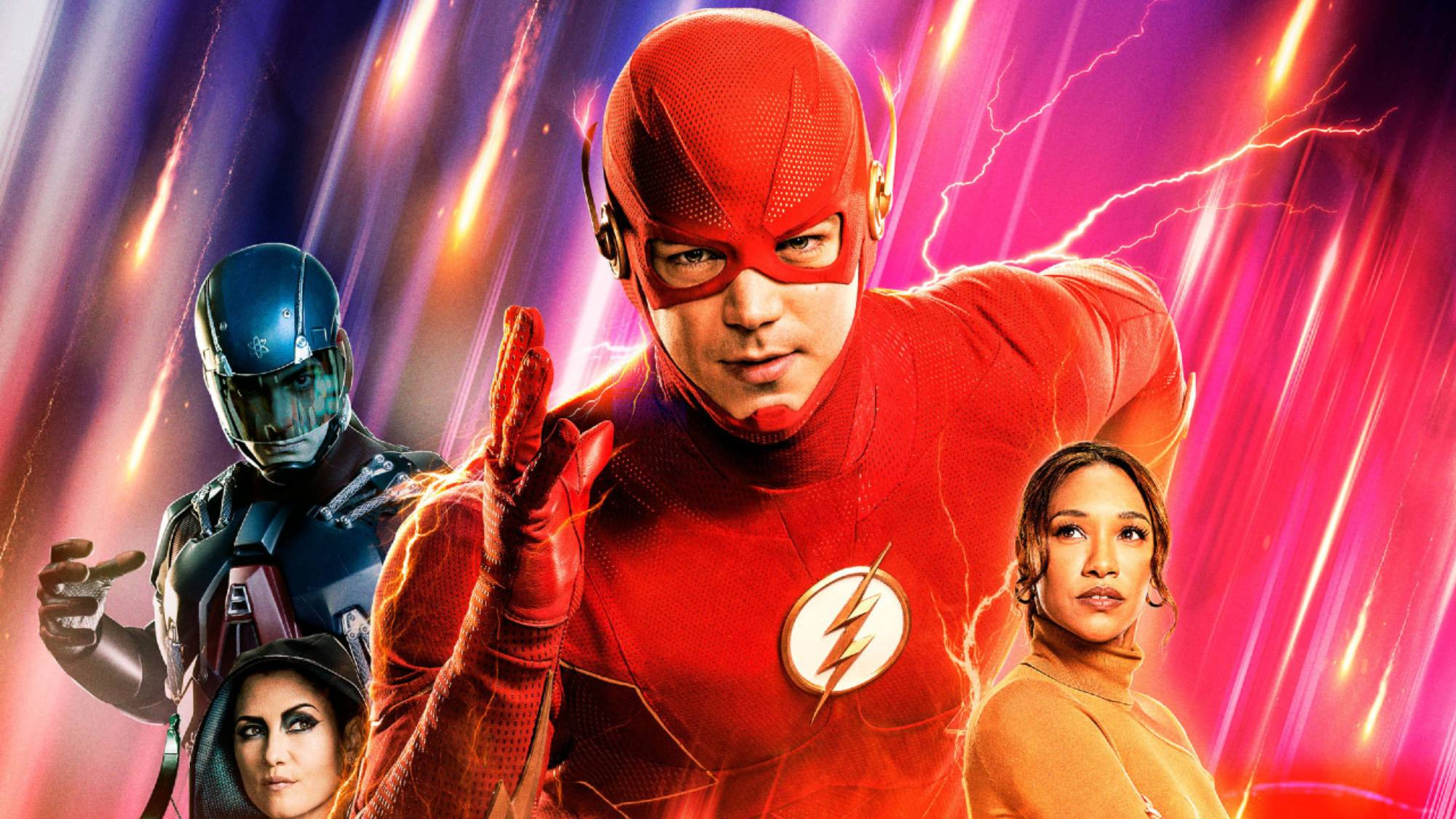 The superhero show is based on Barry Allen. The incarnation of the DC Comics character the Flash, a costumed superhero crime-fighter with extraordinary speed.

The show features Barry Allen, played by Grant Gustin. A crime scene detective obtains extraordinary speed and utilizes it to combat criminals, including others who have acquired superhuman abilities.

The Flash Season 9 Officially Confirmed By The Streaming Platform

Our favorite superhero is back.

Along with the renewal of some outstanding shows, The CW’s streaming network renewed one of its most popular shows, ‘Flash,’ for the ninth season. Gustin’s agreement was reportedly expanded for a ninth season in late January 2022. 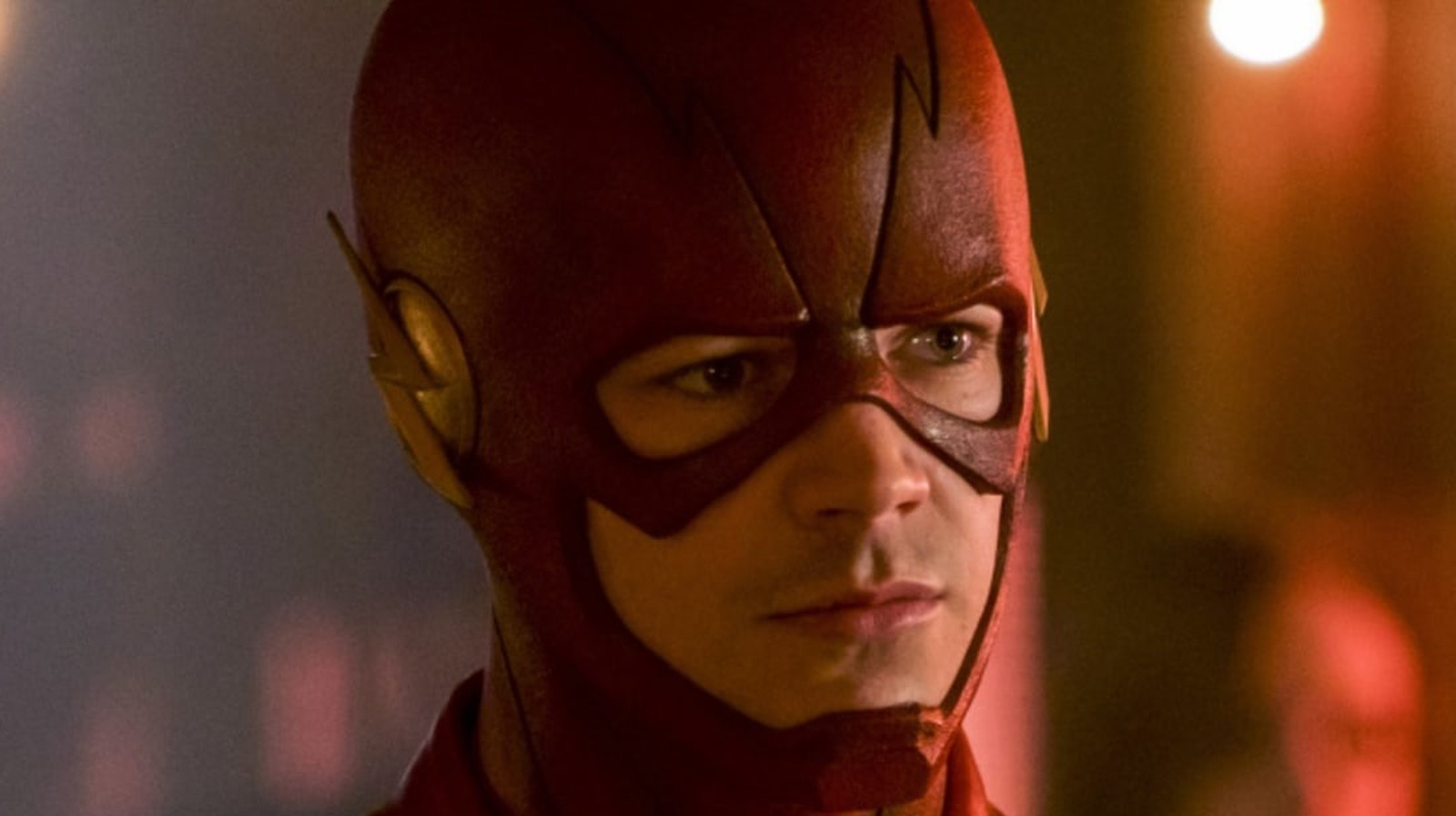 Gustin has commented publicly about his time on The Flash as Barry Allen/The Flash, including these remarks at the close of Season 7.

“Listen, I may never have a job this cool again, that this many people actually tune in to watch, so I’m not gonna take it for granted,” he told to an outlet. “Seven [seasons] is it for most of the cast actually, but I think it would be great if we can continue after that.”

The Flash premiered to 4.8 million viewers and a 1.9 18–49 demographic score, giving it The CW’s most-watched and highest-rated series premiere since The Vampire Diaries in 2009. 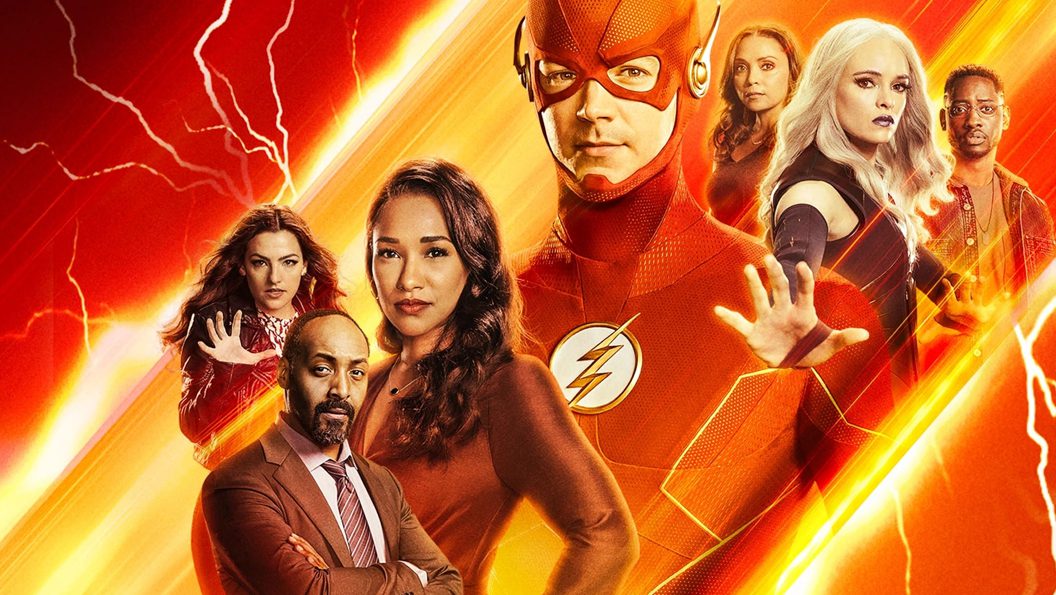 The premiere was also watched by a total of 6.8 million viewers. Making it The CW’s most-watched broadcast and the highest-rated premiere among men 18–34. (2.5 ratings).

Can you see how incredible the show is? It’s beyond words.

In an interview with a news outlet, showrunner Eric Wallace said something about when everyone was concerned that the Flash hadn’t been renewed for a ninth season.

He explained, “I have to do both. I’ve known what the ending was for a few years now. We’re coming to the end of a three-year master plan that I’ve had with the show at seasons 6, 7, and 8.”

Adding, “But the actual ending-ending, I have to write two endings, because I don’t know what the future holds. 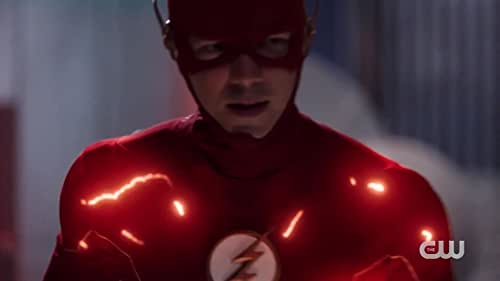 I know what I’m hoping for. I’m very hopeful there is a season 9, but I have to make sure I have closure on all of the character arcs depending on which way it goes.

But then I also have to film a tag or a teaser that potentially sets up another year. So it’s a challenge, but it’s one that we love doing as writers. It’s made it even more interesting and more intense, but I think it’s going to be worth it.”

According to some, this makes it “the longest-running Arrowverse show.”

Are you happy to know about the renewal update? Don’t forget to let us know in the comment section below.