The Family Man Season 2 Review: Did it Live Up to the Expectations?

The Family Man Season 2 kept us all on the brink and well, we don’t blame it. At least we are thankful we got the Season 2 amid Pandemic. Could we be any more demanding? Ah, yes, unless it’s Season 3! *I will bury that thought right now and stick to the basics.

Honestly, I am going to keep it real and put all that I actually think was how it worked out for the season. 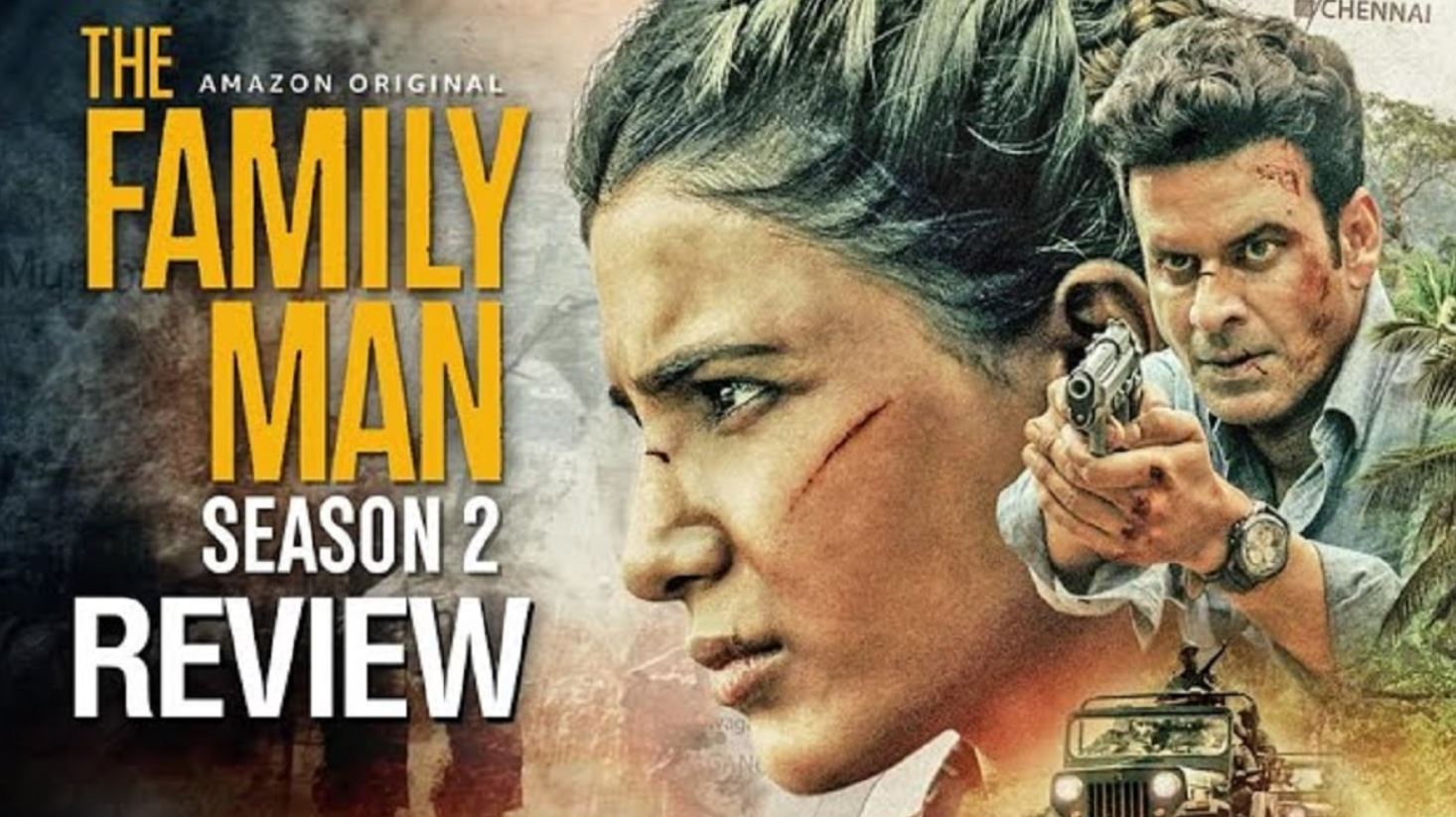 Manoj Bajpayee was the whole reason in primary we were even looking forward to the second season of Family Man.

Well, we will come to that bit in a while, however, let’s state the stats.

The second installment of the show which you can currently binge on Amazon Prime starts with a scene in Sri Lanka. 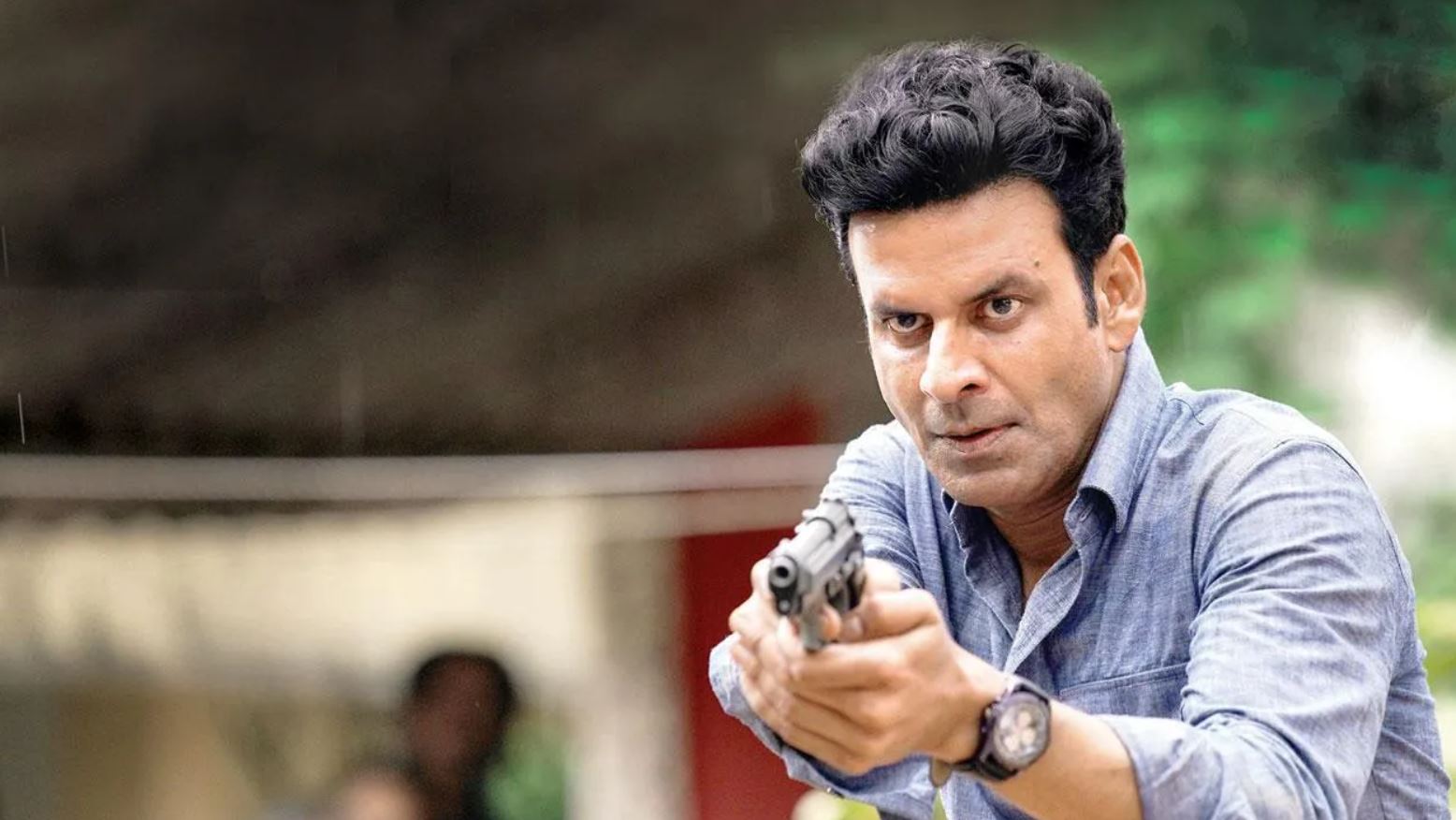 We all know what the first season was all about. This time it was solely focused on Pakistan’s intelligence and their collab with the Tamil rebels to take down Indian Prime Minister, Seema Biswas.

The Family Fan Season – Hit or a Miss?

Srikant Tiwari, who we saw in the previous season did quit TASC but is now serving a 9 to 5 job.

Strange right? Even we were in a shock when we found him seated in a chair discussing the dynamics with his ”so-called” boss. Oh and the invalid explanations for being late.

Srikant is a changed man. He is completely different from what we saw in Season 1. He works from 9 to 5, drops his kids, spends a considerable amount of time with Suchi and the kids.

Suchi, on the contrary, continues to maintain distance from Srikant and partially this goes for Dhriti as well.

And most definitely, Srikant is not at all happy with his job. 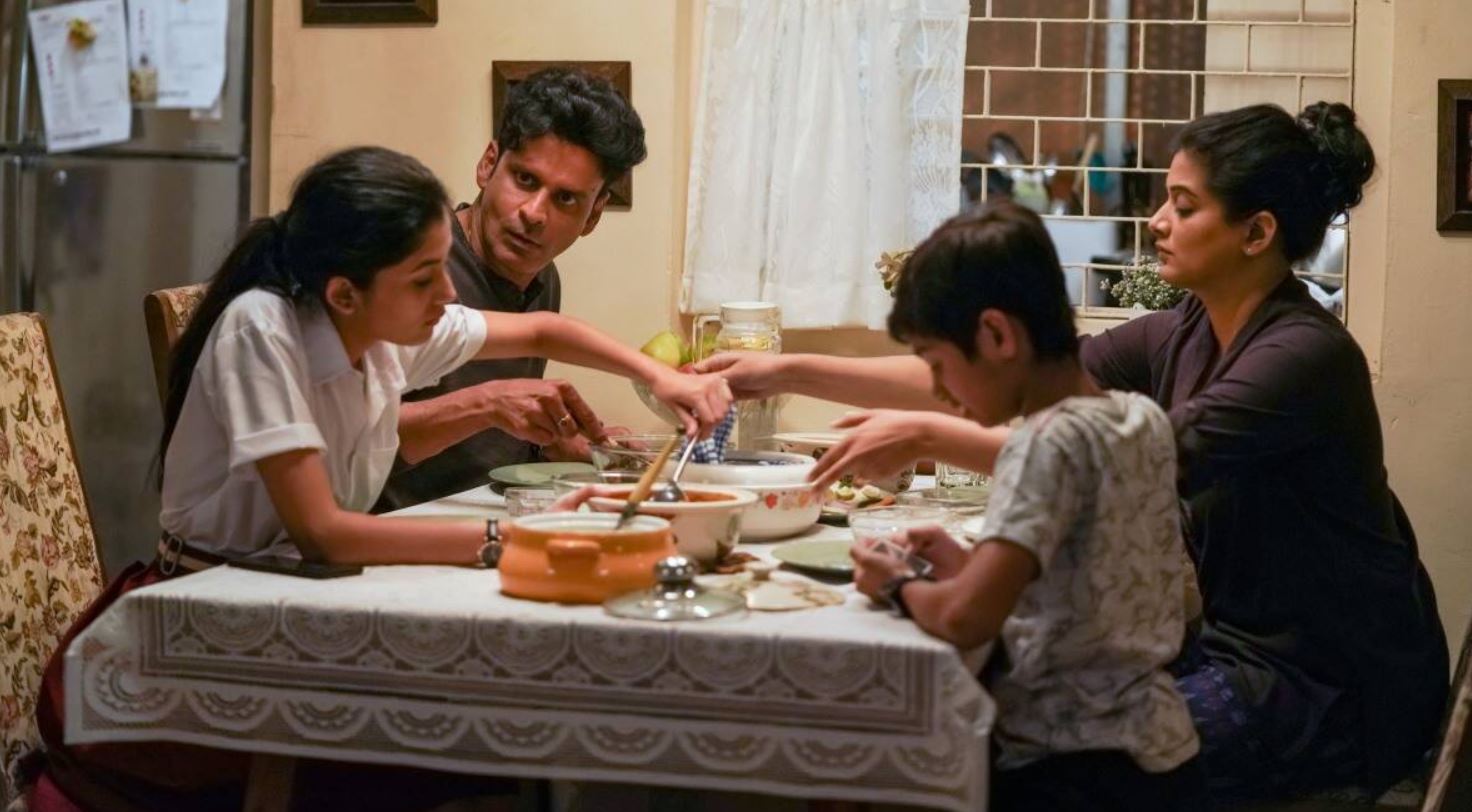 He still has the TASC blood running in his veins as he seeks regular updates from JK, his old colleague. Meeting him regularly and suggesting to him about the do’s and don’ts, pretty much makes it clear for the audience.

Shifting the limelight to Raji aka Samantha Akkineni, who received quite a lot of praise to steal the show and well, the limelight.

She is somewhere in the midway too. Earlier, she was a part of Tamil Rebels is now working in a factory with a crude boss. Not only is she harassed at her workplace but she also faces backlash from her boss.

To keep her identity a secret, she needs to stay put.

Srikant joining TASC back brings the hope back but only after three episodes. Phew! 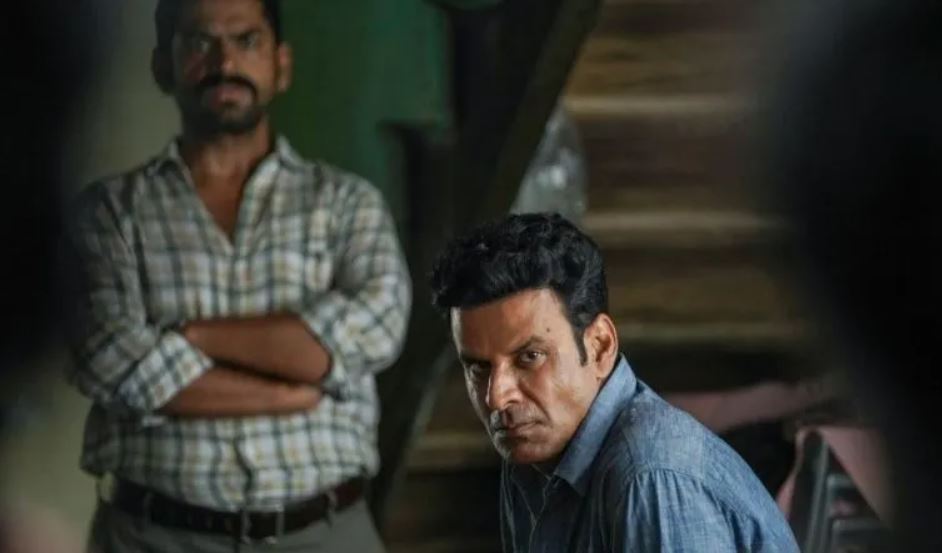 JK and Tiwari have a great time on the screen, making it a delight for the audience to watch. Their witty punches and stale comments towards one another just won’t stop.

There’s a lot that goes on Suchi’s and Dhriti’s sides as they both dwell in their relationships. It gets tricky but these women are strong and have their way out of everything.

Watch The Family Man Season 2 if you haven’t. You can’t be expecting me to write down the whole story for ya!