The Expendables 4 Gets 2023 Release Date By Lionsgate

Sylvester Stallone is going to be back for another blockbuster action.

The Expendables 4 is on its way, but it will be a little late. Because the upcoming movie’s expected release date has been rescheduled. The Expendables are drawn into a nuclear conflict between Russia and the United States in an upcoming action movie.

According to Dolph Lundgren, the movie had a budget of $100 million, which is a lot of money, especially considering how poorly The Expendables 3 performed at the box office. Tony Jaa confirmed the closing of filming on December 3, 2021.

However, if you are looking forward to the release of this upcoming movie, let’s explore. 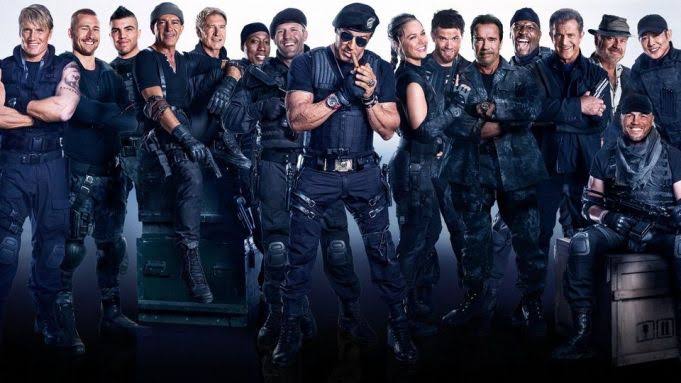 The Expendables 4 Is Going To Be Released In 2023

First and foremost, Lionsgate previously planned to release The Expendables 4 in theatres in 2022. However, the release has been pushed back from 2022 to 2023. The official specific premiere has been confirmed.

The Expendables 4 is scheduled to be released on September 22, 2023. It is, however, not the only movie slated for release in 2023. According to reports, Lionsgate also plans to release the Sebastian Maniscalco biopic About My Father, starring Robert De Niro, on May 26, 2023, and an untitled comedy movie on June 23, 2023. 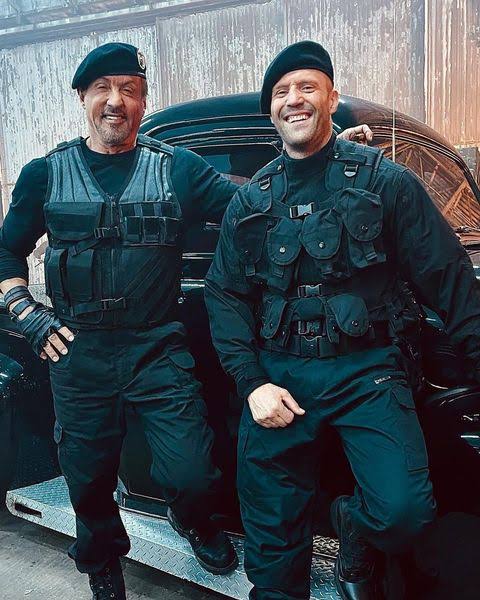 We won’t be able to see our favorite characters until 2023, but it will be worth the wait. The following are the cast members of the upcoming movie.

“Obviously there are only four old Expendables characters left, and that’s me and Dolph [Lundgren] and [Jason] Statham and [Sylvester] Stallone,” Randy the demolitions expert said.

“So we added a whole new influx of new people. 50 Cent who I’ve worked with before and have a lot of respect for. Megan Fox which, was nice to meet somebody new. Andy Garcia who I’ve been a big fan of forever and has done some amazing work in the film industry. So it was really fun to get to see him work and be around him.” 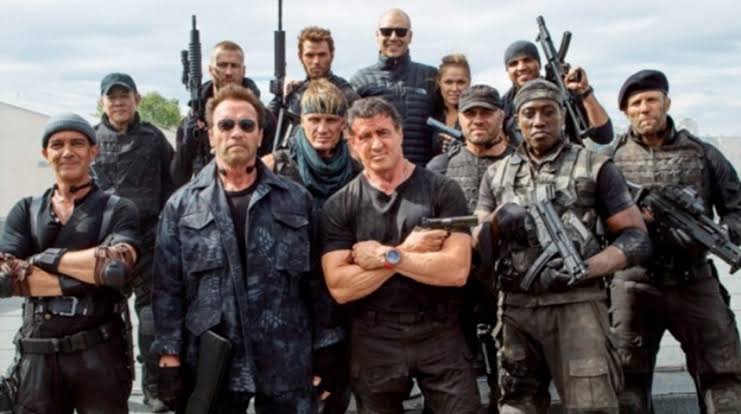 Uwais playing the lead villain said, “Experience is very valuable for me to share a frame with senior players, who have a lot of experience. There are a lot of things that we share, what we think about them, beyond expectations.”

The official synopsis of Expendables 4 reads, “Armed with every weapon they can get their hands on and the skills to use them, The Expendables are the world’s last line of defense and the team that gets called when all other options are off the table. But new team members with new styles and tactics are going to give ‘new blood’ a whole new meaning.”

Sylvester Stallone Is Saying Goodbye To The Franchise

The leader Sylvester Stallone already announced his departure from the franchise.

In an Instagram post, he explained, “The greatest thing is being able to provide films and entertainment and maybe there’s a little message in there because what I try to convey in my successful films is the human touch, the bond.

Not so much the action, the action is self-evident, but just relating to the audience in a way they can identify with whatever the mission is with the characters at hand.”

Sylvester Stallone said, “it’s time to be movin’ on”. And also added that he is “ready to pass the baton on to Jason [Statham] and his capable hands.”

What are your thoughts on the 2023 release? You are welcome to drop your speculations in the comment section below.