The Expanse Season 6 – Where to Watch, Release Time and Cast List

Every good thing must come to an end! In this case, things could be a bit different.

The Expanse counts as one of the finest granules of a television series that made a comeback despite its cancellation.

The show, centered around James S.A Corey’s novel started its journey from Syfy where the first three seasons were released in between the year 2015-2018.

Soon after, the show was called off.

However, the fan base of the show was passionate enough to bring it back. With all the screaming and shouting, the show had to return, right?

The campaign which started as #SaveTheExpanse became hugely popular and eventually brought the show back to where it belongs. The Amazon Prime Video decided on getting the show back and thus, we had the fourth, fifth, and sixth seasons.

So, let’s now get down with the details and everything we know so far about The Expanse Season 6.

The Expanse Season 6 – All That You Need To Know

Starting with the details from where to watch the show to what to expect, we have got you covered.

The Expanse Season 6 Release Date – When & Where to Watch?

Amazon Prime Video is the one to flaunt the show on its platform. You can expect the release of its episode at 4 P.M PT/7 P.M ET prior and at 12 A.M GMT after the scheduled

The Expanse Season 6 release time is similar to Season 5. So, if you are a returning viewer, you don’t need to struggle a lot to proceed with your plans if you are hoping to watch the premiere. 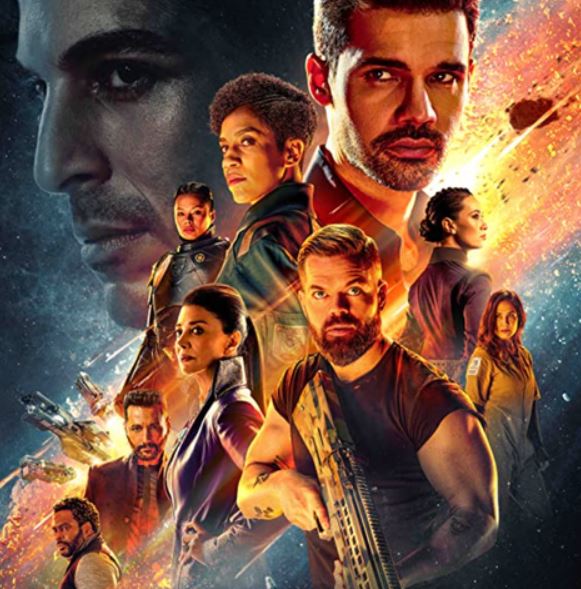 Here is a simplified timing of the release. Some regions will receive the show earlier.

You know it's going to be a nail biter when Naomi and Jim are involved. #TheExpanse pic.twitter.com/9jYH6rwy2e

More on the Episodes!

According to Amazon Prime Video, The Expanse will have 6 Episodes. We know what you are thinking.

Officially, it is the shortest season of all time. The rest of the episode will drop every week following the initial release on December 10th.

The creators have already spoken about the show’s end and how Season 6 will be the final season. It’s a wrap after the first six seasons. 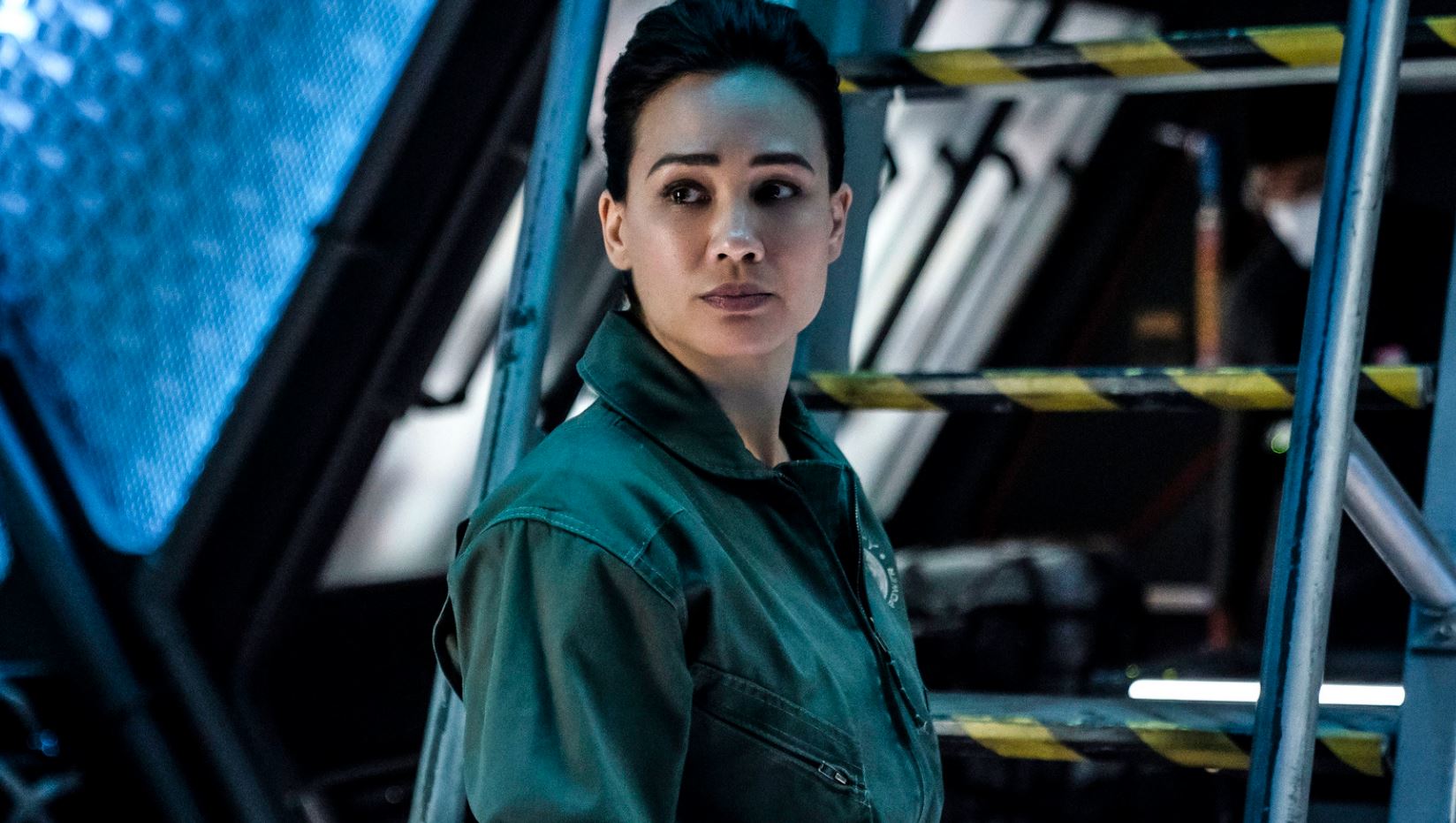 It breaks our heart too but there’s nothing we can do except to have a spectacular ending.

Let’s dive a bit more to figure out the cast that you will see on The Expanse Season 6.

Are you waiting to watch The showdown of The Expanse?