The Expanse is an American science fiction television series created by Mark Fergus and Hawk Ostby and adapted on James S. A. Corey’s Expanse series of novels. In the future, mankind has colonized the Solar System, and the series is situated in that time. 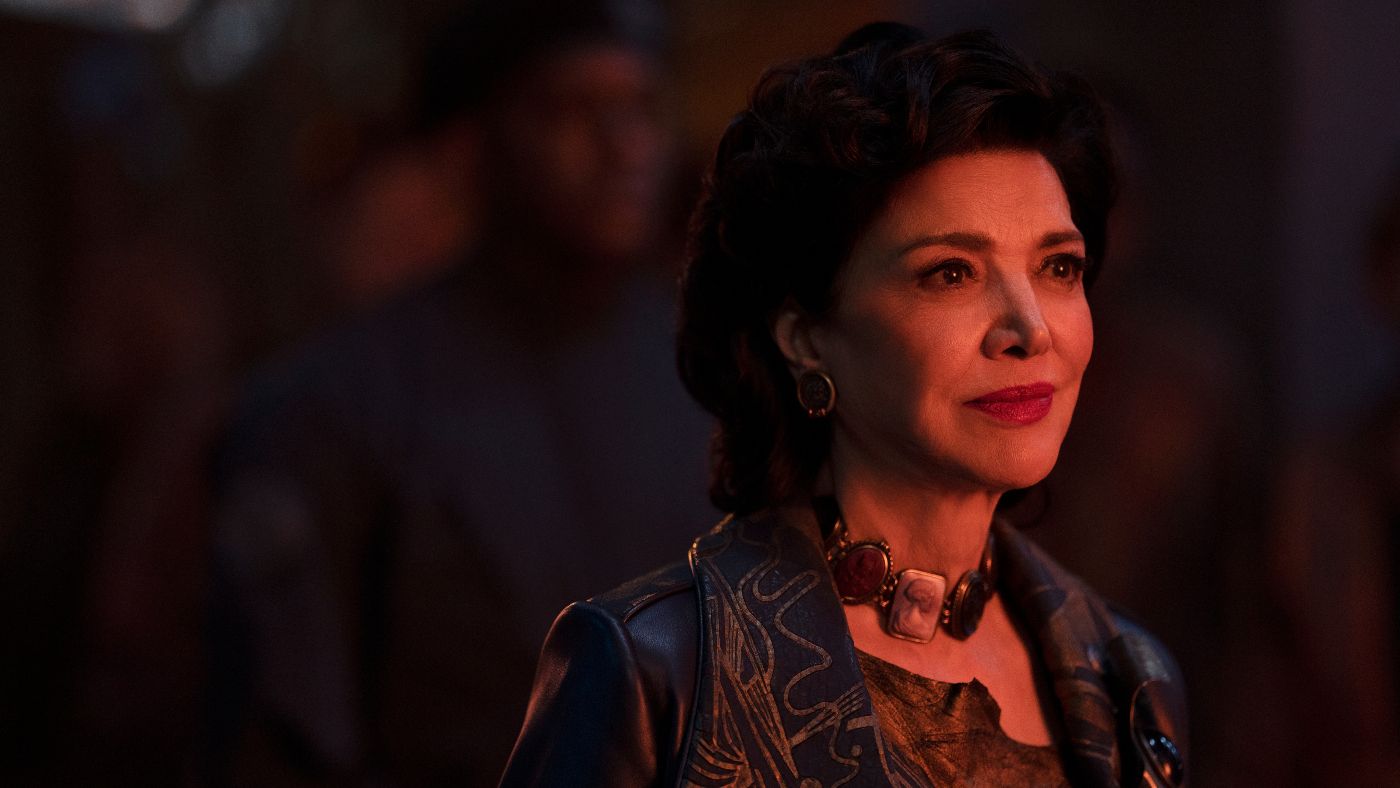 Amazon renewed the series for a sixth and final season in November 2020, and the series final season has been given a release date. That’s not all, the teaser has also been released. In late January 2021, filming started. But the Season 6 was stated as a ‘Pause’ rather than a conclusion. 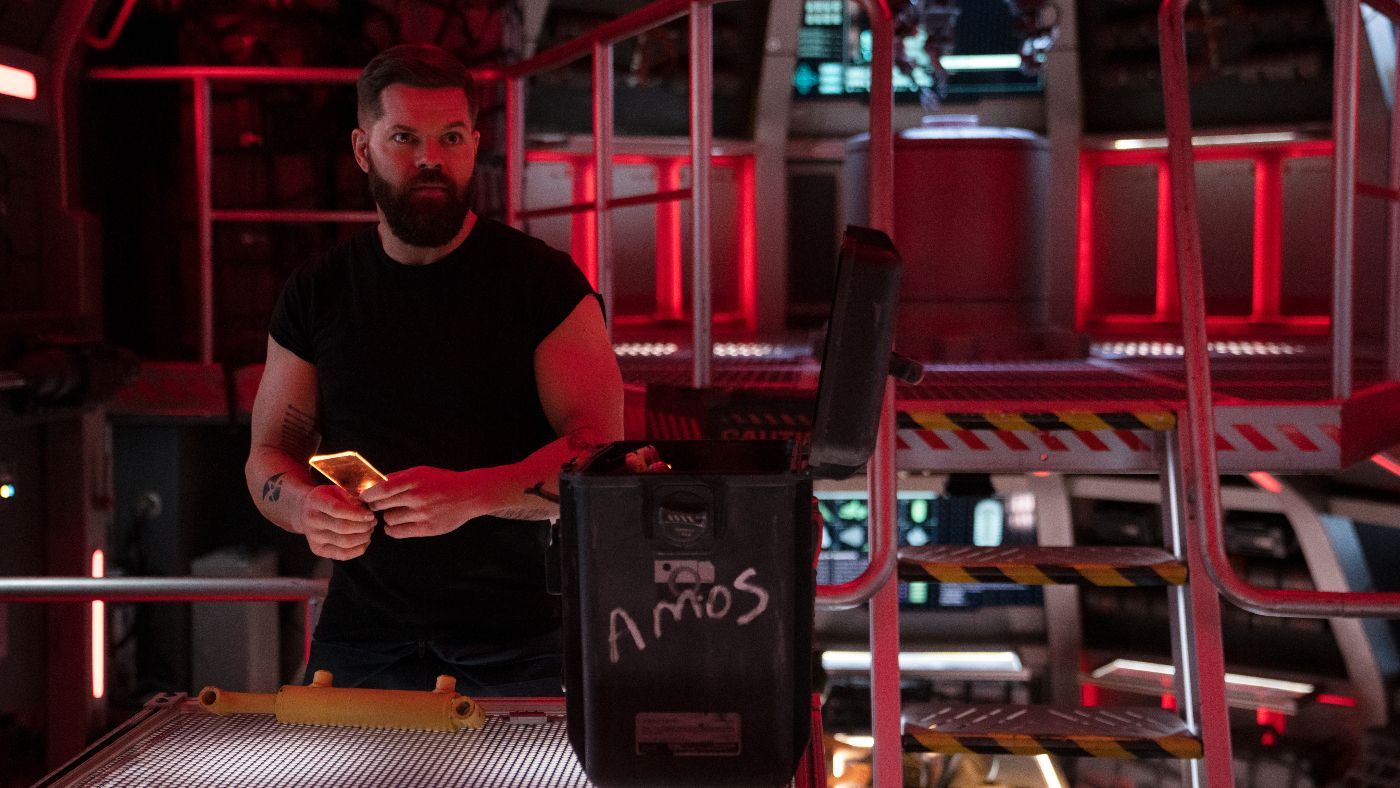 Daniel Abraham and Ty Franck, the series’ authors and writers, have claimed that season 6 is a “pause” rather than a finale, and that Alcon Entertainment “is very committed to the IP,” according to Andrew Kosove and Broderick Johnson of Alcon Entertainment. 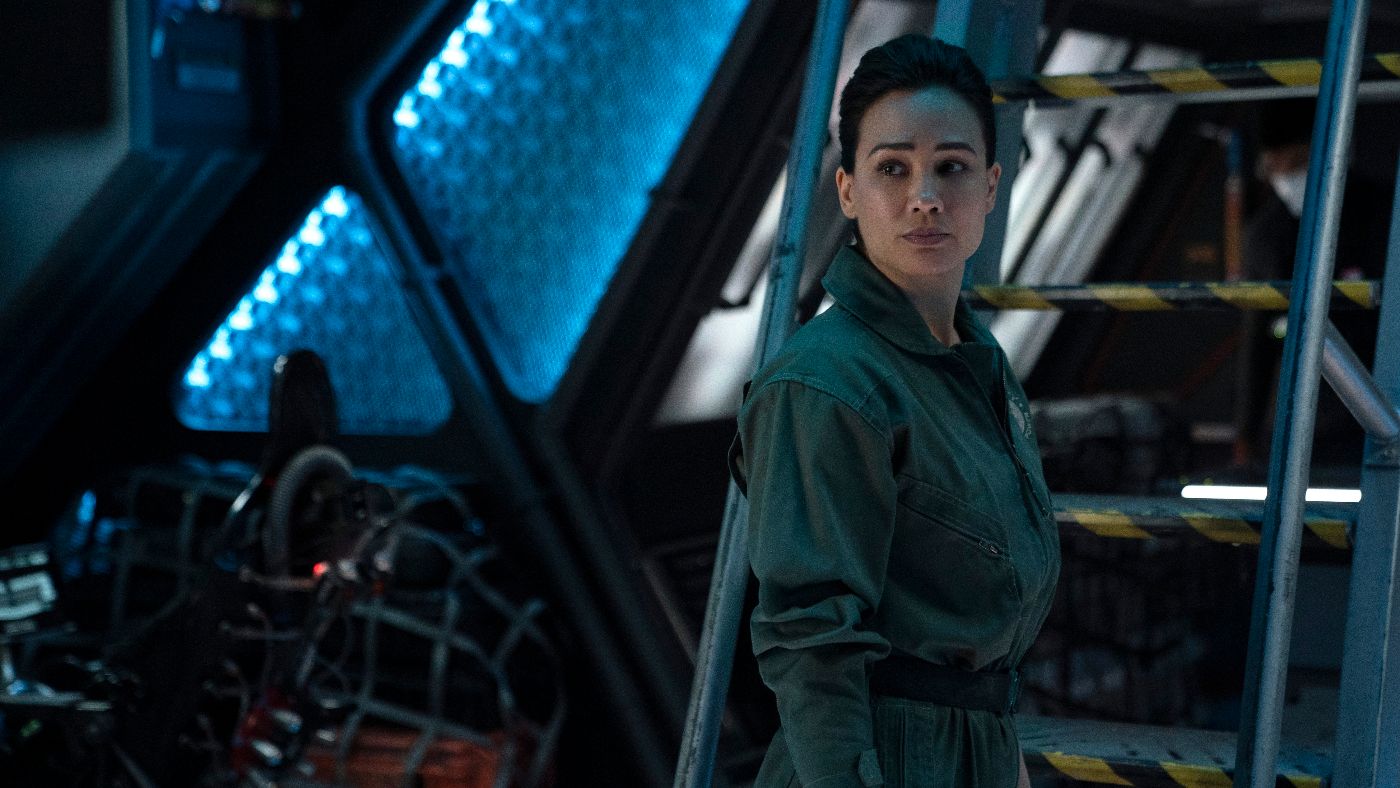 The Expanse Season 6 finally has a release date, which everyone has been waiting for. The sixth and final season will premiere on December 10, 2021, as confirmed on October 8, 2021. Isn’t that excellent news for the viewers? It will only have six episodes, streaming on Amazon Prime Video every Friday until January 14th, 2022. Well, that’s the confusion. How is it going to be concluded in just 6 episodes? We will now get to see that later on once it’s released. 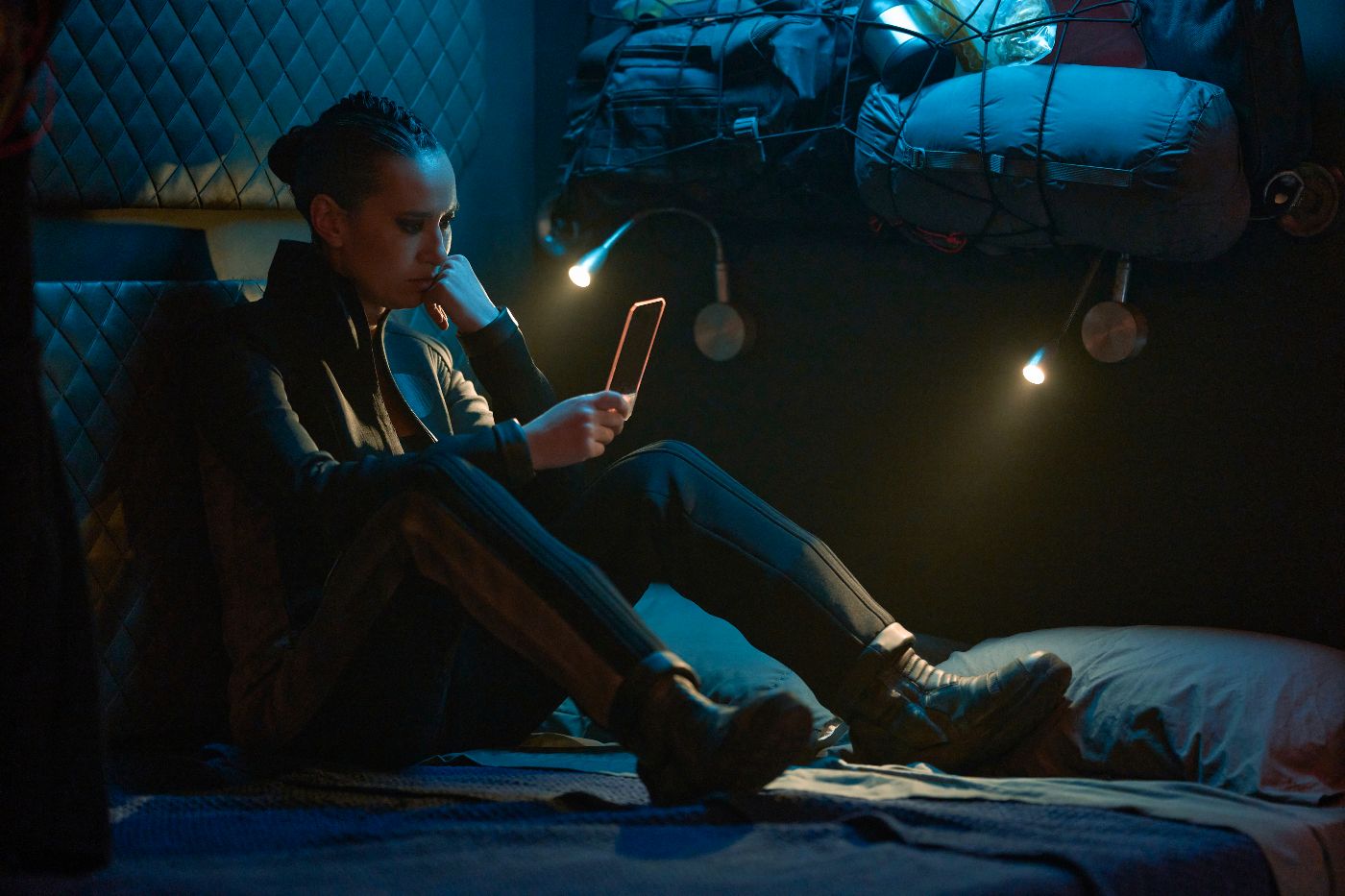 ‘The sixth and final season of The Expanse picks up with the solar system at war, as Marco Inaros and his Free Navy continue to launch devastating asteroid attacks on Earth and Mars. As the tensions of war and shared loss threaten to pull the crew of the Rocinante apart, Chrisjen Avasarala makes a bold move and sends former Martian Marine Bobbie Draper on a secret mission that could turn the tide of the conflict. 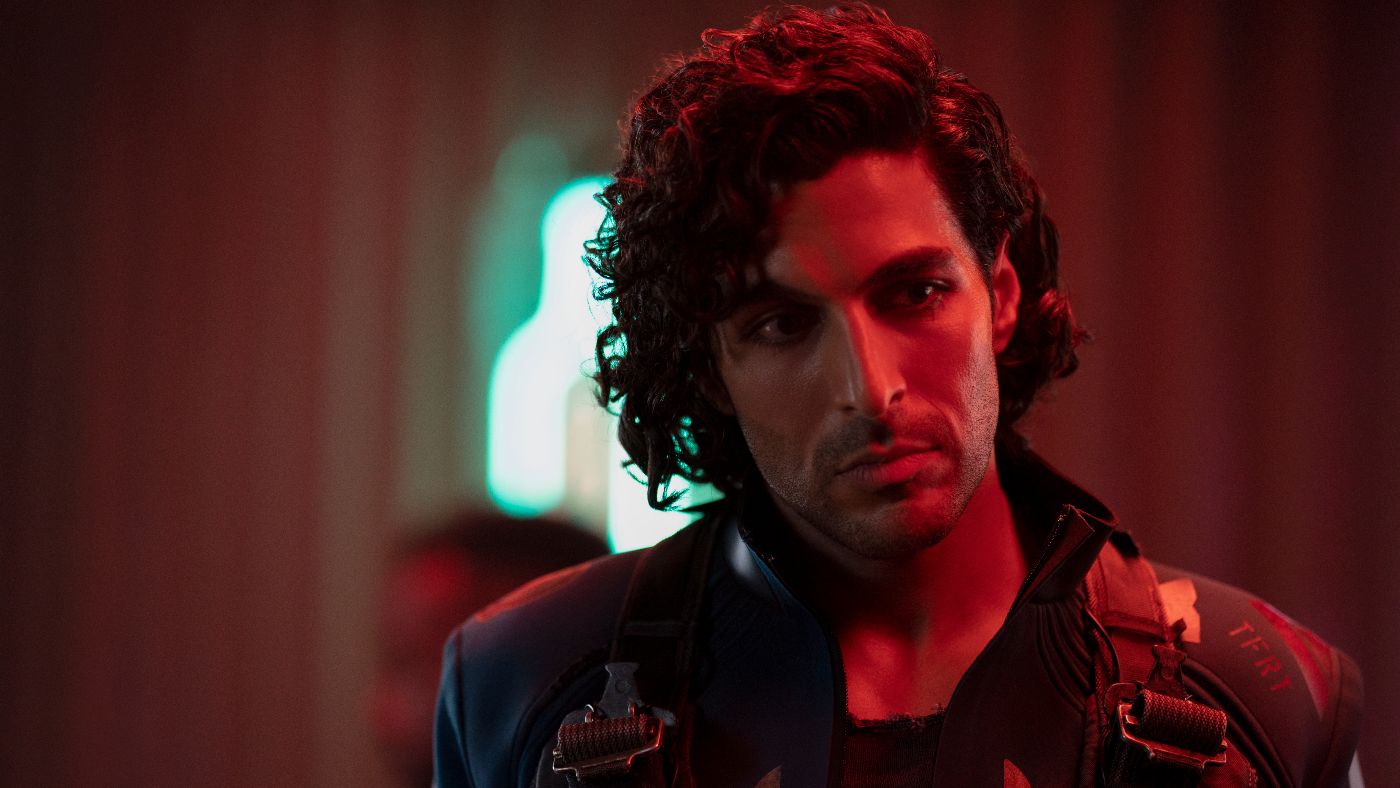 Meanwhile, in the Belt, Drummer and what’s left of her family are on the run after betraying Marco. And on a distant planet beyond the Rings, a new power begins to rise.’ The upcoming season was described in this way by Amazon Prime Video.

The Expanse Season 6 Is Going To Be Significant?

When Collider spoke with The Expanse producers Naren Shankar, Daniel Abraham, and Ty Franck, they confirmed that the final season will be a significant one. 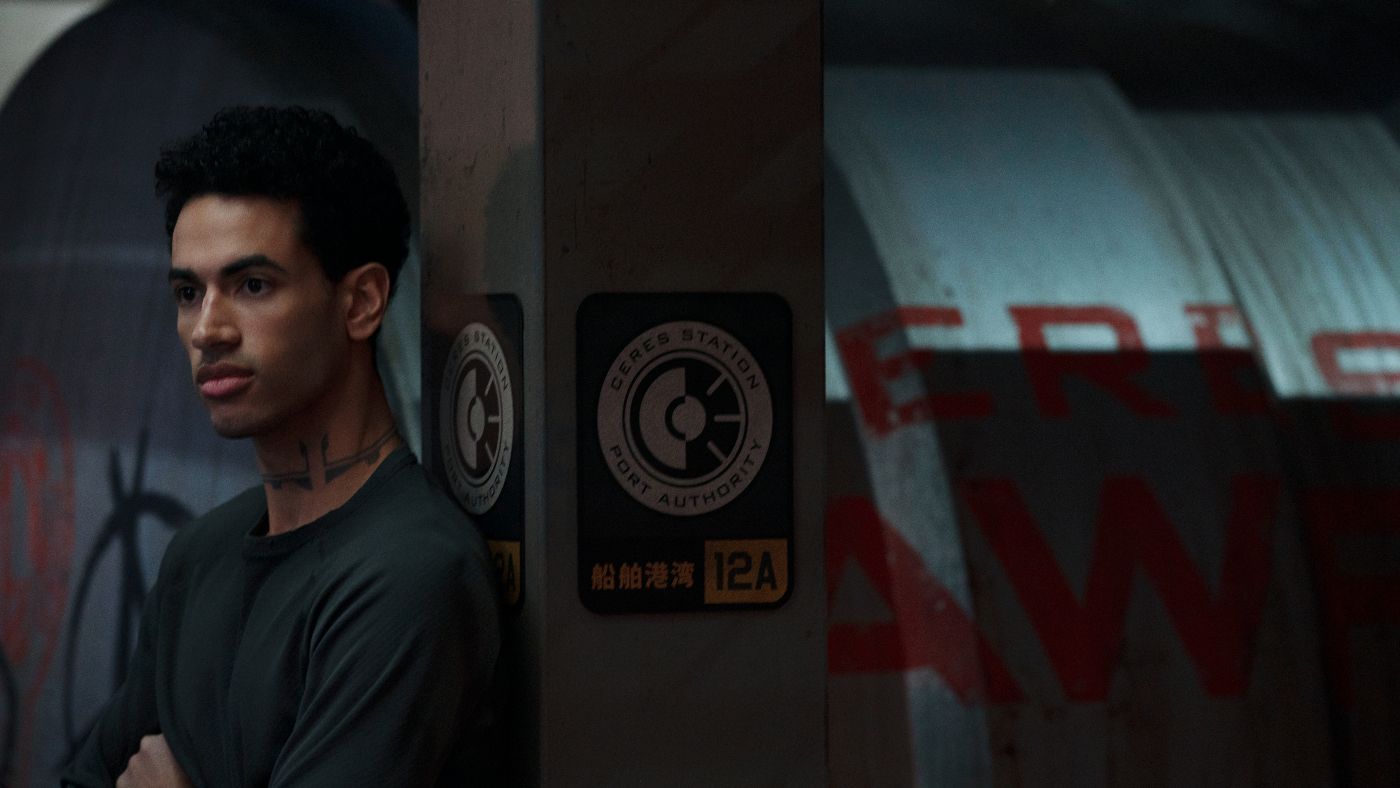 Franck stated that, “I think, the thing that season six does is it pays off the story that we began in episode one of season one where the Martians, the Earthers and the Belters were all in this incredibly uneasy and unstable political system with the Belters absolutely being at the foot of that table and everybody fighting for their place in the solar system.

I think we pay off that story in a very satisfying way. And we keep some of the mystery intact involving the greater forces of the universe that humans are only starting to become aware. If we want to tell more stories.” 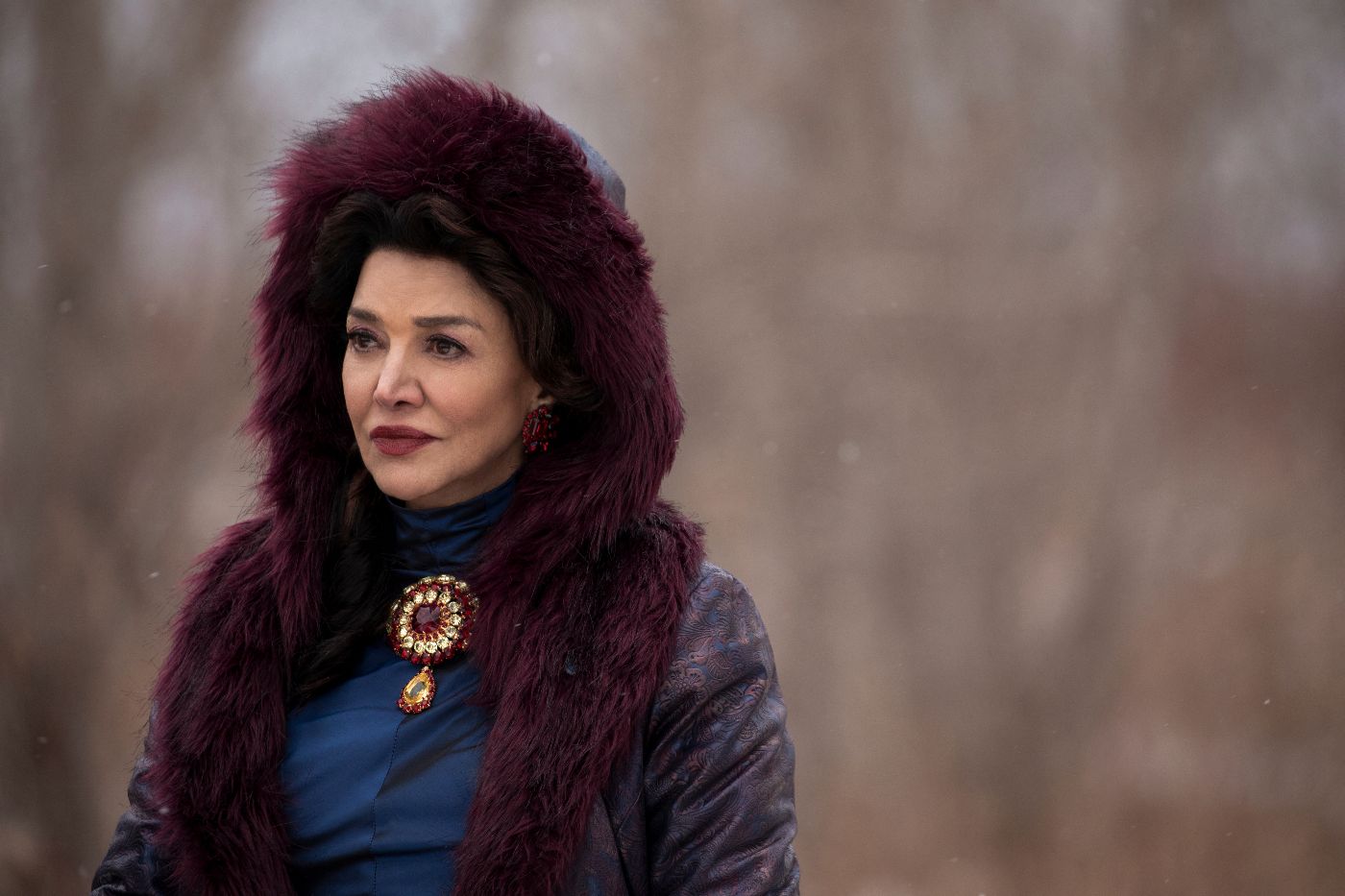 Well, the official teaser for Season 6 of The Expanse was recently revealed which is exactly what fans have been waiting for. And now they will be able to see what’s coming up next. In the teaser, Earth and Mars were subjected to a barrage of asteroid assaults by Marc Inaros. Played by Keon Alexander, and his Free Navy. The teaser shows New York engulfed in flames and flooded. with Avaralasa declaring, “We’re broken”. Below is the official teaser for the upcoming season.

So, tell us what you think of the official teaser. And what you’re hoping to see in the upcoming sixth and final season.