Trouble will brew. Because more action and equalizing are on the way.

The Equalizer is a one-of-a-kind show. The crime drama series revolves around Robyn McCall. A mysterious woman in New York City and single mum to Delilah. She utilizes her comprehensive talents to assist those who have nowhere else to switch.

Acting as a guardian angel and a defender for those who cannot safeguard themselves while pursuing her own redemption. 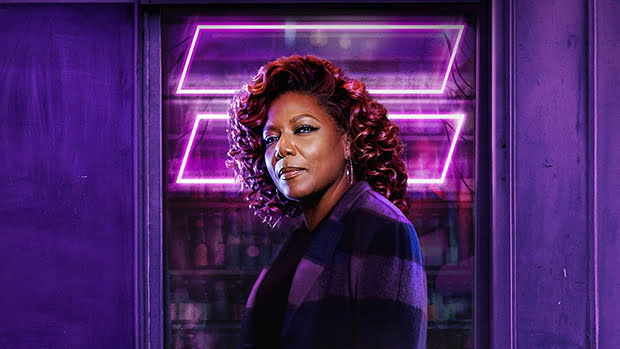 We’re talking about ‘The Equalizer’ today because we have some wonderful updates for the show’s audience. The knowledge that follows will take you by surprise. Are you ready? Let’s get started.

Okay, what? You might be facing mixed emotions right now. And we’re talking about a ‘positive’ one. Yes, your favorite show The Equalizer is officially renewed for seasons 3 & 4 on the streaming network CBS.

Thom Sherman, senior executive vice president of programming at CBS Entertainment stated something about the renewal of this amazing show.

And mentioned that it’s also worth noting that this drama packs a significant impact on Sunday nights. And the reason for the show’s popularity is due to a great cast led by Queen Latifah, as well as an outstanding production team. 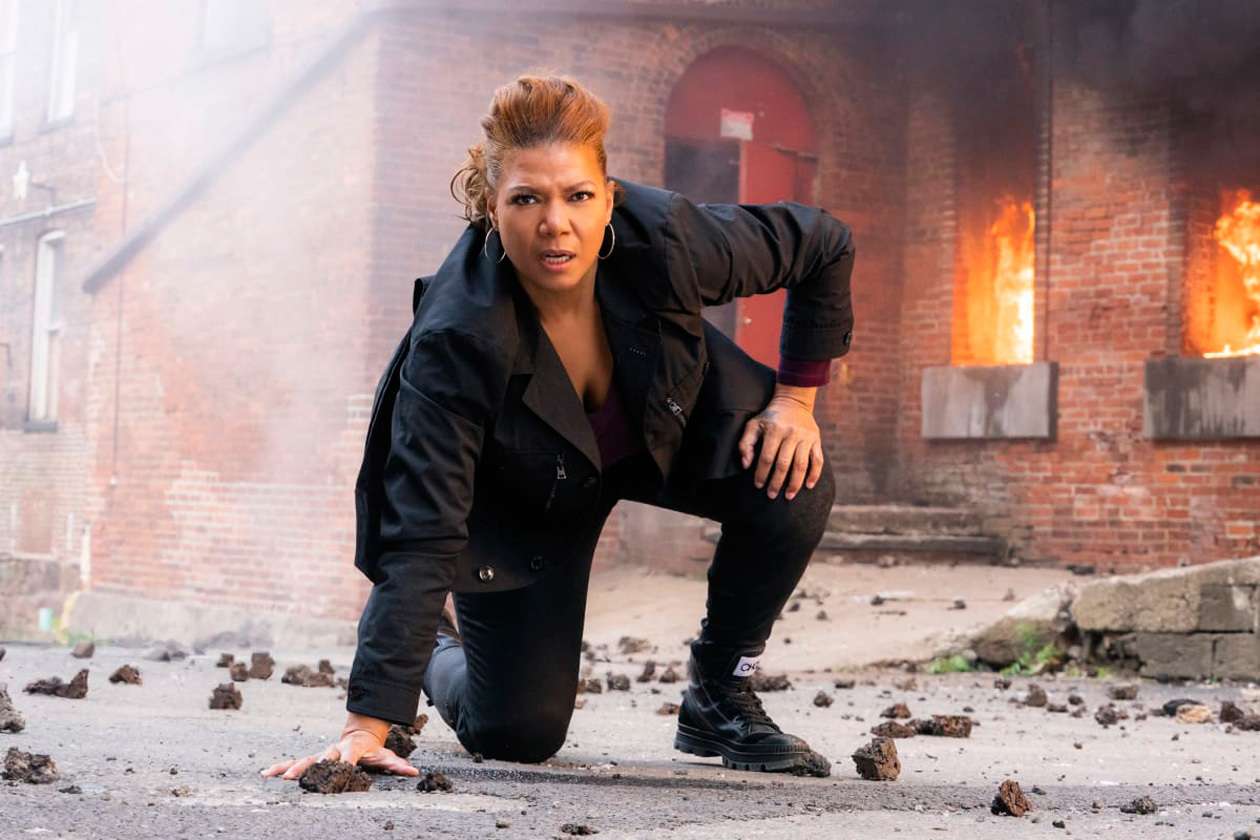 “The Equalizer continues to pack a powerful punch on Sunday nights, and we’re thrilled to have it back for two more seasons.

The success of The Equalizer is due to the sum of its parts – an outstanding cast led by the superb Queen Latifah, plus the exceptionally creative team that has continued to evolve their storytelling with a compelling mix of everyday justice, family dynamics, and real-world issues that connect and resonate with audiences.”

Check out the official announcement below.

Season 3 & 4 is officially loading. And after discovering this news everyone’s too excited and they can’t wait to see more.

Renewal Of ‘The Equalizer’ Is Kind Of Obvious

We all agree with it, right? According to reports, the show is Sunday’s number one scripted series, averaging 9.46 million viewers per week, and has gathered approximately 1.2 billion potential social media impressions so far. That’s quite impressive.

Queen Latifah comes back to the show in complete control of her masterpiece. Latifah, the show’s star and executive producer, believes taking on the position of a “boss” is nothing new: “To be in charge of my decisions and my career, my life, it’s been normal.” 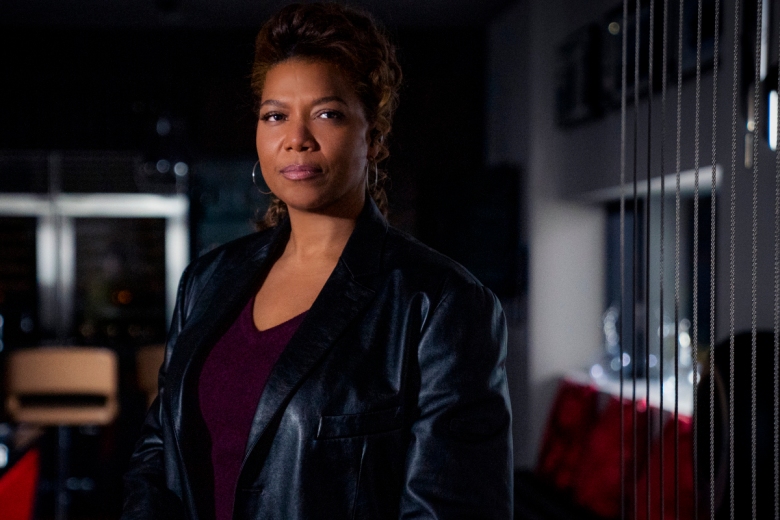 Latifah also discussed the renewal on CBS Mornings on Thursday, complimenting the series for being brave enough to “take topics that were ripped from the headlines and really deal with them.”

And also stated that it is critical to discuss these issues. The statement includes, “We’re not afraid to touch anything. It’s important to talk about these subjects and see some justice met and I think that’s what people have gravitated to.”

FIRST ON #CBSMornings: Hit drama @TheEqualizerCBS is getting renewed for two more seasons.

Star and executive producer @IAMQUEENLATIFAH says taking on the role of a “boss” isn’t new: “To be in charge of my decisions and my career, my life, it’s been normal.” pic.twitter.com/A8oMK7ihuM

What are your thoughts on the renewal? Are you excited to learn that your favorite show will be renewed for just one, but two more seasons? You’re welcome to share your opinions in the comment section below.