Cameras have started rolling for The Equalizer 3! Sony Pictures have confirmed that filming has officially begun for the third installment in the vigilante action franchise, and have also released the first stills from the sets, pumping up the excitement of the fans.

The film stars Denzel Washington, Dakota Fanning and Gaia Scodellaro. Antoine Fuqua, who directed the first two films in the franchise, is returning to direct the sequel. Read on to see the first pictures and know more about the film. 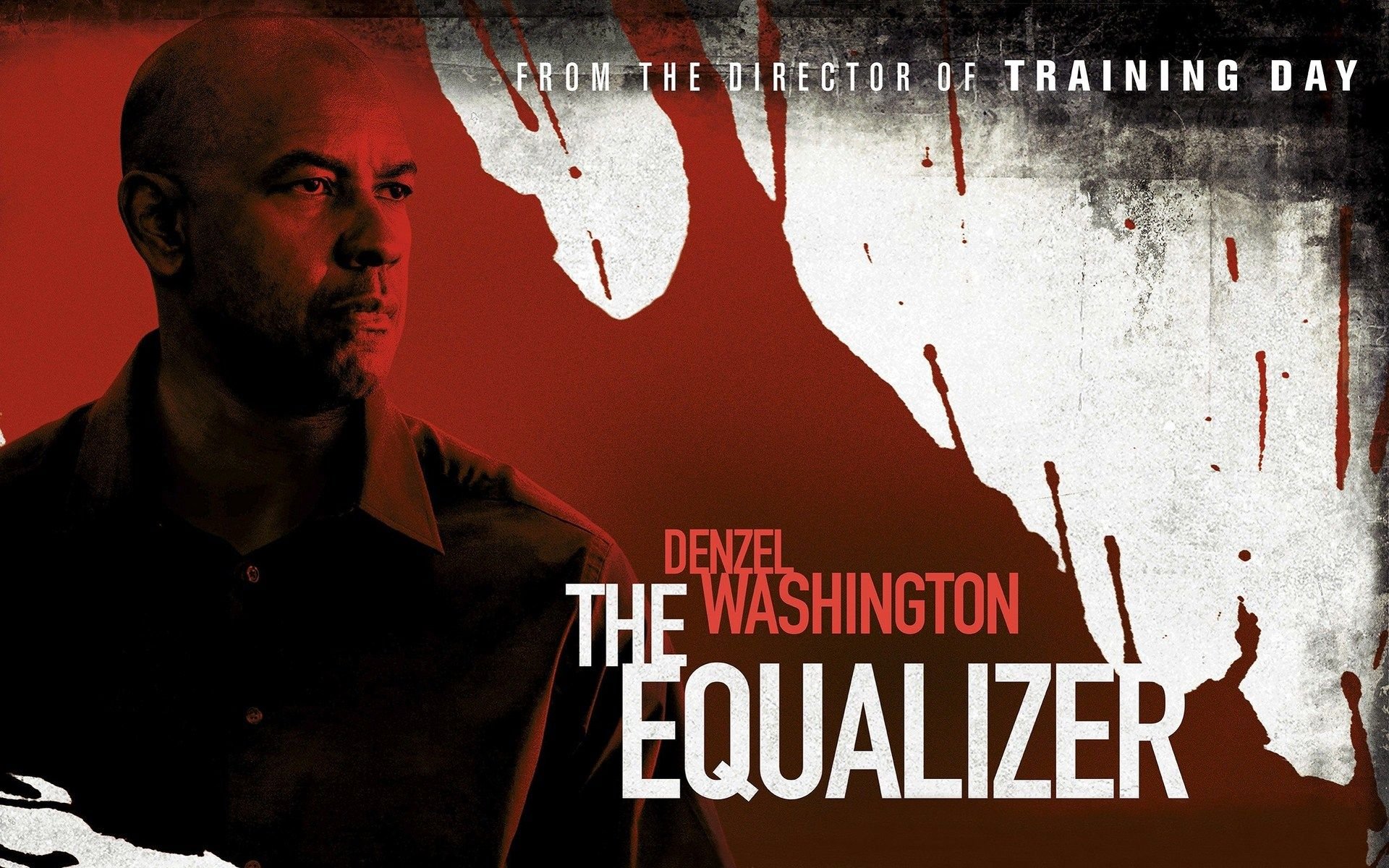 Announcing the commencement of the shoot, Sony Pictures took to social media to post, “Denzel Washington and Director Antoine Fuqua are back for #TheEqualizer3, joined by Dakota Fanning and Gaia Scodellaro. Now in production on the Amalfi Coast, Italy.”

They also posted four images from the sets, which featured the cast smiling and posing for the camera, along with director Fuqua. The pictures have confirmed that the film will be set against the backdrop of seaside villages in Italy. 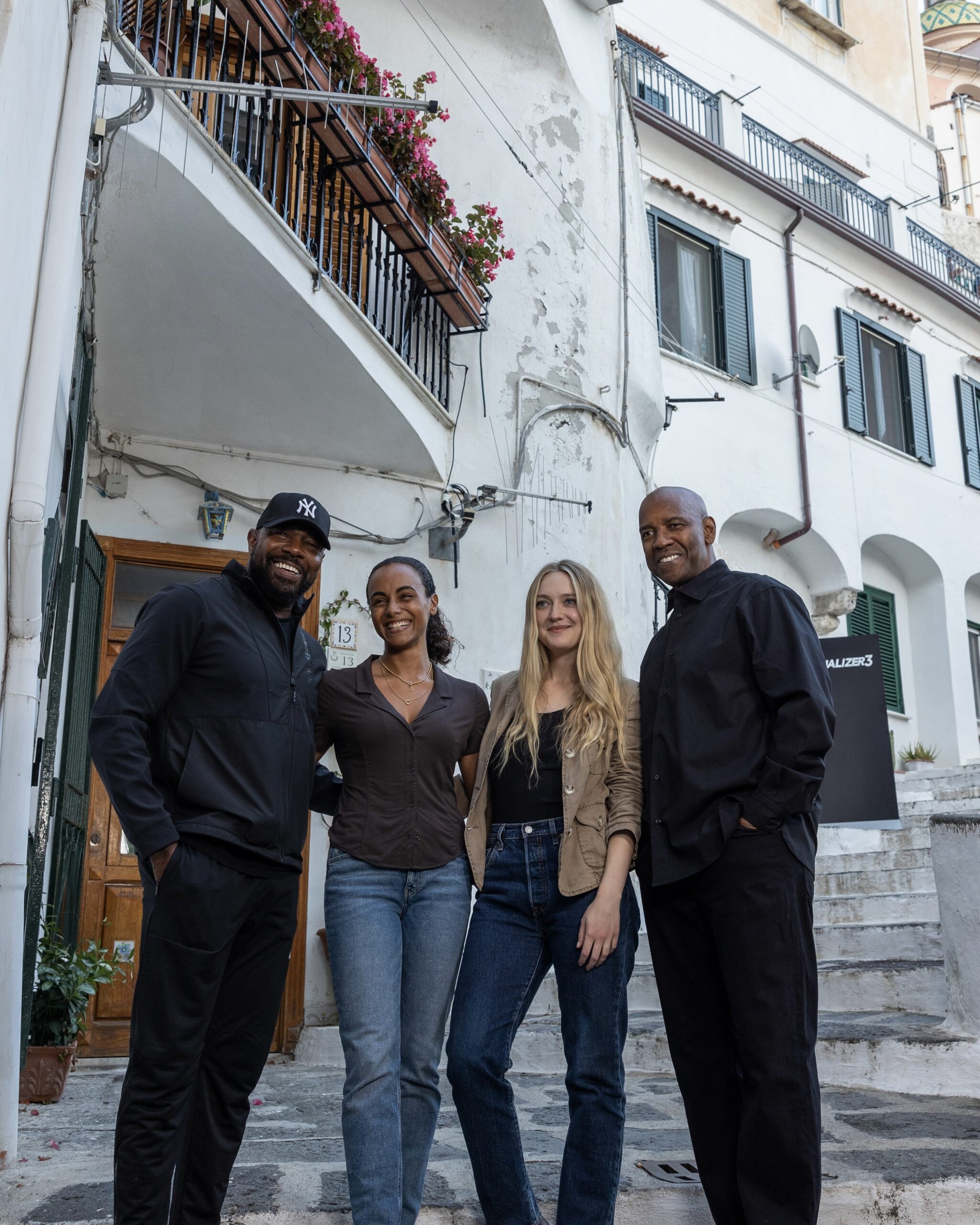 While nothing is known about the storyline of the film, Fuqua had divulged some information in a previous interview, saying, “Hopefully, reveal a little more about Robert. Yeah, I think that’s the key, to learn more about Robert McCall.”

When will The Equalizer 3 Release?

Sony Pictures had earlier announced that the film is scheduled to release on September 1, 2023. Post that, there have been no updates on the release date, and looking at the shooting’s commencement, we can assume that Sony would be able to meet the target date. 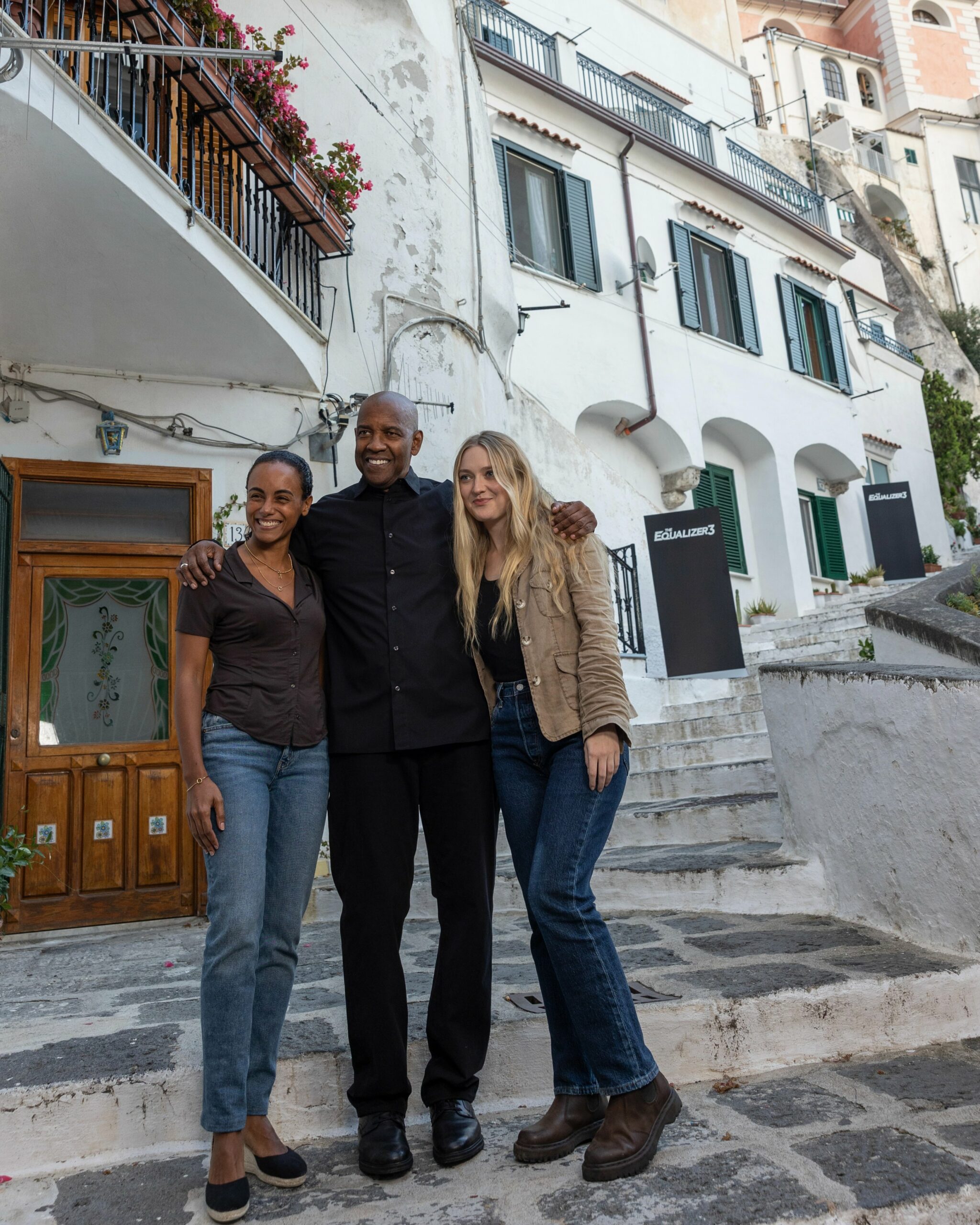 In August 2018, director Fuqua expressed his interest to continue the series in an international setting. The third film was officially confirmed in January this year, with Denzel Washington announced to return as the lead.

Fuqua said she got the idea of casting Fanning along with Washington after watching their 2004 film. “I think I was talking to Denzel, we were on the phone just talking about [The Equalizer 3] and Man on Fire came up, talking about [late director Tony Scott] and we had talked about [his] birthday was coming, I believe, and Dakota [Fanning] came up,” he said. 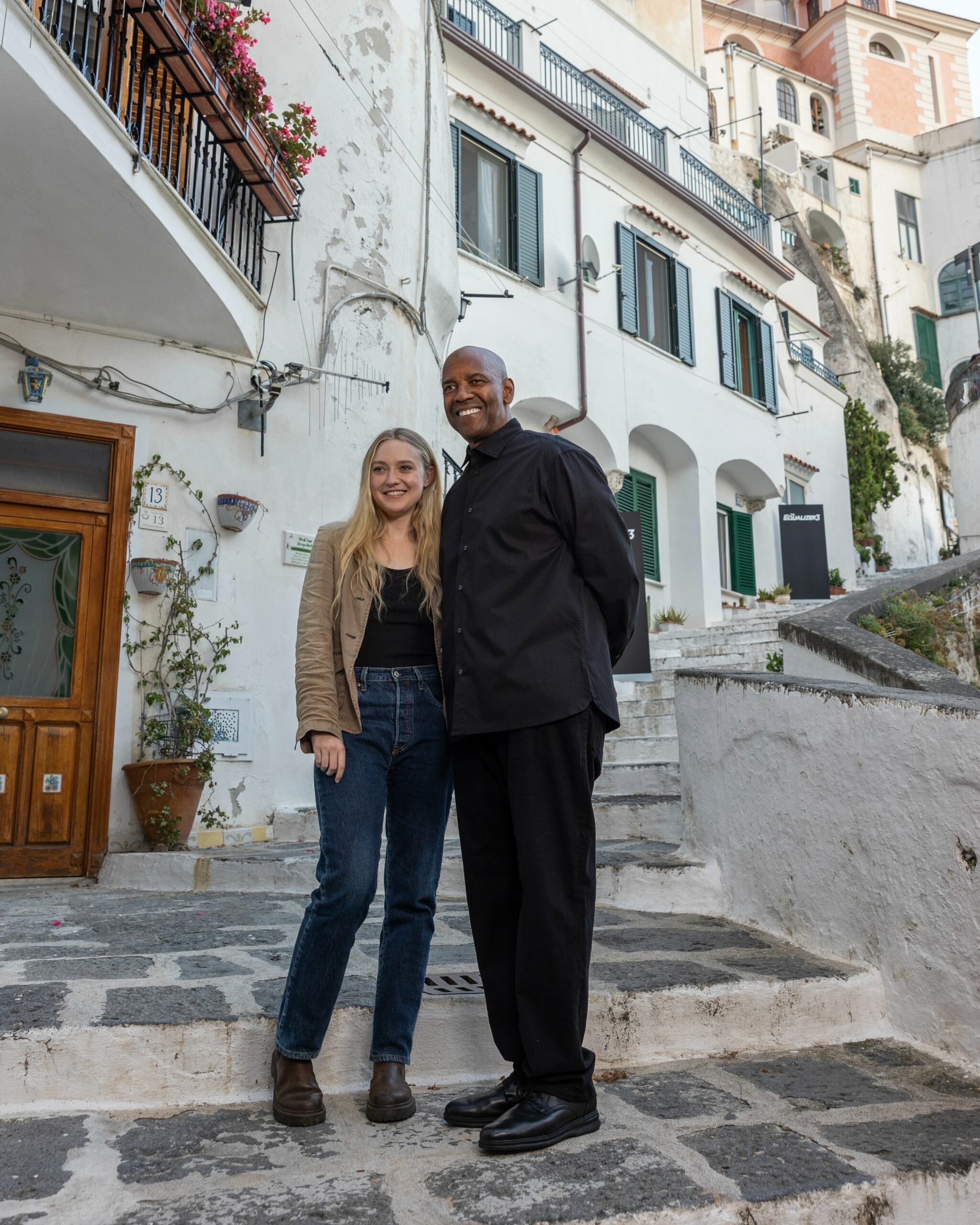 Are you excited to watch the next installment in The Equalizer series? Tell us in the comments section.