The Entire Twilight Series is on Netflix: Time for Weekend-Binge

If you are as excited as I am while I write this, then buckle up because we are all set to take a trip down memory lane since the Twilight series is now on Netflix.

For Twilight Fans, nothing could get better than just enjoying a warm cup of coffee, some popcorns, and binge-watching the entire saga with your beloved.

Now, we can all chill in peace! 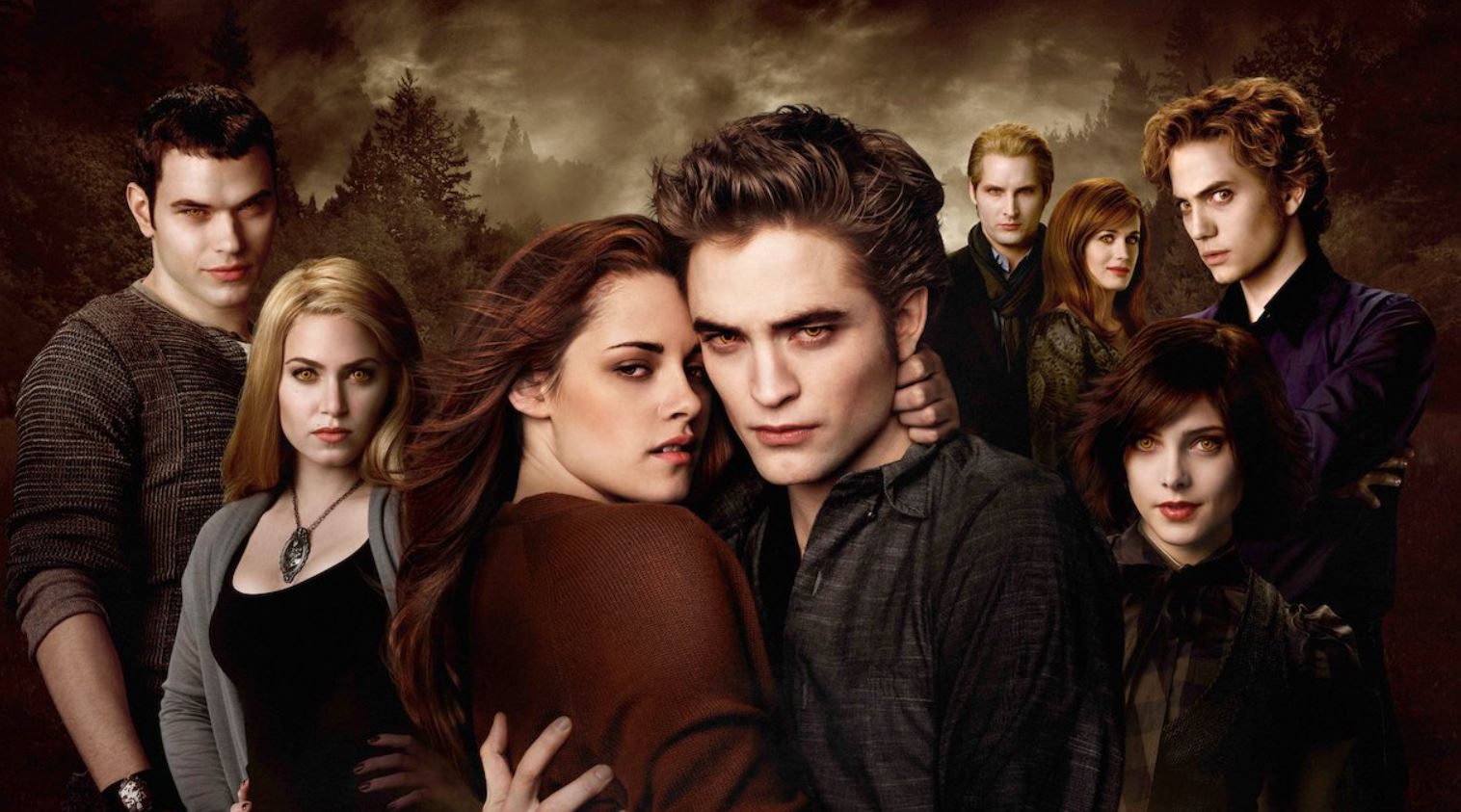 The film franchise is based on Stephanie Meyer and the wonderful way it has been put in picture is worth rewatching over and over again. Certainly, it has been through a heck of jokes but ultimately it comes back for some good reason or bad.

Watching the Twilight series on Netflix is surely a good time, that’s for sure.

Twilight, back in the year the 2000s became immensely popular and had so many spotlights on it. You surely knew about Edward Cullen and Jacob Black who were all crazy for Bella and kept fighting for her.

For us, Twilight is always about love though!

If you know it all and if you don’t, it’s time to tie your shoes and join the marathon because hello! Twilight series is streaming on Netflix. 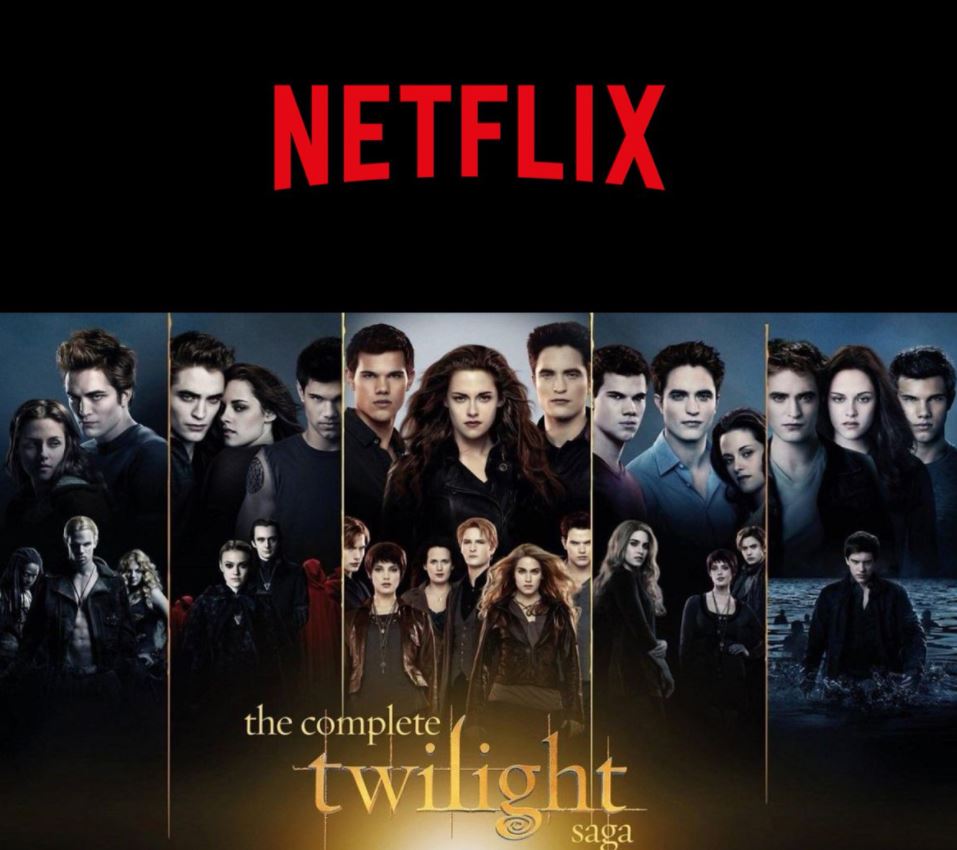 Let’s Twihard Together on Netflix

Let’s all agree to the fact of how much admiration we have for good TV Shows especially when they are long-running and are offering comfort. Naming some shows like these, Friends and The Office surely strikes first.

With time, there have been so many chances of the platform. The entire franchise and shows were transferred from Amazon Prime to Hulu. Sadly, it didn’t take much time to swift away from Hulu as well by the end of October keeping all the fans to sit and look for alternatives.

The Twilight series captures the soul. If you scroll through Twitter, you will figure out how steady the trend has been flowing. 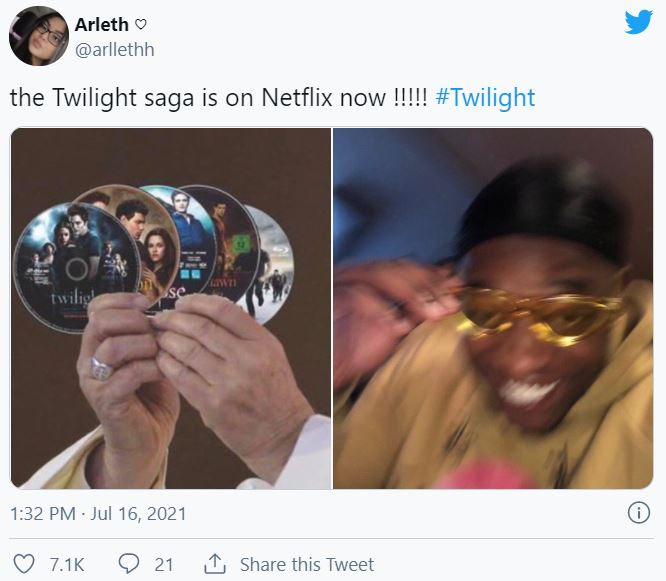 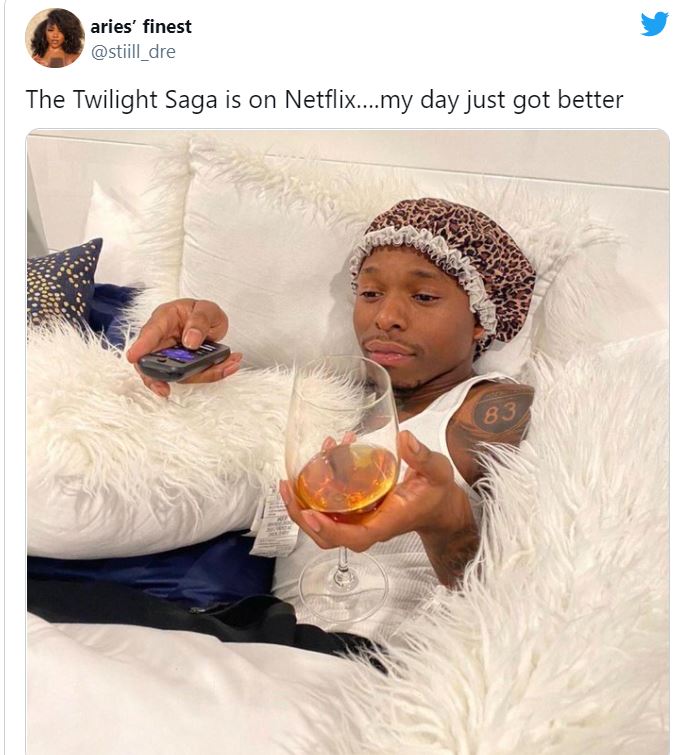 Wait, don’t tell me you don’t have a Netflix subscription yet. Just in case, you haven’t, now you know the story therefore, just dive right in.

Take a trip all the way back to the Forests, the Forks, Washington, Bella, Edward, Jacob, and just keep going…

Get to the depth of the love triangle and figure out how it all started. Experience everything all over again and be ready to come across some real s**t.

All the Five Netflix Movies are streaming on Netflix and before it gets any old, just get started, will you?