The Dropout Season 2: Is it Renewed or Canceled?

Renewed or Canceled? Let’s find out!

The Dropout released its first season on March 3rd, 2022, and acclaimed many positive reviews. The mini TV series with 8 episodes left fans wondering about the possibility of another season.

Some shows need your time and demand your attention; the dropout is one such show. Ever since the storyline of the series was revealed, not watching it was not an option. The series was applauded worldwide. 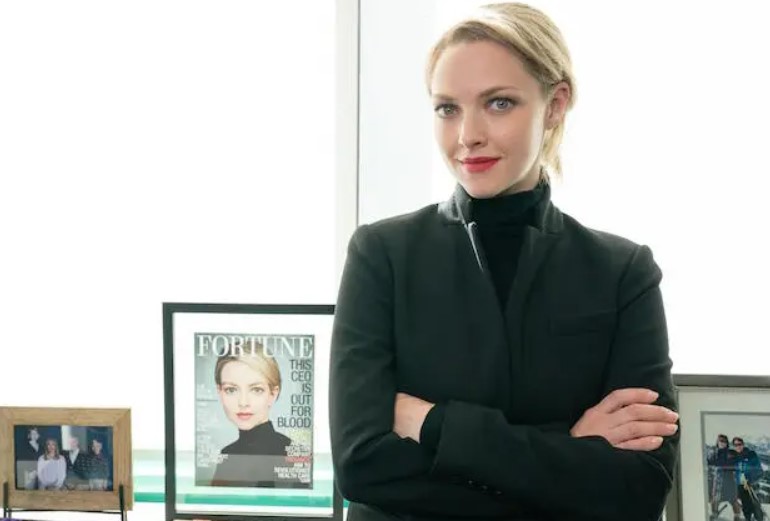 Created by Elizabeth Meriwether, the story is about Elizabeth Holmes, CEO of Theranos; a biotechnology entrepreneur who was charged with criminal fraud.

Amanda Seyfried plays Elizabeth Holmes and boy, can we appreciate her spectacular performance. She has magnificently outdone herself in the role. After the end of a possible first season, there is a cringe for more.

So, the question now boils down to, is the dropout renewed for season 2?

Hate to be the one to break it to you but I will get to the point, straight. No. The dropout hasn’t been renewed for another season but hey, it hasn’t been canceled either.

The Dropout Season 1 is currently on air and the final episode comes out on April 7th, 2022. Fans can’t wait to see how the story concludes itself. Another significant fact is, that dropout is a “mini-series” and expecting much from it could be too much.

Liz Meriwether, the showrunner spoke about the final episode, “Yeah. I mean, it’s the downfall,”

“it’s the end of her relationship with Sunny (Naveen Andrews), Billy Evans — who’s her new partner and the father of her child — is in it.”, she continued.

Previously there have been mini-series that gave us more than we expected. Can we expect the same for the dropout too?

Well, we will have to wait to see that.

Fans want The Dropout Season 2 & so does Amanda Seyfried!

After a fiery first season, fans don’t seem to be done yet. They are waiting for the show makers to make another season official.

Ongoing conversations about having season 2 of The Dropout continue to grow on Twitter.

Looking forward to season 2 of The Dropout! https://t.co/67vVtAVklU

On the other hand, Amanda Seyfried who played Elizabeth Holmes wants to reprise her role in Season 2 and says, she didn’t think she would be done quite yet.

In an interview with Vanity fair, she spoke about her desire to continue for another season.

“It’s a tantrum, yeah. That’s when there should be a season two. No, I mean, I keep putting it out there because I didn’t know how much I was going to enjoy playing her until I was done. And then even after that, I was like, “I’ll never play her again.” That was just hard. That was a lot. And now I miss it, and I feel like there’s so much more to say, and there’s so much more that’s…I mean, life goes on. She’s my age. A lot’s happened. There is a season two of The Dropout [podcast].”

Where can you watch The Dropout?

The Dropout is exclusively streaming on Disney+ and Hulu. So, if you aren’t subscribed yet, now is the time.

You can enjoy a free subscription from Hulu for signing up for the first time. 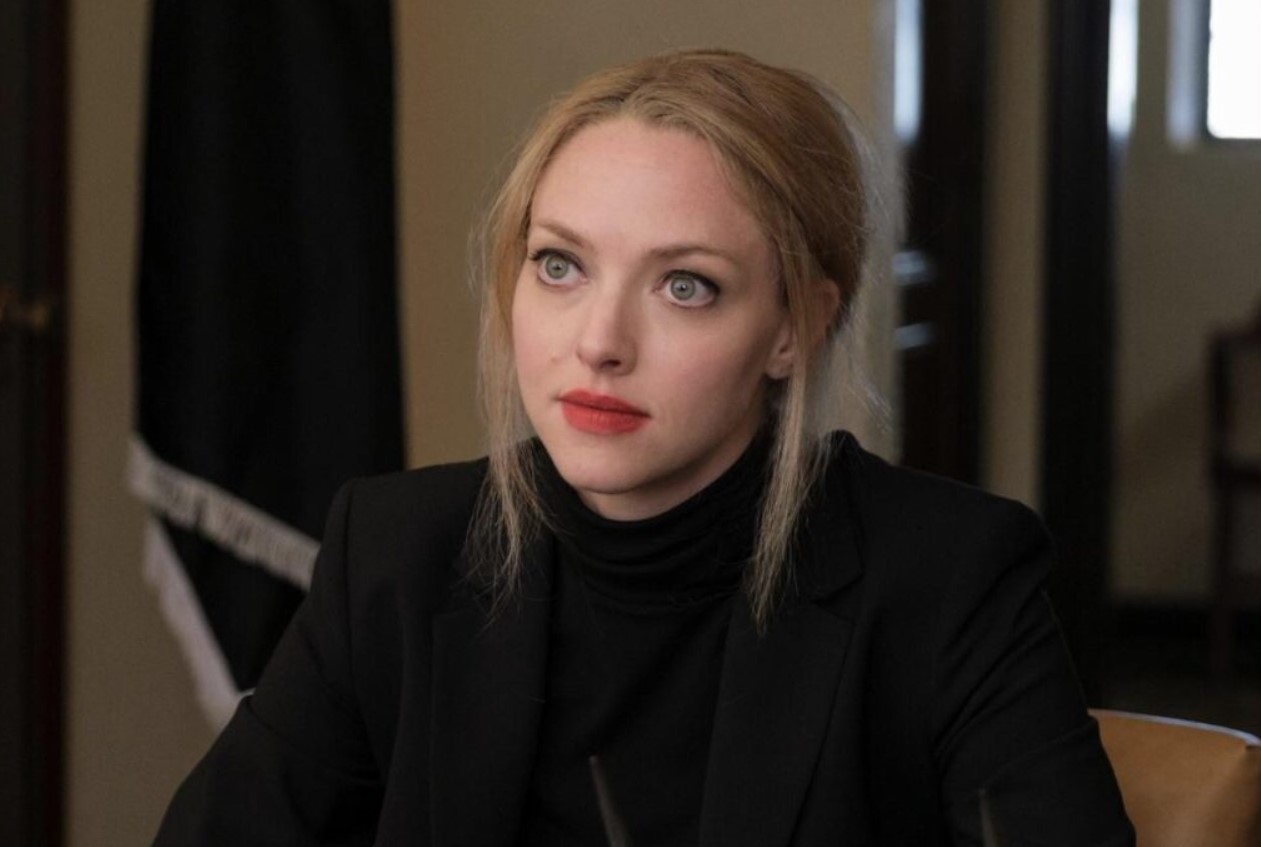 Have you had the chance to watch The Dropout yet? Drop your comments.