Popstar Demi Lovato will be hosting few celebrity guests and experts in the show with whom she will have discussions on social topics like feminism, activism, trans rights, sex positivity, gender identity along with mental health. Each episode of the series would be of ten minutes with a celebrity guest joining Lovato.

As of now, the guests scheduled include Jameela Jamil, Lucy Hale, and Nikita Dragun. More names of the celebrities joining the show are yet to be announced. 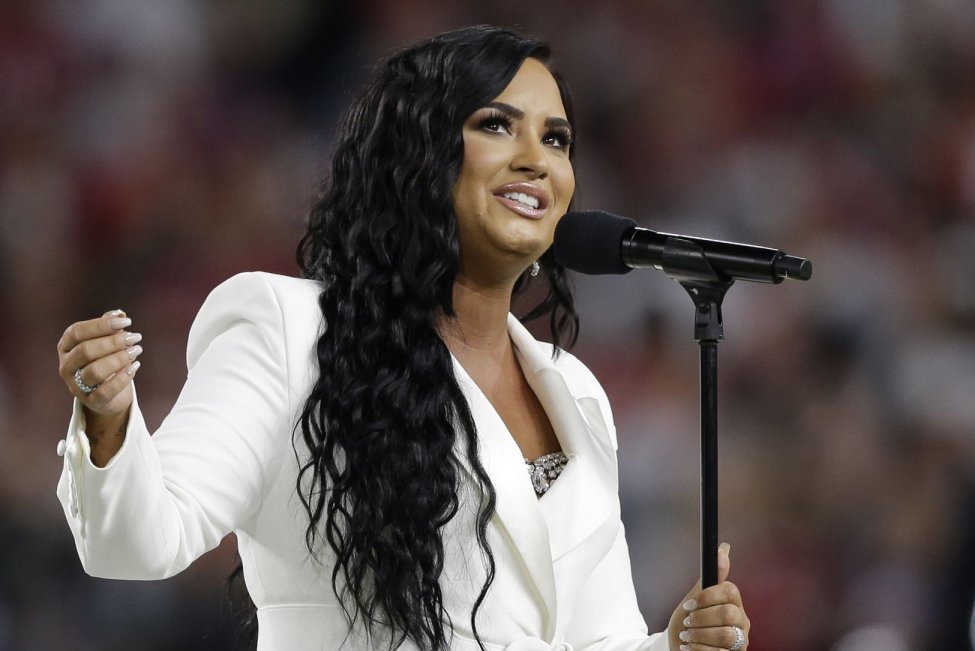 Originally, this series was slated for the Quibi streaming service with the announcement being made last year in February.

Demi Lovato, in a statement, says, “Some conversations can be difficult, but I’ve never been one to shy away from speaking candidly about things.” She added, “We wanted to create a space that normalizes living your own truth — where people can speak, engage and more importantly, learn, together. There’s something therapeutic about having raw discussions that people can relate to and with The Demi Lovato Show no topics are off limits and opinions are welcome. I’m so excited for people to see how these conversations unfold on The Roku Channel.”

Brian Tannenbaum, Roku’s Head of Original Alternative Programming said, “Demi Lovato is a voice of a generation and we’re beyond excited to elevate their voice with new audiences.” He continued, “With such a singular talent at the forefront of ‘The Demi Lovato Show,’ there’s never been a better time to have honest, frank discussions in a fun, approachable and unfiltered format. We’re thrilled to be able to share these conversations with the millions of engaged streamers on The Roku Channel.”

Lovato will also be seen in the NBC comedy series ‘Hungry’ along with Valerie Bertinelli. The show follows a group of friends belonging to a food issues group. Lovato will serve as executive producer of the series.

We will be updating you with more information on the list of guests joining The Demi Lovato Show once the names are official. Stay tuned until then!