The Crown has reclaimed the throne. And we now have a release date for the upcoming season. Netflix will soon release the fifth season of ‘The Crown,’ which guides Queen Elizabeth II’s life and rise to power.

It’s also disheartening to discover that this will be the first season of the series to be released following the death of Queen Elizabeth II on September 8th. The Crown follows Queen Elizabeth II’s reign from her wedding in 1947 to the early twenty-first century.

The fifth season will take place in the early to mid-1990s. Along with the exclusive release date, we have cast member updates too. 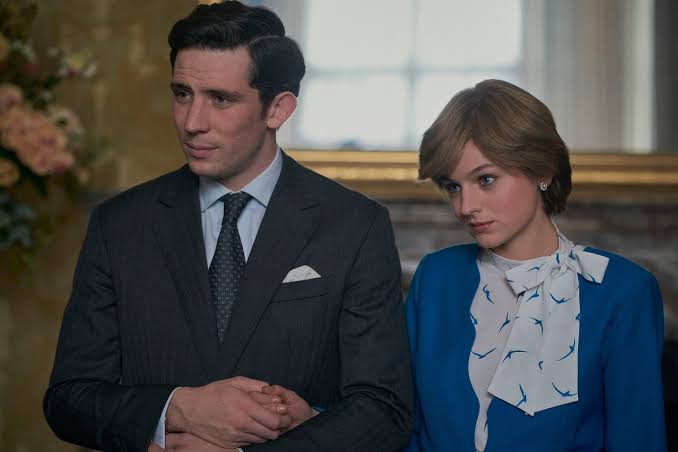 During Netflix’s massive Tudum event, it was announced that Imelda Staunton will play the late Queen Elizabeth II in the new season. The fifth season is officially scheduled to premiere on November 9, 2022, on the streaming platform Netflix.

The new Queen once said, “I’m delighted to be inheriting the role of Queen Elizabeth from two outstanding actresses. I will do my utmost to maintain the very high standard that they set. Hopefully, I look calm, collected, and capable. My stomach, meanwhile, is doing somersaults.”

‘The Crown’ Season 5 Cast Is Here

’The Crown’ cast reveals a lot about what to expect from season 5. Here is the entire list: 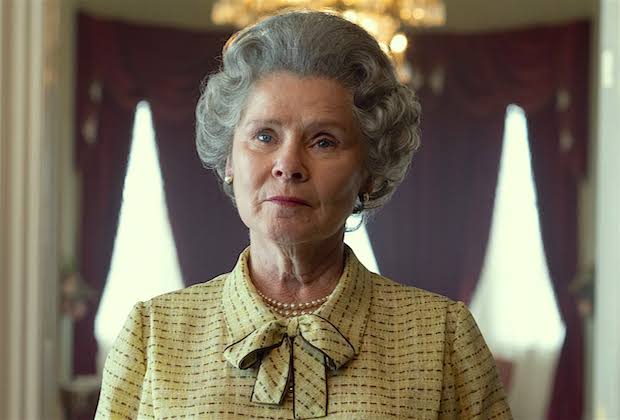 During the event, a short promo with steamy details was also shown to the audience. It contains some behind-the-scenes footage of Prince Charles and Princess Diana’s tumultuous relationship breakdown in the early 1990s.

The promo started with, “Buckingham Palace is issuing this statement. It is with regret the Prince and Princess of Wales are separated.”

And then it followed, “After Prince Charles bared his soul to the nation, Princess of Wales upstaged her husband speaking about her broken marriage, life, and her future.”

Also, in September 2022, following the death of Queen Elizabeth II, production of the following season was stopped for a week as a mark of respect, as mentioned by show creator Peter Morgan.

What are your speculations for this upcoming season? You are welcome to drop your thoughts in the comment section below.